Concept of Operation – in NATO style

On 5 May, as a final moment, while using a plotting board, Headquarters Multinational Division Centre (HQ MND-C) completed the preparation of staff, participating in multinational Exercise Slovak Shield 22, by practicing the division's operation order. 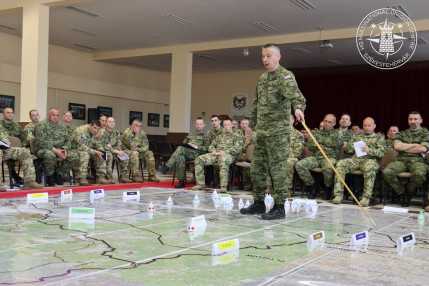 The headquarters, located in Székesfehérvár, was activated as the “youngest” element of NATO Force Structure on 3 May 2022 by the North Atlantic Council. In this set-up, HQ MND-C is taking part in a multinational exercise for the first time, however, the operations planning began in March, long before the activation.

Although the rehearsal of concept of operation, planned two months ago, during the military decision-making process, is planned on the spot in Slovakia involving subordinates, it was extremely important for the military organization to process the concept “internally”, while its own members played the role of subordinates. However, during the execution phase in Slovakia, HQ MND-C will conduct command and control over five units, including three Slovak and one Hungarian and one American brigades.

The primary goal of the preparatory session was to bring participants to a uniform level of knowledge, to provide additional instructions to subordinates, at the same time, to coordinate military activities and procedures step by step and, if necessary, to make certain modifications, amendments before the implementation. 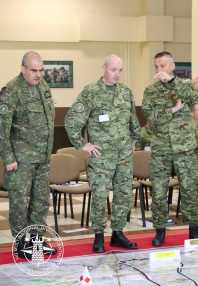 Using a map and military symbols, the concept of the units involved in the operation, as well as the design of different (combat, combat support and combat service support) branches, related to the operational phases, were described. These included, among others, reconnaissance data, the description of civilian environment of the operation, logistic and resupply plans, the nature of military engineering activities, and the protection against chemical, biological, radiological and nuclear materials and weapons.

Major General Tretinjak assured the personnel that there will be more pressure on the entire staff during the exercise, as the organization will be seen with increased expectations by both the host and participating nations now that the HQ exercises as an element of NATO Force Structure.

The next step will be the deployment to the location of the execution phase of the exercise, Lest, Slovakia, and to conduct the computer-assisted exercise in a simulation space. 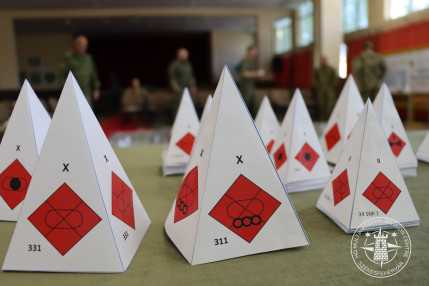 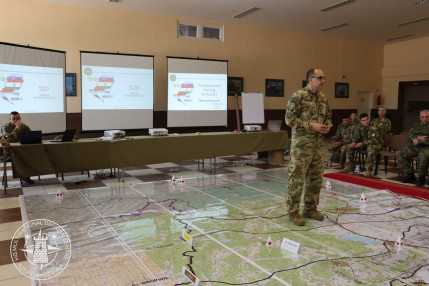 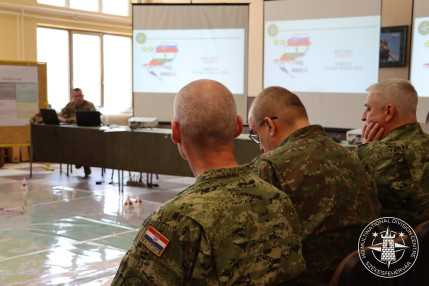 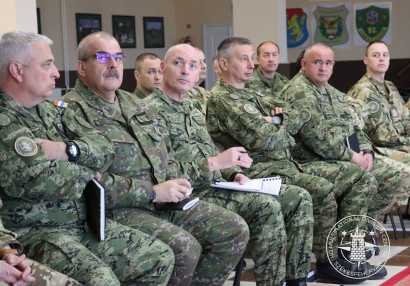 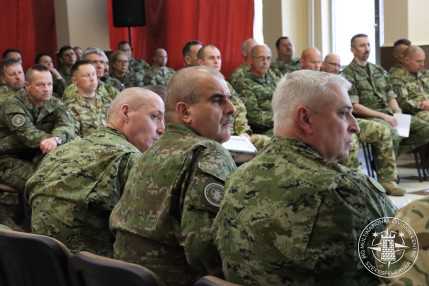 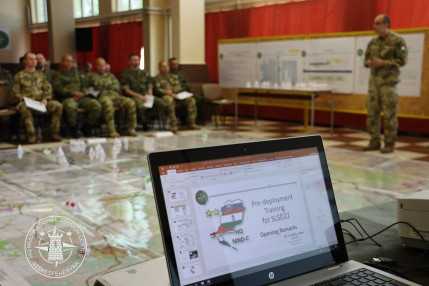 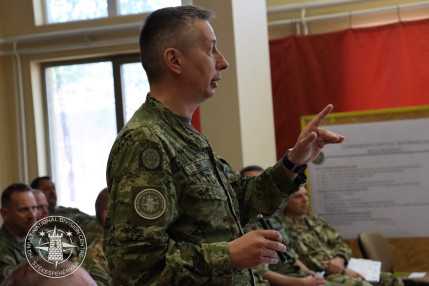 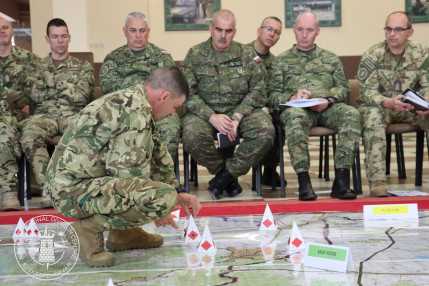 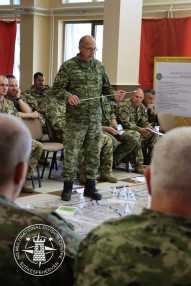 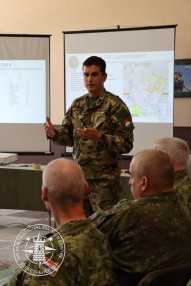 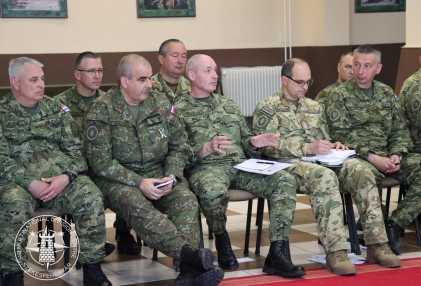 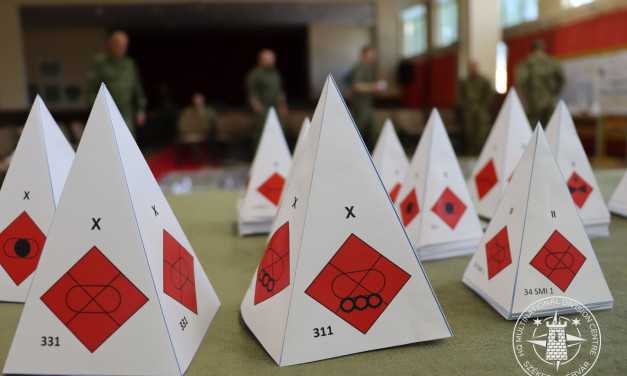 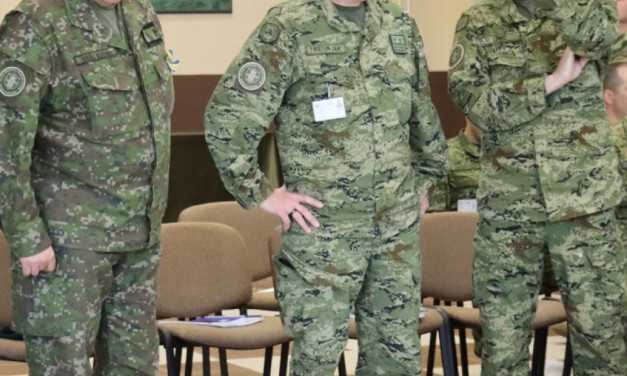 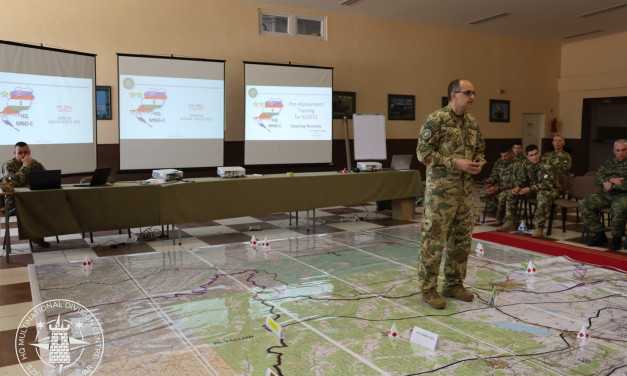 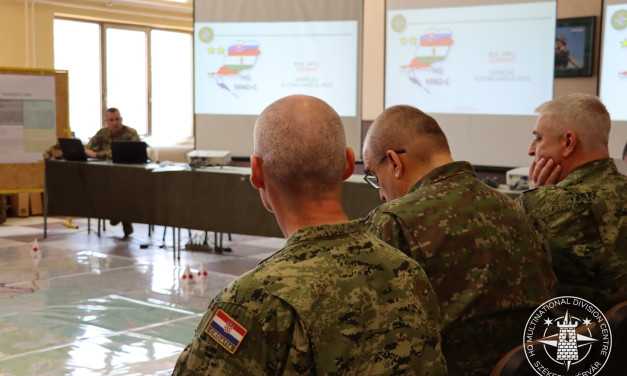 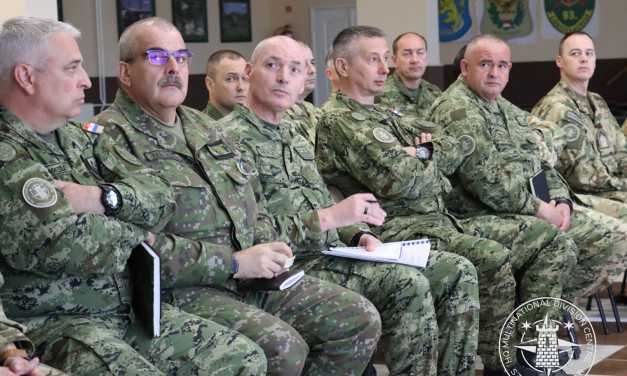 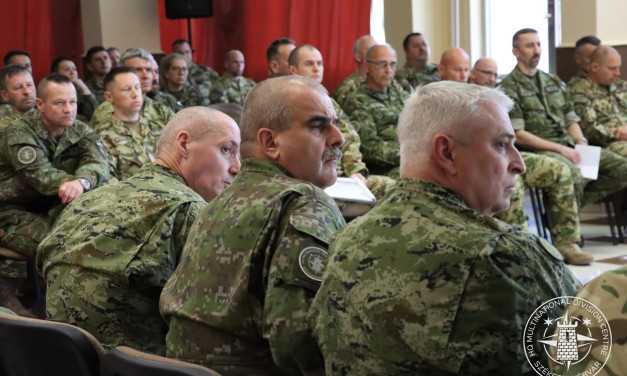 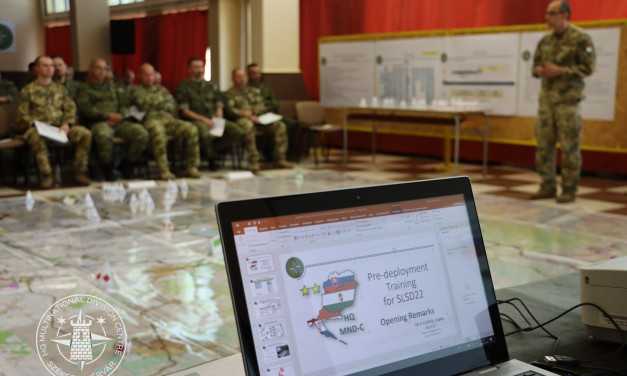 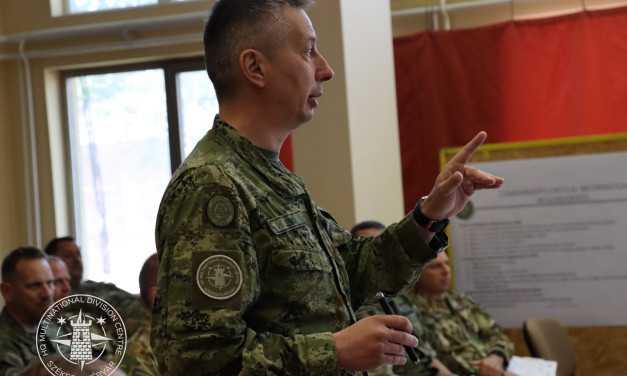 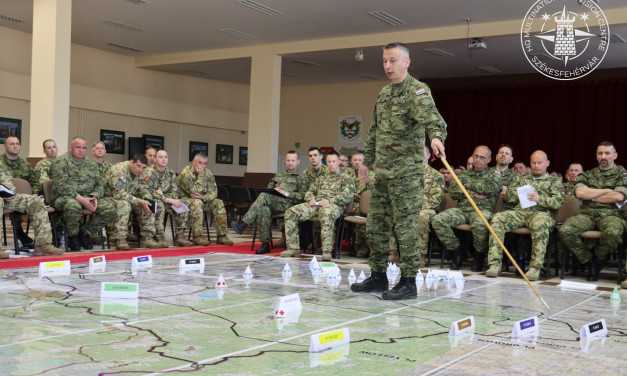 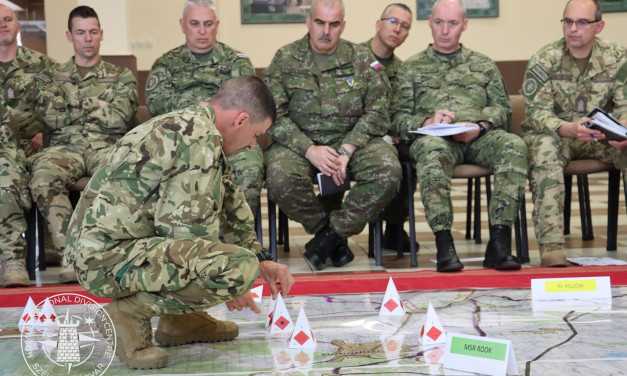 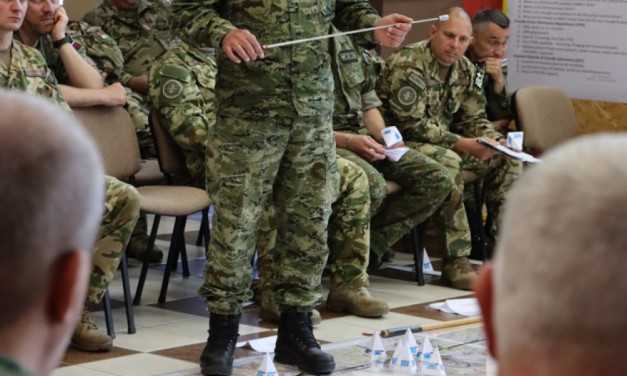 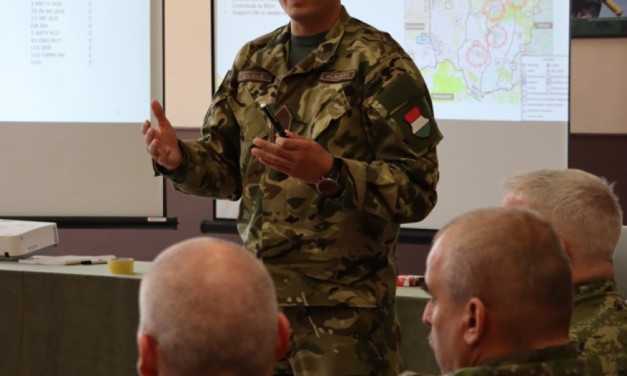 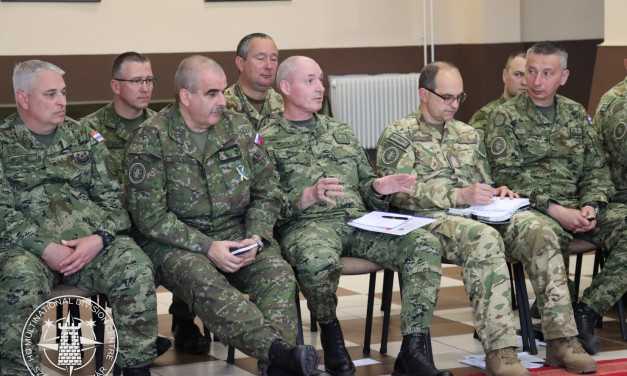