On Monday, 8 November, on the occasion of the centenary of diplomatic cooperation between Hungary and Latvia, Minister of Defence Tibor Benkő received Latvian Minister of Foreign Affairs Edgard Rinkēvičs in Budapest. At their meeting, besides today’s security challenges, the ministers also discussed current issues of allied cooperation between the two countries. 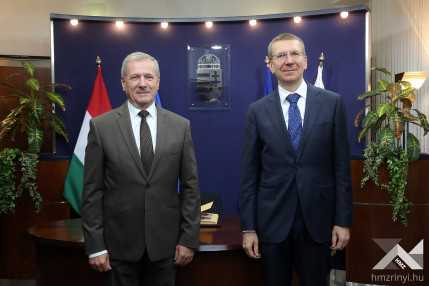 Speaking at the meeting, Tibor Benkő pointed out that Hungary shows solidarity with Latvia in connection with the migration crisis generated by the Belarusian government. It was stated at the meeting that there is a need for adopting a common stance at EU level in the interest of tackling the migration crisis, because the nation states’ sovereignty requires that they have the right to decide whom they wish to live together with. The Hungarian stance on uncontrolled mass migration remains unchanged: crises are to be managed at their point of origin, instead of exporting them to Europe. Due to the Afghanistan situation, Hungary is expecting another wave of migration, therefore we have decided that the Hungarian Defence Forces should again support the border law enforcement duties of the police forces, Tibor Benkő added. 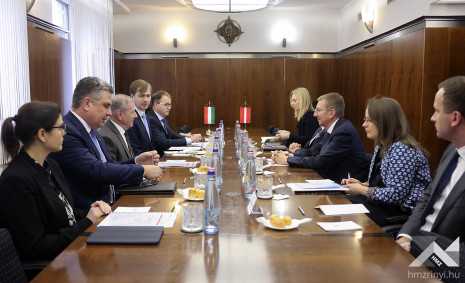 The minister of defence said that due to the unforeseeable security situation, NATO’s role will clearly gain in significance. Hungary considers it especially important to actively contribute to strengthening the security of the Trans-Atlantic region and that of Europe within it. Within less than a decade, we have nearly tripled our defence spending, and according to our plans, it will reach 2 per cent of the GDP by 2024. We have launched a comprehensive modernization program of the Hungarian Defence Forces, so that we can make them a premier force in the region as a result. The stability of the Western Balkans is a top priority for Hungary, so we are contributing significant forces to the KFOR operation, and since 15 October a Hungarian general has been filling the post of commander in this mission.

Besides the above, the minister also pointed out that Europe must undertake an increased role in providing its own security, so we are supporting the forms of closer European cooperation built on strong national capabilities. In this framework, Hungary is strengthening its role in the European defence cooperation. 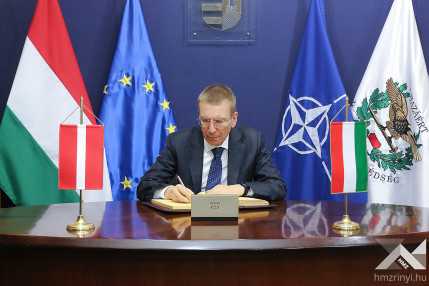 The threats and challenges to the Euro-Atlantic region have recently multiplied and pose an increasing risk to the Alliance. For this reason, we are going to take part in NATO’s Baltic Air Policing (BAP) mission already for the third time as of September 2022. The minister of defence added that Hungary attaches great significance to the V4 and Baltic forms of cooperation, and in furtherance of them it will join the Strategic Communications Centre of Excellence this year. In the first half of 2023, the forms of cooperation within the EU Battle Group scheduled for standby may also take shape. 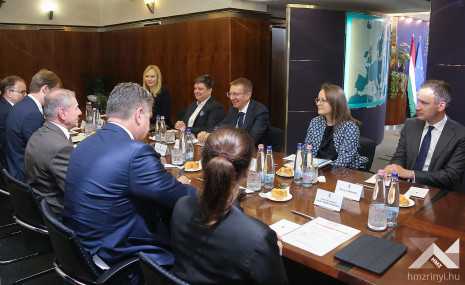 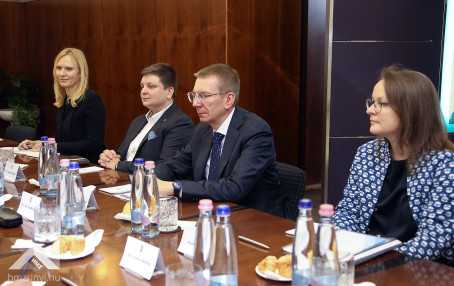 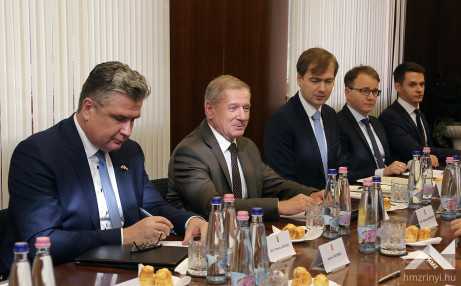 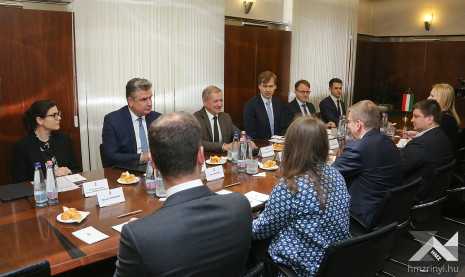 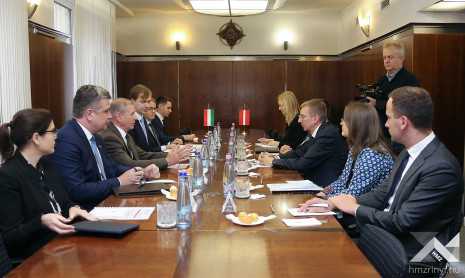 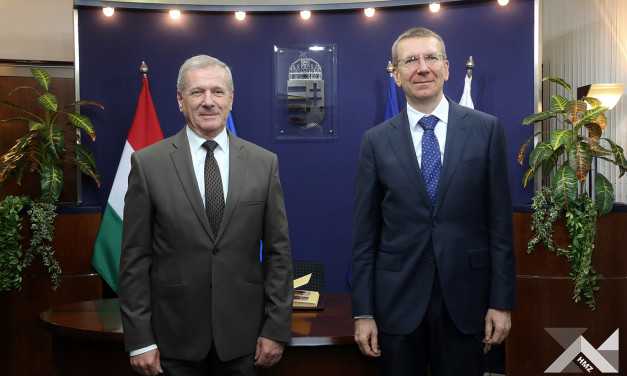 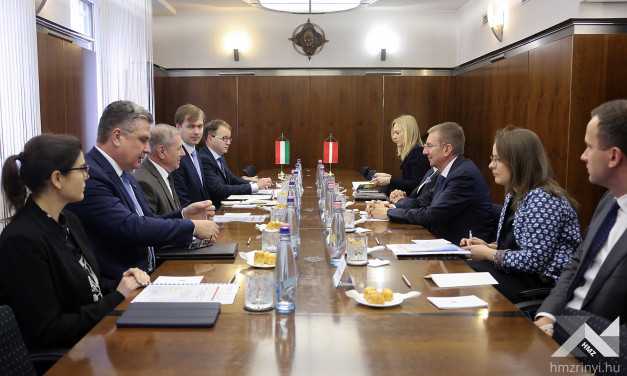 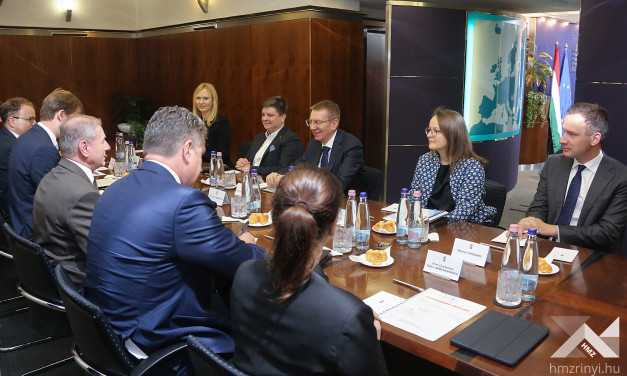 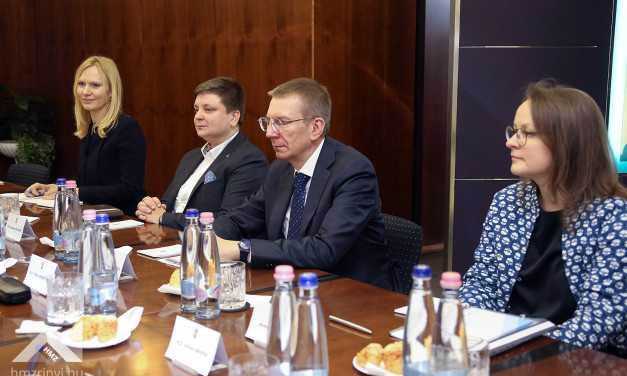 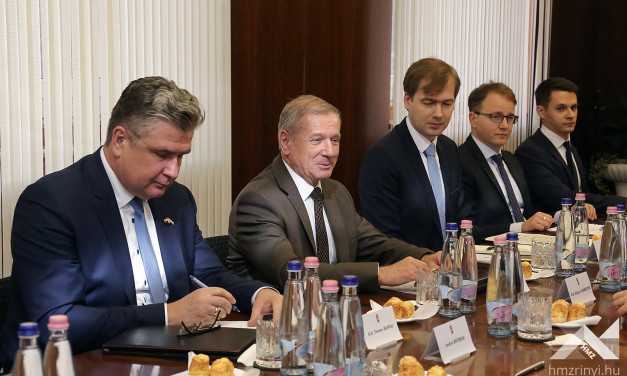 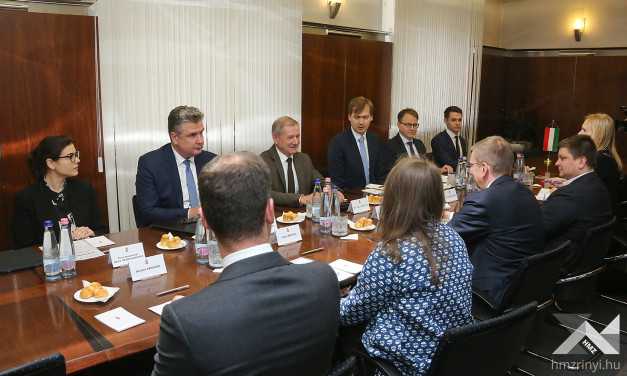 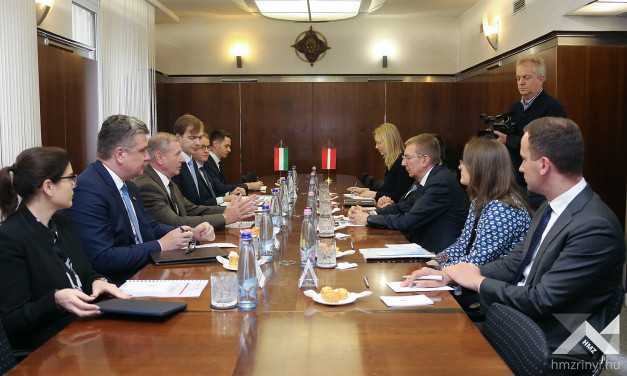 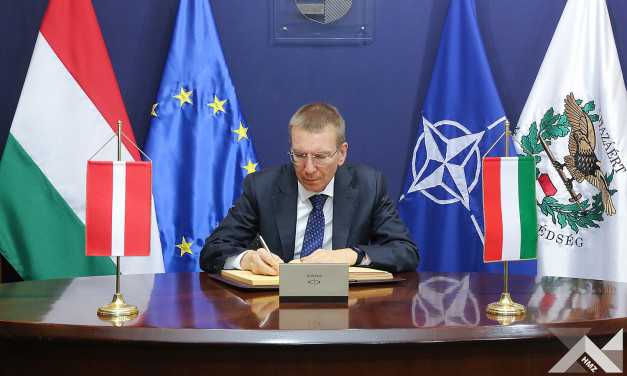 Sharpening the sword of the alligator, at the threshold of the ”Alligator Sword 21” exercise
Centennial Relationship with Latvia