On 25 February, the soldiers completing their tour of duty on the foreign mission received the EUFOR ALTHEA medal at a medal parade held in Camp Butmir, Sarajevo. 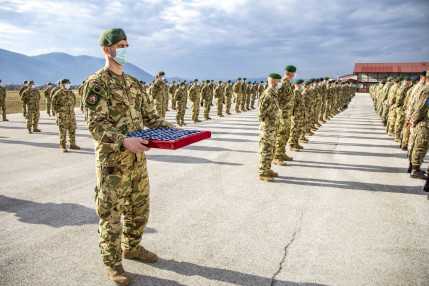 During the international event, more than 200 service members and civil employees from eight nations – including the 25th rotation of the HDF EUFOR Contingent (EUFOR-25 HUNCON) – and the Hungarian soldiers serving in individual positions, who received the EUFOR ALTHEA medal in recognition of their work. 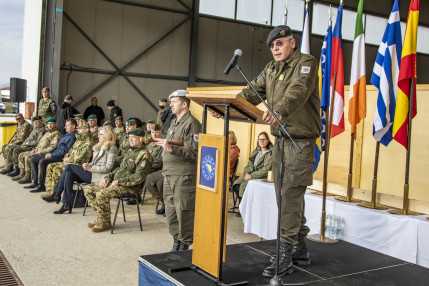 Commander of EUFOR (COMEUFOR) Major General Anton Wessely thanked the troops for their dedicated work in the interest of the peace and stability of Bosnia-Herzegovina, and also expressed thanks for the sustained support from their family members. The COMEUFOR, as well as EUFOR Chief of Staff Brigadier General Szilárd Gerőfi and his deputies presented the decorations to the soldiers.

On the part of Hungary’s embassy in Sarajevo, Hungarian defence, military and air attaché Lieutenant General Attila Sándor honored the ceremonial event with is presence. 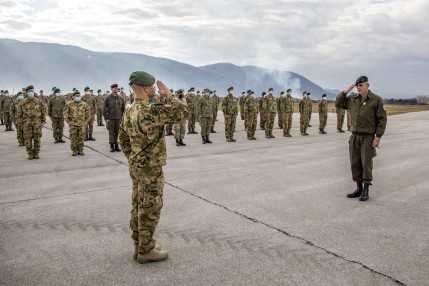 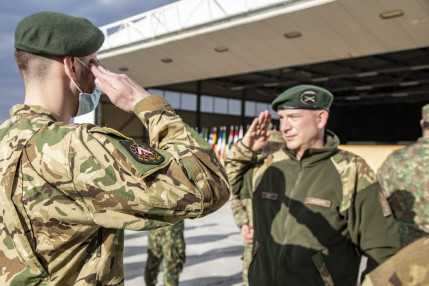 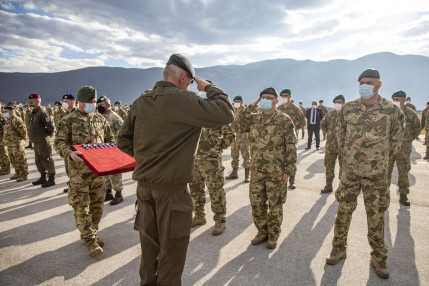 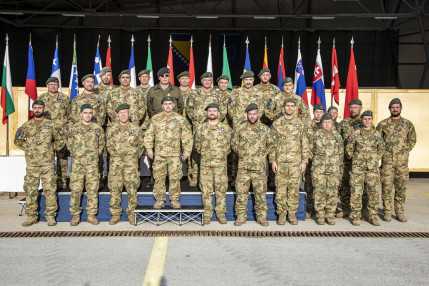 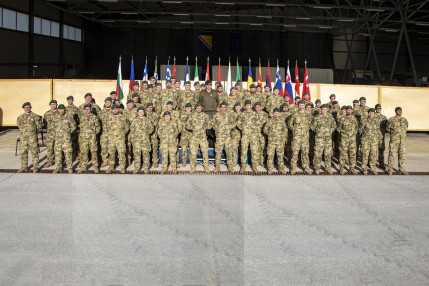 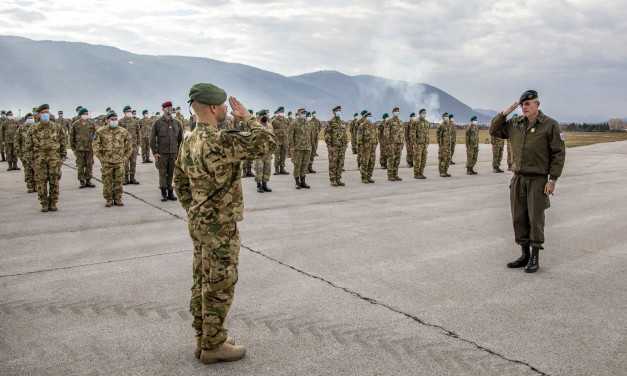 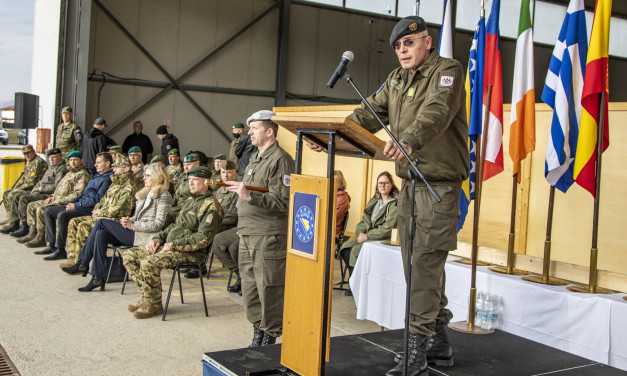 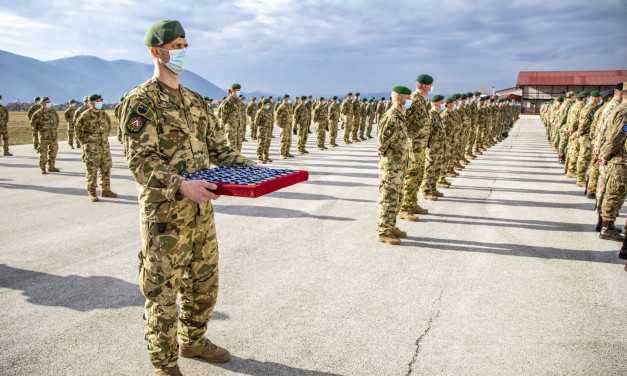 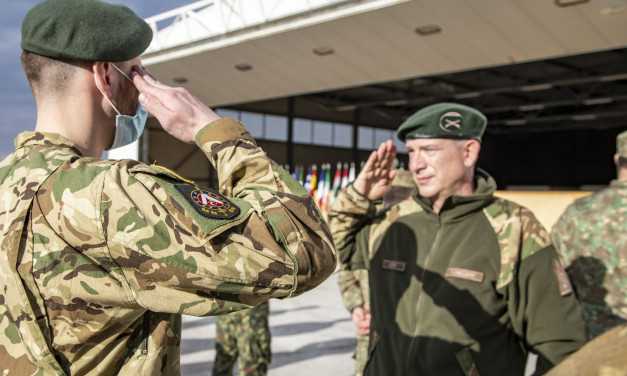 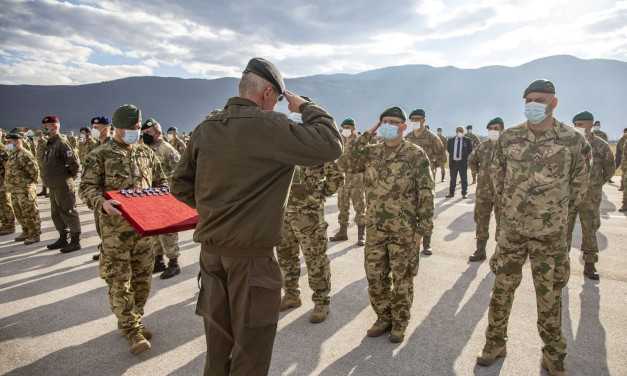 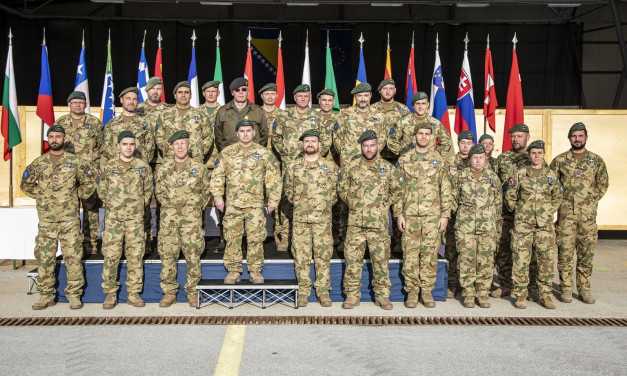 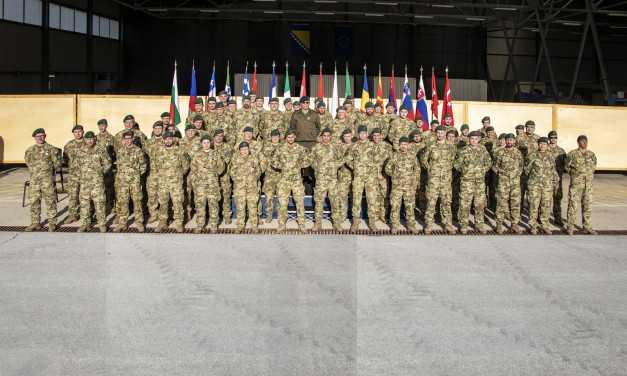