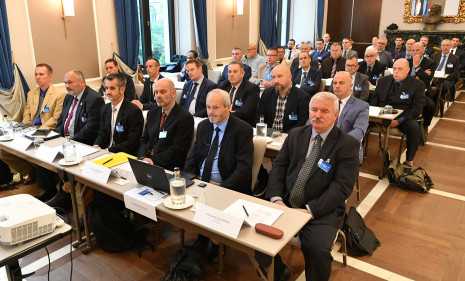 At the opening of the course, Major General László Garas, Deputy Chief of Staff Operations, Hungarian Defence Forces Command welcomed the participants. “Doctrine development in NATO and the Hungarian Defence Forces faces a new challenge. The dynamically changing security environment, the new operational domains and procedures require the Alliance to quickly and flexibly adapt itself in terms of military technology and procedures”, said the major general, pointing out that a number of new actors appear in theatres of war, where in addition to regular armies, various paramilitary formations, private military companies and self-proclaimed “quasi states” are fighting, using all available means and possible dimensions. “The changing social, economic and operational environment, the increasing pace of technological development demand the continuous transformation of the Hungarian Defence Forces, which affects the development of operating procedures, organizational modernization, the integration of new capabilities, the development of related concepts and doctrines, as well as the enhanced efficiency of training and preparation”, Major General László Garas added. 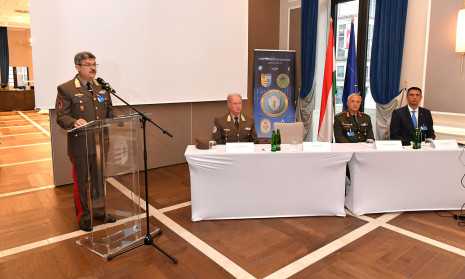 Speaking about the new challenges, the general said that “in the interest of effective adaptation to changes in the operational environment and the implementation of the National Defence and Armed Forces Development Program, further development of the transformation system of the Hungarian Defence Forces is in progress”. Major General László Garas called the NATO doctrine development course organized by the HDF Transformation Command an important stage in this process, where the participants have opportunity to discuss the domestic lessons learned alongside NATO Standard Operating Procedures (SOPs), which facilitates the further training of national and allied subject matter experts in line with the latest principles.

In his welcome speech, Major General Dimitrios Sigoulakis, Director, NATO Standardization Office pointed out that “the NATO doctrine development course organized in Hungary can be a subject of heightened interest in the future, too, because the goal is to have the doctrine custodians and developers of all 55 NATO doctrines complete this course so that standard operating procedures be achieved. To maximize interoperability, it is indispensable to make the doctrines coherent in terms of their content, structure and terminology.” 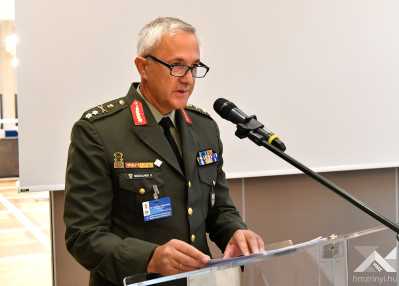 Twenty-eight participants arrived to attend the course from six NATO member countries and seven Centres of Excellence. Besides the lectures, they also have opportunity to directly build professional relationships. The current pilot course format of the training makes it possible to further develop the educational program. The objective of the course is to reach NATO accreditation. 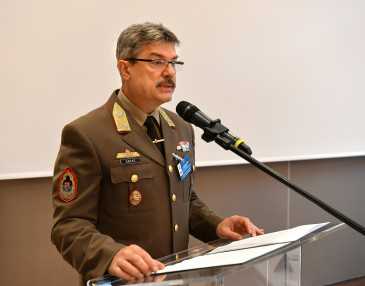 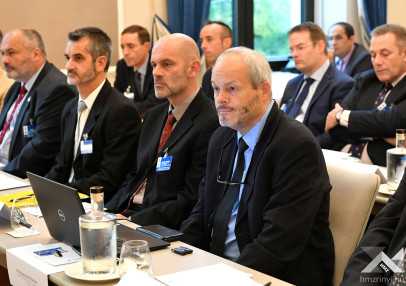 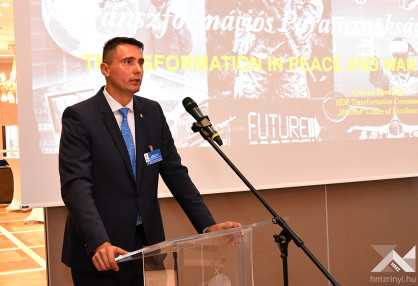 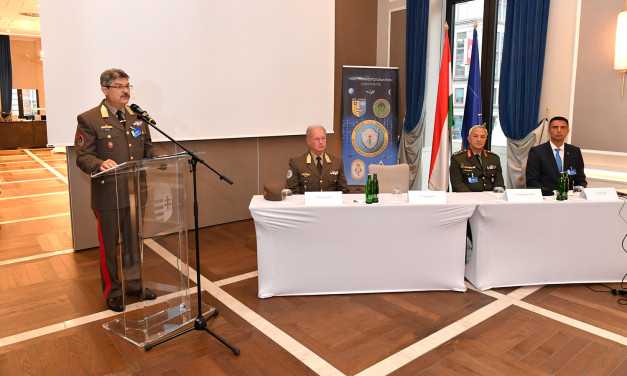 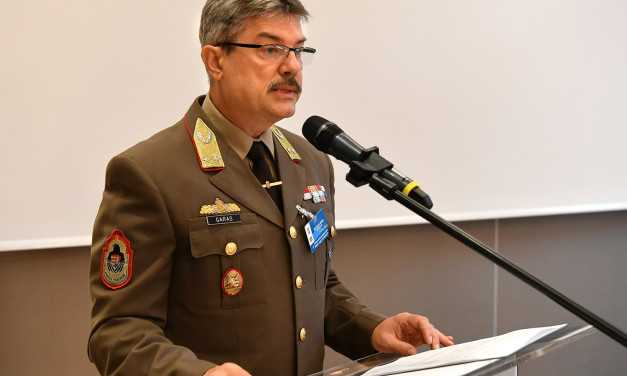 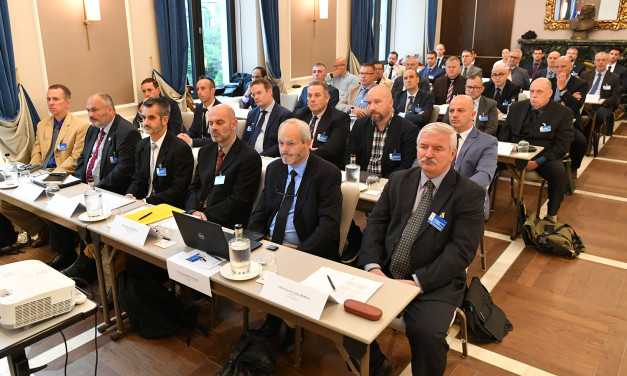 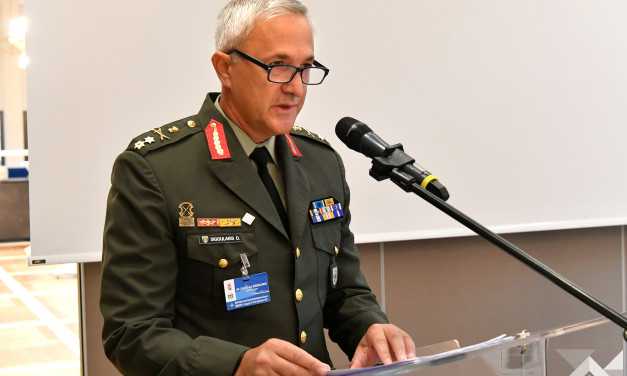 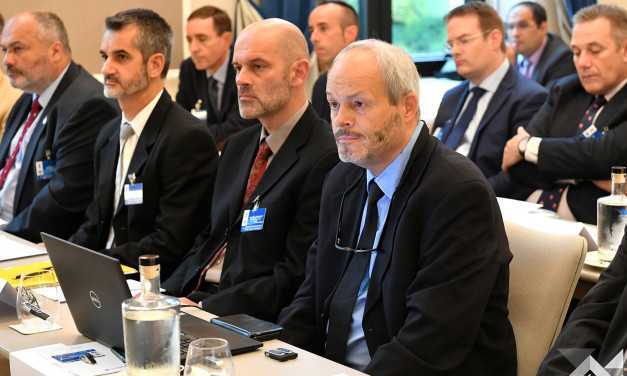 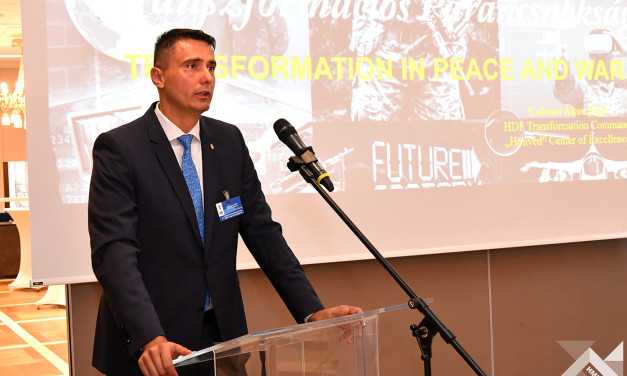