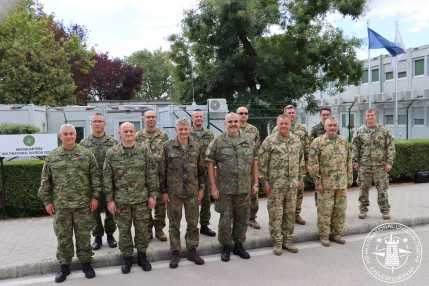 On the first day of the visit, the commander was received by Major General István Baráth, Commander, HDF Territorial Defence and Support Command (HDF TDSC). In what followed, Lieutenant General Sollfrank had a discussion with Major General Tibor Bozó, Chief of Staff, Hungarian Defence Forces Command, and then the members of the delegation attended a plenary session together with representatives of the Ministry of Defence, the Hungarian Defence Forces Command, the HDF TDSC, the NATO Force Integration Unit Hungary (NFIU HUN) and the Headquarters Multinational Division Centre (HQ MND-C). During the conference, among other things, the lieutenant general presented the JSEC’s task system, and the participants discussed the possibilities for developing and expanding cooperation between the JSEC and the Hungarian Defence Forces. 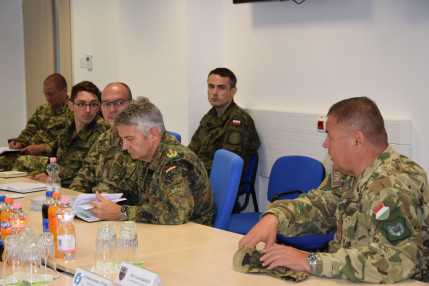 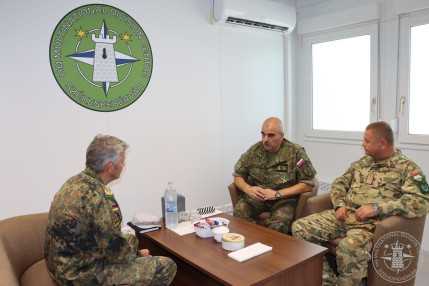 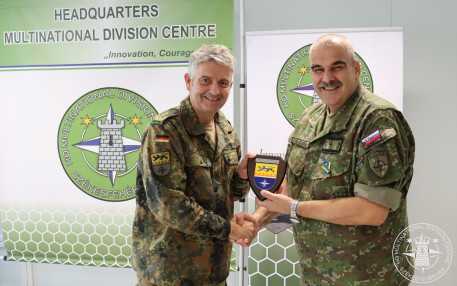 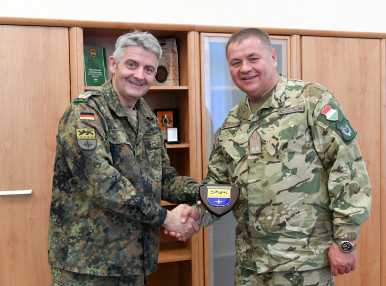 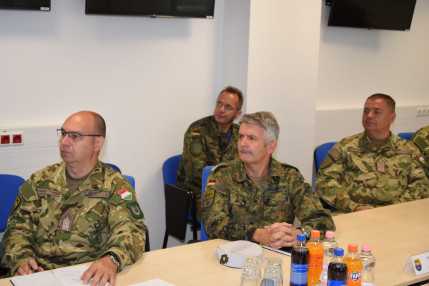 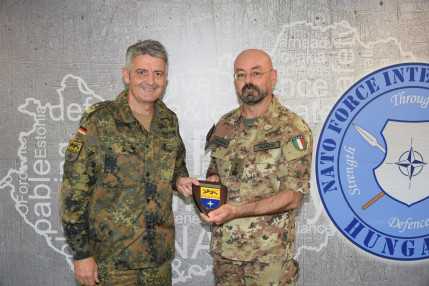 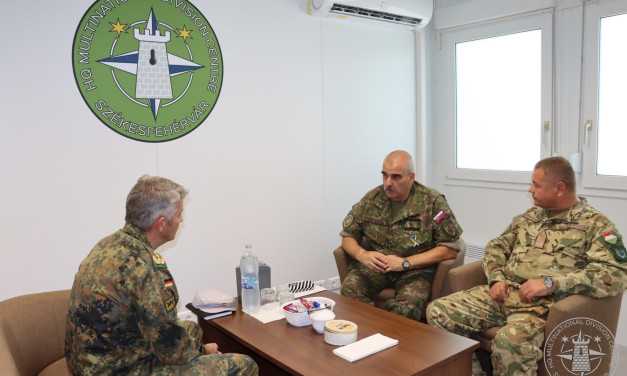 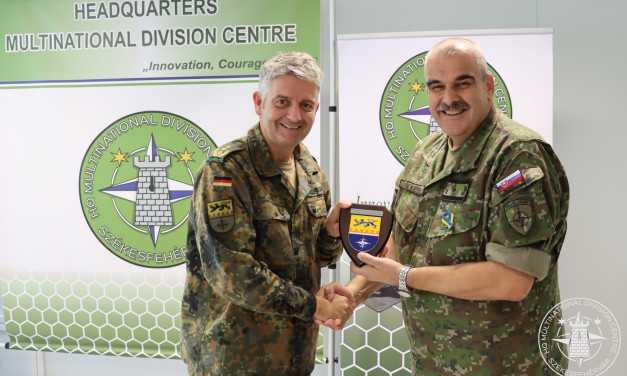 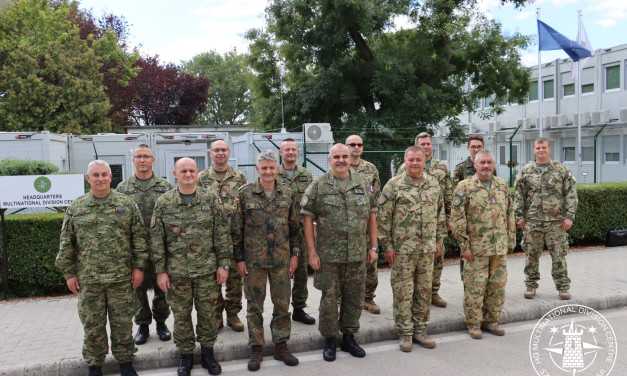 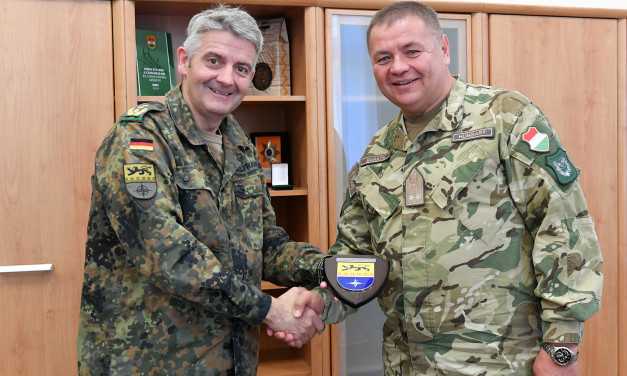 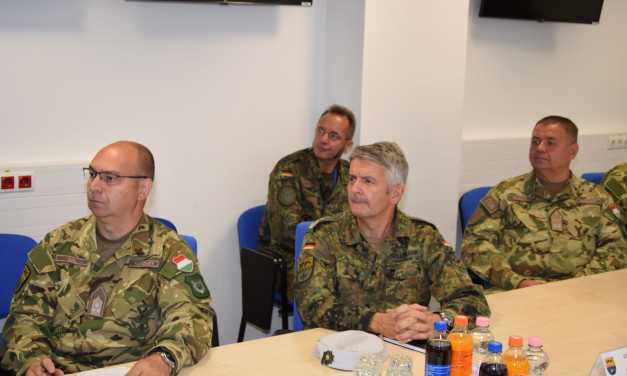 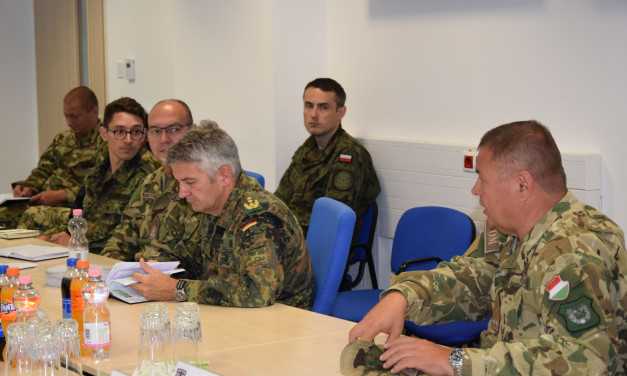 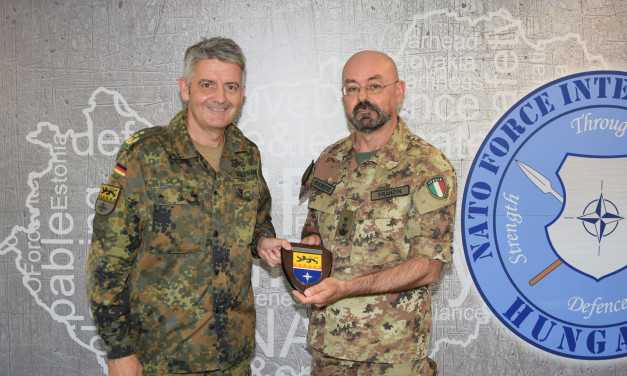