On Wednesday, 15 June Minister of Defence of Hungary Kristóf Szalay-Bobrovniczky paid a visit to the training area and range of the HDF 5th Bocskai István Infantry Brigade Vay Ádám Training Base in Hajdúhadház. The minister was received by Lieutenant General Romulusz Ruszin-Szendi PhD, Commander, Hungarian Defence Forces and Lieutenant Colonel Sándor Farkas, the commander of the Debrecen unit. 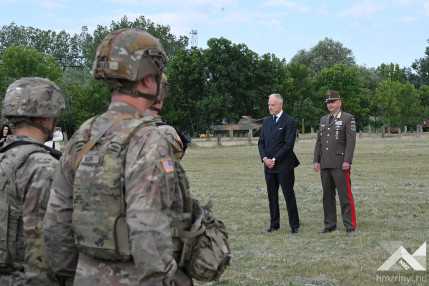 Defence Minister Kristóf Szalay-Bobrovniczky and Lieutenant General Romulusz Ruszin-Szendi PhD visited the soldiers of the Debrecen brigade and the US Army 2d Cavalry Regiment participating in a joint training event. Speaking in front of the allies who were about to set off to rehearse a patrol duty, the minister of defence emphasized that Hungary’s security always comes first for the government and for himself. “This security is in your hands, but it is complemented with our NATO membership, too, as we have been committed members of this military organization since 1999. Our country gives several examples of this commitment, an important element of which is the regular conduct of joint exercises with troops from other NATO member countries.”

Answering a question from the press, Kristóf Szalay-Bobrovniczky pointed out that Hungary’s security is guaranteed by those soldiers who are also participating in this joint Hungarian–American exercise. „These American soldiers have arrived in Hungary in the framework of NATO. Our country is committed to our NATO membership, so we have been regularly participating in such exercises for years. This is a special occasion, when a platoon of American troops can exercise alongside their Hungarian comrades at Hajdúhadház, in the physical proximity of the Russo-Ukrainian War.” The minister of defence expressed his hope that the participating soldiers will gain substantial experiences and be able to move forward professionally, too, thanks to this collective work. 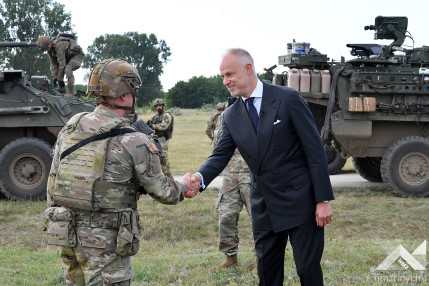 Lieutenant General Romulusz Ruszin-Szendi PhD pointed out the importance of joint work and training. He emphasized that the Hungarian soldiers are not only co-deployed with American and other allied troops in the areas of operations, but also regularly participate in joint military exercises of varying scale and task system. „The lessons and skills we can learn from each other are important. It is also essential that we know each other’s procedures and methods”, added Lieutenant General Romulusz Ruszin-Szendi PhD. We were told that to help achieving this goal, the large-scale multinational autumn exercise “Brave Warrior 2022” will involve thousands of allied troops in the execution of joint tasks. 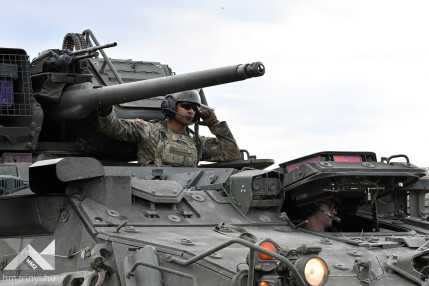 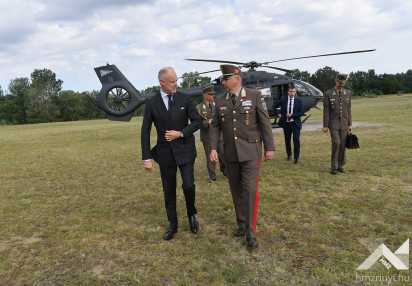 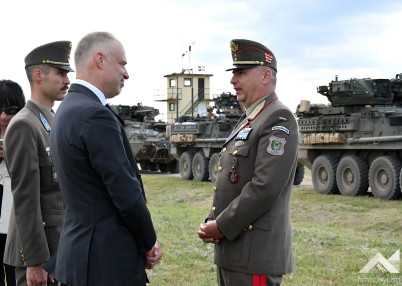 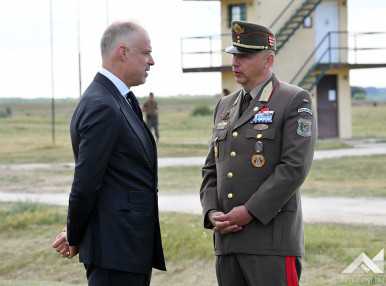 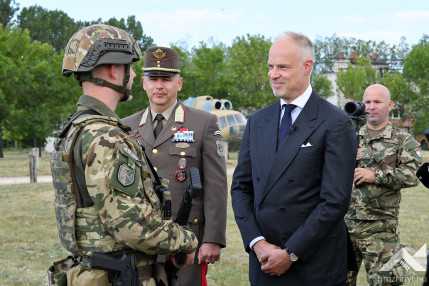 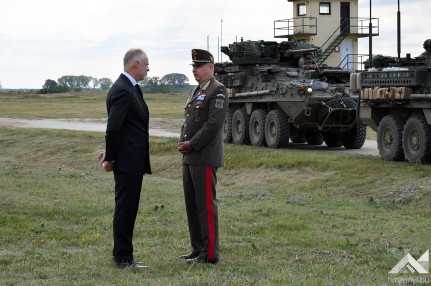 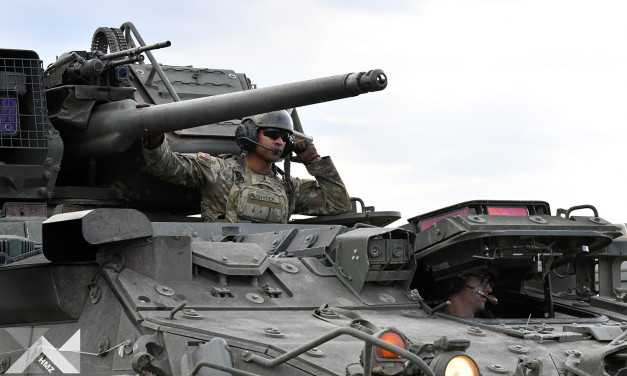 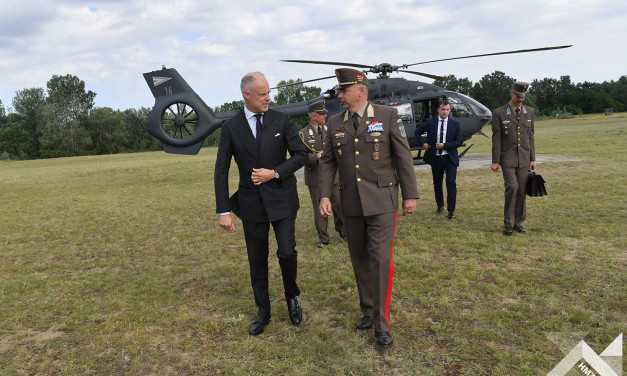 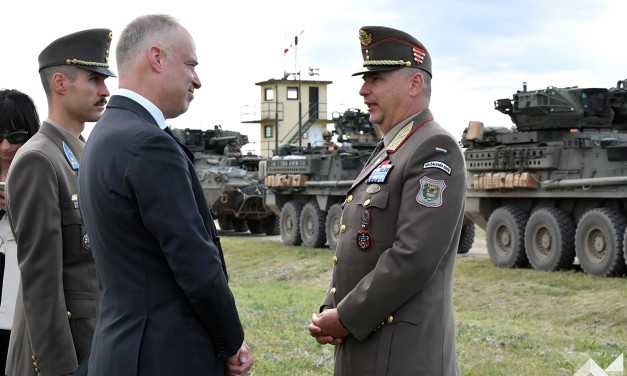 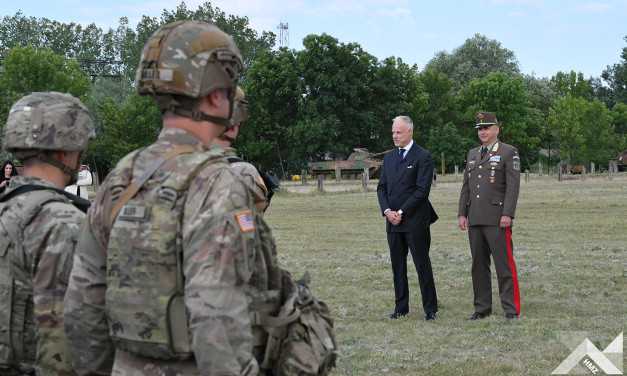 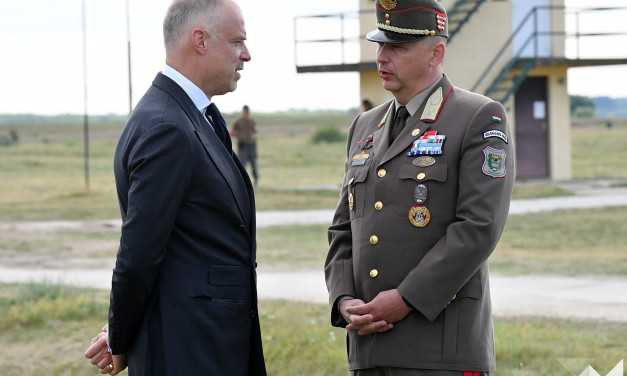 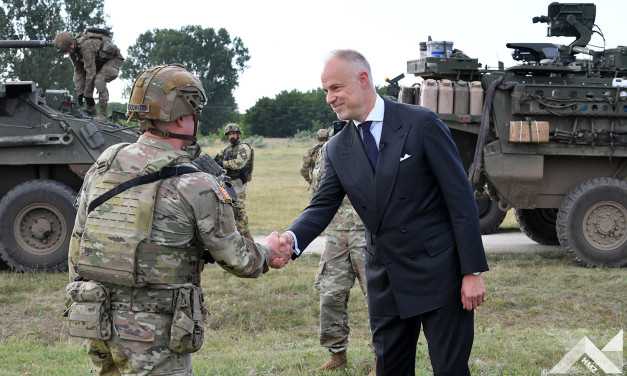 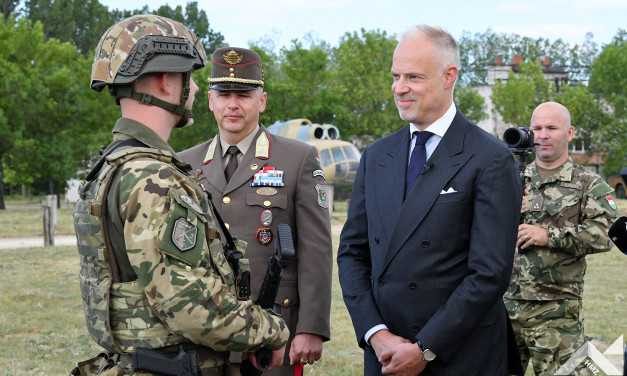 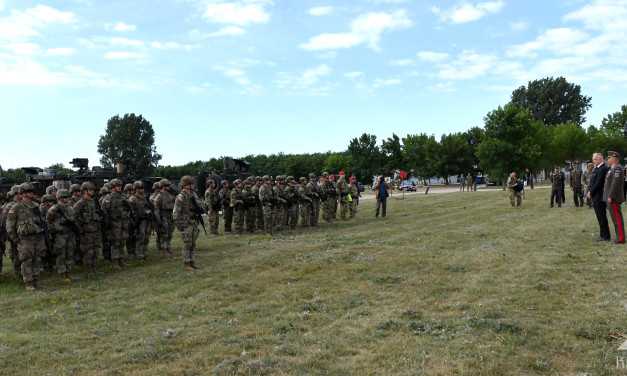 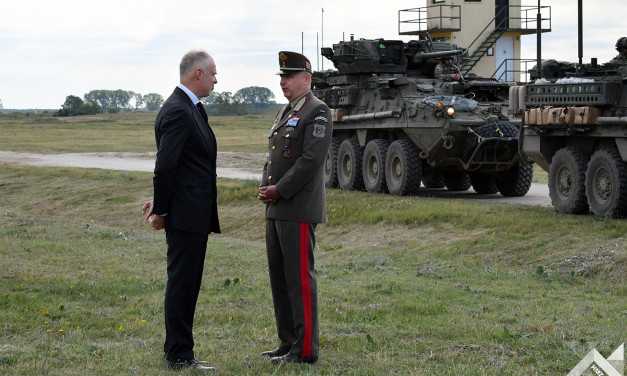