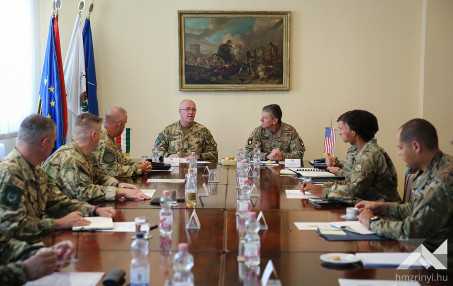 Following the reception, Major General Joseph Patrick McGee and his delegation met with the representatives of the Hungarian Defence Forces in a plenary session. During the discussion, the Hungarian delegation was headed by Lieutenant General Zsolt Sándor.

Among others, the American delegation was informed about the structure and tasks of the Hungarian Defence Forces and also about the modernization projects which have already been implemented or are in progress within the ongoing National Defence and Armed Forces Development Program. During the discussions, further topics included the structure, activity and characteristics of the NATO enhanced Vigilance Activity Battle Group (HUN eVA BG) which strengthens Hungary’s defence, and the necessary American support as well.

Finally, the participants of the session listened to lectures about the Székesfehérvár-based NATO Force Integration Unit Hungary (NFIU HUN), as well as the capabilities of the 101st Airborne Division (Air Assault) and the support it can provide. 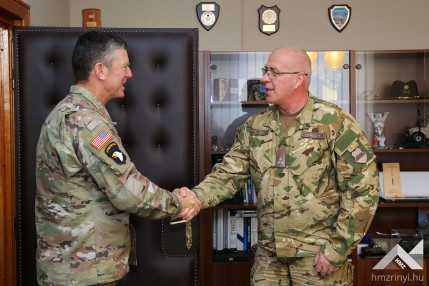 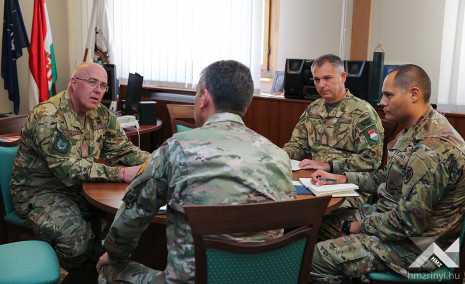 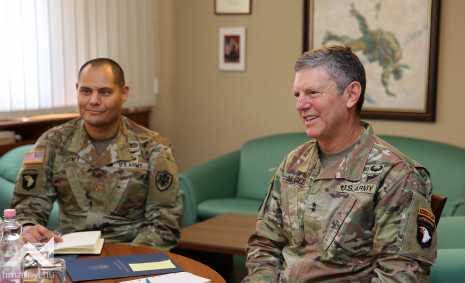 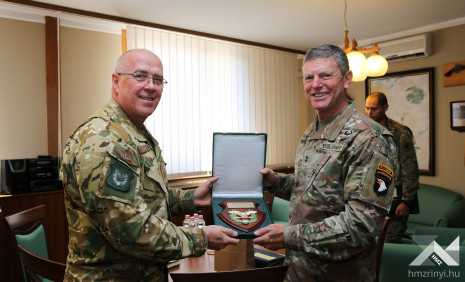 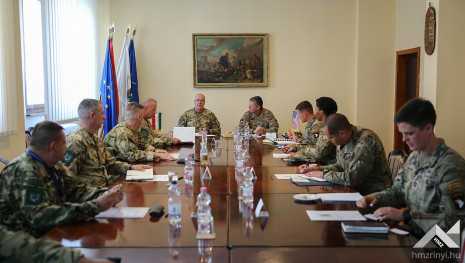 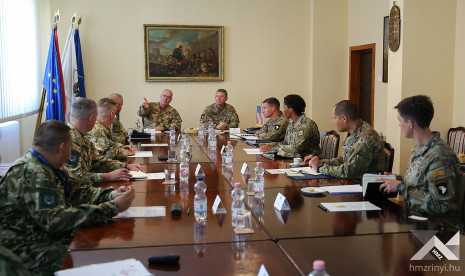 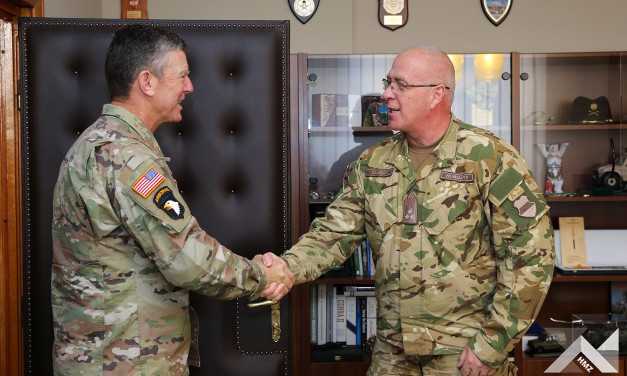 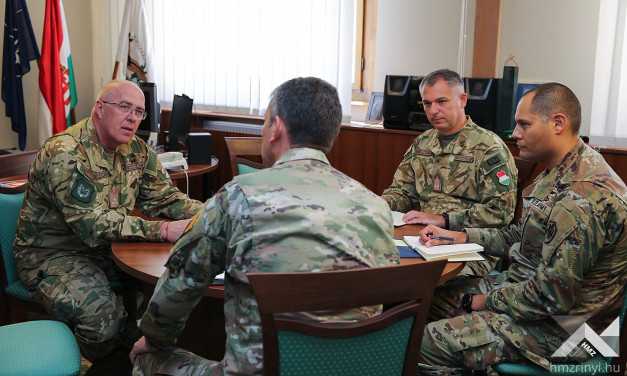 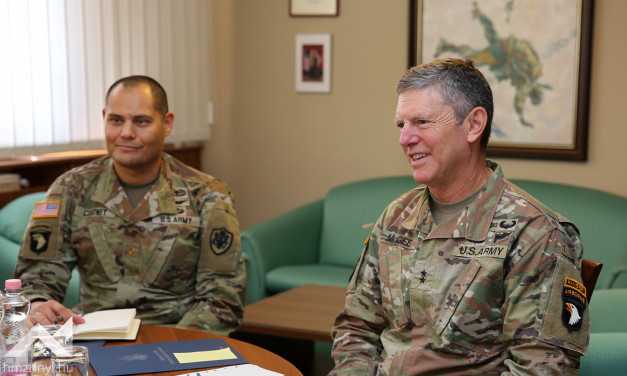 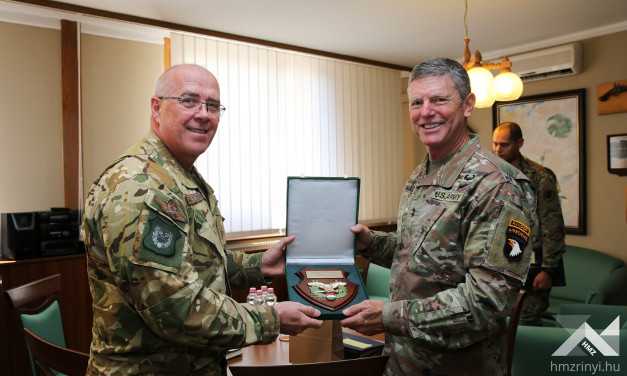 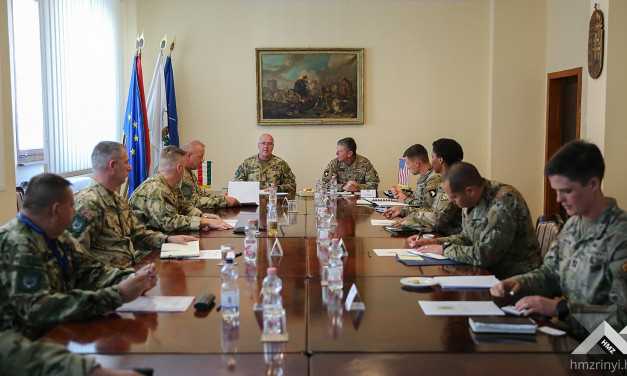 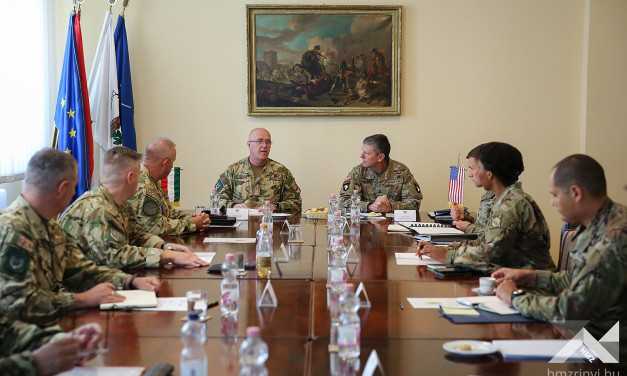 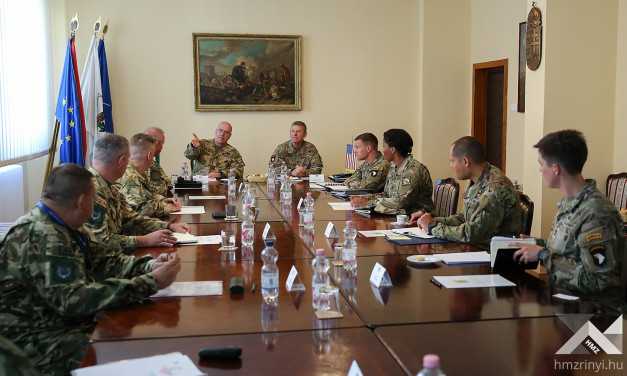 “Jolly Vihar” in Pápa
Supporting each other