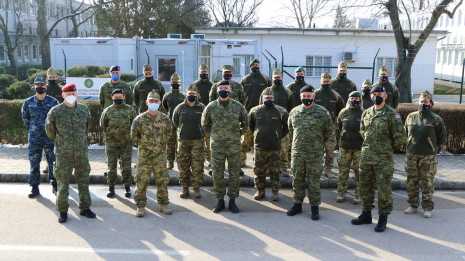 During the two-day event, the command senior enlisted leaders of framework nations had opportunity to personally discuss emerging issues which involve the HQ MND-C in fields such as personnel management and training. In addition, they were briefed about the so far achieved results of the organization and the tasks ahead of it: among others, the upcoming activation and the reaching of different levels of operational capability. During their stay in Hungary, they met, among others, the senior national representatives and the members of the HDF NCO Corps.

“This was a great opportunity for us to visit the HQ MND-C and exchange ideas with its commander and CSEL as well. We have received a picture of what their task consists in and what they do as a job, so now we know how to support them. To participate in the work of the HQ MND-C is also important to Croatia so that we can demonstrate that our country is an important and recognized member of NATO”, said CSM Dražen Klanjec. 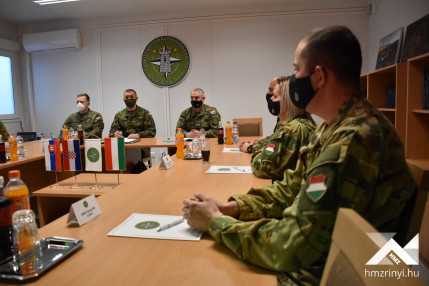 CSM Marcel Kaniak was of the opinion that nowadays it is essential to possess the means of direct and fast communication and information exchange. “At the same time, you cannot solve everything over the phone or via the internet, so I am very happy to see this two-day seminar organized. Now we already see exactly how we can best support the work of the HQ MND-C. As Central European countries, we live in the same security environment, so it is quite important for us to join forces and support each other”, said the command sergeant major.

Speaking on behalf of the hosts, CSM Mario Mateljic pointed out that this meeting had special importance to Croatia, Slovakia and Hungary alike. “We are neighboring countries, so understandably, we would like to continuously develop our cooperation in the field of security – and we can achieve that, among others, by organizing joint exercises”, the command sergeant major told us.

At the end of the seminar, the command senior enlisted leaders signed the visitors’ book of the HQ MND-C, and thanked each other for the two days by exchanging souvenirs. The task of preserving regional security and stability continues to be high on the list of the HQ MND-C’s priorities. 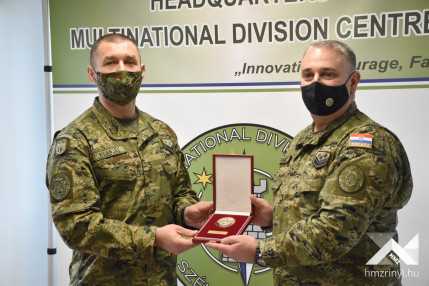 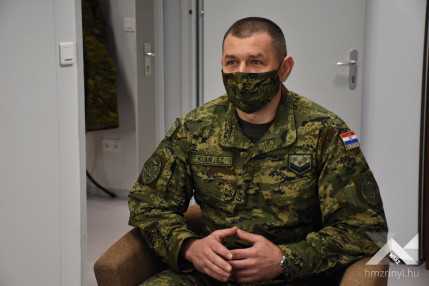 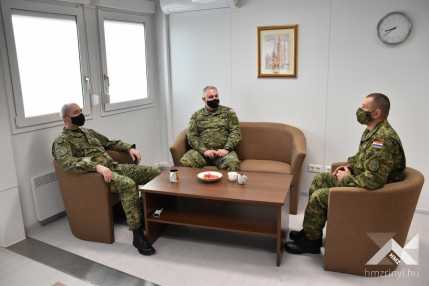 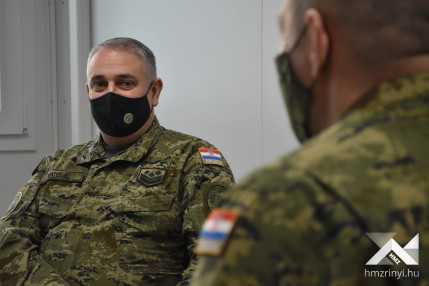 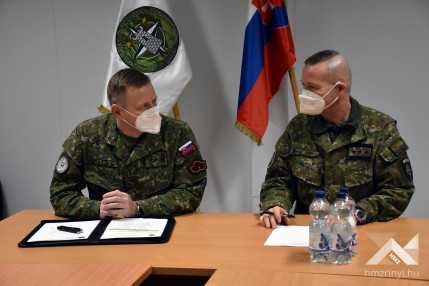 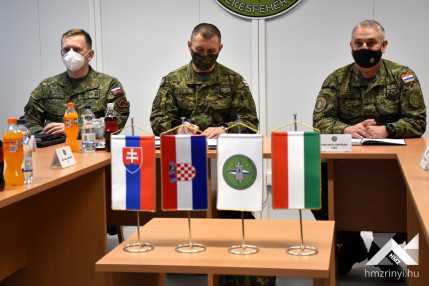 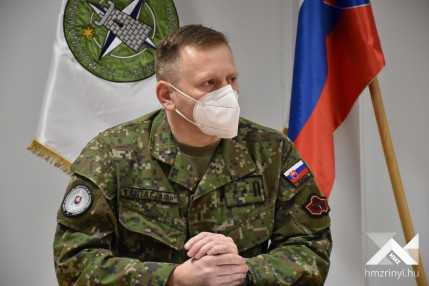 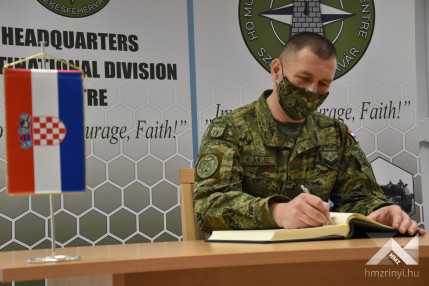 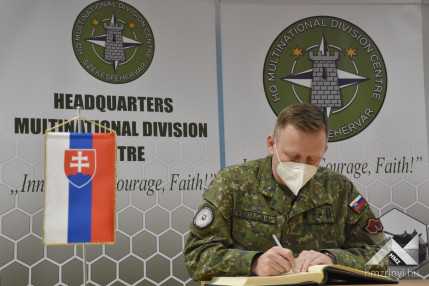 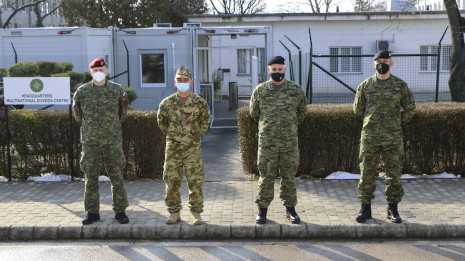 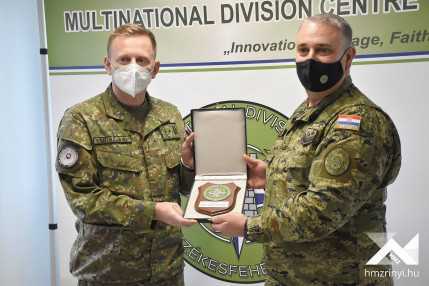 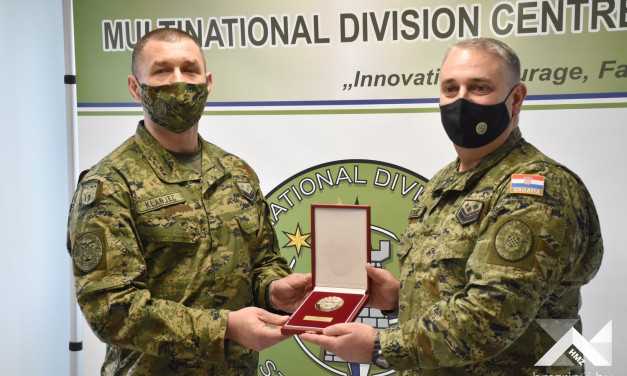 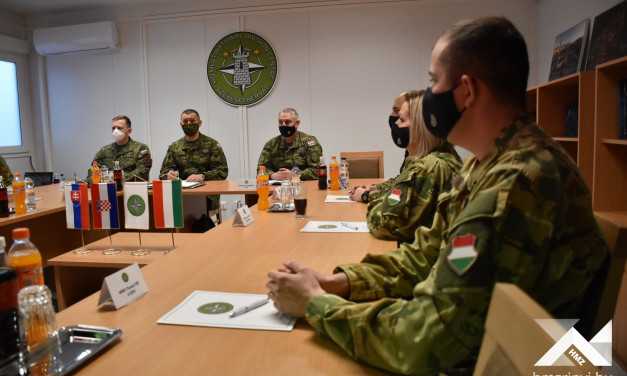 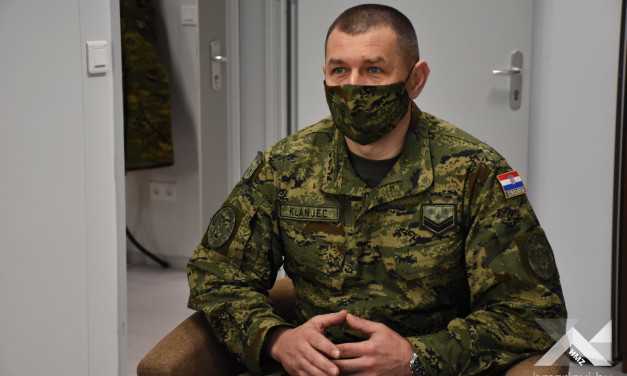 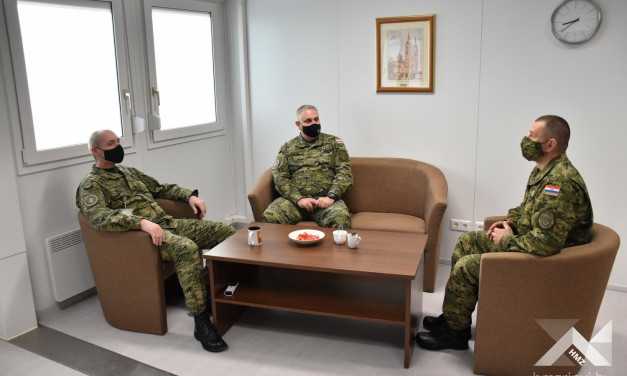 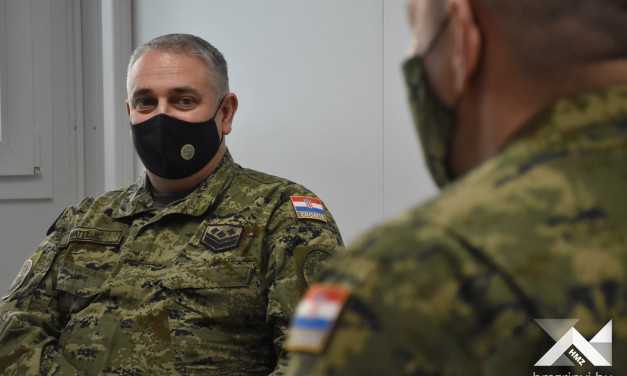 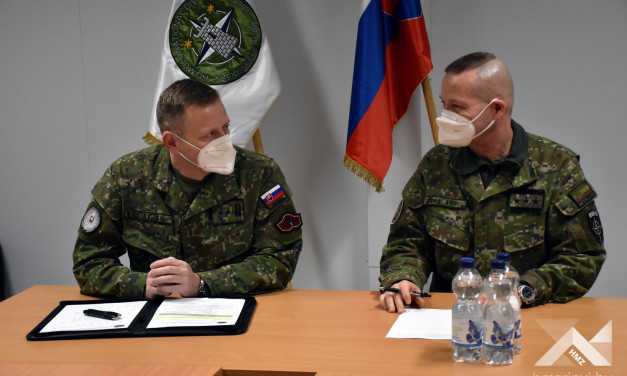 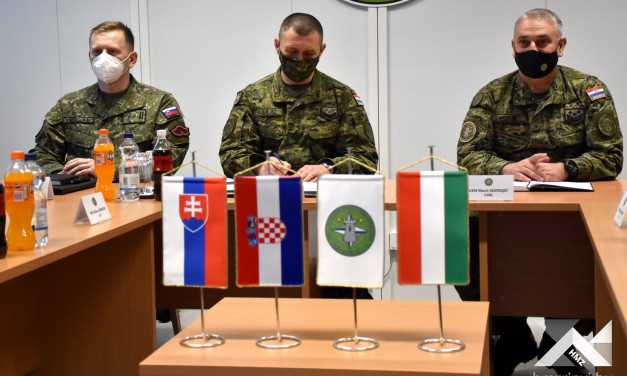 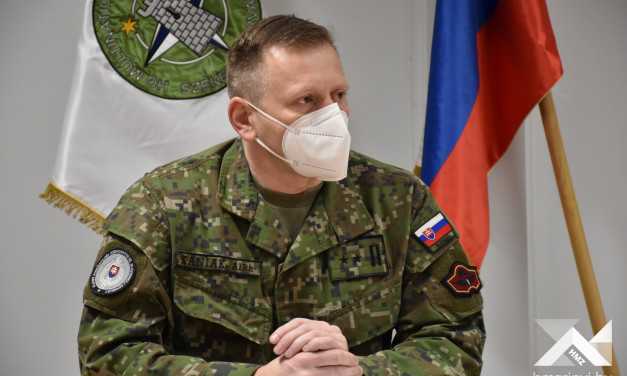 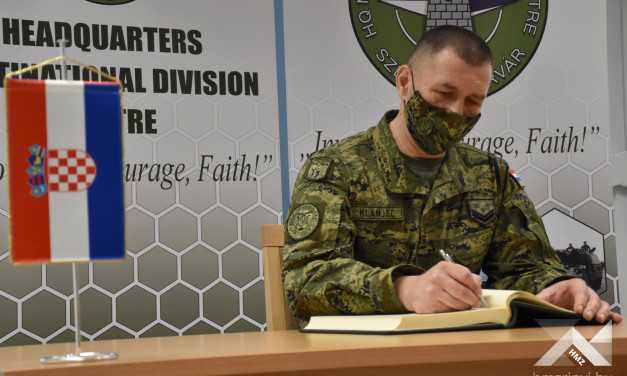 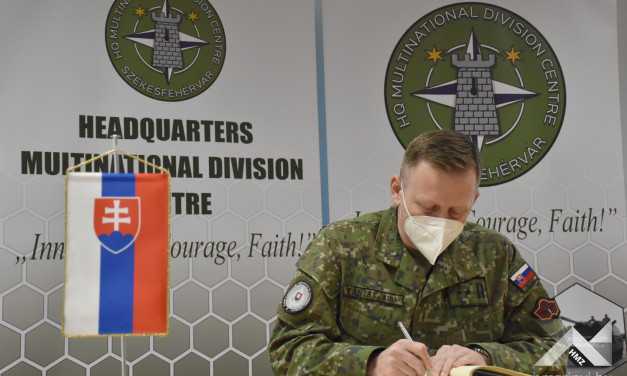 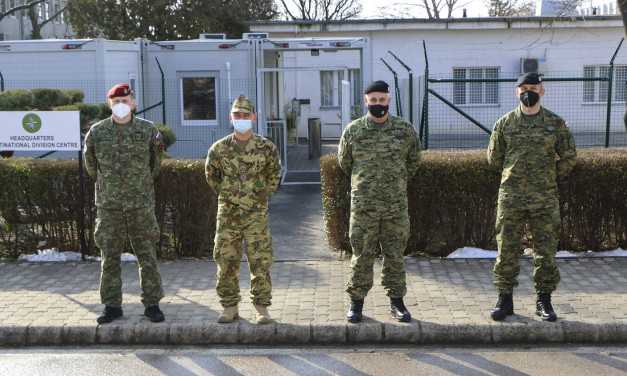 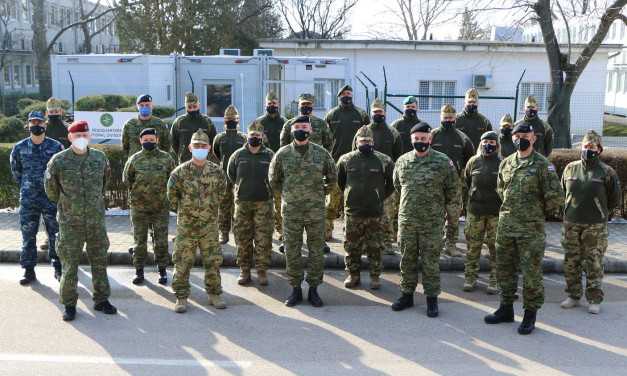 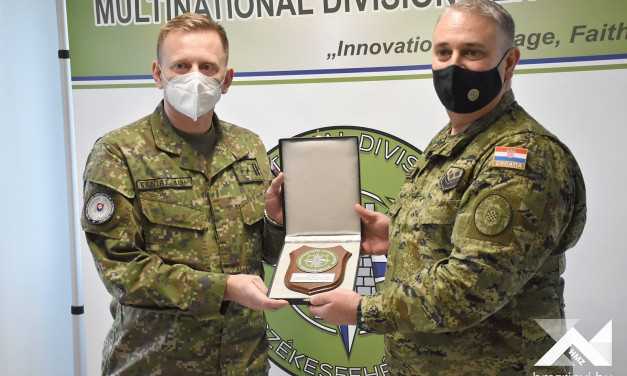