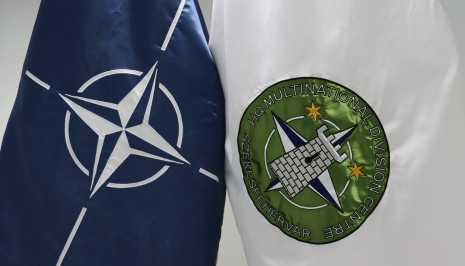 The Headquarters Multinational Division Centre (HQ MND-C) in Székesfehérvár, Hungary has reached a new level of progress, gaining the status of International Military Headquarters and becoming part of NATO Force Structure on 03 May 2022, based on the Activation Document issued by the North Atlantic Council in Brussels. 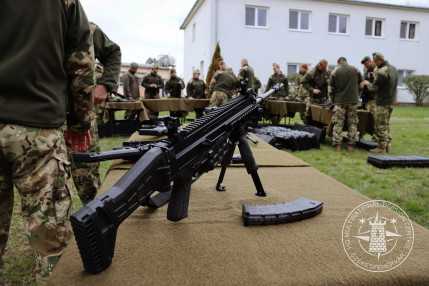 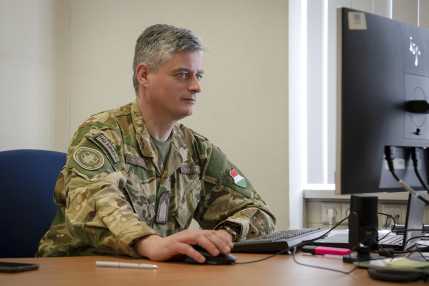 Hungarian expertise – at a (centre of) excellent level

With the participation of Hungarian instructors, the highest level course in NATO's Civil-Military Cooperation (CIMIC) discipline was held at the NATO CIMIC Center of Excellence (CCOE) in The Hague, the Netherlands, from 21 February to 4 March. We asked one of the instructors, Lieutenant Colonel Tamás Harmath, Assistant Chief of Staff (non-kinetic) of Headquarters Multinational Division Centre, about the NATO CIMIC Higher Command Course and the situation in the civil-military cooperation domain. 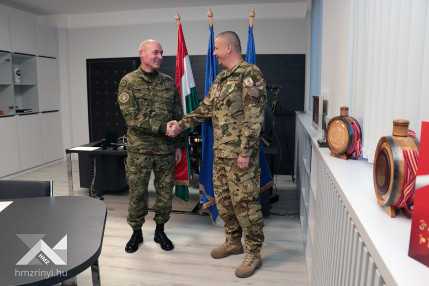 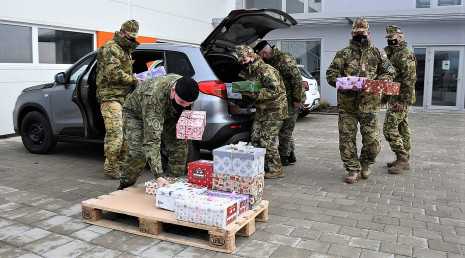 For the second time, the Headquarters Multinational Division - Centre became an active participant in the Christmas donation campaign of the Hungarian Baptist Aid. The boxes – assembled, decorated and filled with gifts by the soldiers – were handed over on 15 December by Major General Denis Tretinjak, commander, Brigadier General Ernő Péter Siposs, deputy commander and Chief Sergeant Major Mario Mateljic, command senior enlisted leader to Norbert Király, director of logistics in the relief organization’s logistic center in Pákozd. 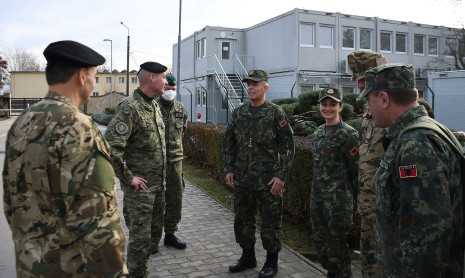 An Albanian delegation, for the first time, visited the Headquarters Multinational Division – Centre on 6th December. 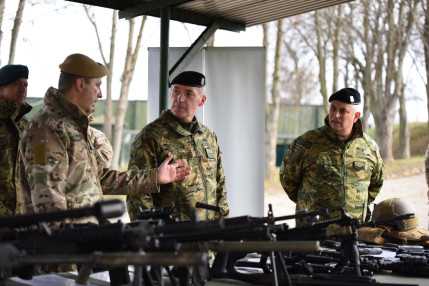 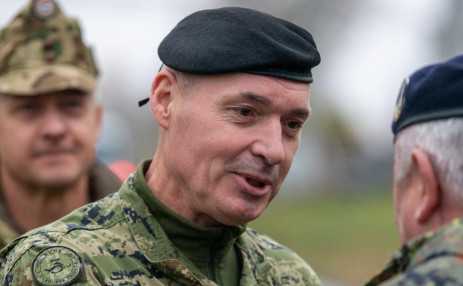 Exercise Alligator Sword 2021 is in full swing in Wildflecken, Germany, in which, in addition to several units and headquarters, the Székesfehérvár-based Multinational Division Headquarters - Centre (HQ MND-C) also participates. Major General Denis Tretinjak, commander of HQ MND-C was observed the professional execution of the exercise in person on 21 November. 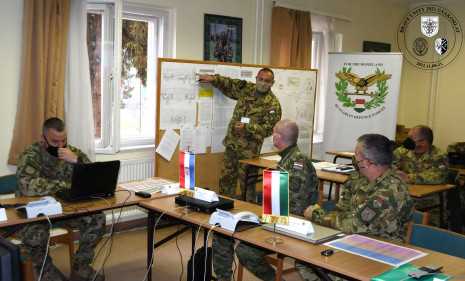 In terms of the number of total participants, as well as the functional areas involved, the last decade’s most noticeable Computer Assisted Command Post Exercise is held under the name Brave Unity 21 in these days. The assigned personnel of Headquarters Multinational Division – Centre (HQ MND-C), playing the role of superior military organization, was visited by Major General Denis Tretinjak, commander of HQ MND-C, in the Simulation, Exercise and Training Centre of the HDF Bakony Combat Training Centre on 10 November in Várpalota. 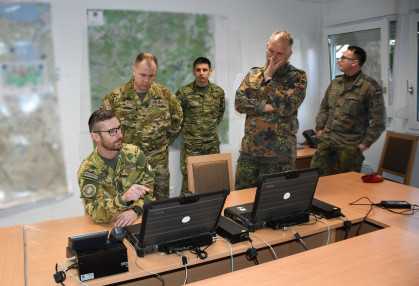 In the lead of the 1 German/Netherlands Corps (1GNC), the staff of Headquarters Multinational Division - Centre (HQ MND-C) took part in a two-day operations seminar to discuss the tasks related to exercise 'ALLIGATOR SWORD 2021' in Alba Regia barracks in Székesfehérvár during the last week of October.