During his visit to Lithuania – on 21st September – Lieutenant General Romulusz Ruszin-Szendi, Commander of the Hungarian Defence Forces, also visited the Šiauliai Air Base, where since 1st August, the fighter pilots of the Hungarian Defence Forces have been protecting the airspaces of Lithuania Estonia and Latvia in the framework of the Baltic Air Policing (BAP) mission, for four months. 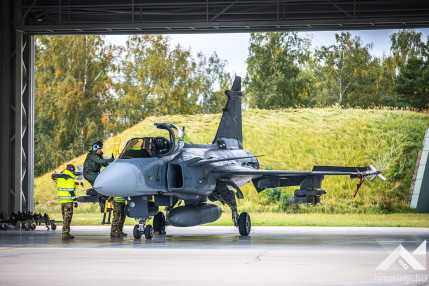 With four Gripen fighter jets and 77 personnel, and with the support of the Czech Air Force, the Hungarian contingent is involved in a so-called Quick Reaction Alert task. This means that in the case of detecting an unidentified aircraft, a pair of combat ready fighter jets must take off within 15 minutes. 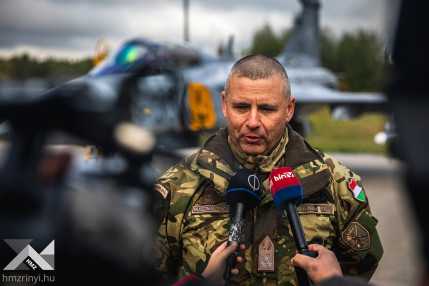 During his visit, the Commander of the Hungarian Defence Forces said, it is an honour for Hungary that since 1st August this year – after 2015 and 2019 – it has an opportunity to participate in NATO's Baltic Air Policing mission for the third time. The Commander emphasized that the BAP mission is an excellent example of the cooperation among allies, since the security of the Baltic region is not only in the interest of Europe, but also of NATO. He emphasized that Hungary and the Hungarian Defence Forces not only talk about the importance of the cooperation of NATO member states, but they also actively participate in the implementation of collective defence and deterrence. They do so not only in Lithuania, but also in Kosovo, as part of KFOR, where a Hungarian general commands the operation.

Lieutenant General Ruszin-Szendi said that the Hungarian soldiers earned enormous recognition during the mission, and they can gain international experience that could not be gathered under any other circumstances. "What Hungarian soldiers do in the air can only be described in superlatives. At the same time, they also help with the air support of the land operations of the Baltic states, gaining social recognition as well," said the Commander of the Hungarian Defence Forces. 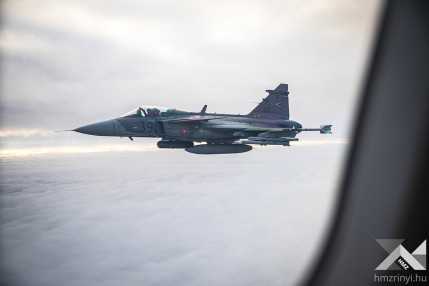 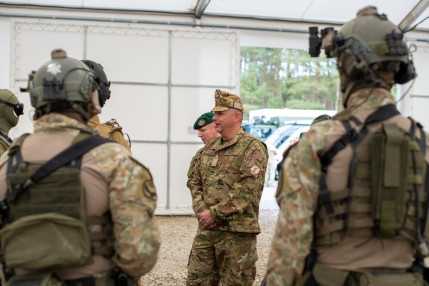