Major General Angelo Michele Ristuccia, the commander of the KFOR mission recently paid a visit to the HDF KFOR Tactical Reserve Battalion (KTRBN) stationed in Camp Novo Selo. The aim of the COM KFOR’s visit was to obtain a comprehensive picture of the functioning of the Hungarian battalion and the camp. 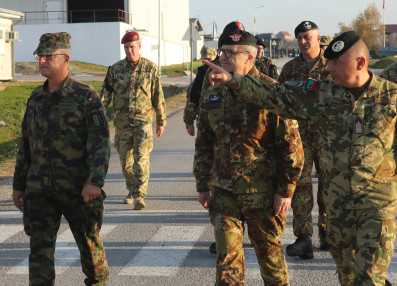 Major General Ristuccia was received by Lieutenant Colonel Sándor Horváth, the commander of the Hungarian contingent, Colonel Dr. Norbert Mohácsi, the commander of Camp Novo Selo and a ceremonial unit made up of the soldiers of the 1st maneuver company. The COM KFOR and his entourage made a tour of the camp, saw the vehicles stationed at the motor transport compound, and then inspected a complex target practice of the 2nd maneuver company as well.

Following the tour of the camp, KTRBN Chief of Staff Major Péter Patak gave a presentation, in which he summarized the service duties of the contingent and its current situation. 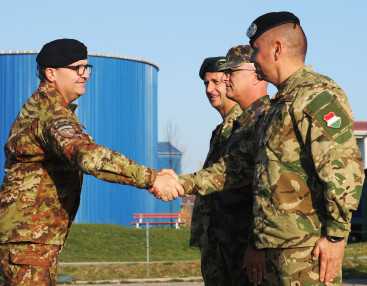 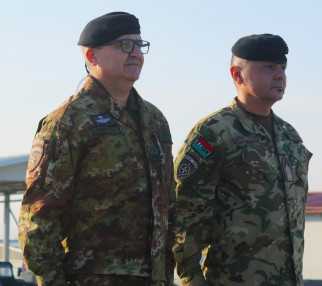 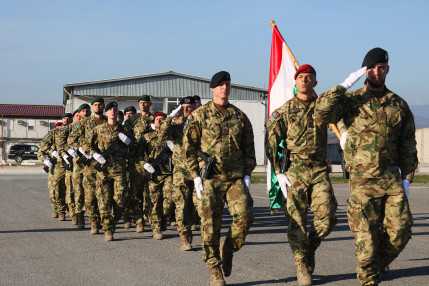 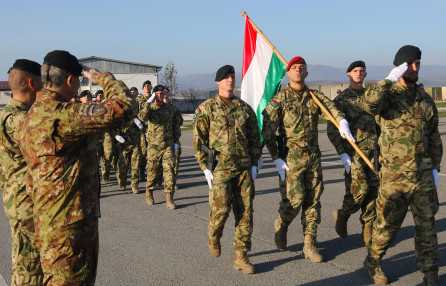 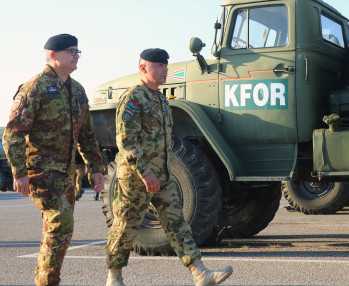 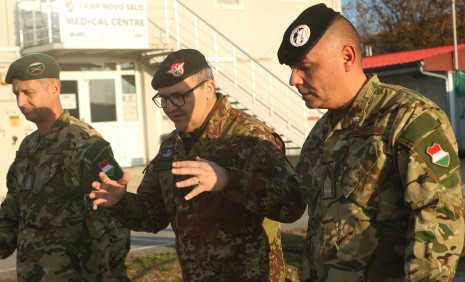 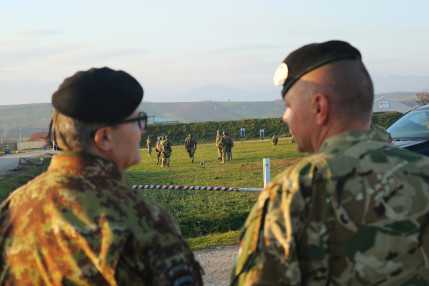 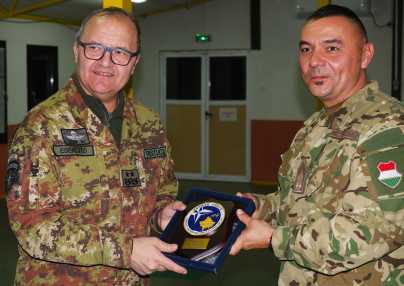 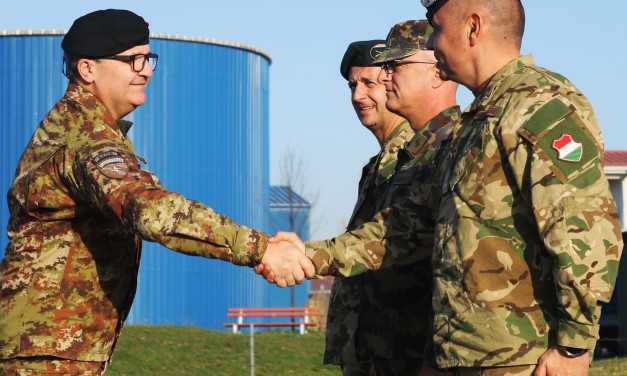 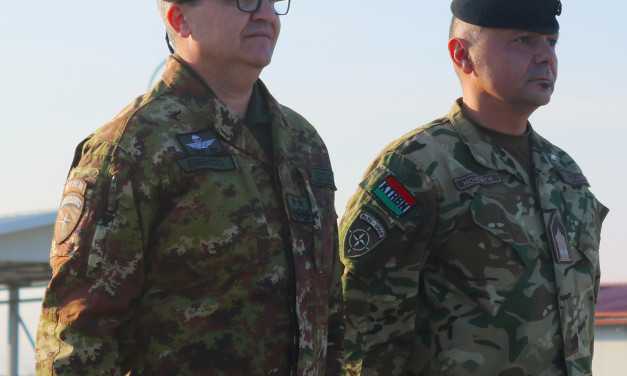 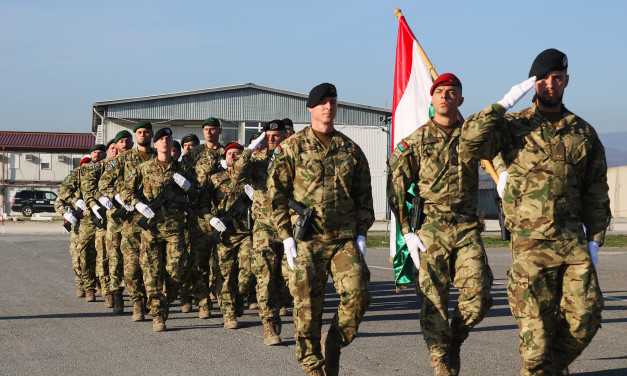 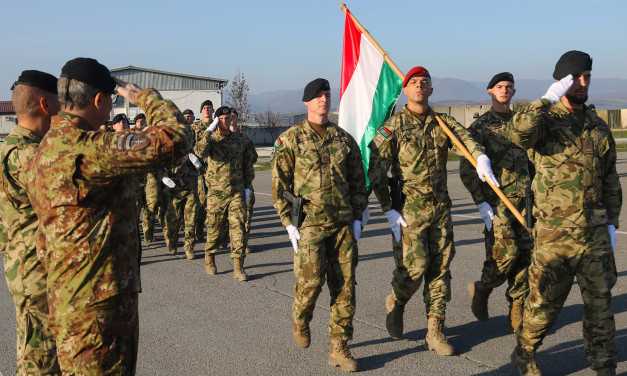 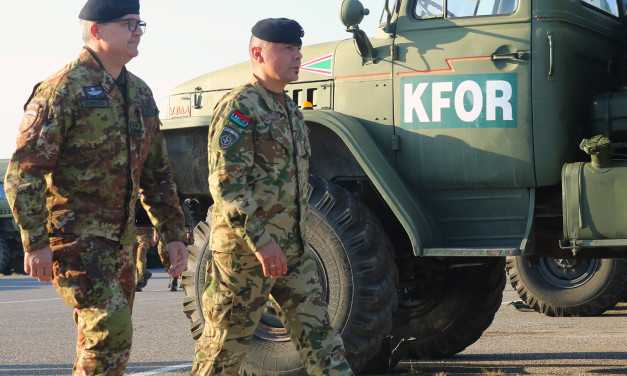 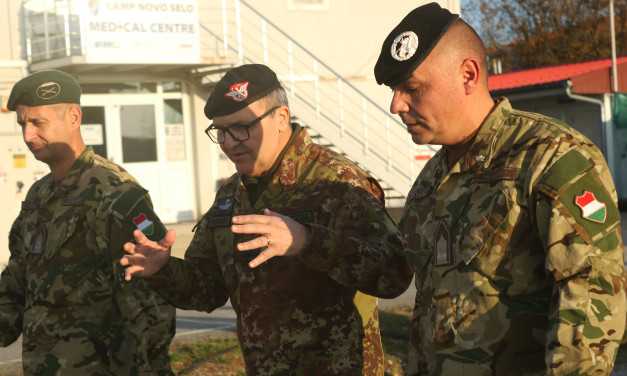 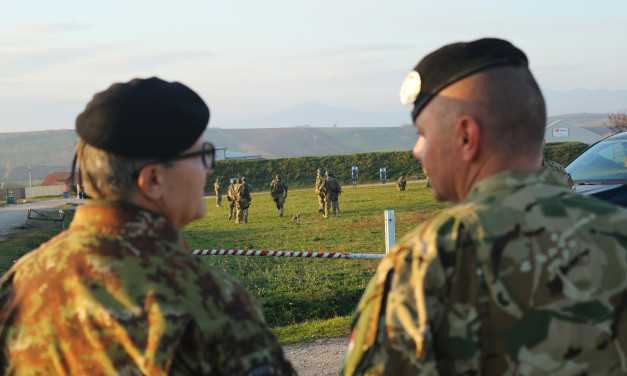 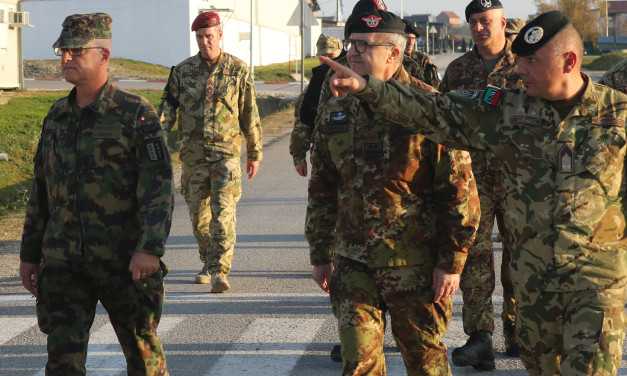 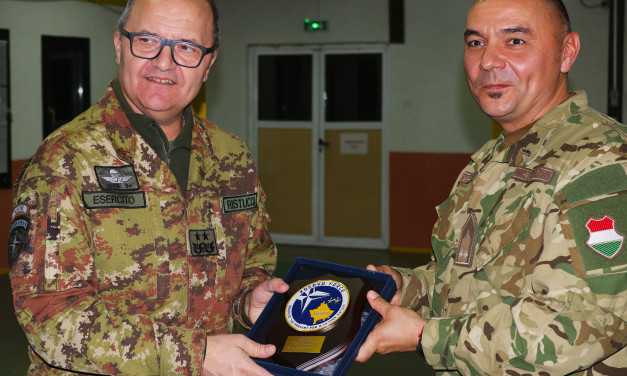