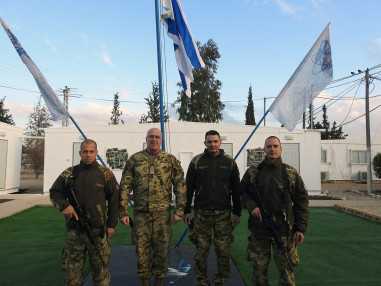 As part of the ongoing cooperation among the Visegrád Four countries and their armed forces, in 2021–2022, the Hungarian Defence Forces, too, had the opportunity to participate in the Battalion Commander’s Course, which was held in Israel. The ground forces training center of the Israel Defence Forces was responsible for organizing and running the 12-week training course for battalion commanders.

Having been selected because they had successfully passed the course admission criteria, the two Hungarian officers arrived in Israel in November 2021, where they started their studies alongside Polish, Czech, Slovak and local soldiers. The two officers delegated from the land forces will integrate this training course – which was running in a multinational environment – into their future professional activities as a very useful element.

As part of the Battalion Commanders’ Course, a closing exercise also took place in the presence of Major General Zsolt Sándor and Brigadier General Balázs Szloszjár, Commander, HDF 5th Bocskai István Infantry Brigade. The guests observed the performance and preparedness of the two Hungarian soldiers sent to the training course. 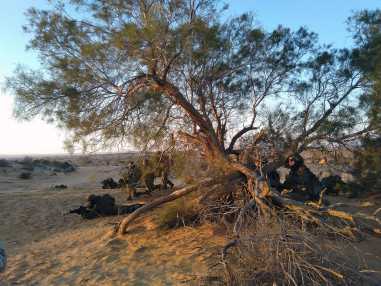 Besides the closing exercise, the delegation also saw the special FIBUA training ground of the training center, the various training simulators and a company-level live fire exercise as well.

On the closing day of the visit, the major players of Israel’s defence industry introduced themselves to the military leaders of V4 countries, who had opportunity to learn first-hand about the latest developments of the Israeli defence industry. 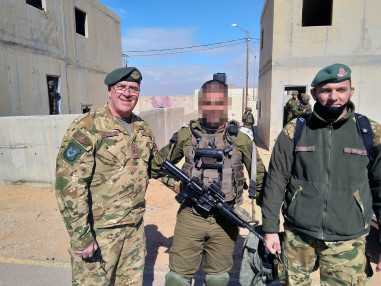