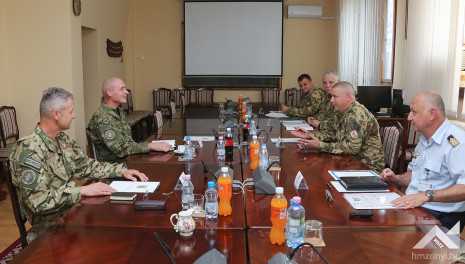 At a plenary meeting, the two sides discussed current bilateral issues. Major General Tretinjak gave a briefing about the most important current tasks ahead of HQ MND–C, and then the discussion moved on to structural issues of the HQ MND–C and its personnel strength status. The meeting continued with medium-term tasks of the HQ MND–C as well as with further plans and their priorities. The leaders highlighted the further joint work and the continuous sharing of lessons learned with each other. The commander of HQ MND–C said that an expansion of the circle of framework nations is expected to occur soon in the organization led by him, and that a number of further nations have already indicated their intention to join.

During the discussion, the commander of the Hungarian Defence Forces reaffirmed the importance of close cooperation and expressed his commitment to the necessity of further developing relations. 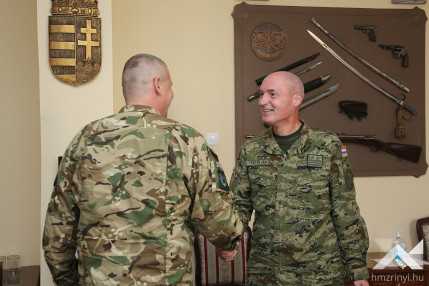 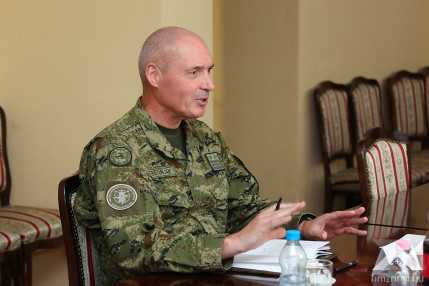 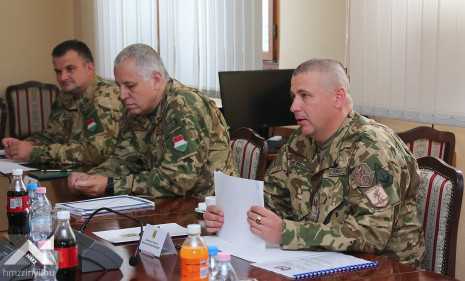 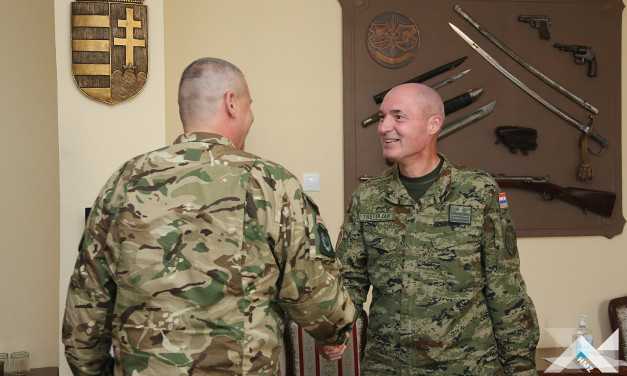 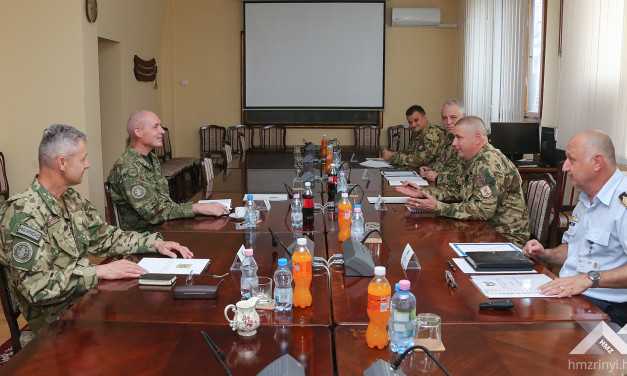 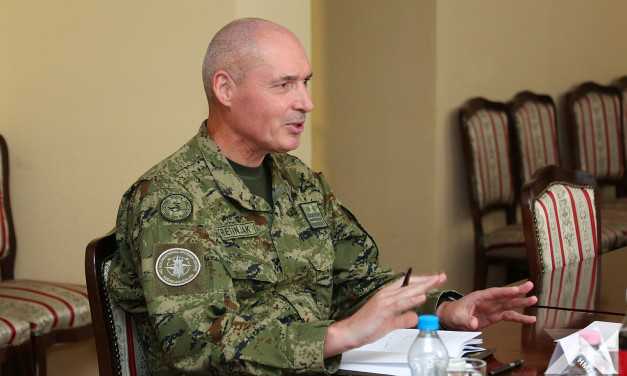 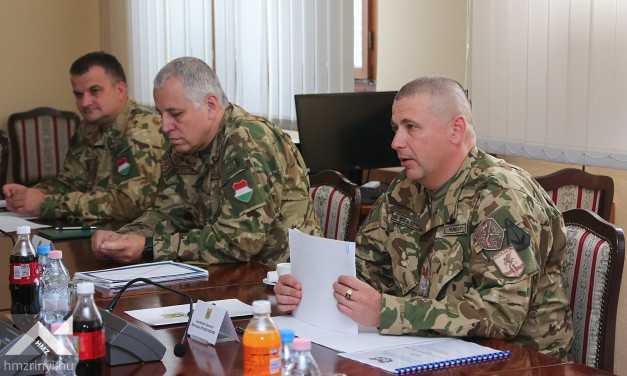