German delegation at the Commander of the Hungarian Defence Forces

Chief of the German Army Lieutenant General Alfons Mais has arrived in Hungary at the invitation of Major General Attila Takács, Land Forces Inspector of the Hungarian Defence Forces Command. On Tuesday, 14 September in Budapest, Lieutenant General Dr. Romulusz Ruszin-Szendi, Commander of the Hungarian Defence Forces received the guest on a courtesy call in his office. 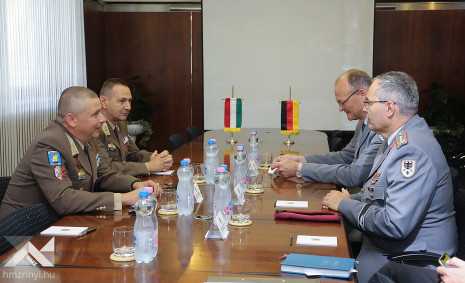 At the meeting, the two sides discussed the current state of the bilateral partnership and the ongoing defence cooperation between the two countries, laying great emphasis on the results achieved so far in the German–Hungarian mentoring program and its future continuation. In the framework of this program, German experts are helping the training and preparation of the operators of military equipment newly procured by the Hungarian Defence Forces. 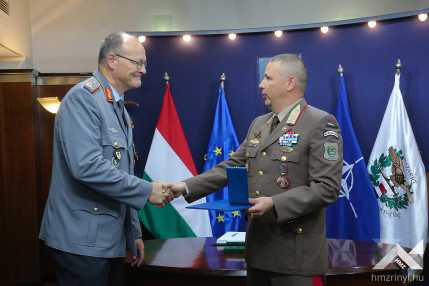 The two armed forces have long been maintaining a stable and reliable relationship in the fields of security and defence. Since early 2019, the armies have continued their cooperation in the framework of the coordinated activities of the Hungarian–German Land Forces Cooperation Group. 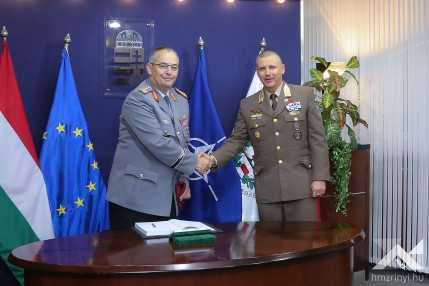 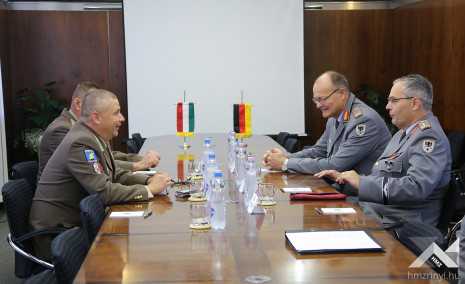 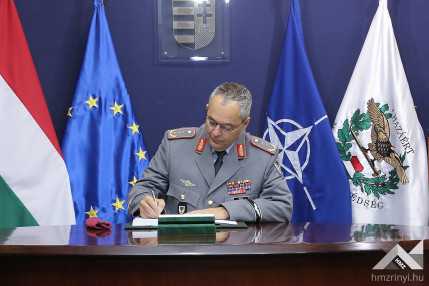 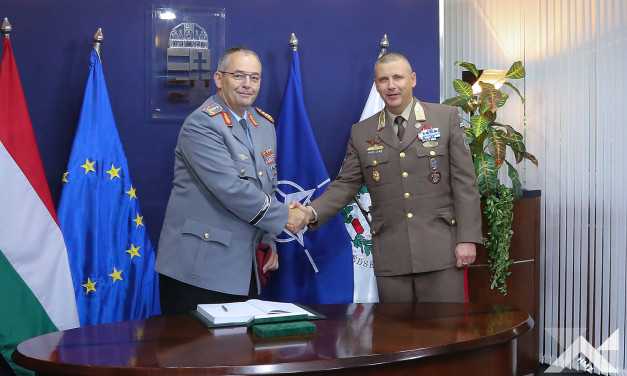 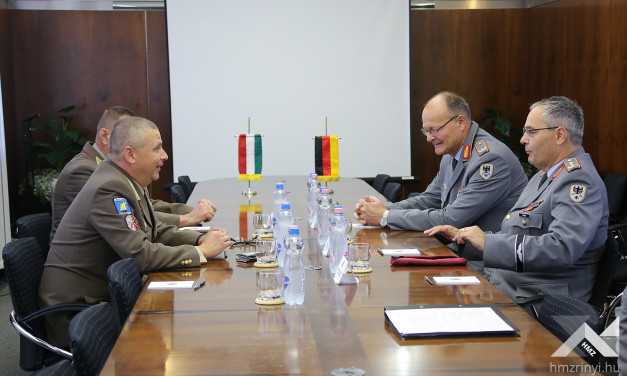 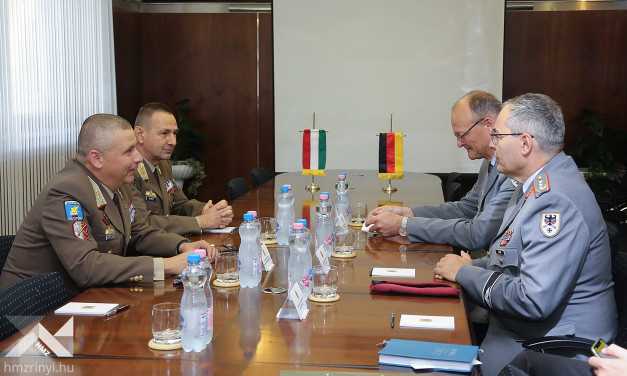 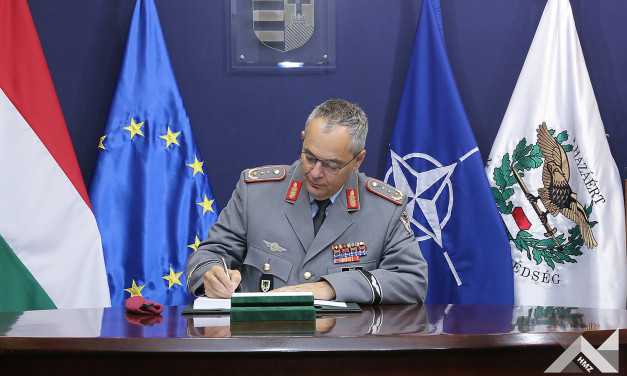 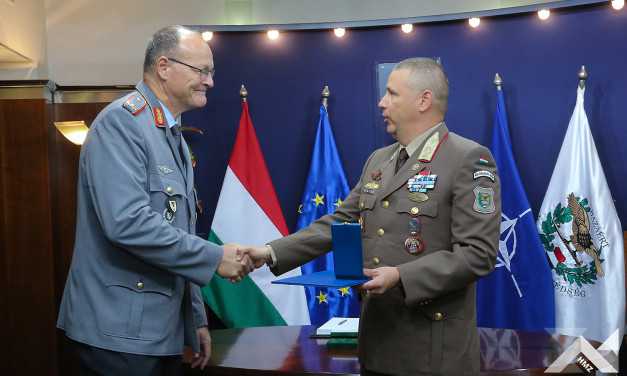