During the visit, Lieutenant General Romulusz Ruszin-Szendi PhD spoke highly of the meeting between the chiefs of staffs of the two countries, saying that he hopes that they will be able to discuss current military topics more often in the future.

The commander of the Hungarian Defence Forces pointed out that as a result of the Hungarian Minister of Trade and Foreign Affairs’ visit to Pakistan in April 2021, the relations between our countries have gained new impetus, which is clearly shown by the rapid development of bilateral relations.

This June, the visit to Budapest by a delegation of the Pakistan National Defence University also demonstrated that the relations in the field of education are an outstandingly successful and dynamic area of the relations between Hungary and Pakistan. The commander said he hopes that similar visits will take place even more frequently in the future, because he is convinced that they are very advantageous for both countries, as they provide future generations of military and civilian leaders with opportunities to exchange experiences and ideas. Lieutenant General Ruszin-Szendi PhD expressed joy at the fact that the Framework Agreement on Defence Cooperation between the Ministry of Defence of the Islamic Republic of Pakistan and the Hungarian Ministry of Defence is ready to be signed.

During the visit, the Hungarian commander and his delegation had opportunity to see the backbone of the country’s defence industry, the Heavy Industries Taxila located near the capital city. 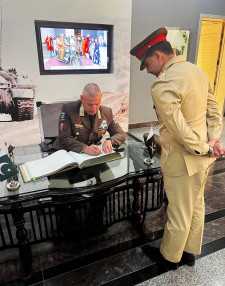 The topics discussed at the meeting included security challenges threatening regional stability, and, besides global challenges, the impacts of regional conflicts with regard to the whole world. According to the commander of the Hungarian Defence Forces, terrorism and migration have clearly demonstrated that the only way to handle these issues is through international cooperation. Hungary believes in the power of peace, and everyone should be striving to support this process. Pakistan plays a key role in guaranteeing regional stability, and this role has even more significance due to the 2021 Taliban takeover and the causes signaling Afghanistan’s instability. He also pointed out that Hungary greatly appreciates Pakistan’s fight against international terrorism, and offers its deep condolences for the victims. Lieutenant General Romulusz Ruszin-Szendi PhD emphasized that we understand the difficulties and security challenges that Pakistan has to face. Hungary takes a consistent position: we must share the burdens, so the countries neighboring Afghanistan must receive outstanding attention and support from the international community.

The Hungarian commander underlined that Afghanistan’s stability continues to be key to European security, and there’s a very high risk of Afghanistan getting into an even worse predicament, which may have a spillover effect on Central and Southern Asia, and consequently on Europe as well. Lieutenant General Ruszin-Szendi PhD expressed agreement with the need for comprehensive and coordinated international cooperation in the case of Afghanistan, which should take into account various humanitarian, developmental, security and migratory aspects, while Afghanistan’s challenges should preferably be tackled within the borders of the country. The approach to the Taliban leadership must be consistent, whereas the channels of communication must be maintained. 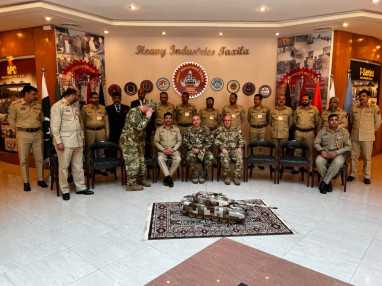 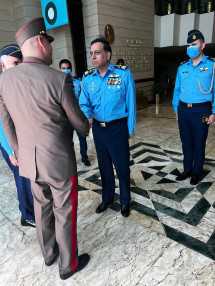 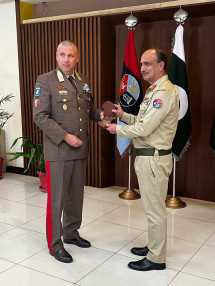 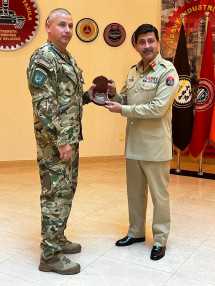 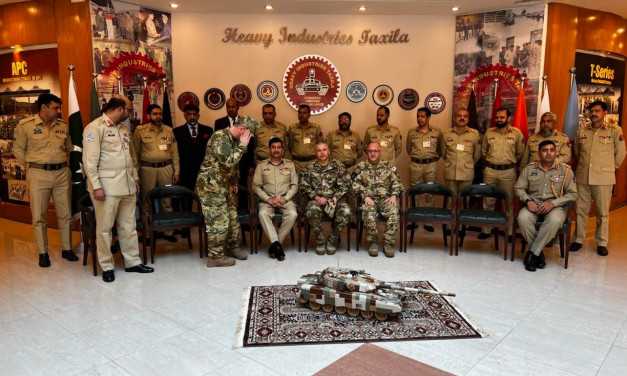 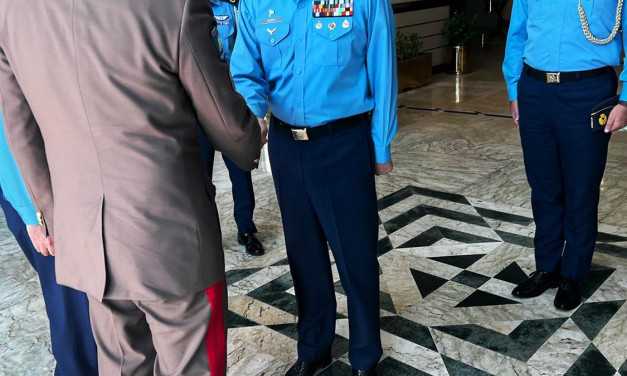 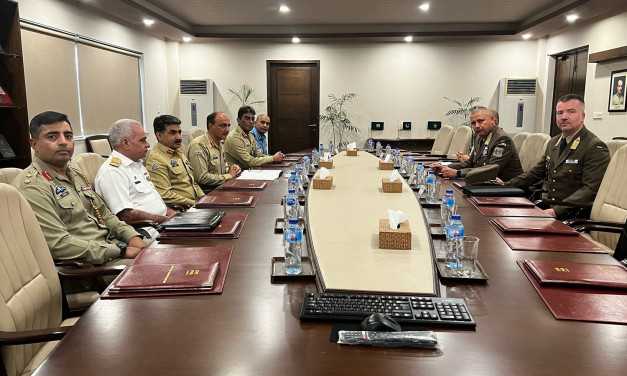 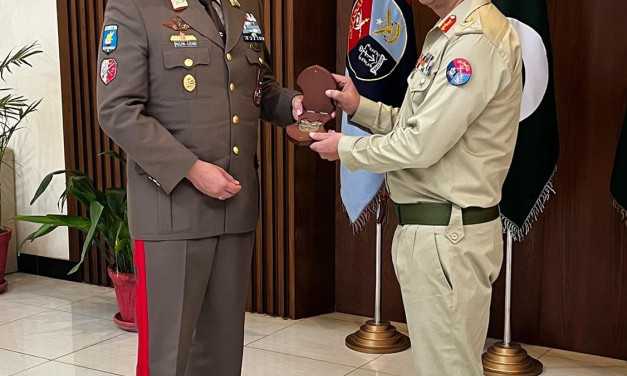 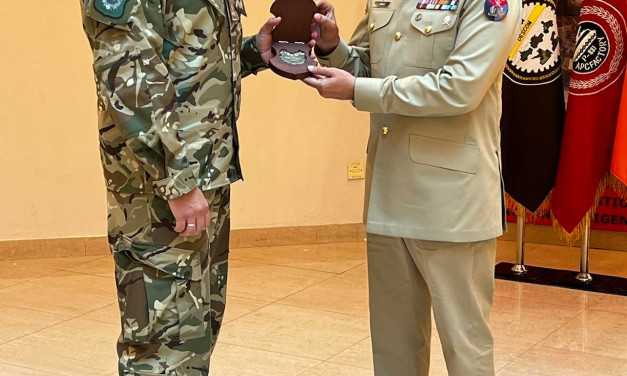 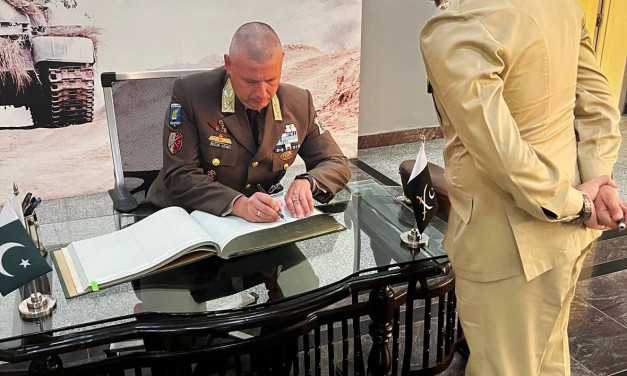