“The soldiers’ job is always the service of peace”, said Defence Minister Tibor Benkő at a reception held in honor of the members of the Budapest Military Attaché Corps (BMAC) in Budapest on 27 January. 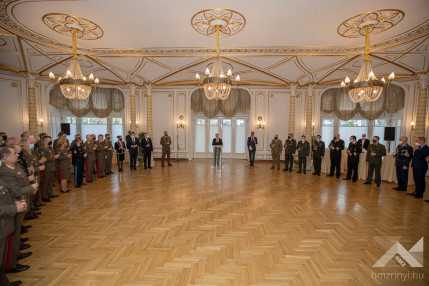 In his speech, the minister of defence said that last year had been about responding to COVID-19 in every country, which had involved the soldiers as well. Although the response efforts disrupted the original plans and programs, the most important meetings were successfully organized. Tibor Benkő pointed out that it is the actual security situation that determines international relations – now and in the future as well –, and military diplomacy also has a huge task in developing and maintaining good relationships. As he said, Hungary had already experienced what the Cold War period was like, so he hopes that the problems can be resolved by way of diplomacy and negotiation. “The soldiers’ assigned job and duty is the service of peace. Political thinking is always more forceful and extreme, but we, soldiers know perfectly well that peace and security always come first”, he said. 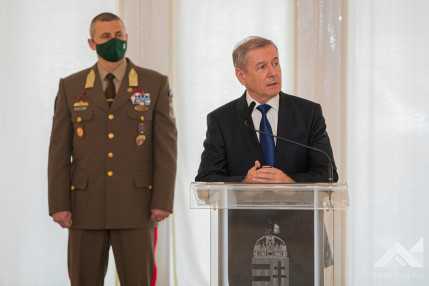 The minister of defence emphasized that there is a need for developing military capabilities in peacetime, too, therefore the government of Hungary has launched and been implementing the National Defence and Armed Forces Development Program. This program is not only about procuring military hardware, but also about professionally training and augmenting the highly prepared service personnel. However, to make sure that a development project of this scale is successful and effective in any country, it is very important to strengthen international relations as well. Tibor Benkő thanked the attachés for what they had accomplished last year, and requested them to continue supporting the work of the Hungarian Defence Forces with the means available to them. 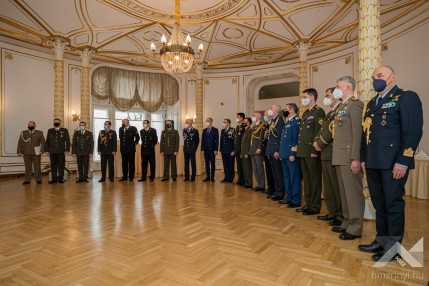 In his answer, Polish Defence Attaché Colonel Tomasz Trzciński, the secretary of the BMAC conveyed a message from Colonel David Wiseman, the doyen of the attaché corps, who considers last year a successful one despite the pandemic. As he said, besides responding to the pandemic, the Hungarian Defence Forces had carried on with the National Defence and Armed Forces Development Program and their engagement in foreign missions. „We are looking with appreciation on the work being done by the Ministry of Defence and the Hungarian Defence Forces in the interest of Hungary and its partners in the Alliance”, he said, adding that the members of the BMAC look forward to this year’s agenda as well. 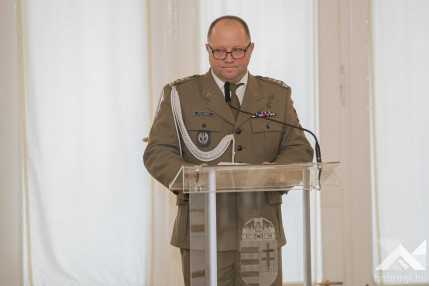 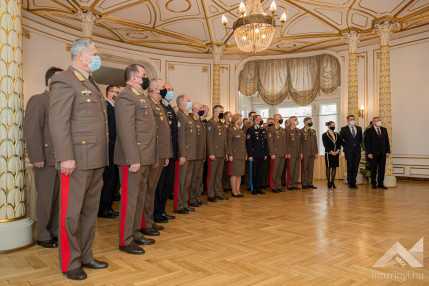 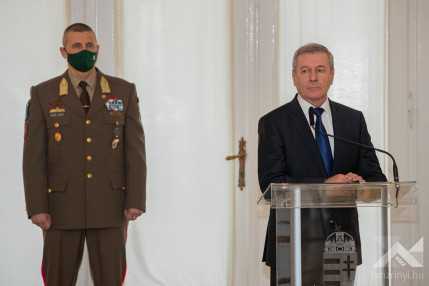 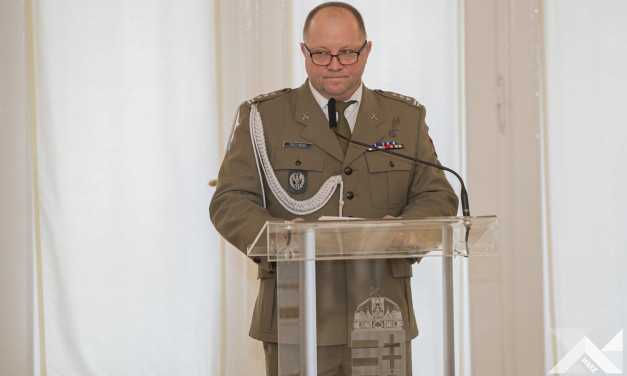 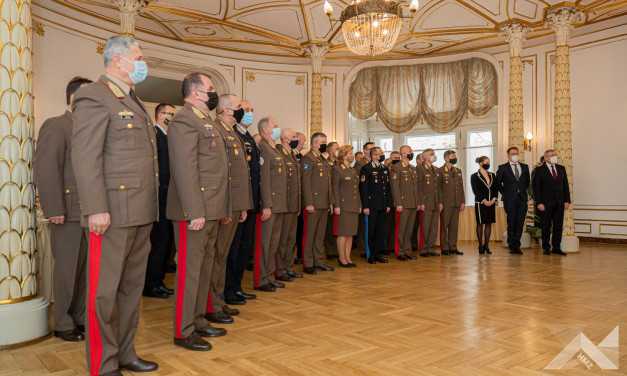 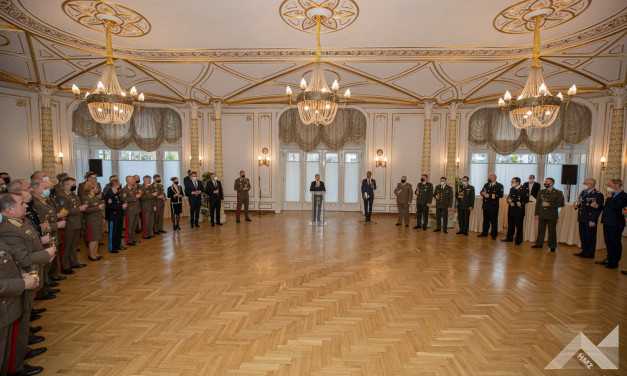 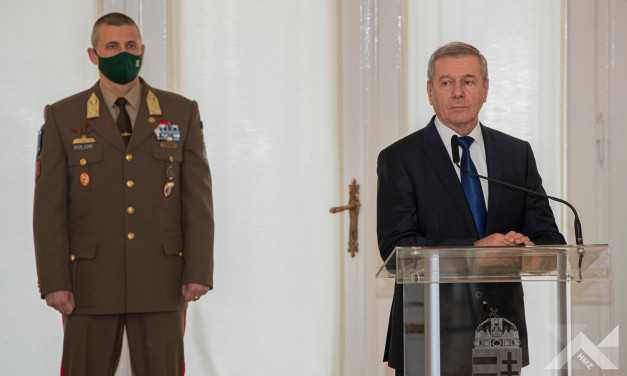 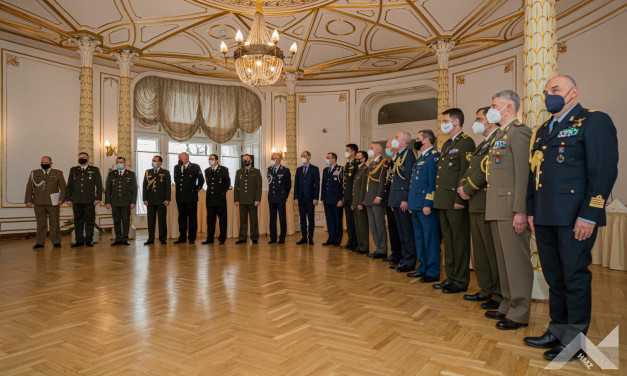