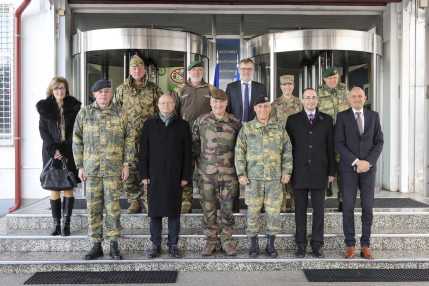 To the present day, EUFOR Althea has been the only EU–NATO joint crisis management operation conducted on the basis of the Berlin Plus agreement. It is also supported by the NATO Headquarters Sarajevo (NHQSa), which is co-located with the HQ EUFOR in Camp Butmir.

In his speech, Major General Wessely said that 2022 “has honestly been the best year of my career”, adding that in early 2022, the Intermediate Reserve Force (IRF) was activated for the first time in EUFOR’s history, in response to the deteriorating international security situation. Exercise EUFOR Quick Response 2022 – the longest, largest and most complex exercise of the operation so far – was also conducted last year, and consisted of five weeks of intensive exercising and training. In addition, General Wessely highlighted another key event, the EUFOR Re-structuring which allows enhanced capabilities and more flexibility in the operations of the force, so it can immediately switch from everyday routine tasks to crisis management operations. 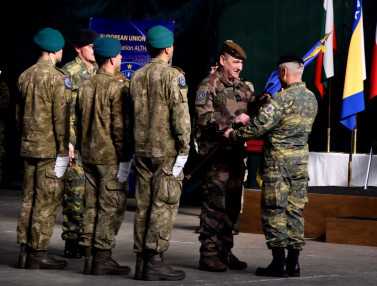 During the event, Lieutenant General Zsolt Sándor awarded Major General Anton Wessely a Partnership Medal of Merit “in recognition of his dedicated and sustained activity in the interest of joint task execution”.

Major General Habermayer said that he feels prepared for assuming the commander’s duties, noting that as a general staff officer, he had already felt an urgent desire to come to the region to help the stabilization and peace processes. He stated that he is fully aware of the responsibility and the challenges of his command, and is “fully committed to accomplish the EUFOR Althea mission”. He added that due to the war in Ukraine, dark clouds are gathering over the Western Balkans.

In his address, EUFOR Operation Commander Lieutenant General Hubert Cottereau, Vice Chief of Staff Supreme Headquarters Allied Powers Europe (SHAPE) praised the outgoing commander’s merits, adding that he is convinced that the new commander will give priority to EUFOR’s mission and tasks in carrying out his duties, and then thanked the nations for their contribution to the mission.

EU Ambassador and Special Representative in Bosnia–Herzegovina Johann Sattler emphasized that the EUFOR has played a crucial role in the last one year, because through its confidence-building measures and those aimed at informing the population, it has achieved that neither the local political crisis nor the Russo-Ukrainian War can undermine the security of Bosnia–Herzegovina. He added that the presence of EUFOR continues to be a clear sign of the international community’s firm commitment to Bosnia–Herzegovina’s European integration, stability, security and sovereignty. 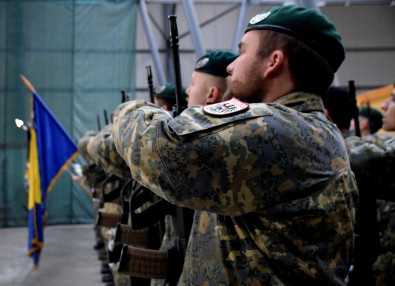 Prior to the Change of Command ceremony, State Secretary Gábor Gion and Lieutenant General Zsolt Sándor met with Chief of Staff EUFOR Operation Althea Brigadier General Zoltán Somogyi and Chief of Staff NATO HQ Sarajevo Colonel Róbert Szász, who briefed him on the tasks of the mission and the operational situation. In what followed, at a high-level meeting they had opportunity to hold informal conversations with – among others – Dr. Arnold Kammel, Defence Policy Director of the Federal Ministry of Defence of Austria, and also with Krisztián Pósa, Hungary’s ambassador accredited to Bosnia–Herzegovina.

Hungary attaches outstanding importance to preserving the peace and stability of the Western Balkans region. In accordance with our defence policy priority, the focus of our operational role is the Balkans Joint Operational Area (JOA), primarily the KFOR and the EUFOR. The Chief of Staff position of EUFOR Operation Althea has been filled by Hungarian generals since 2010, and in cooperation with Austria, Hungary contributes a company-strong force to the Multinational Battalion (MNBN) on a rotational basis.

Hungary is committed to the region and the mission, and is working to achieve that a Hungarian soldier can fill the commander position in EUFOR Operation Althea for one year, starting from January 2024. 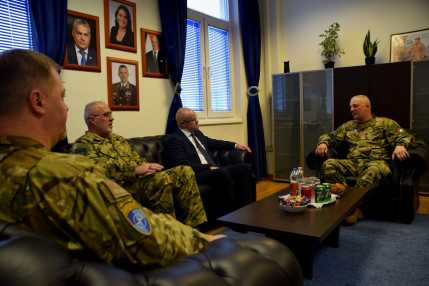 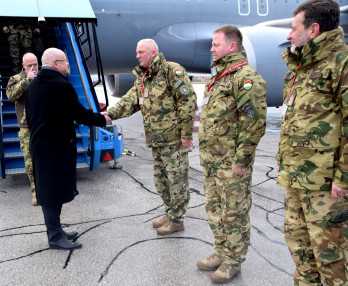 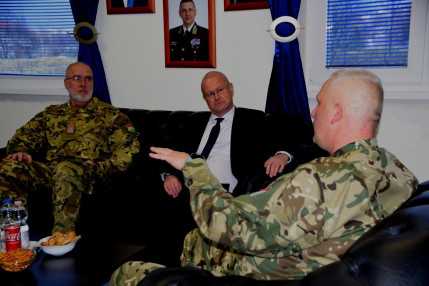 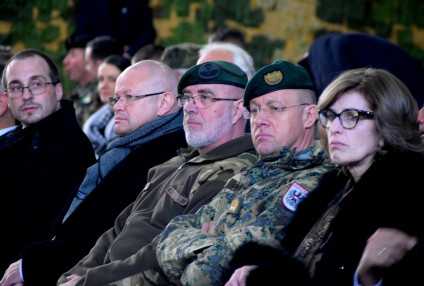 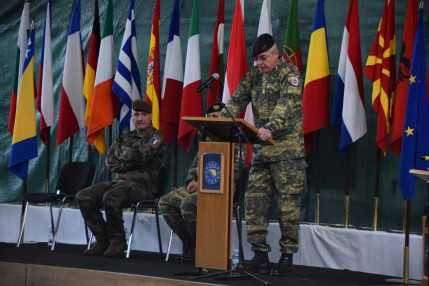 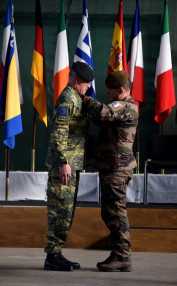 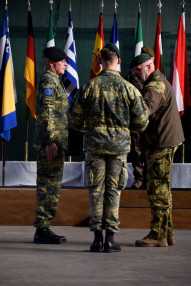 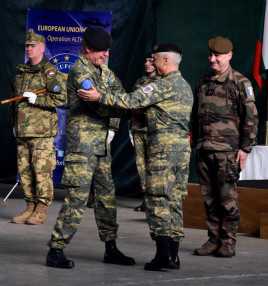 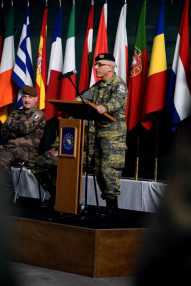 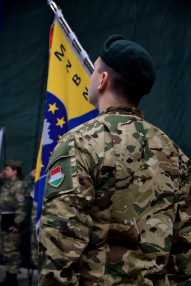 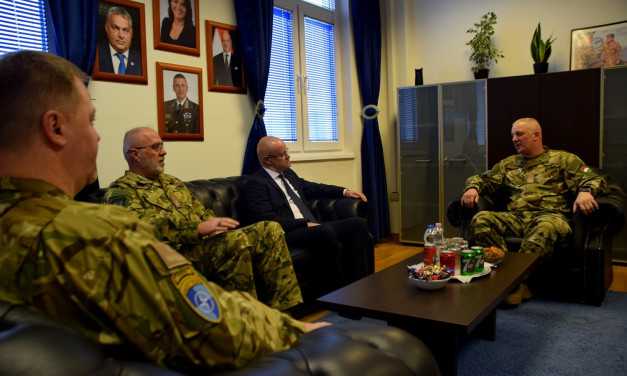 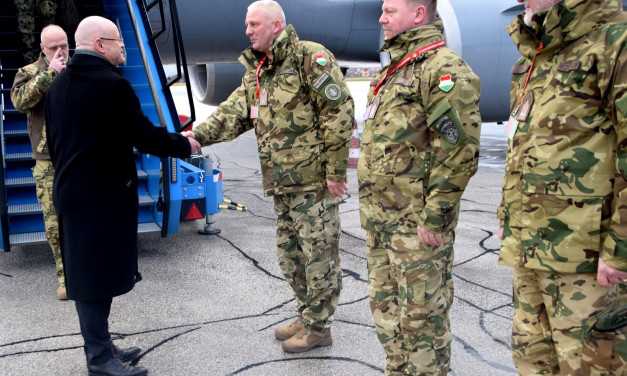 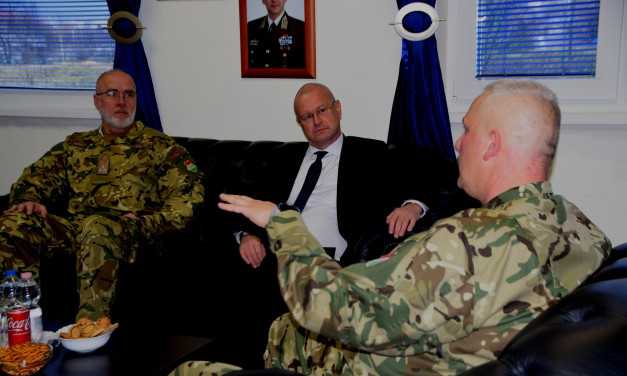 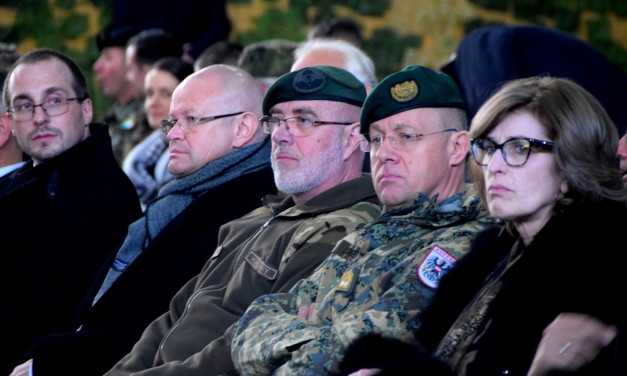 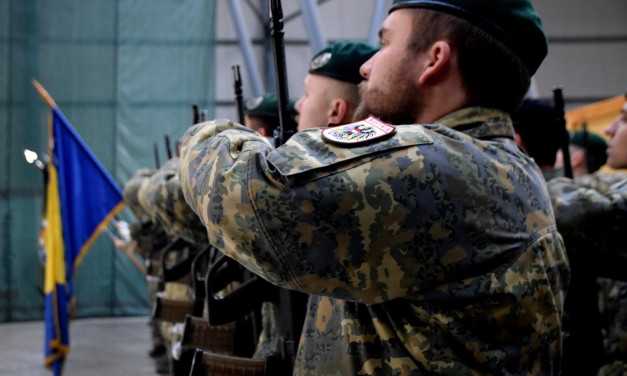 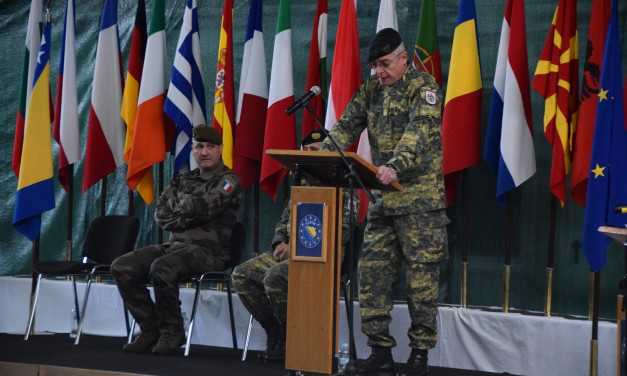 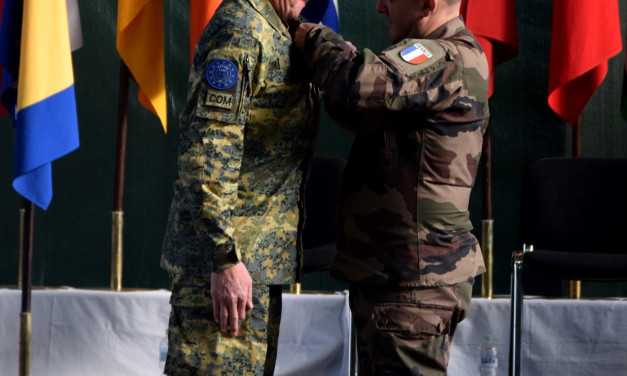 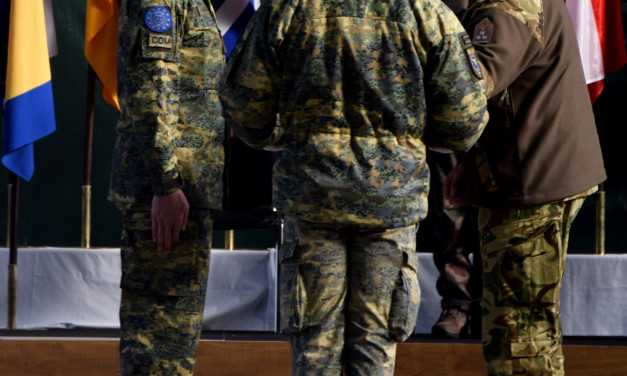 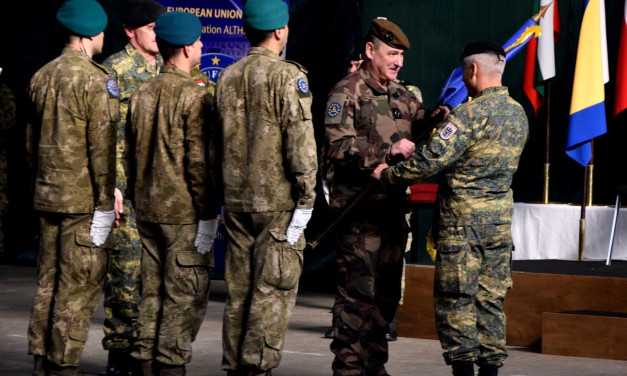 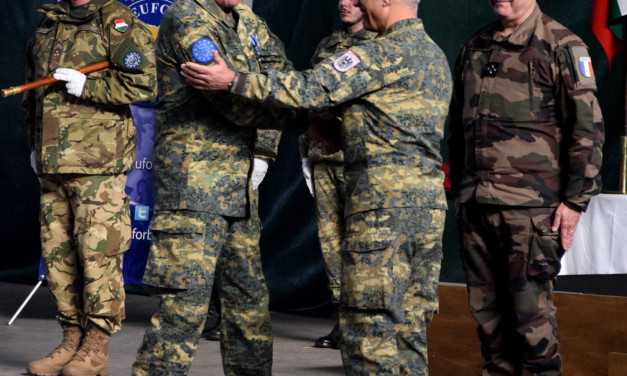 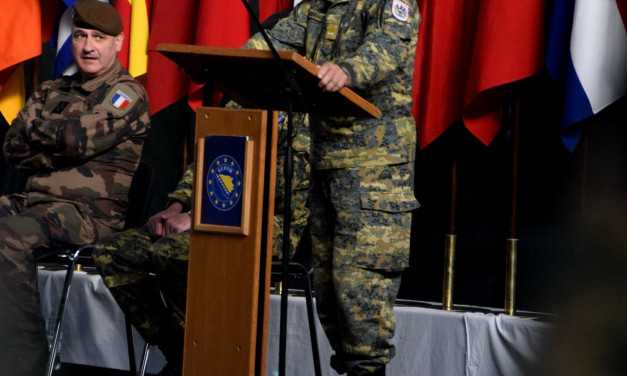 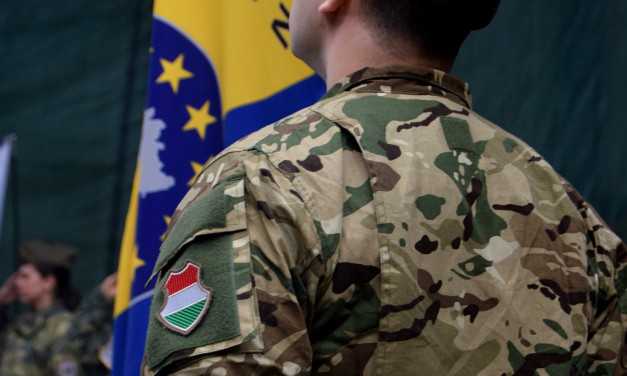 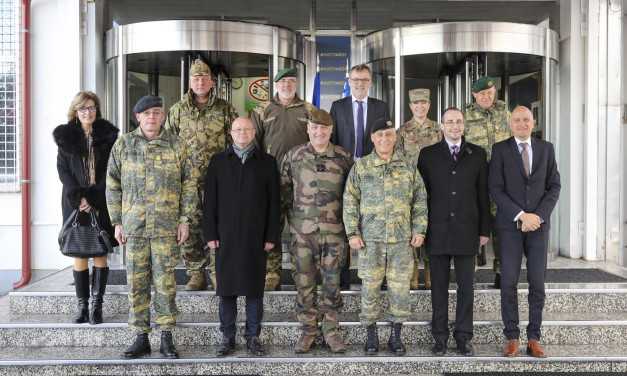