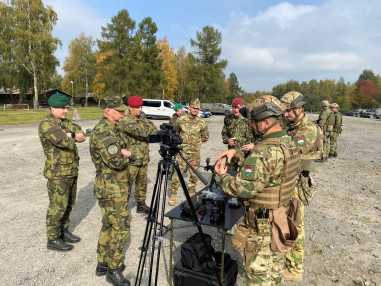 With the participation of more than 180 personnel, the soldiers were carrying out non-kinetic collective defence operations based on the NATO V. article. Beside contacting the civilian participants, supporting own troops and the persuasion of the target audiences, significant emphasise was given to carrying out operations on digital and social media platforms. Besides the listed activities, live firing was also held in which our soldiers could try other participating nation’s personal weapons.

During the exercise there was an opportunity to provide PSYOPS analysing tasks. Our soldiers actively took part in planning psychological operations, executing and controlling them, while continuously monitoring the real time online and concrete tasks. The activity showed how quick response and flexibility is demanded by the intensity of modern military operations, and how can this be supported by performing absolute Informational Operation abilities. By the simultaneous and coordinated use of the CIMIC-PSYOPS and Cyber abilities they contributed to the fulfilment of the commander’s intentions. 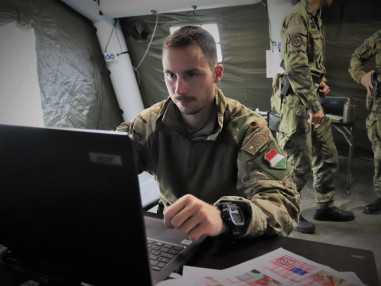 By being part of a multinational combat camera group, our soldiers recorded PSYOPS and CIMIC activities on site, which had a dual aim. On the one hand, by using these materials, they were providing help to the process of the commander’s decision making. On the other hand, creating different PSYOPS and CIMIC products. In the Centre the combat camera ability exists from this January and this was the first multinational exercise in which this ability was applied. This provided a great opportunity to practice the elaborated professional methods and to master the partnering nation’s methods, also to exchange experiences.

The acquired experiences and contacts help to maintain the level of the existing abilities, also to improve them. The exercise pointed out the importance of cooperation in the area of non-kinetic operations and the role in possible future military operations. 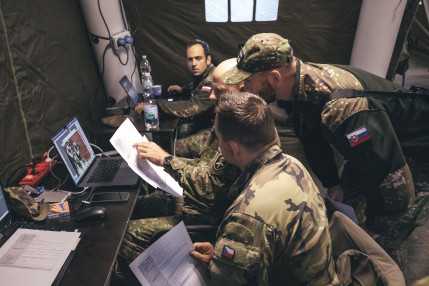 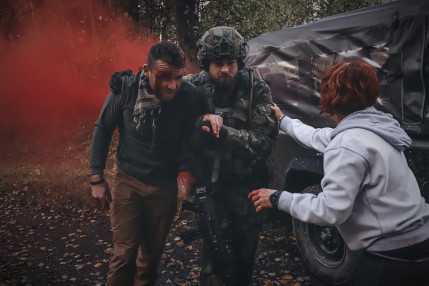 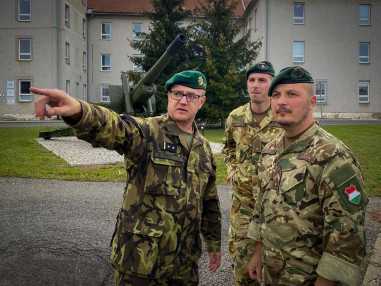 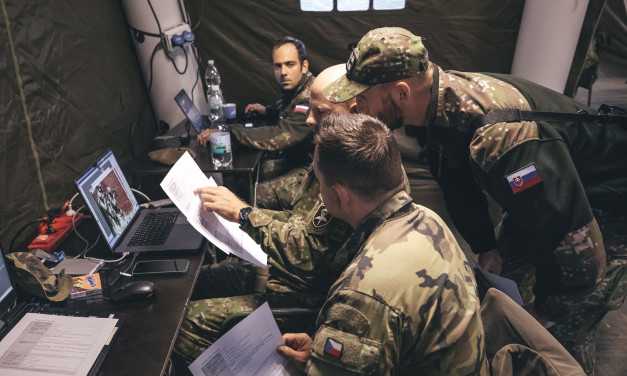 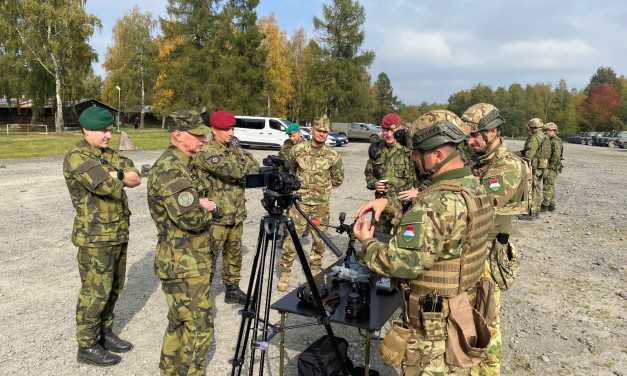 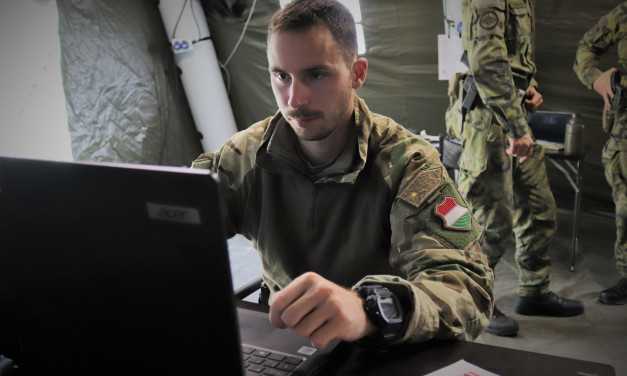 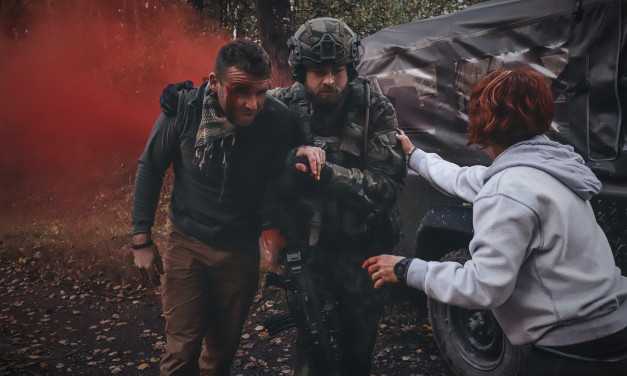 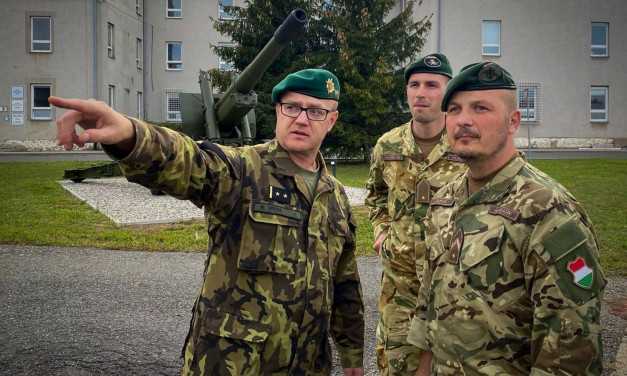