Professional visit to the Hellenic Air Force Academy in Athens 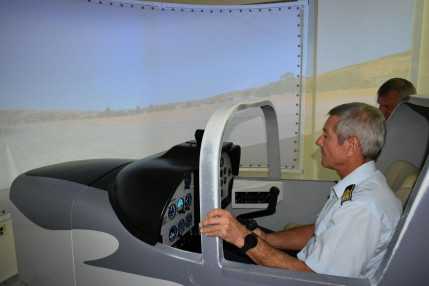 Besides Colonel Dr. Mátyás Palik, Vice-Dean of Military Aviation at NUPS FMSOT, two instructors of the aviation departments of Szolnok, and the course organizer of the Szolnok campus took part in the organized visit, as part of the ERASMUS+ staff mobility program. The primary purpose of the visit was to strengthen the possibilities for the mobility of students and instructors within the program, and also to open up further opportunities for cooperation in the fields of training and scientific research. 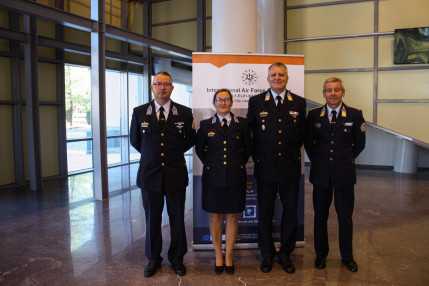 The visit began with the opening of the International Air Force Semester, a new project financed by ERASMUS, in which the air force officers of the cooperating partners can participate in a joint semester course as part of their basic training. This project is currently joined by the Hellenic Air Force Academy, the Romanian Henri Coanda Air Force Academy, and the Portuguese Air Force Academy, whereas the European Security and Defence College is participating in the partnership as an associate partner.

On the second day of the visit, the Hungarian delegation was received by Major General Konstantinos Karamesinis, Commander of the Hellenic Air Force Academy, and Deputy Commander Colonel Panagiotis Krikis. In what followed, the members of the delegation were given a presentation about the daily work of the “360 ATS” training squadron responsible for the flying training of Greek pilot cadets. After the presentation, they took part in a guided tour of the aviation museum located on the base of the educational institution. 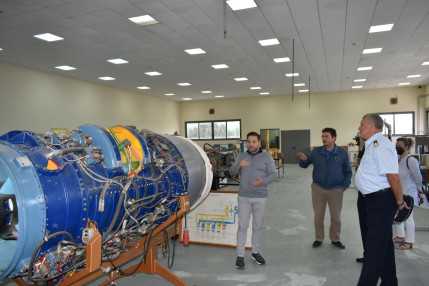 In the professional part of the program, the HAFA was presented to the Hungarian guests. They were shown its teaching and research units, visited its sports facilities, the library, as well as several laboratories, special educational infrastructure and simulators. During the day, they had an informal conversation with the dean of HAFA, Prof. Roussos Papagiannakis and his colleagues. The delegation was invited to a pledge ceremony organized during the time of the visit, in which military honors were presented to the students of the academy concluding the basic training of the first year. 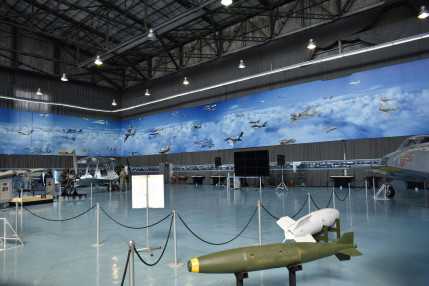 The personal impressions and experiences gained during the professional visit showed that Hungarian–Greek cooperation offers many opportunities for both parties in the future. The International Air Force Semester, which started in 2022, may also be an excellent option for students enrolled on state aviation basic training courses. To this end, preparations for student and teacher mobilities will soon begin with the staff of the Greek Erasmus Office. 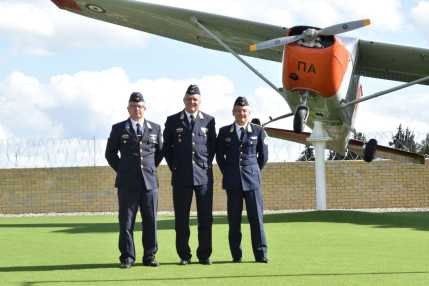