The officer cadets of the National University of Public Service Faculty of Military Science and Officer Training (NUPS FMSOT) recently paid a visit to the Multinational Land Force Headquarters (MLF HQ) based in Udine, Italy. 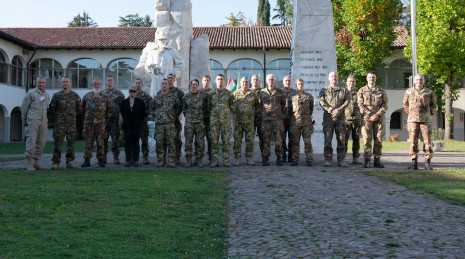 The group on a study tour in Northern Italy was received by Colonel Enzo Cerrutti, Deputy Commander, “Julia” Alpine Brigade and by Lieutenant Colonel Corrado Valle, Chief of Staff, MLF Permanent Planning Staff (MLF PPS). The members of the group received information about the history and tasks of the MLF. The hosts made special mention of the yearslong cooperation among the MLF and three universities – the NUPS (Budapest), the University of Ljubljana and the University of Trieste. One good example of this was the wargame Knight Move ’22 conducted in the summer of 2022, which is to be continued next year, according to plans.

After the informative meeting, the students received information about the 150-year history of the alpine troops in the unit museum of the brigade.

The visit was closed with a sightseeing tour of the city. 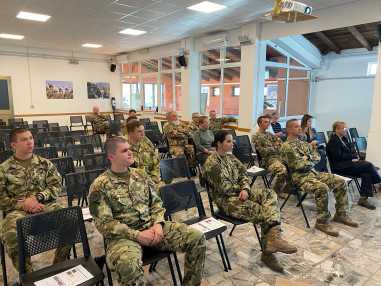 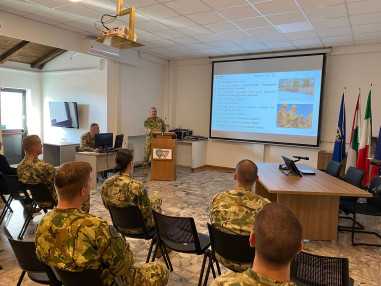 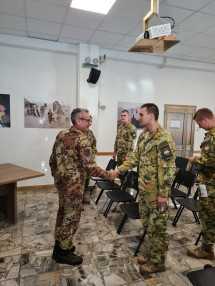 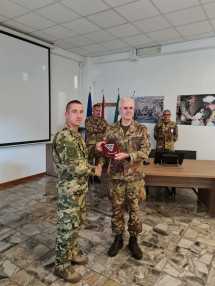 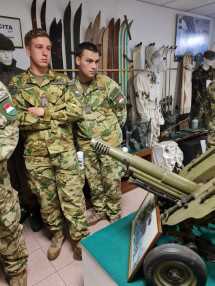 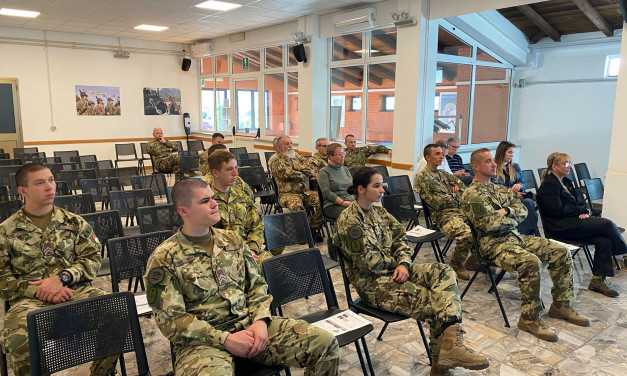 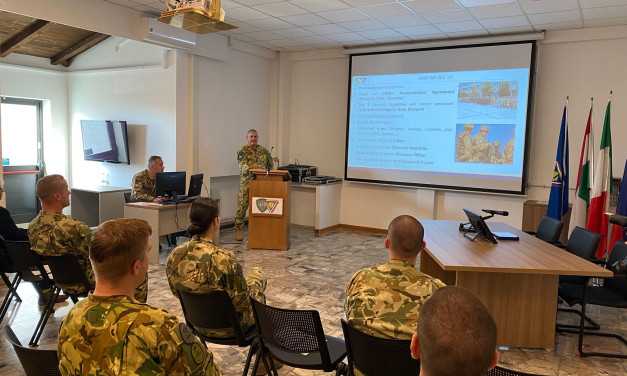 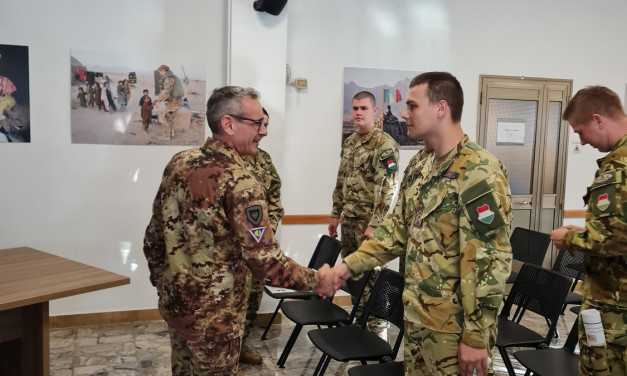 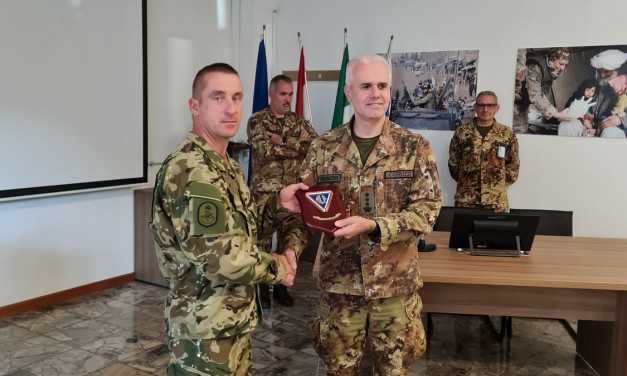 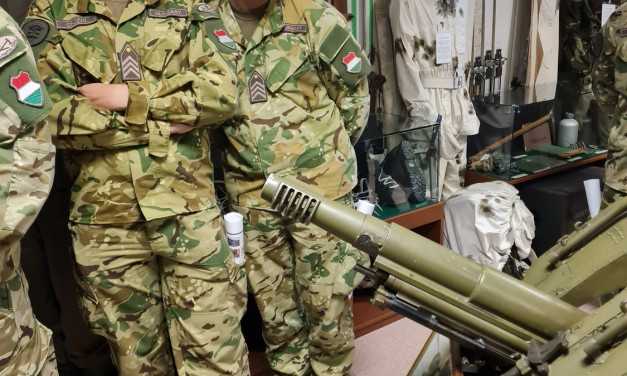 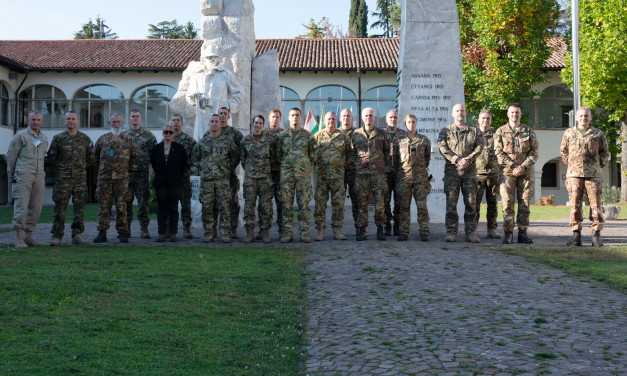