Defence Minister Tibor Benkő received in his office former Australian Prime Minister Tony Abbott on a courtesy call. At their meeting, they assessed the security policy and geopolitical situation, and discussed defence development, the global migration crisis and Ukraine. 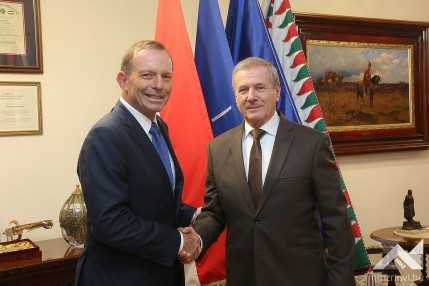 During the meeting, the minister of defence and the former prime minister agreed that the security situation of the world has significantly deteriorated in recent years, due to the combination of the oppositions of the great powers and the permanent threat of terrorism.

Tibor Benkő explained that of the security challenges from the east and the south, for Hungary it is the ones from the south that have a direct impact on our security. Speaking about the Ukraine–Russia conflict, the minister of defence said that in a military sense, our country does not feel being directly threatened by Russia, but the escalation of the Ukraine conflict degrades our security situation and directly influences it as well. “For this reason, we consistently support NATO’s dual-track approach, placing the main emphasis on dialogue, but in unity with our allies, we are also strengthening our deterrence posture”, said the minister, adding that we stand up for Ukraine’s sovereignty and territorial integrity, but we cannot disregard the fact, either, that the Transcarpathian Hungarian minority is subjected to the deprivation of its rights. 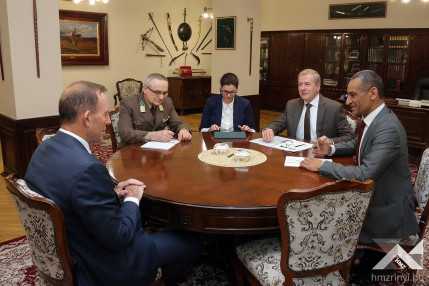 Speaking about illegal migration, Tibor Benkő emphasized that just like for Australia, illegal migration poses an enormous problem for Europe and thus for Hungary as well. The Hungarian position remains clear: problems should be resolved where they emerge. Hungary’s international military engagement also reflects this approach.

The two sides agreed that they see the new types of security challenges in a very similar way. The two countries’ concepts also resemble each other in the fields of security and defence policy: we consider it necessary and aim at the significant modernization of our armed forces and the forward-looking, conscious and planned increase of defence expenditures.

The former Australian prime minister has arrived in Hungary as a lecturer at the Danube Institute’s security and geopolitical conference “The Return and Transformation of Geopolitics”. The lecturers of this event are experts invited from several nations – among them, representatives of the Ministry of Defence –, who discuss current connections between geopolitics and security during lectures and panel discussions. 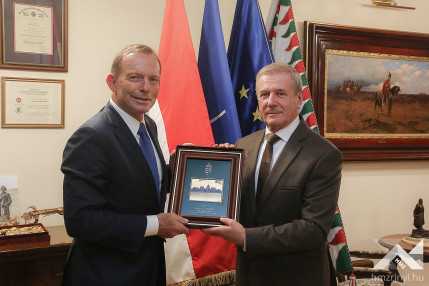 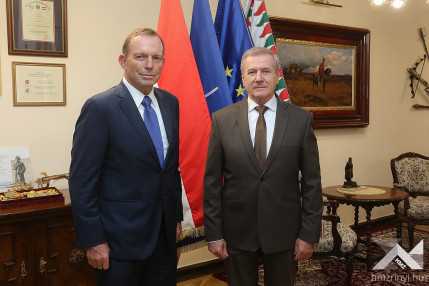 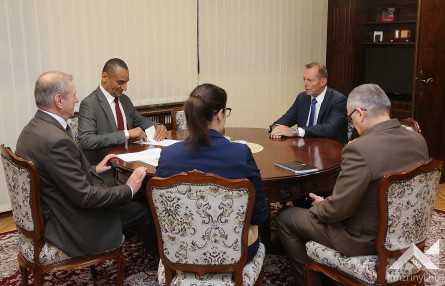 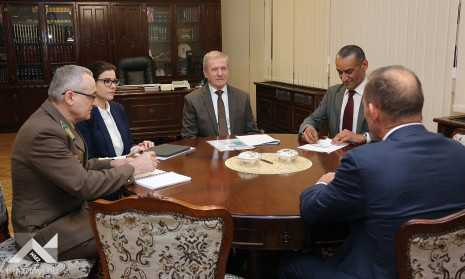 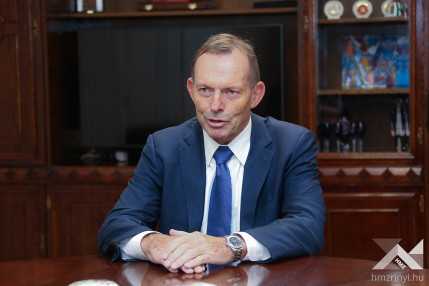 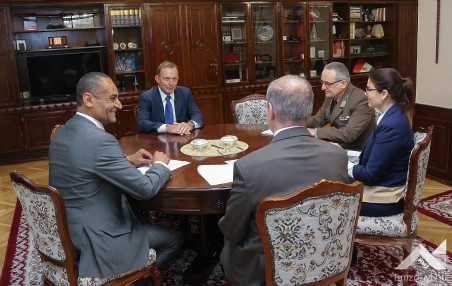 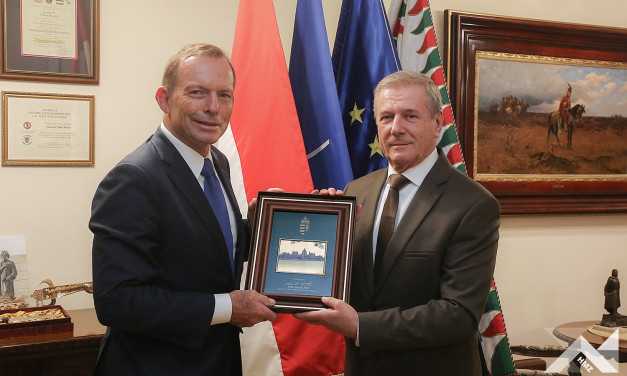 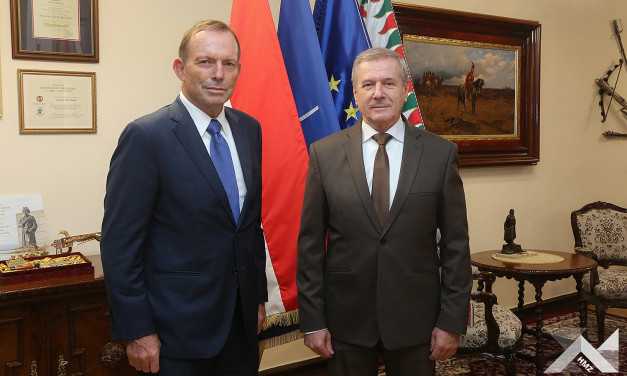 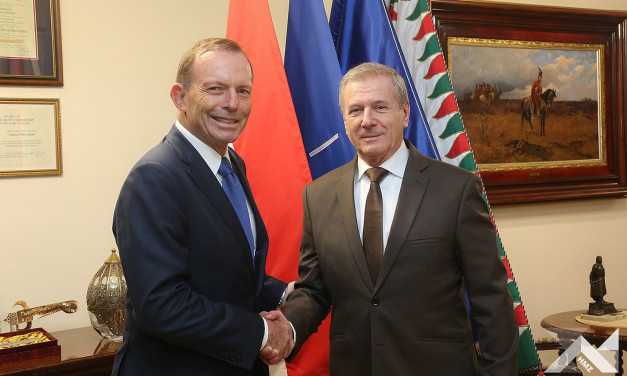 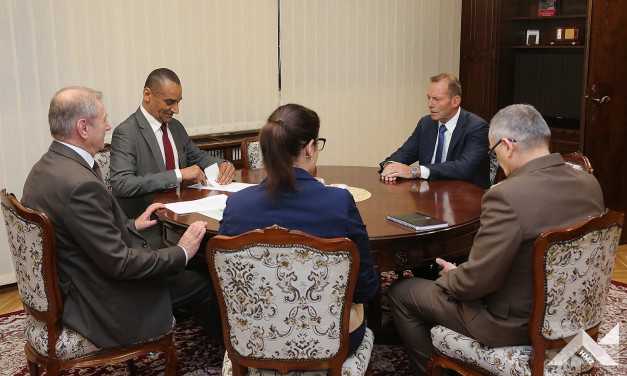 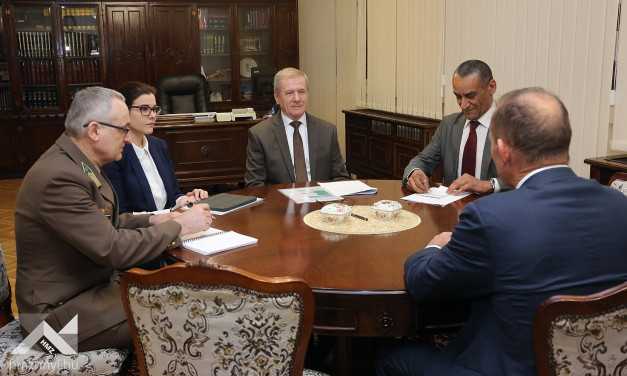 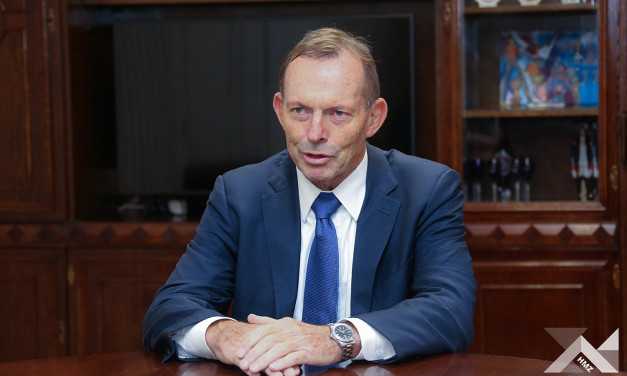 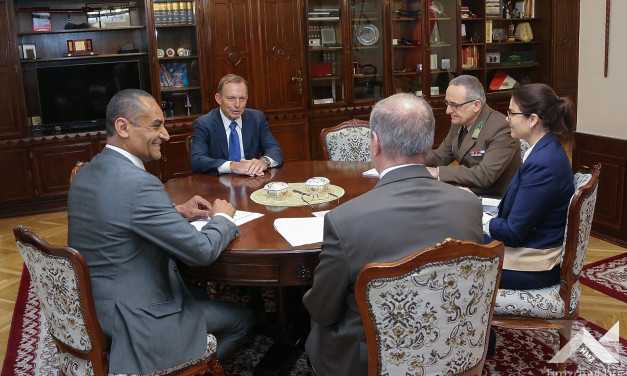 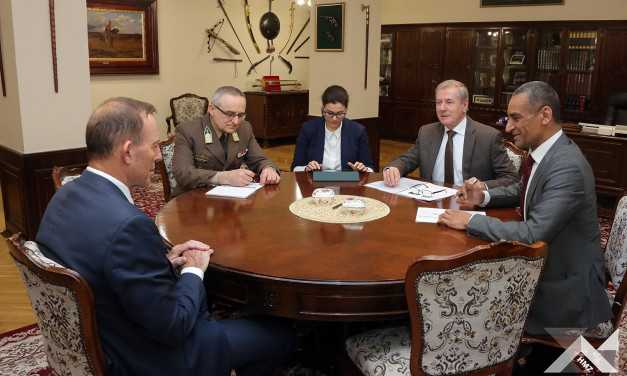