In the framework of the Hungarian V4 Presidency’s program, the V4 Planning Group held its regular meeting in Budapest on 26 October with the main aim of discussing the member countries’ current issues in the fields of defence policy and capability development, and of exploring opportunities for further cooperation. 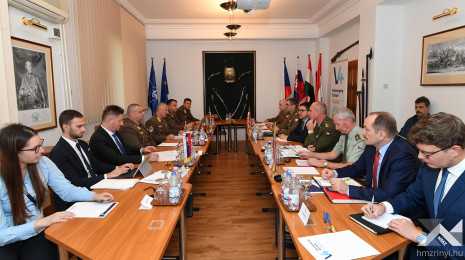 The participants of the session discussed the revision of the framework document of the V4 defence planning cooperation. The topicalities of the NATO Defence Planning Process and the EU capability development initiatives need to be integrated into this document, and the V4 countries need to find those opportunities that facilitate their taking joint action to develop military capabilities.

The identification of the V4 capability targets and the more efficient future use of the dynamic apportionment of targets introduced in NATO serve the joint development of military capabilities. Among current issues, the partners looked into the possibility of more efficient cooperation and coordination of interests in establishing NATO’s political guidance and working out the Capability Development Basket of the EU Strategic Compass, as well as the revision of the NATO Defence Planning Process. 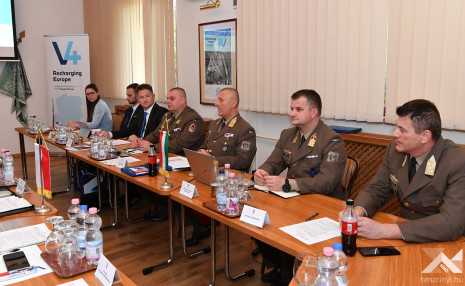 In the afternoon – at the invitation of Major General Dr. László Sticz, Head of Force Planning Directorate, Hungarian Defence Forces Command – the V4 capability directors met for the first time. Convening to start a tradition, the session had on its agenda the introduction of the National Defence and Armed Forces Development Program, its results so far, and the proposed initiative in the field of transformation, which is to result in a joint study with the V4 countries about the opportunities of giving more efficient responses to future challenges.

Beyond introducing the armed forces development program, the capability directors also discussed what possibilities of potential joint cooperation in capability development, procurement and operation-maintenance are worth examining in the near future. Another issue for discussion was the scope of deepening cooperation among territorial defence forces with acknowledgement of the fact that every country builds up and plans to deploy its territorial defence forces in a different way. 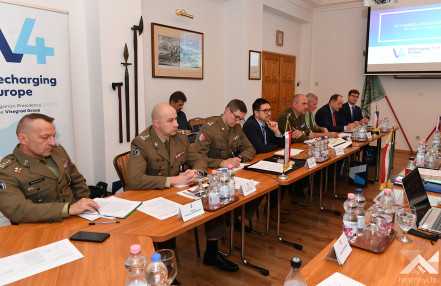 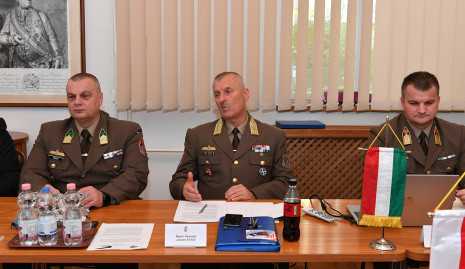 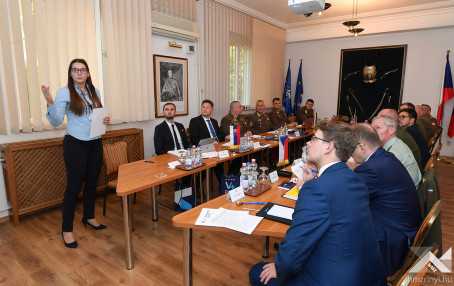 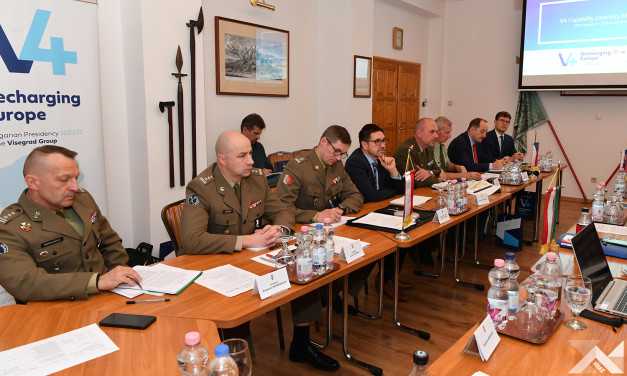 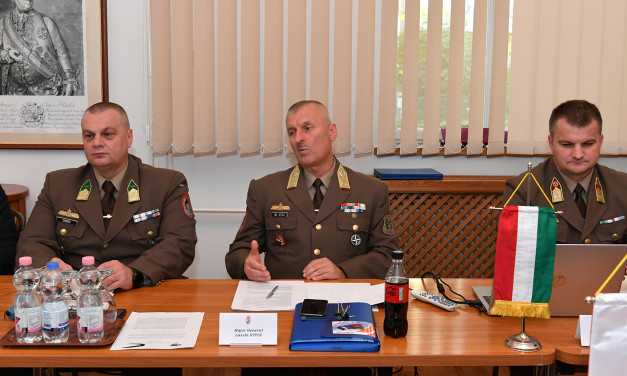 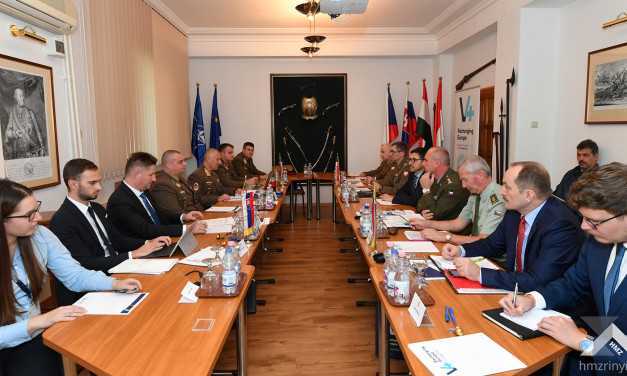 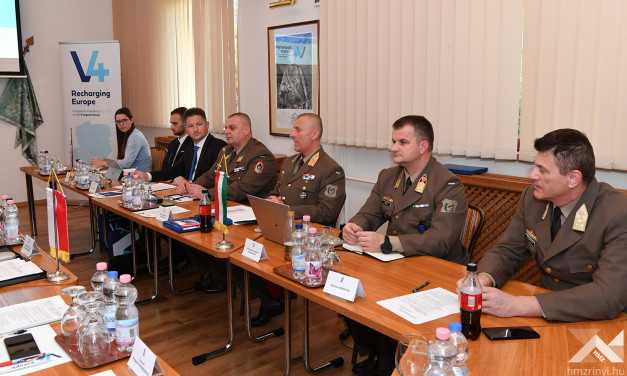 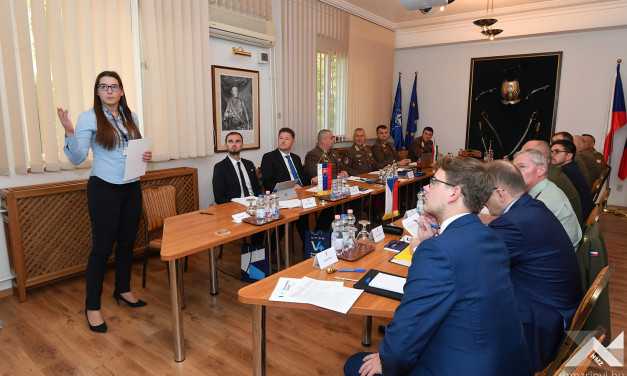