Baltic Air Policing – at degrees below zero as well

The Hungarian BAP detachment stationed in Lithuania didn’t have to wait long for the first snow. In the third week of November, Šiauliai and its environs – including the airbase – got covered with a centimeters-thick snow blanket. The snowing was followed by temperatures below zero for several days, even dropping to minus 13 degrees Celsius at night on the coldest ones. 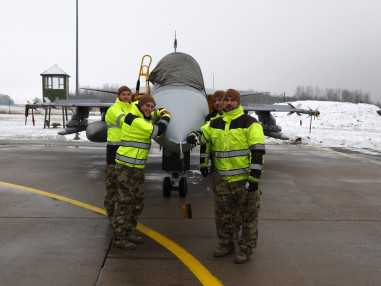 As it is known, the Gripen fighter planes are fitted with sensitive devices, so working on them in such a long-lasting cold weather is a real challenge for the ground crew: inside the heated hangars, the daytime temperature is just above plus 10 degrees Celsius. The ground crew team makes up one-third of the Hungarian detachment, and the aircraft technicians perform their daily tasks about a thousand kilometers away from their parent unit, the Kecskemét-based HDF 59th Dezső Szentgyörgyi Air Base. According to Major Tamás Szabó, the commander of the deployed ground crew team, the periods when the aircraft are really exposed to the adverse weather are those when they stand or are stranded in the hangars for consecutive days, since, given the task system, not every of these planes fly every day.

During the deployment, which takes little less than four months, one can feel the difference between the daily work done on the home base and here on the Lithuanian base: although the Lithuanian infrastructure is available, the members of the ground crew feel as if they had to be working under field conditions. The reason is that not all items of equipment and devices available at home – in Kecskemét – can be transported, taken with them and be provided for the BAP mission. The challenges strengthen the team spirit and cohesion, making it easier for them to overcome the daily difficulties. 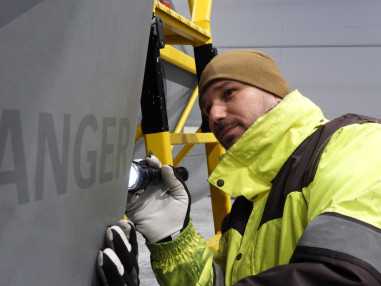 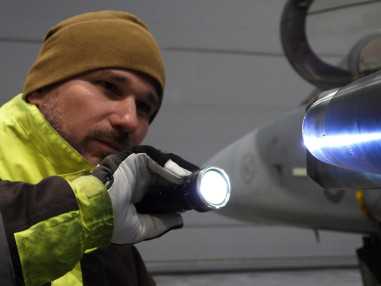 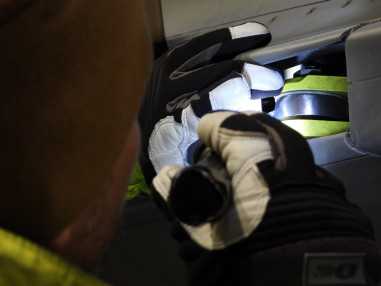 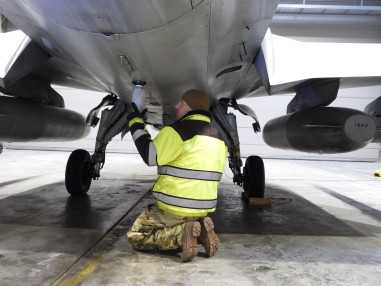 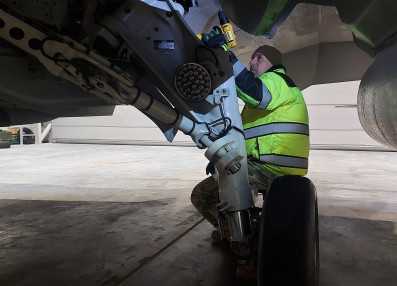 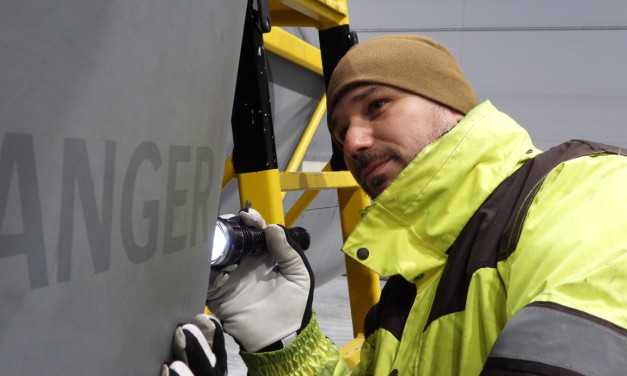 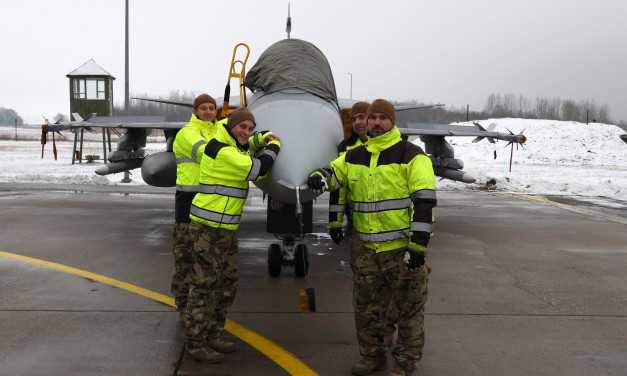 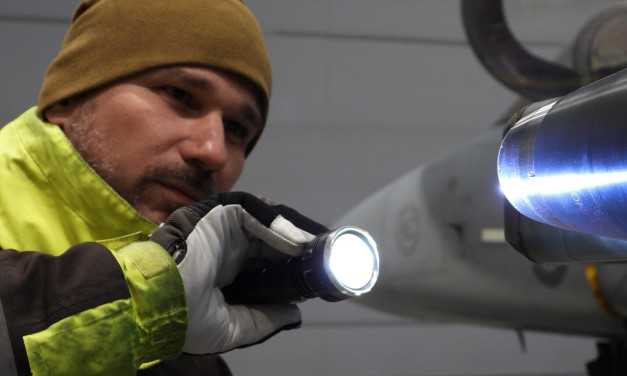 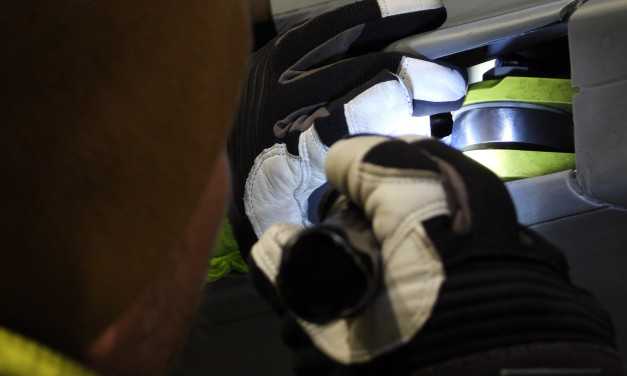 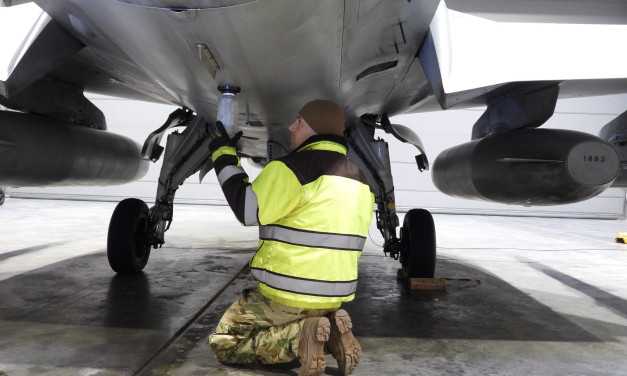 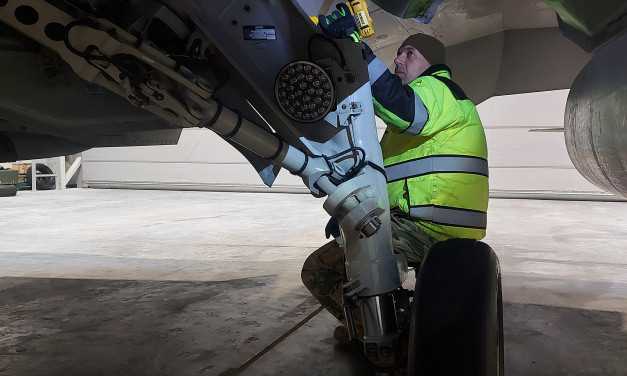