On 1 June, Lieutenant General Romulusz Ruszin-Szendi PhD, Commander, Hungarian Defence Forces paid a visit to Sweden, where he observed an ongoing simulated air force tactical exercise and the Hungarian airmen participating in it on the base of the Swedish Air Force Combat Simulation Centre (FLSC) in Stockholm. During the visit, the commander of the Hungarian Defence Forces also met with Jan Olof-Lind, State Secretary, Ministry of Defence of Sweden. 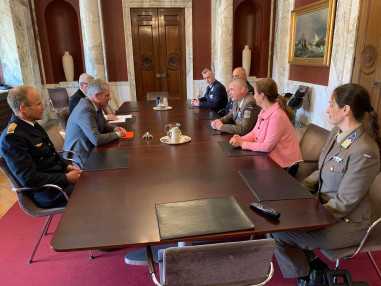 At the meeting with the state secretary, the commander said that the agreement between the Hungarian defence sector and the Swedish Saab company is of strategic significance to Hungary, since it ensures Hungarian fighter capability in the long term. The Hungarian commander emphasized that by extending the logistic contract between the two countries until 2036, the Hungarian side continues to ensure its commitment to the Gripen fighter aircraft, and beyond the future joint development projects, the possible formation of another Gripen squadron may also result in significant cooperation.

Besides the Gripen fighter planes and the possibilities for further military cooperation, also on the agenda of the meeting was a discussion on the Carl Gustaf M4 recoilless rifles that are already in service with the Hungarian Defence Forces. Romulusz Ruszin-Szendi PhD pointed out that Hungary highly appreciates the cooperation it has experienced during the procurement of military equipment. He said that the Hungarian Defence Forces had received useful guidance, information and a lot of help. They have established excellent relations with the company, and of course, would like to continue this cooperation in the future as well.

After the meeting, the commander of the Hungarian Defence Forces observed a simulated real-time combined air defence fighter and fighter controller exercise on the base of the Swedish Air Force Combat Simulation Centre in Stockholm. The lieutenant general attended the pre-exercise training as well as the conduct of the exercise and the post-exercise discussion. 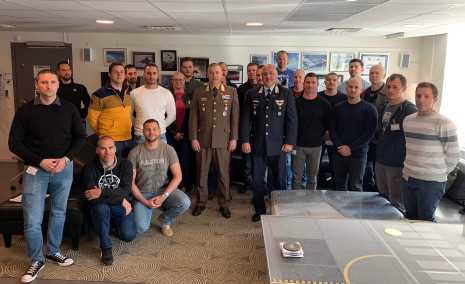 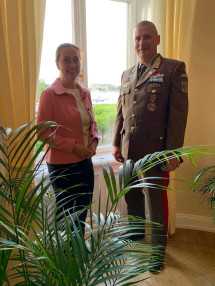 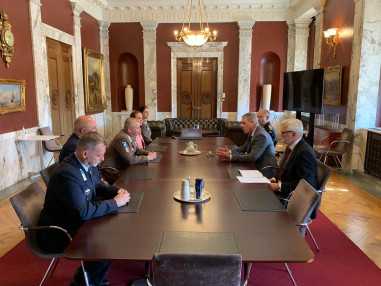 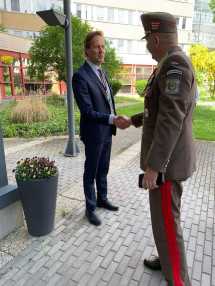 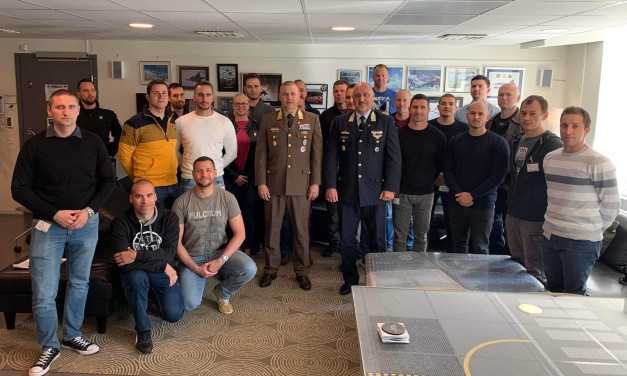 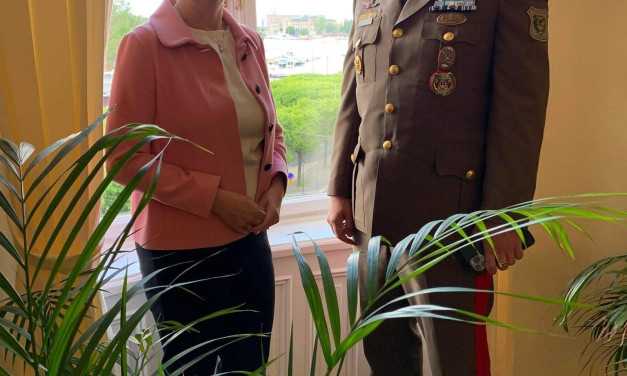 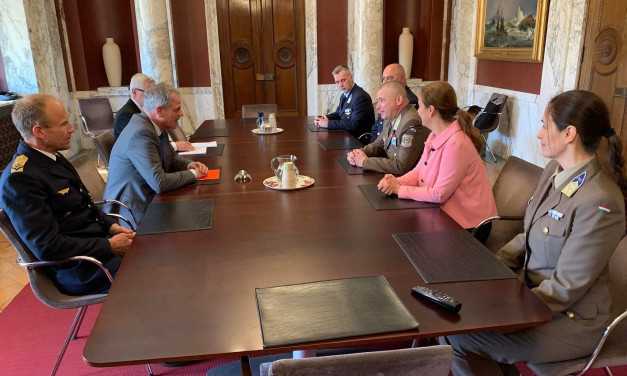 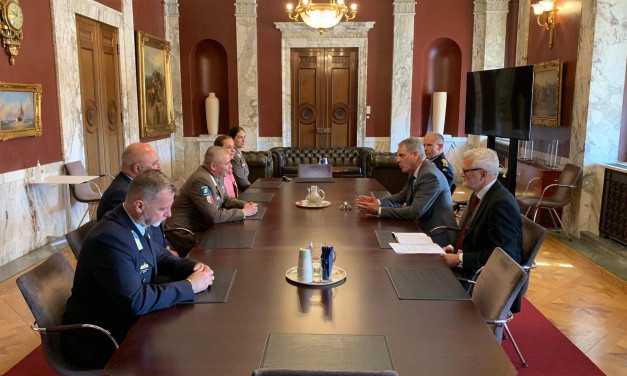 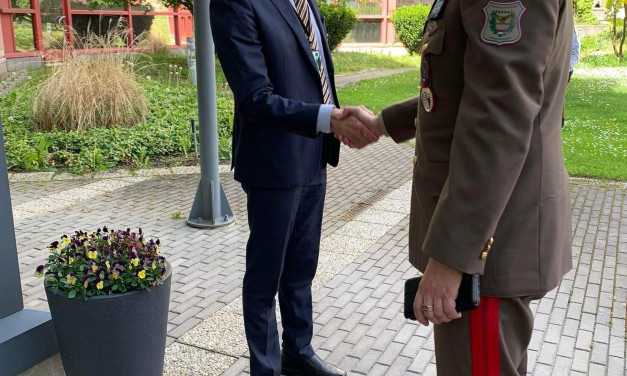