Conference on the gray zone

An international conference on hybrid warfare was organised by the HDF Transformation Command's Scientific Research Centre on 17 November in Budapest. The symposium analysed non-linear threats and the traditional and hybrid responses to them. 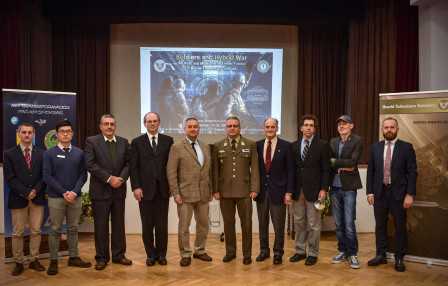 "Soldiers and Hybrid War – the Role and Missions of Armed Forces in Below-Threshold Conflicts" - a two-day conference (17-18 November) organised by the HDF Transformation Command Scientific Research Centre started. The event, held at the Hungária körút campus of the National University of Public Service, was prompted by the new, but by now permanent elements of the international security environment, the hybrid challenges.

As the organisers put it, all NATO member states could sooner or later be the target of some kind of hybrid attack, and a strong North Atlantic Alliance response to non-linear threats is of paramount importance, as not all member states have the resources to deal with such actions on their own.

Under current NATO doctrine, defence must always start from the attacked state and must involve all sectors of society, as the Alliance's response can only be successful if these are strengthened and prepared. The armed forces also have an important role to play in this whole-of-nation project. 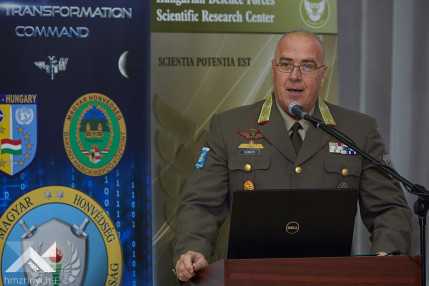 The conference was opened by Major General Zsolt Sándor, Deputy Commander of the Hungarian Defence Forces. He said that most conflicts today take place in the gray zone, the ambiguous socio-political space between war and peace, where adversaries can pursue their interests by targeting the vulnerabilities of other states, sometimes even using significant military force without actually waging war. "Hybrid warfare is well on its way to becoming a serious challenge for Hungary, Europe and NATO. Our national and alliance security structures are designed to defend against attacks by conventional forces.

However, hybrid belligerents bypass our defence system, target our societal vulnerabilities and keep their operations below the threshold of war," Major General Sándor said, stressing that the renewal of the Hungarian Defence Forces involves new thinking and a new approach to threats, so that it is ready to face not only the threat posed by conventional forces, but also challenges below the traditional threshold of war. 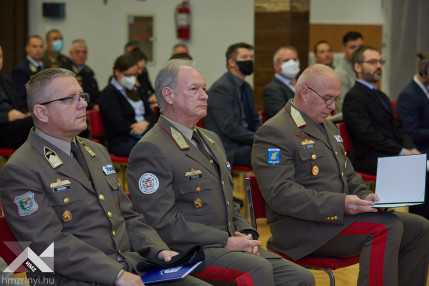 On the complexity of hybrid defences, the Deputy Commander underlined that military capabilities alone are not sufficient to face such elusive, amorphous challenges. To support and sustain military operations and the survival of the nation, they must be complemented and supported by critical non-military capabilities such as continuity of governance, the continued provision of essential services, and secure civilian infrastructure, but they must also enjoy the trust, support and loyalty of citizens.

"Only such a whole-of-nation approach can build national resilience and minimise the chances of a successful attack," he said. The main objective of the conference is to highlight, through presentations by foreign and national experts, the interdependence between the most affected institutions and sectors of society in the face of hybrid threats, and to discuss the possibilities for effective protection and best practices. 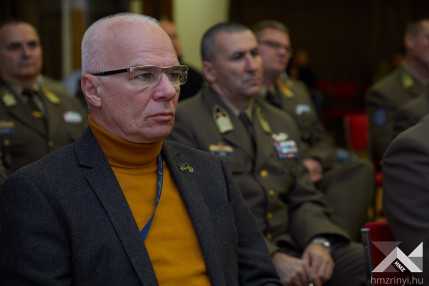 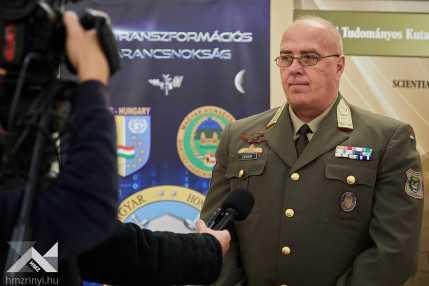 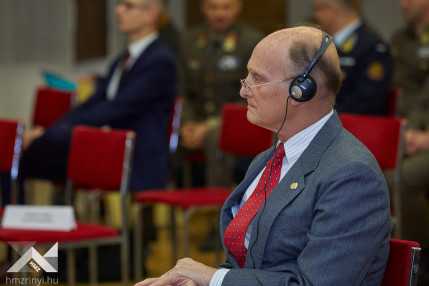 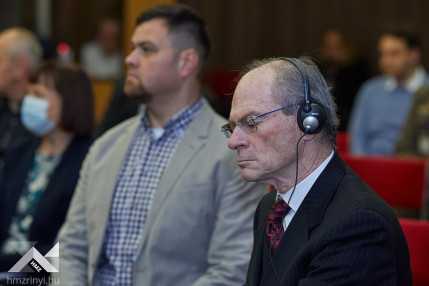 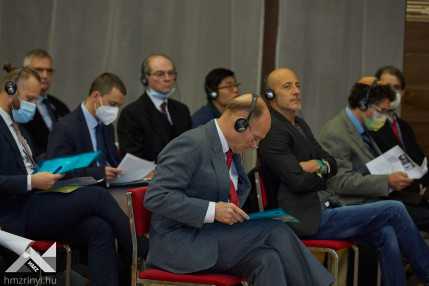 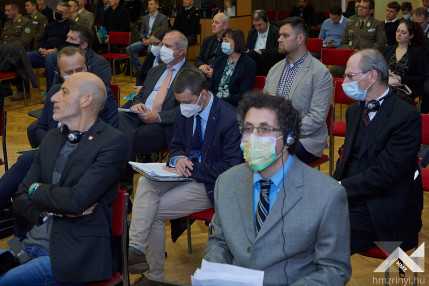 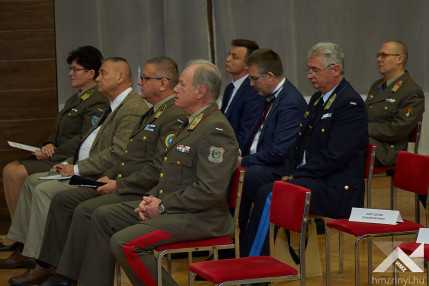 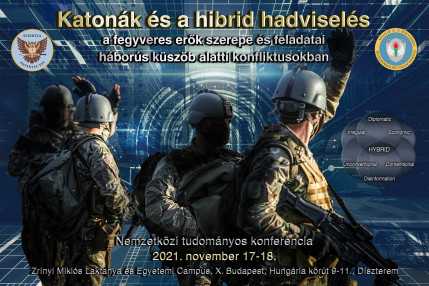 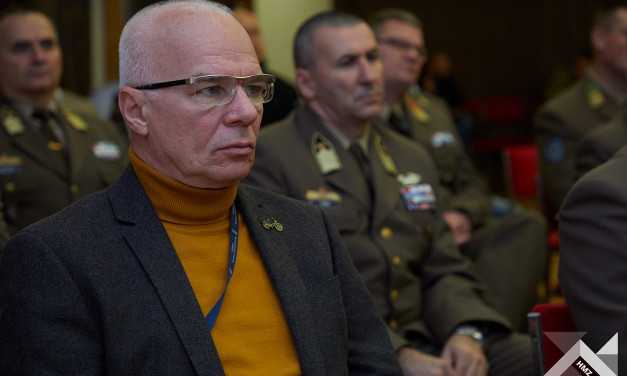 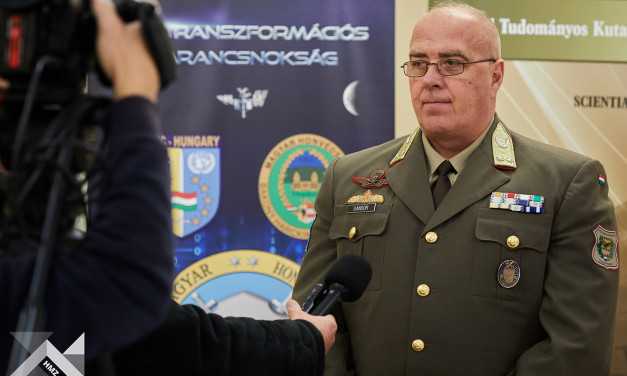 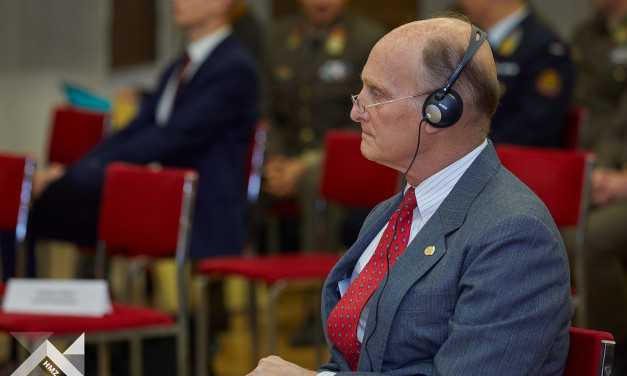 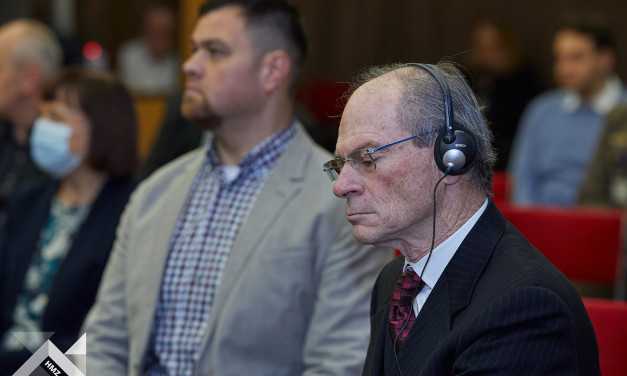 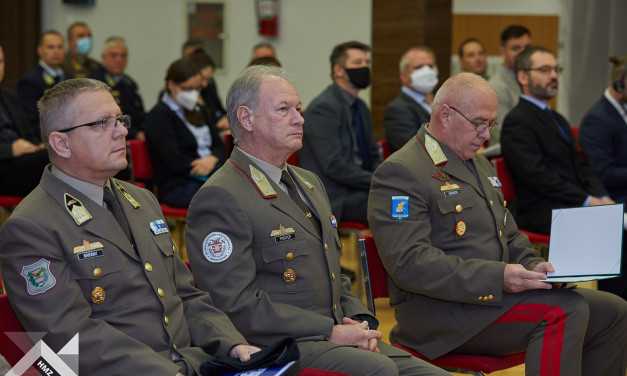 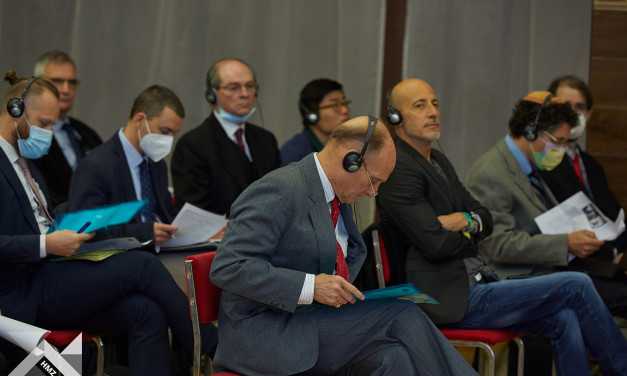 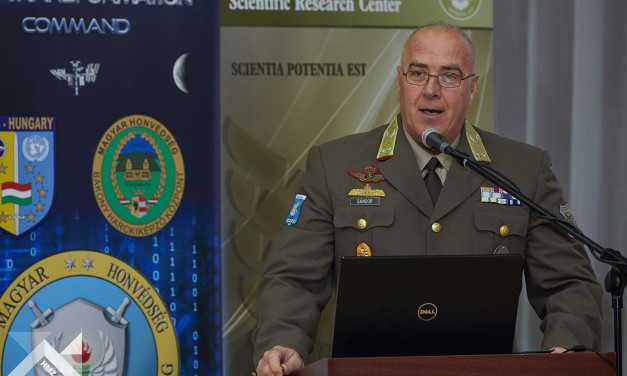 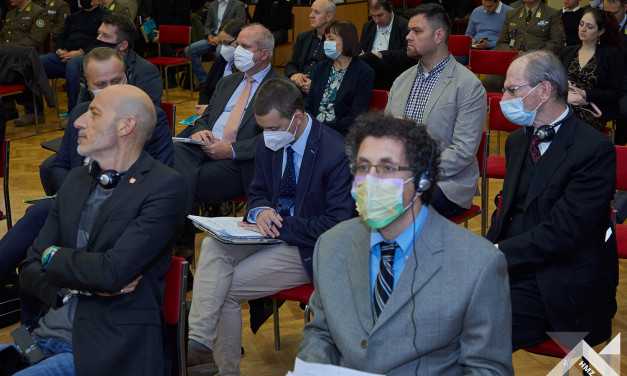 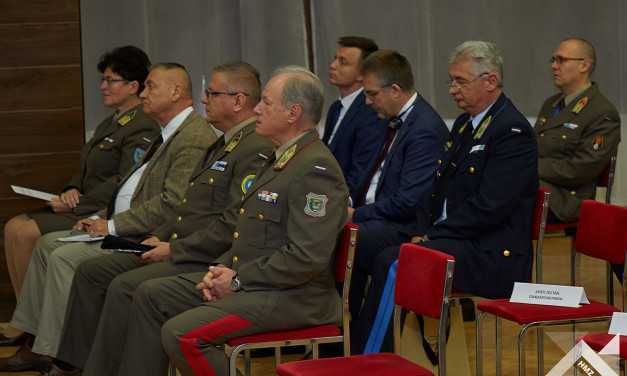 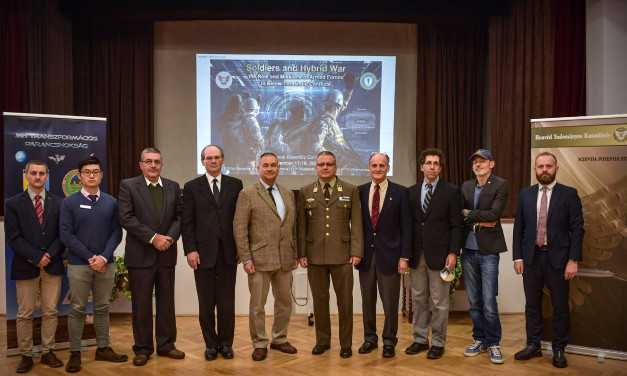 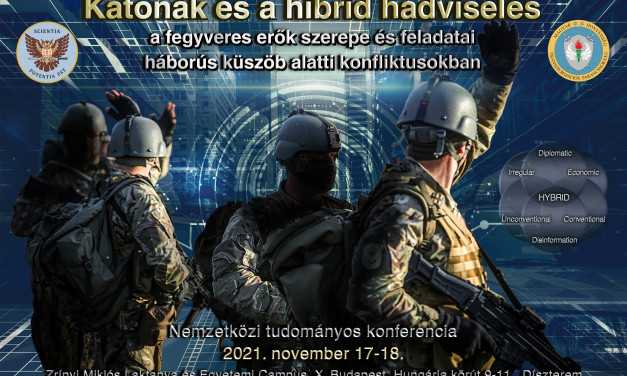