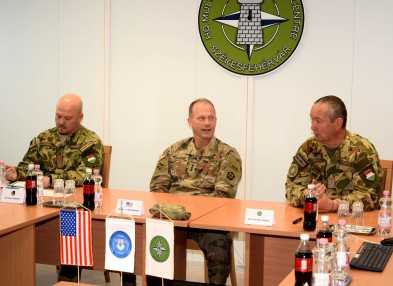 The purpose of the visit was to meet and coordinate with the leaders of the Headquarters Multinational Division Centre (HQ MND-C) and the NATO Force Integration Unit HUN (NFIU HUN), both located in Székesfehérvár.

Topics, highlighted by the division command, included the process of activation into NATO Force Structure in the near future and the achievement of Initial and Full Operational Capabilities. 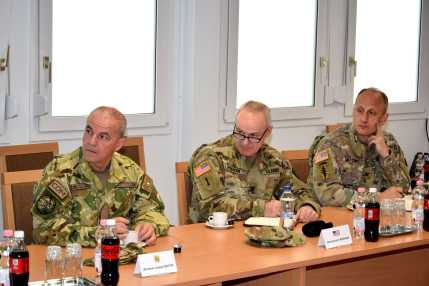 In addition to key leadership visits, the relationship between the headquarters is strengthened by international exercises in which both the corps and the division headquarters are involved. Beside Exercise Defender Europe 2021, which gave one of the driving forces of the visit a year ago, personnel of both organizations are actively preparing for Exercise Slovak Shield 2022 to be held in Lest, Slovakia, in May 2022. 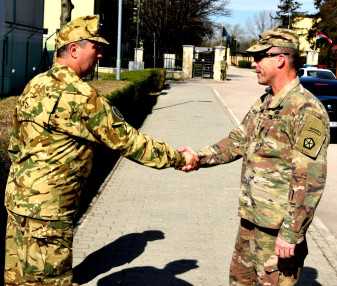 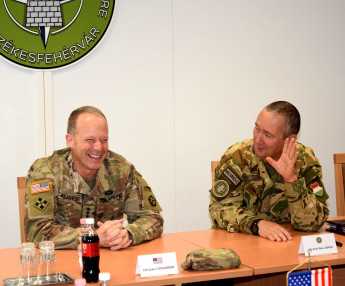 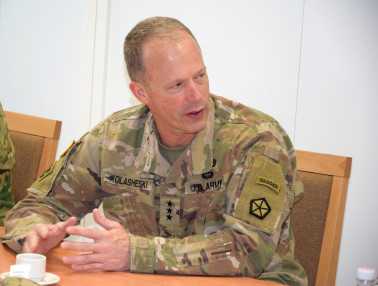 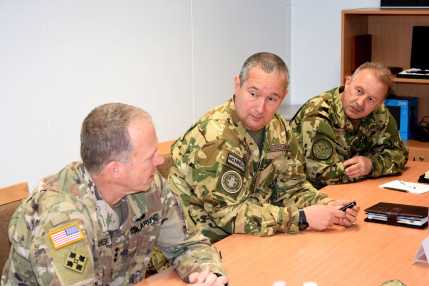 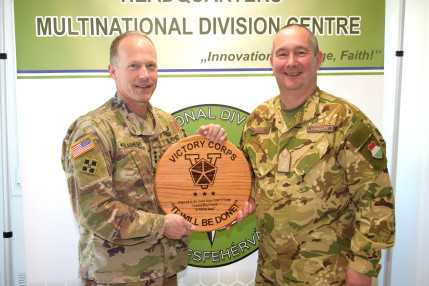 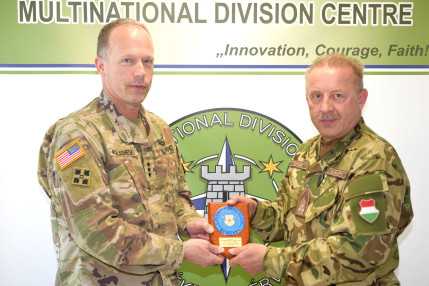 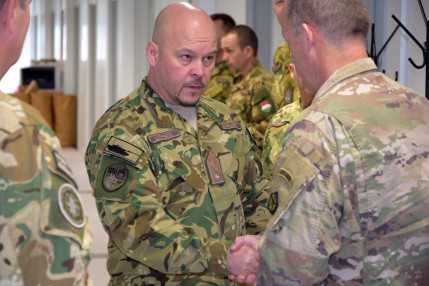 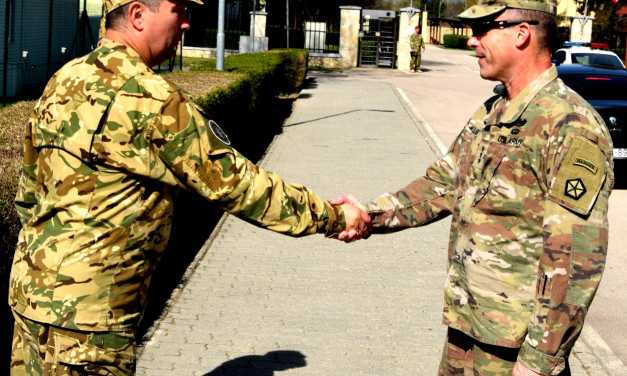 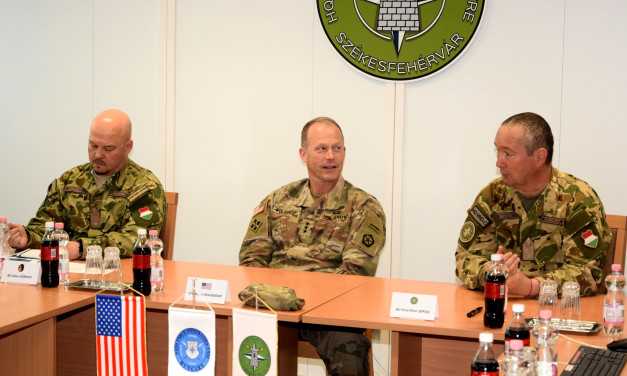 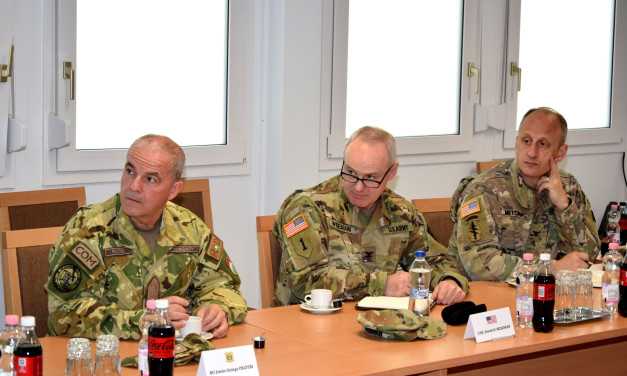 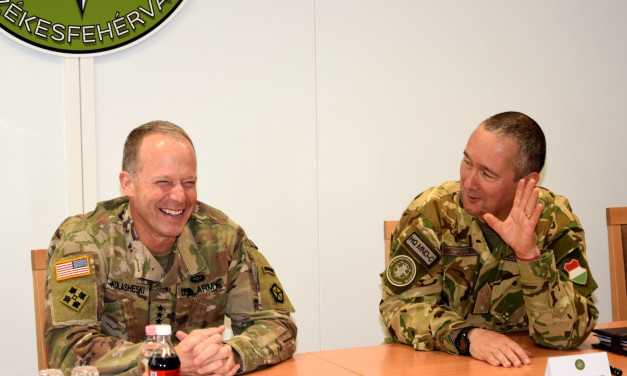 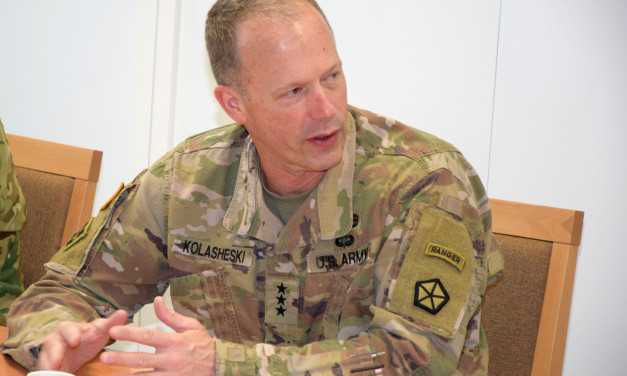 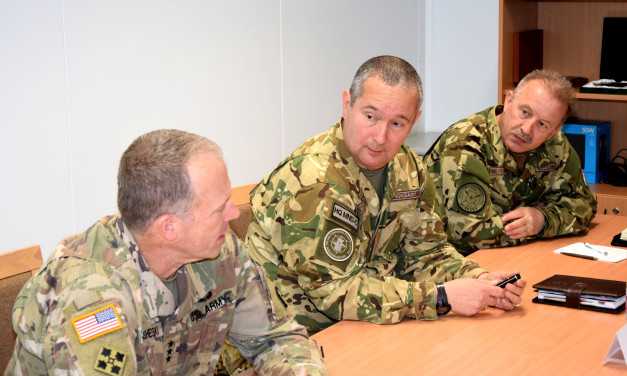 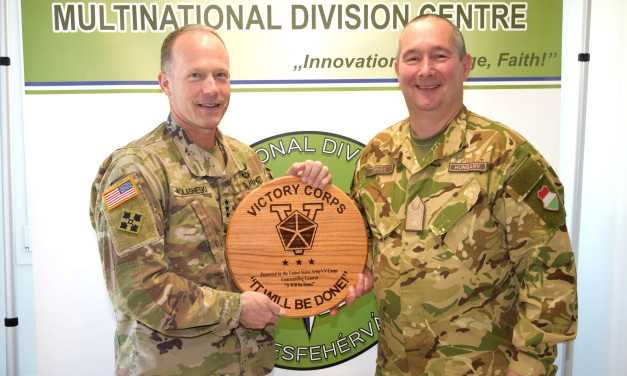 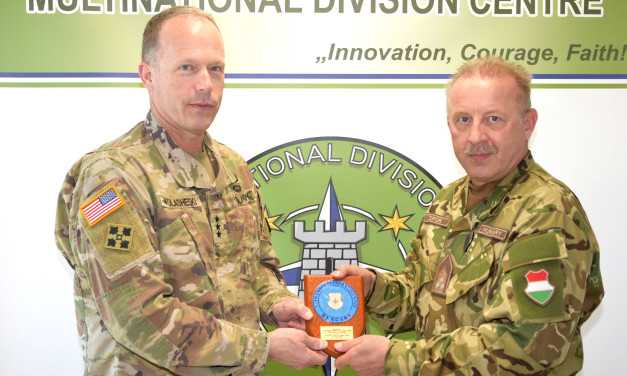 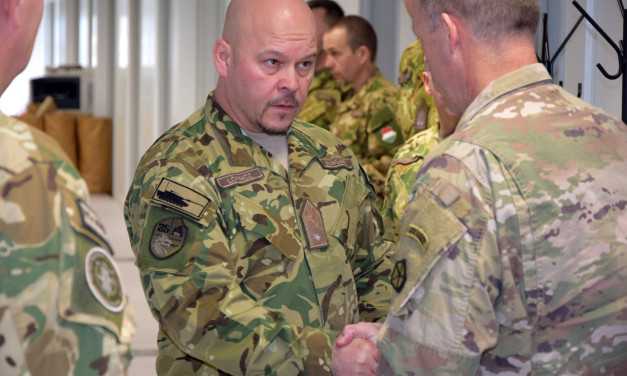