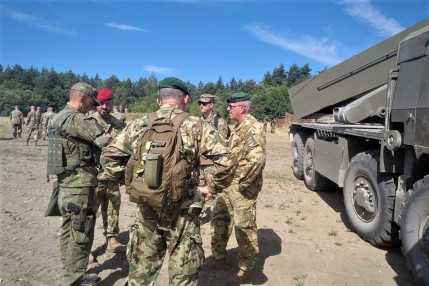 Exercise Dynamic Front 22 is a U.S.-led multinational military exercise whose objectives include the expansion of participating nations of the Artillery Systems Cooperation Activities (ASCA) program and the development of firing systems interoperability by executing the tasks of indirect fire support. Further objectives include the fires integration of national artillery capabilities of ASCA and non-ASCA nations as well as the synchronization of their artillery tactics, techniques and procedures (TTPs) through the use of tactical and higher-level target acquisition and fire control systems. 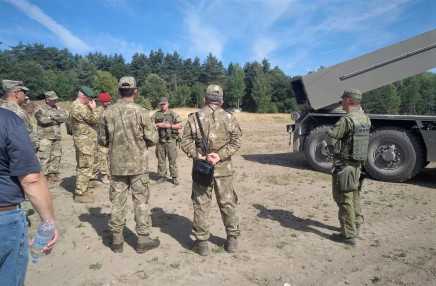 Hungary joined the ASCA program in 2019 as a candidate member sponsored by Germany. The annual exercise series will provide the Hungarian Defence Forces with excellent opportunities in the future for integrating the HDF 25/101 artillery battalion – which is to be equipped with new artillery technology such as, for example modern PzH 2000 self-propelled howitzers – into international alliances and coalition forces. 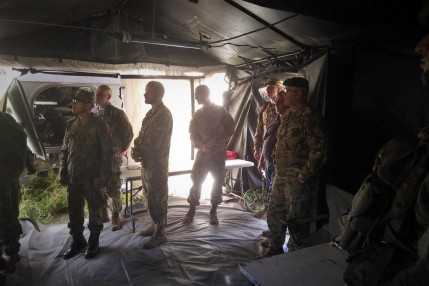