Since 1 August, four Gripen fighter aircraft of the Hungarian Air Force have been safeguarding the Baltic airspace to protect Estonia, Lithuania and Latvia once again for four months. “On this day, we, as lead nation, are taking over the symbolic keys of a mission which has a major role in the life and security of the citizens of the Baltic countries as well as in NATO’s history”’, said Defence Minister Kristóf Szalay-Bobrovniczky at a Handover-Takeover ceremony organized on Šiauliai Air Base, Lithuania. Also in attendance at the event was Lieutenant General Romulusz Ruszin-Szendi PhD, Commander, Hungarian Defence Forces. 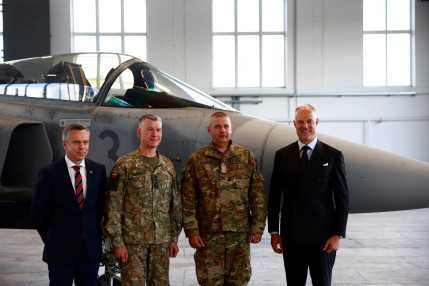 Speaking at the ceremony held on Šiauliai Air Base, Lithuania, Defence Minister Kristóf Szalay-Bobrovniczky emphasized that our active participation in the Baltic Air Policing mission is a huge responsibility and an honor as well, which clearly demonstrates the high level of preparedness of the Hungarian Defence Forces’ personnel.

“As lead nation, we are taking over the symbolic keys of a mission which has a major role in the life and security of the citizens of the Baltic states, as well as in NATO’s history. Furthermore, due to the Russo-Ukrainian War, the Baltic airspace has become one of Europe’s most sensitive airspaces, where, serving under NATO command, our airmen are now representing Hungary and the Hungarian nation under the Hungarian flag, in the Hungarian Defence Forces’ uniforms”, added the minister of defence. Kristóf Szalay-Bobrovniczky said that „We, politicians also feel the weight and the even greater responsibility of this mission: for this reason, I respectfully thank all citizens of Estonia, Latvia and Lithuania for their trust, which enables them to assign the protection of their domestic airspace to us, Hungarians in such a sensitive moment”. 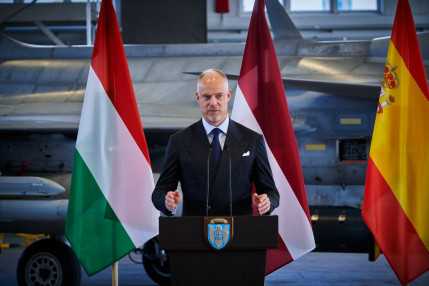 The minister of defence went on to emphasize that the Hungarian government is committed to the development of the armed forces of the country even during a war afflicting Europe, so that beyond its own defence, as a NATO member state, Hungary can contribute to collective defence as stated in the North Atlantic Treaty. Through the National Defence and Armed Forces Development Program, next year Hungary will reach that level of national defence spending which is expected by NATO and was earlier planned for 2024. As the minister pointed out, this level is sustainable in the coming years as well. “The war has revalued a lot of things, and therefore we must accelerate the force development program, too”, stated Kristóf Szalay-Bobrovniczky.

Being continuously conducted by NATO member states since 2004, the objectives of the Baltic Air Policing mission are to enhance the sense of security for all citizens living in the countries of the region – Estonia, Latvia and Lithuania –, and to develop interoperability among the forces of allied and partner nations.

As lead nation, an around 50-strong detachment of the Hungarian Defence Forces and their four Gripen combat aircraft will be serving at an airbase in Lithuania from 1 August until 30 November, in conjunction with the air forces of Germany and Italy. 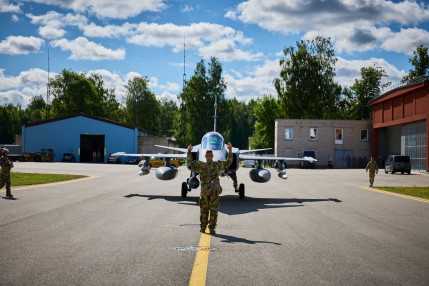 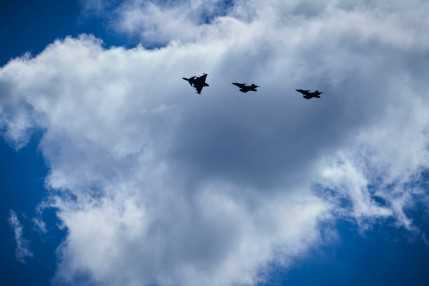 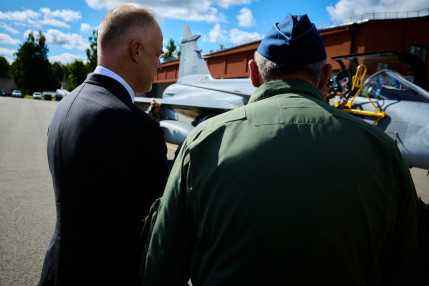 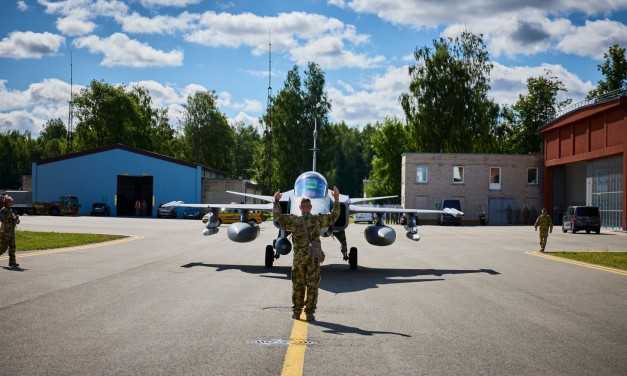 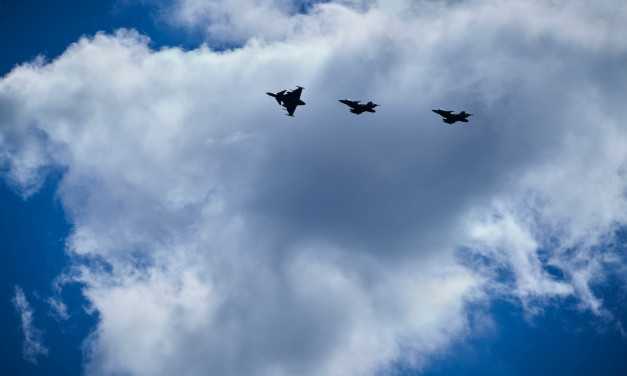 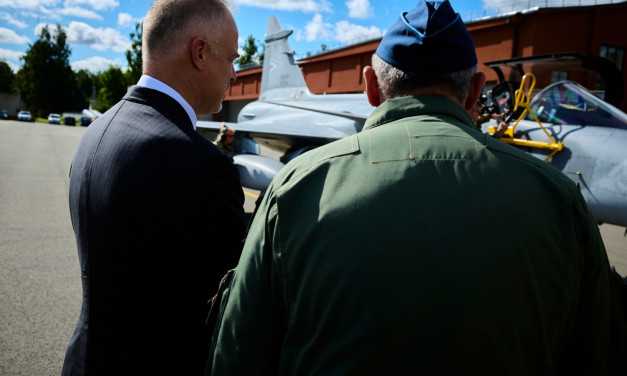 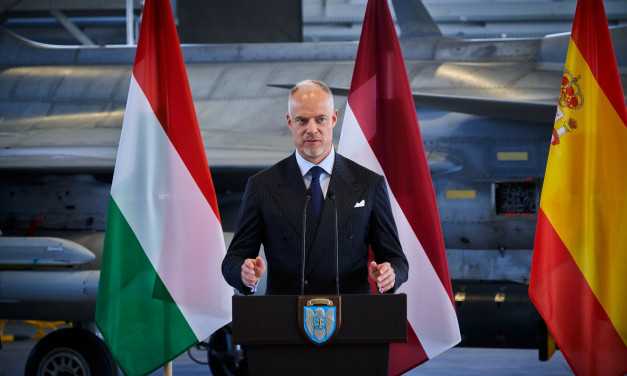 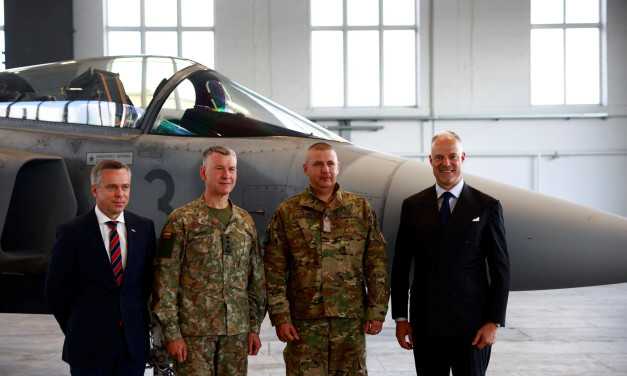