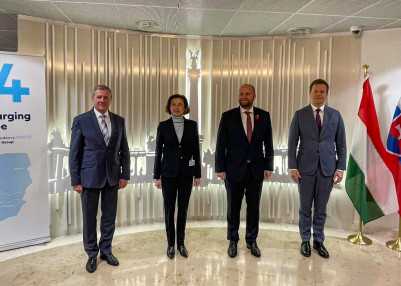 In the evening of 15 November, the meeting of defence ministers opened with a strategic discussion, during which the member states assessed the Strategic Compass, a document that sets out a coherent approach across the EU’s Common Security and Defence Policy. On behalf of the Hungarian side, Minister Benkő welcomed the development of European defence capabilities, emphasizing that they must contribute to strengthening stability in the Western Balkans and to a more effective tackling of regional challenges. Hungary has achieved significant results in the fields of national and multinational capability development as well as defence industrial cooperation, and will use them to support a stronger European defence cooperation, underlined the minister of defence.

The main topic on the agenda at the meeting of the Visegrád Group extended by France (V4+France) was the first draft of the Strategic Compass, which had been presented on the previous day at the Foreign Affairs Council with Foreign Affairs and Defence Ministers, as well as current security issues and the program of the French EU presidency. Speaking about the V4+France meeting, Defence Minister Tibor Benkő pointed out that the ministers were among the firsts to share their opinions about the Strategic Compass presented on the previous day.

The meeting also provided the participants with opportunity to familiarize themselves with the main priorities of the French EU presidency, which is scheduled to start on 1 January, and to inform the French side about the parliamentary approval of Hungarian participation in the TAKUBA mission. In connection with the Strategic Compass, the minister revealed that this document provides a balanced and good basis and meets the member states’ expectation of being realistic and implementable.

According to Tibor Benkő, the odds are that consensus about the strategy will be reached until March 2022, and that the consistent implementation of the tasks it comprises may enable the European Union to become a strong and credible actor in the field of security and defence by the end of the decade. 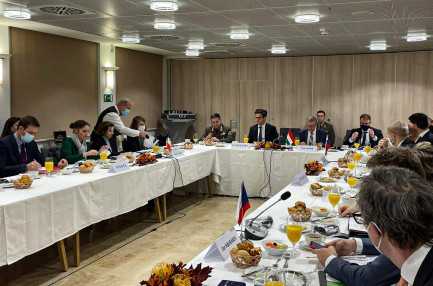 At their meeting, the ministers discussed the current situation at the Polish–Belarusian border. “On behalf of the Hungarian side, I have made it clear that our Polish friends can count on us, and that the Hungarian Defence Forces are ready to contribute to defending the EU’s external borders”, stated the Hungarian minister of defence. He went on emphasizing that the V4+ meeting had been one of the highlighted events of the Hungarian presidency, which demonstrates that the countries of the Visegrád Group are key players in the field of European security and defence as well.

In the framework of their meeting, the EU defence ministers also attended the European Defence Agency (EDA) Steering Board meeting, where they had a debate on defence innovation – including technology development – at EU level, based on a Food-For-Thought paper prepared by the EDA. In the margins of the meeting, the ministers of the concerned member states – including Hungary – signed two Technical Arrangements on Cross-Border Movement Permission (CBMP) to improve Military Mobility in Europe.

The current state of EU Training Missions (EUTM) was also high on the agenda of the EU defence ministers’ meeting. Concerning this topic, the Hungarian minister of defence said that the EU Training Missions are an important means of the European Union in addressing challenges, and their efficiency should be enhanced so that the EU can rapidly and efficiently take action to tackle these challenges. Consequently, Hungary supports the more flexible and robust mandates of EUTMs, added the minister.

In the presence of NATO Secretary General Jens Stoltenberg, the ministers discussed current issues of the EU–NATO cooperation. In connection with them, Defence Minister Tibor Benkő said that the strengthening of EU–NATO relations has never been so important as now. The foremost reason is that the challenges we are facing require us to take joint action. The minister went on pointing out that Hungary remains committed to a strong and well-functioning Common Security and Defence Policy, because the Trans-Atlantic alliance can develop further only with a strong Europe. 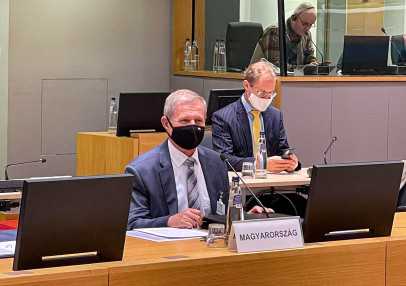 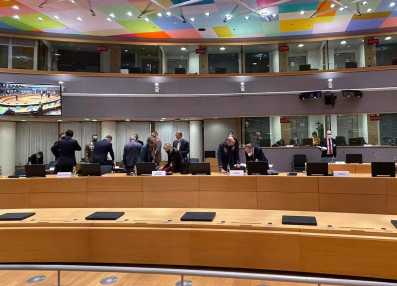 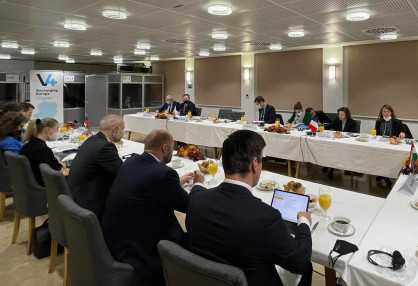 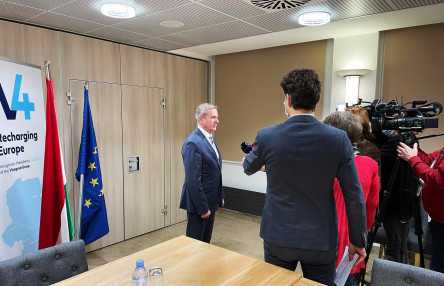 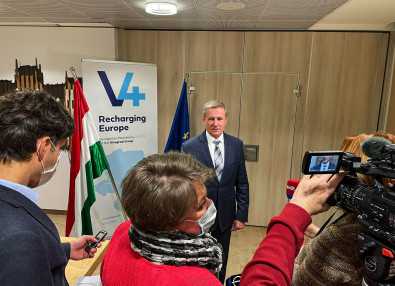 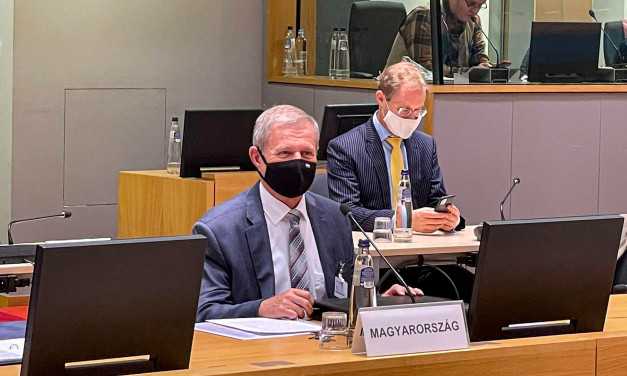 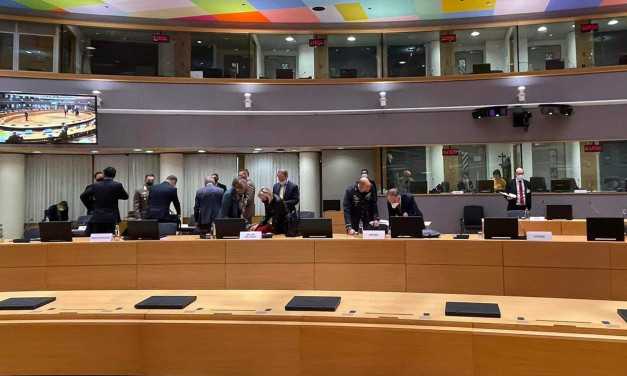 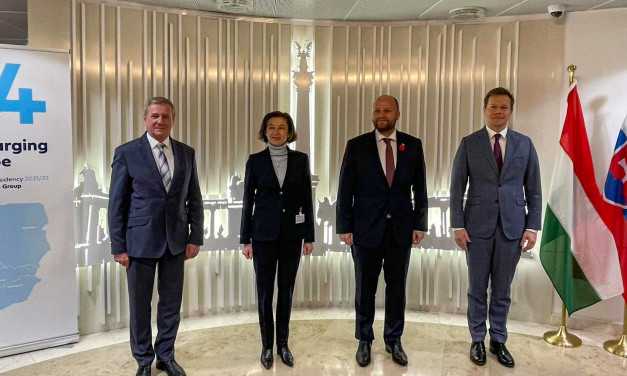 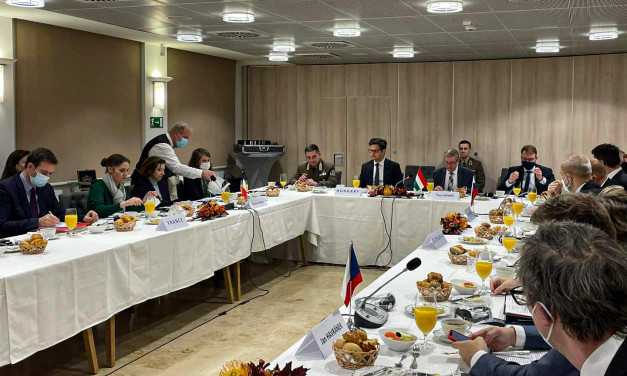 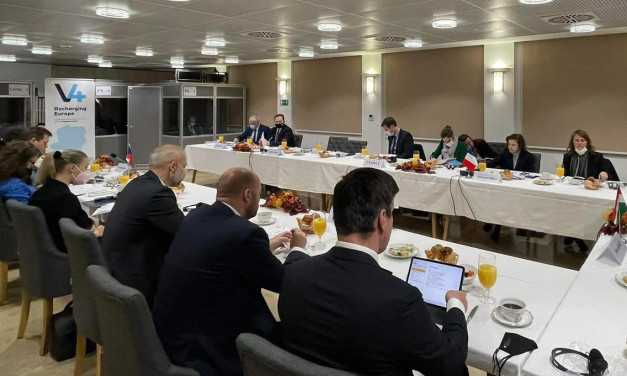 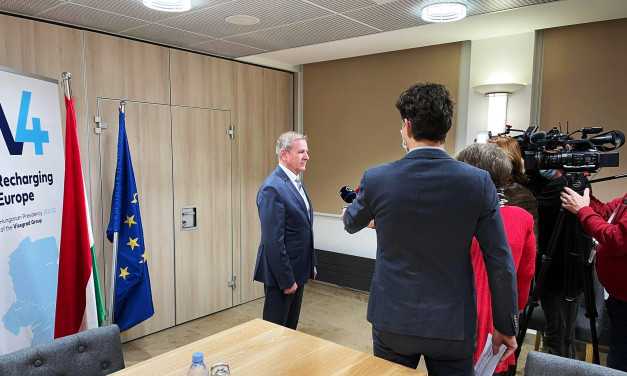 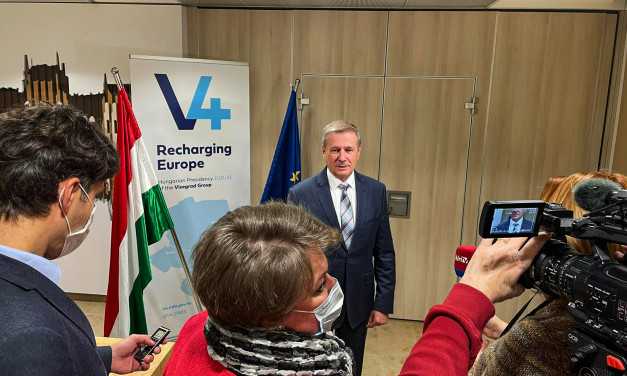