Students of the Hungarian General Staff Training Course paid a visit to Headquarters Multinational Division Centre on 30 March in Székesfehérvár. 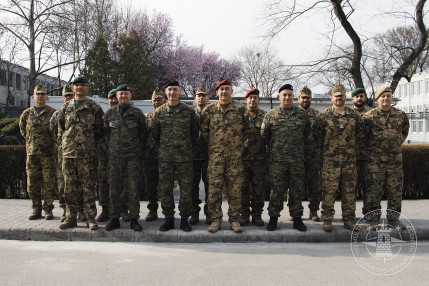 The group, led by Colonel Ferenc Kovács, head of the institute, was received by Major General Denis Tretinjak. The Commander first of all thanked the students for their interest in the activities of the organization, however, in his view, the designation, purpose and responsibilities of the headquarters were integral to the required curriculum and these aspects can actively contribute to broadening students' perspectives.

Major General Tretinjak spoke about the establishment of the headquarters, its tasks, arising from its basic mission, its achievements so far, the command and control method and further development processes.

In connection with the development of capabilities, he highlighted the specifics of doctrinal, organizational, training and human resource domains, as well as those of communications and information system. With regard to the near future, he mentioned the imminent integration into NATO Force Structure, the steps leading to the full operational capability and the development of an operation model with framework nations as a NATO entity.

Following the presentation, the students with diverse professional backgrounds were primarily interested in the roles and responsibilities implied from the upcoming activation, as well as the organisation's role in NATO's strategic communications. 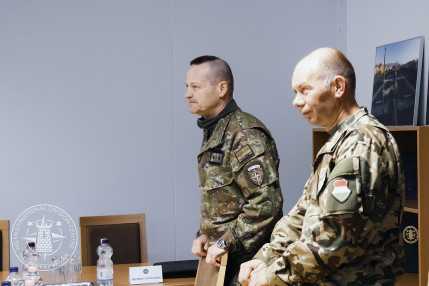 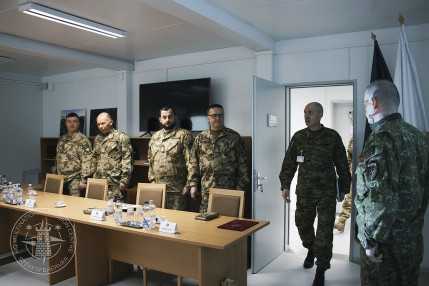 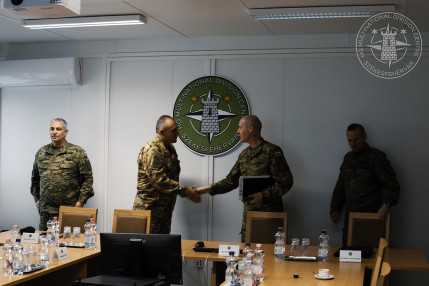 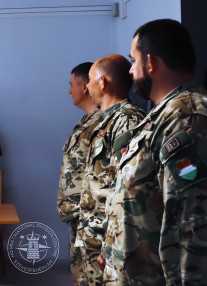 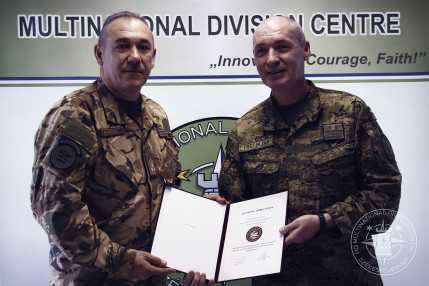 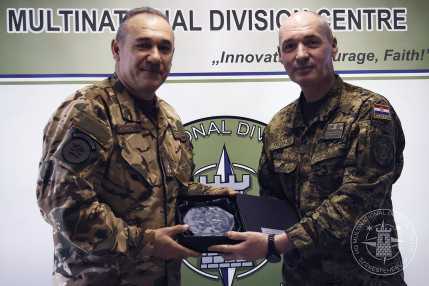 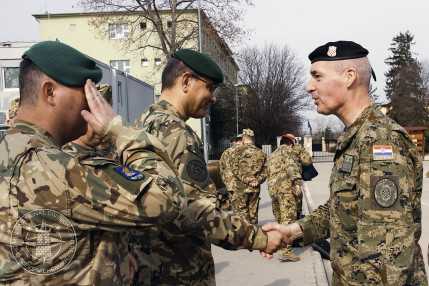 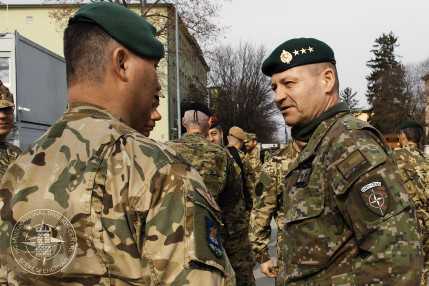 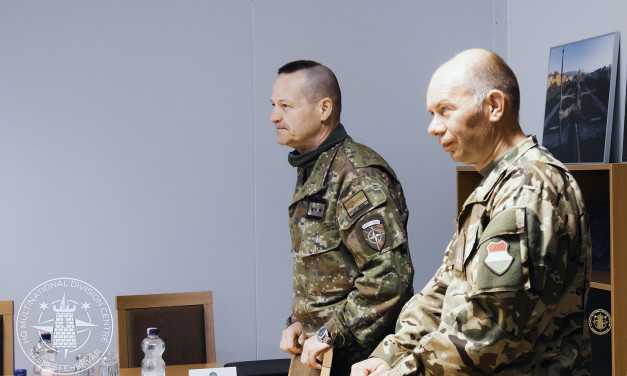 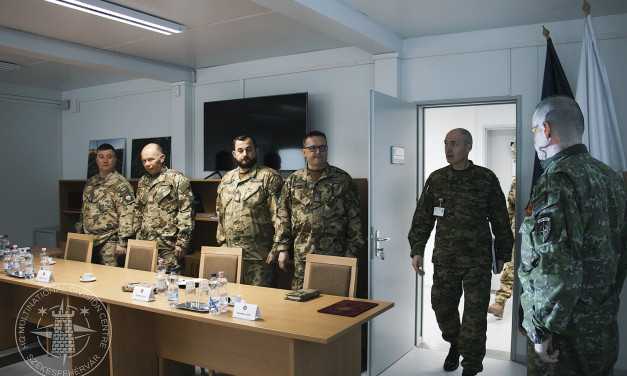 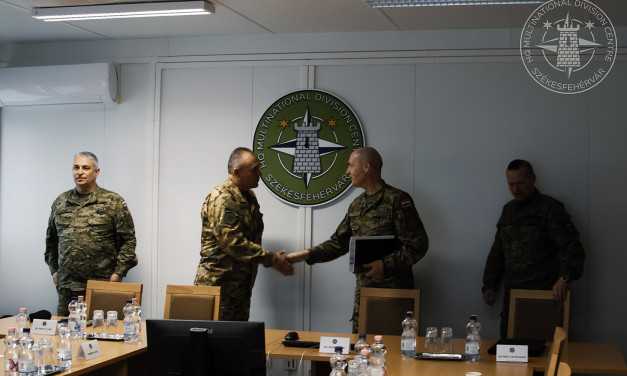 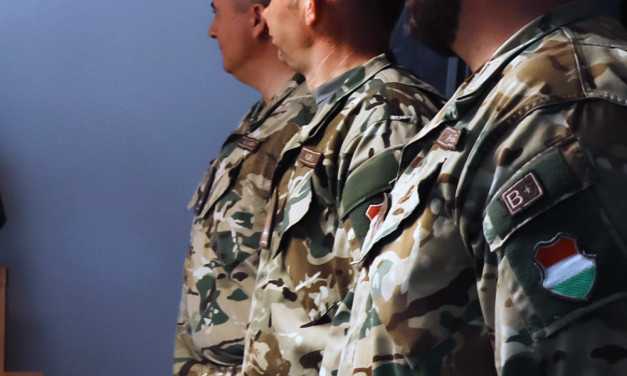 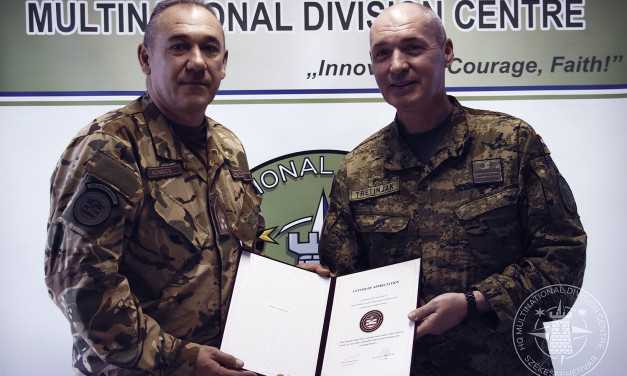 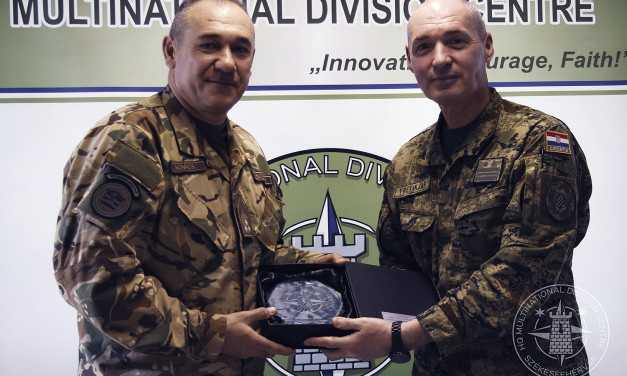 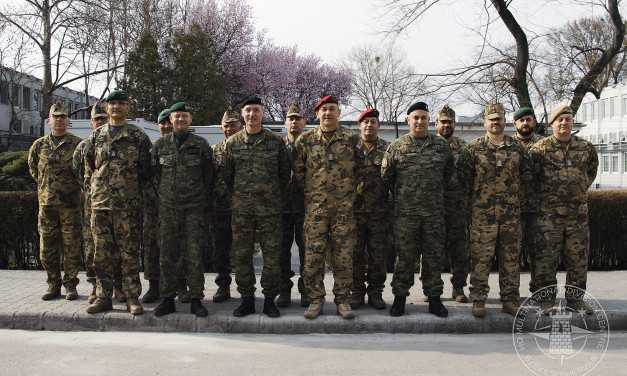 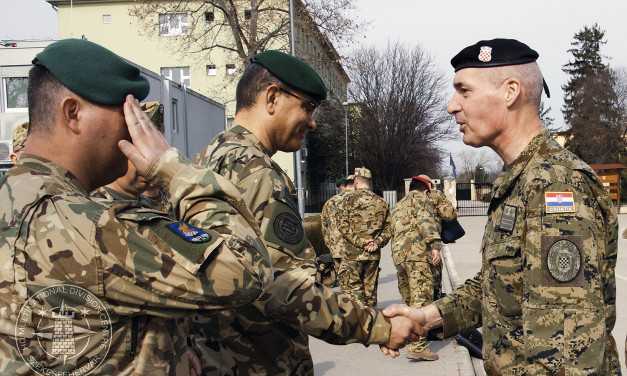 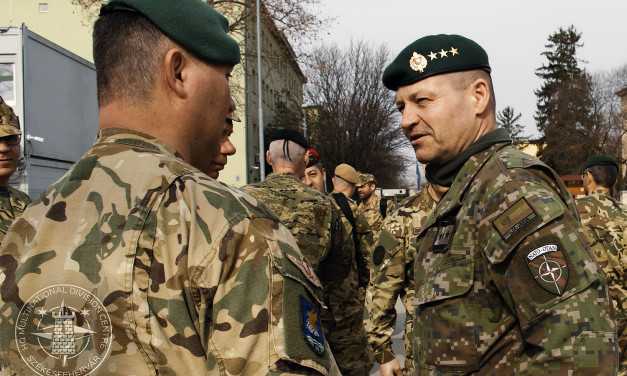