Soldiers of the Bundeswehr recently participated in a professional training course at the HDF Military Movement Centre (HDF MMC) in Budapest. 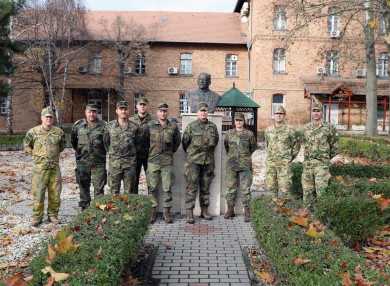 In the framework of an agreement concluded between the Hungarian Defence Forces and the German Bundeswehr in 2019 (DEU Framework Nation Concept Cluster Logistics), German soldiers have the opportunity to familiarize themselves with the NATO Logistics Functional Area Services (LOGFAS) under the guidance of experts of the HDF MMC. During the course, the participants get acquainted with the LOGFAS modules, and acquire the basics of the structure and use of this system for the logistic reporting of combat effectiveness.

Seven German soldiers participated in the training course, which was organized between 21–25 November. The learning objectives mostly covered the LOGFAS Data Management (LDM) module, which enables the use of a standardized-format reporting system in international environments. The German colleagues were introduced to the application of the system in Hungary, and learned how to use the module through practical examples, with the help of a database filled with fictitious data. The week closed with a written exam. 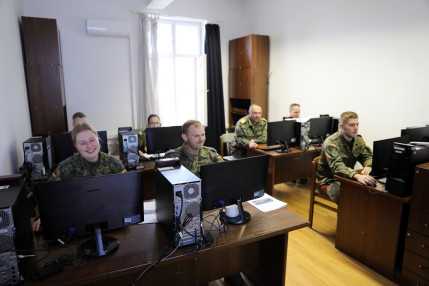 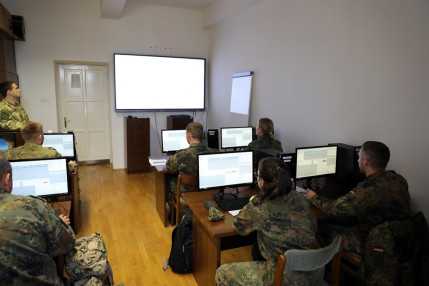 KFOR-27 – together with other nations
Neighbors and allies