NATO is deploying land forces to reinforce its defences on its eastern flank. Having attended an Extraordinary NATO Summit held in Brussels, Defence Minister Tibor Benkő spoke about the details in Budapest on 24 March. 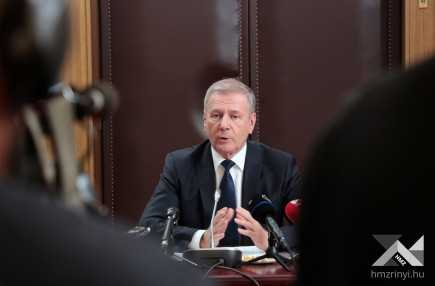 Tibor Benkő also attended the Extraordinary NATO Summit held in Brussels on 24 March. As the minister of defence said in the presence of the press at the Balaton St building of the Ministry of Defence on Thursday evening, the organization continues to take a dual-track approach of deterrence and dialogue: now it is reinforcing its defences on its eastern flank, in response to Russia’s aggression in Ukraine. The minister noted that already before the outbreak of the war, there had already been available plans worked out to member state level for the deterrence and defence of the North Atlantic Alliance. These plans allow for flexible modification so they can always be adapted to the current situation and threat level. 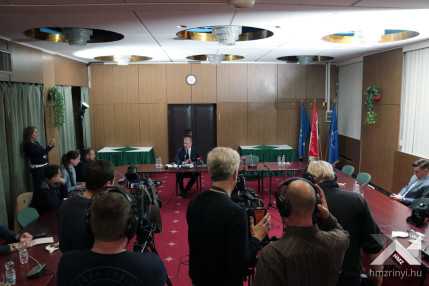 At the beginning of the war, NATO was considering the deployment of enhanced Forward Presence (eFP) forces – drawing on forces like the ones that have long been operating in the Baltic states and Poland – whereas Hungary signaled already at that point that in our country, the Hungarian Defence Forces are capable of performing this task on their own. On 17 January, Hungary declared its battalion battlegroup to NATO as an enhanced Forward Presence force. In February, Lieutenant General Roger L. Cloutier, Commander of NATO’s Allied Land Command spoke with appreciation of the declared capability, which was soon declared “combat ready”. By activating its “Graduated Response Plan”, NATO is responding to the current security situation with the establishment of forward defence besides the already ongoing enhanced Vigilance Activity (eVA) on the eastern flank. The already operating four battalion battle groups – which have been reinforced in the Baltic states and Poland – are now to be complemented with four more battlegroups in Bulgaria, Romania, Slovakia and Hungary. “We have already had this capability since 17 January, but from now on, we are going to make our battle group open, meaning that other member states can join it. Until now, five countries have indicated their intention to contribute troops to the battlegroup, namely Italy, Turkey, the United States of America, Croatia and Montenegro”, said the minister. Tibor Benkő added that further countries intending to join the battlegroup are still welcome to do so, but only Hungarian troops continue to serve in the eastern part of the country, while the foreign troops will start conducting joint training exercises with the Hungarian Defence Forces in Transdanubia. 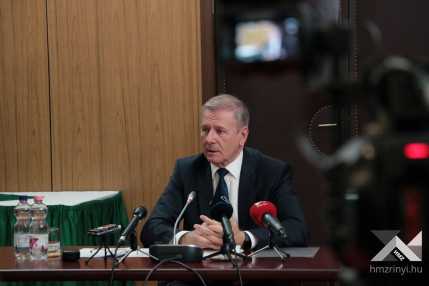 In connection with the NATO Summit, Tibor Benkő said that during the session the organization declared and approved the principles that Hungary has been voicing since the beginnings. NATO must avoid conflict with Russia, and that is why it refuses Ukrainian President Volodymyr Zelenskyy’s request for a no-fly zone, because granting it would lead to a serious escalation of the situation and to a global war. The Alliance is doing everything to make sure that the war does not spread beyond Ukraine’s borders, said the minister of defence. 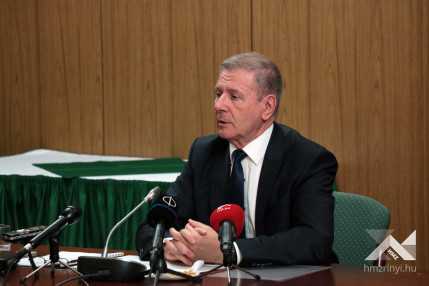