Hungarian Puma jumps to the next level

The exercise series based on cooperation between the No. 99 Squadron Royal Air Force (RAF) and the HDF Pápa Air Base has reached another milestone: the airmen of the unit had the opportunity to demonstrate their skills during a spectacular training event. 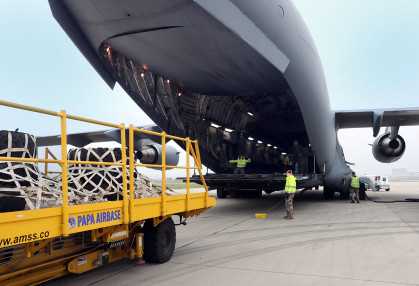 The cooperative exercise codenamed “Hungarian Puma” conducted by the British Royal Air Force (RAF) and the HDF Pápa Air Base has been going on since early this year. Under the agreement, in exchange for support from the ground crew of the air base, the British aircrews also help the Hungarian airmen with meeting their training objectives. On 7 November, a C–17 heavy airlifter of the British Royal Air Force landed on the Pápa tarmac so that its aircrew can carry out a number of training tasks in the following days.

As part of the exercise, the cargo items assembled and palletized by the Pápa Loadmaster squad were dropped from the aircraft in the framework of a “combat offload”, which means that the locks on the pallets were released during taxiing. Using this procedure, the crew can deliver cargos to dangerous areas of operation. The aircraft is landing, they push the pallets out of the back while taxiing on the runway, and then they take off immediately. Both the aircrew and the loadmaster crew must be highly experienced to be able to precisely carry out the combat offload operation.

The training sessions and the lessons learned in the last few days contribute to retaining and expanding the skills and knowledge of the airmen serving on the airbase, thereby further raising the professional standards represented at the HDF Pápa Airbase. 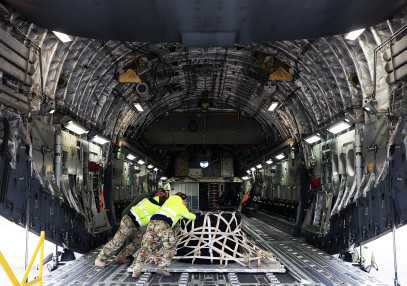 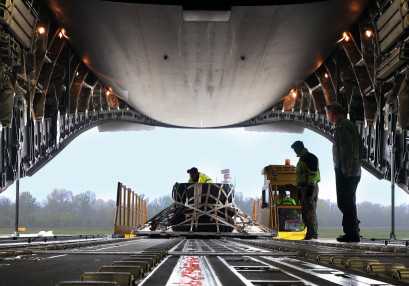 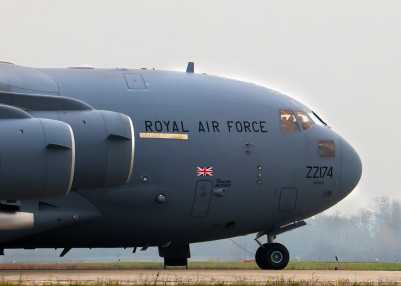 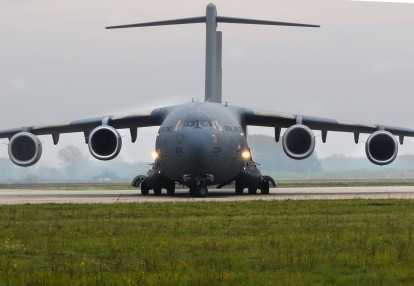 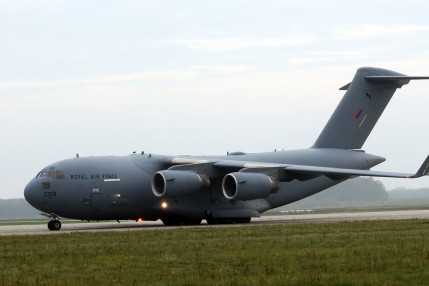 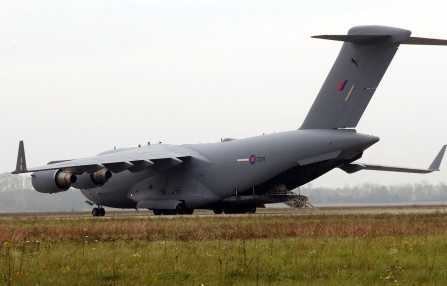 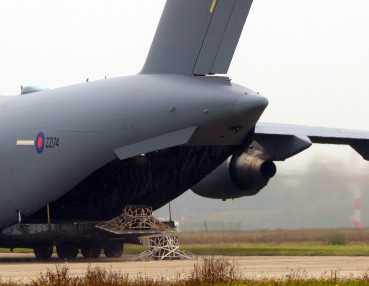 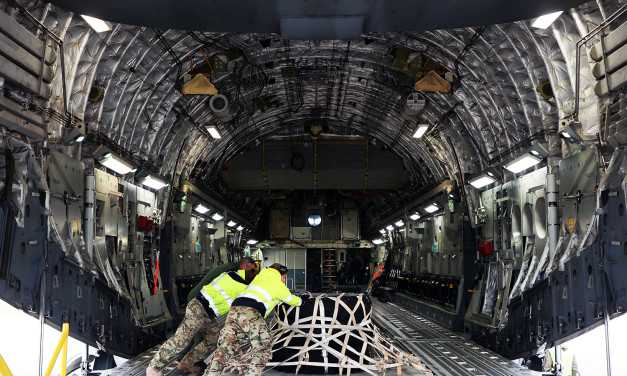 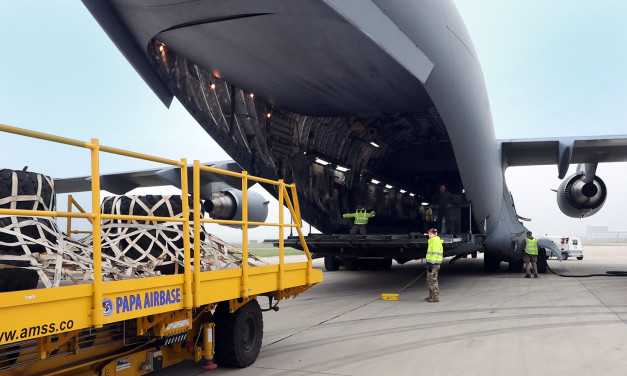 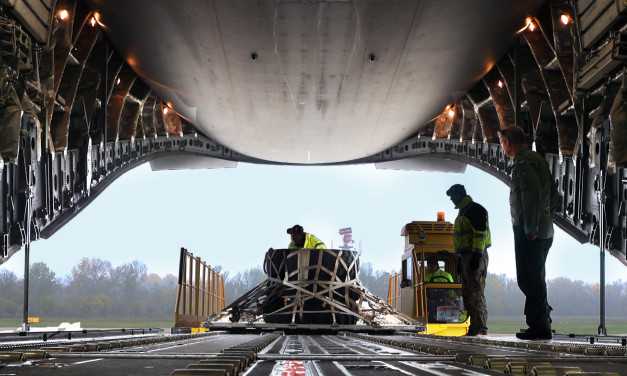 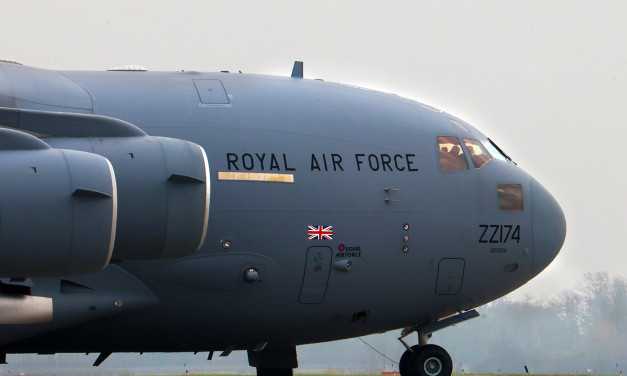 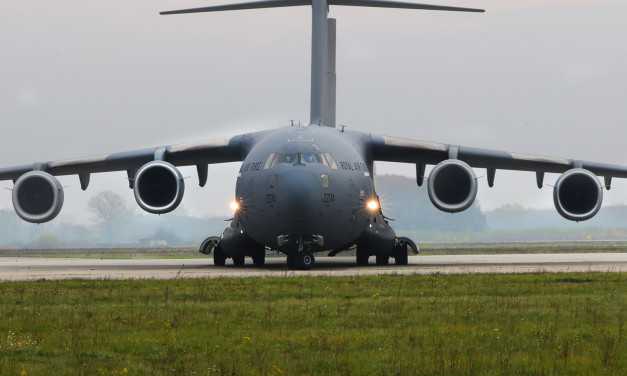 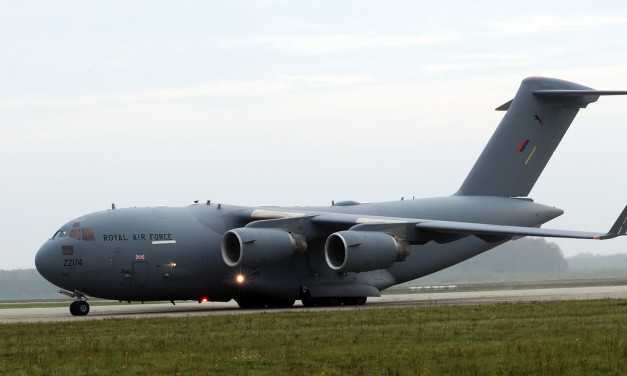 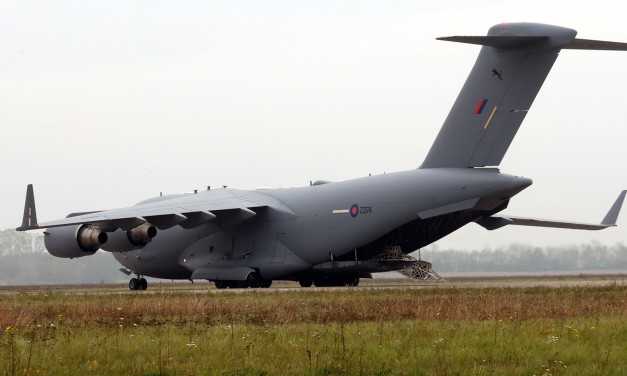 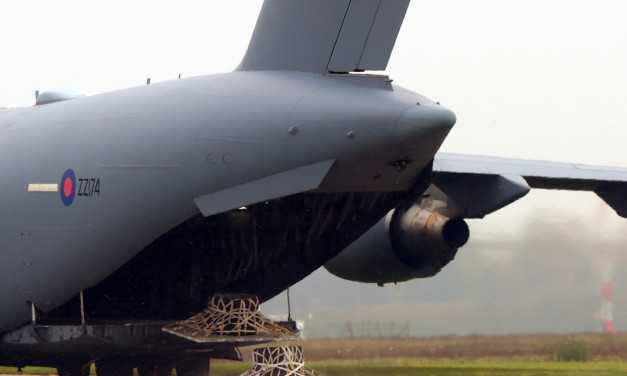