For Hungary, the Visegrád Group is an important regional framework of defence cooperation. Due to the ongoing war in our immediate neighborhood, the defence policy and military cooperation of the V4 countries has outstanding significance, stated Lieutenant General Romulusz Ruszin-Szendi PhD, Commander, Hungarian Defence Forces at the Chiefs of Defence of the Visegrád Group Meeting held between 14 and 16 November in Halič, Slovakia. 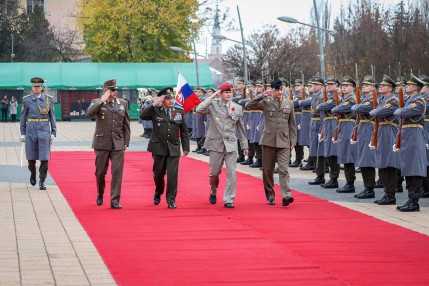 Speaking at the Chiefs of Defence of the Visegrád Group Meeting – on which the event occurring in Poland on Tuesday had left its mark – the commander of the Hungarian Defence Forces said that he highly appreciates the Slovak V4 presidency’s efforts to preserve the momentum of the Visegrád Group Defence Cooperation. In connection with this, he thanked the Slovak presidency for updating the Action Plan of the Visegrád Four, which provides a clear guidance for the V4 defence cooperation for the next period. He pointed out that the Slovak presidency lays great emphasis on the strengthening of the civil–military relations as well.

Lieutenant General Romulusz Ruszin-Szendi PhD stated that the V4 EU Battle Group continues to be the flagship of the Visegrád Group Defence Cooperation, and, for the third time, will be placed on standby in the first half of next year. He also said that it is important to maintain this successful platform of cooperation in the future, too, but it needs to be continuously harmonized with the EU Rapid Deployment Capacity. 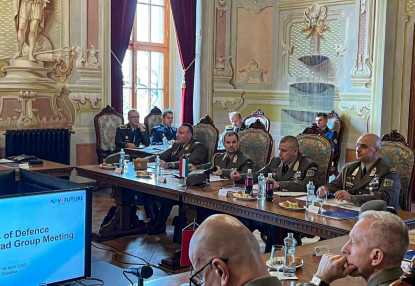 The commander of the Hungarian Defence Forces emphasized that the development of defence industrial cooperation also requires close attention, about which he highlighted an initiative by the previous Hungarian presidency aimed at working out the V4 Defence Industrial Strategy.

On the margins of the meeting, the commander of the Hungarian Defence Forces held a closed-door discussion with the Chief of the General Staff of the Slovak armed forces, and in connection with the Headquarters Multinational Division Centre (HQ MND-C) reaching Initial Operational Capability, they signed a document to be submitted to the Supreme Allied Commander Europe (SACEUR). 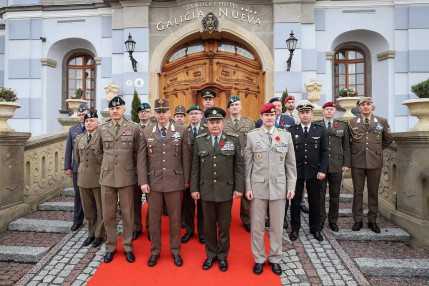 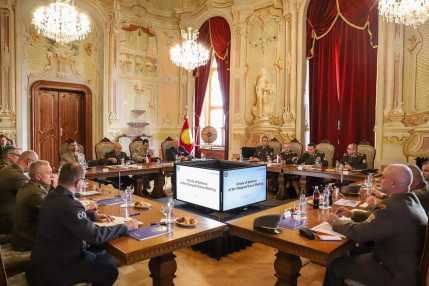 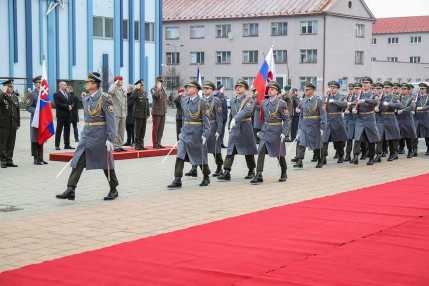 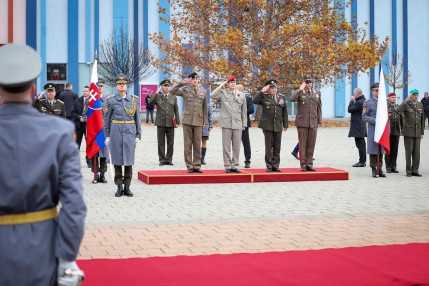 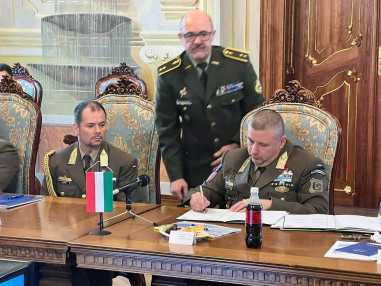 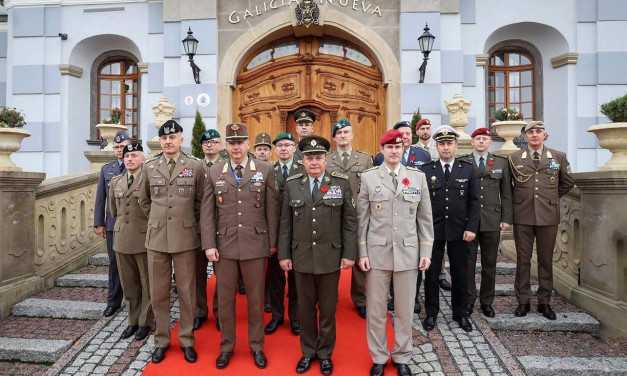 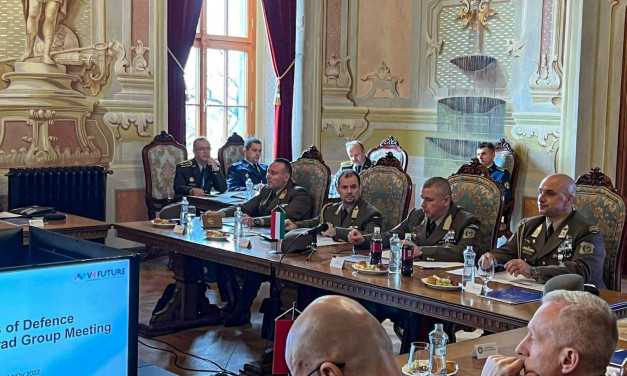 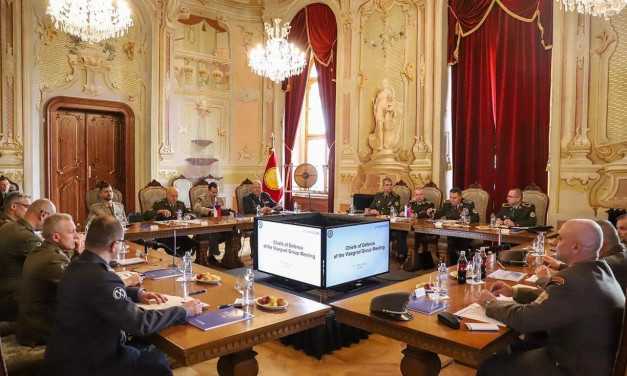 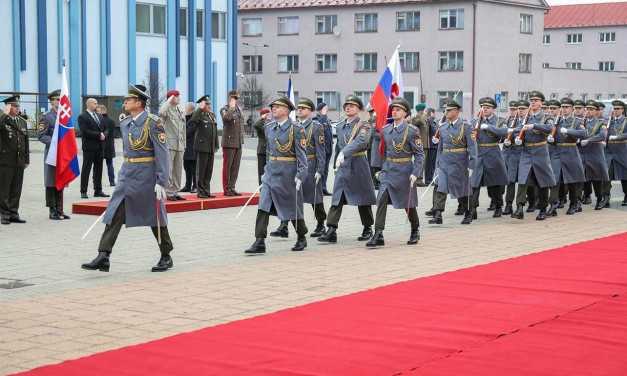 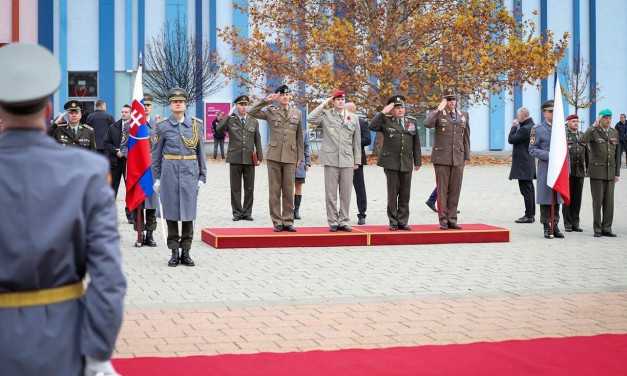 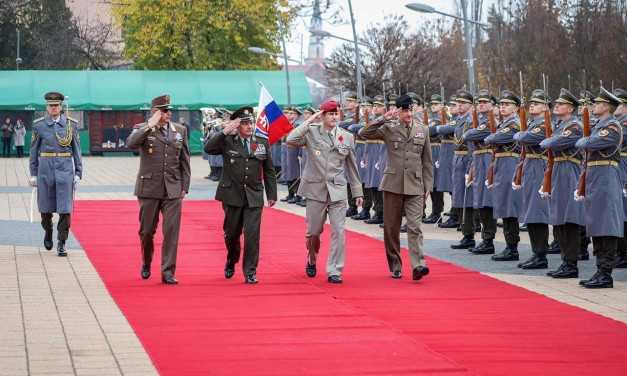 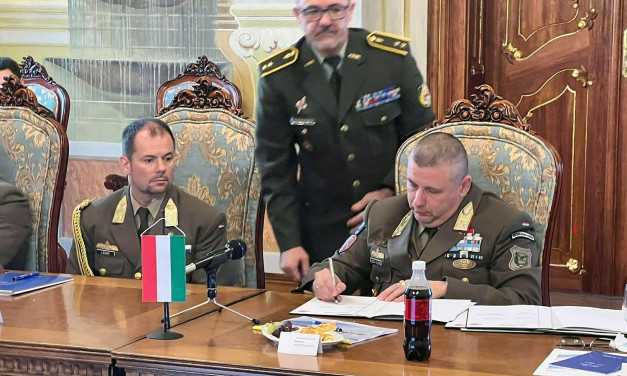 Hungarian Puma jumps to the next level
Kristóf Szalay-Bobrovniczky: we have seen the Israeli anti-rocket system Iron Dome in action