Already under way since 2016, the large-scale development of the Hungarian armed forces actively contributes to the strengthening of European defence capabilities and the European defence industry, stated Defence Minister Kristóf Szalay-Bobrovniczky in Brussels on Tuesday, 15 November. 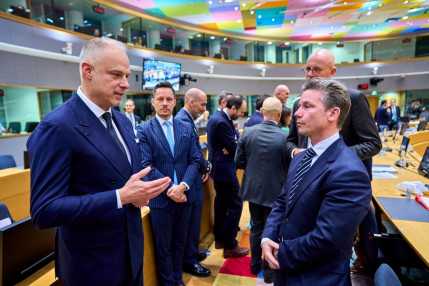 Following the Foreign Affairs Council (Defence) meeting of defence ministers of EU member states, in his answer to questions from the Hungarian press, Kristóf Szalay-Bobrovniczky emphasized that the Ukraine War has shown that in terms of energy and defence, Europe is vulnerable and exposed without NATO’s security guarantee and due to the sanctions imposed on Russia.

There is a need for building a more prepared European Union in the changed European security environment, and for this reason, Hungary continues to play an active role in strengthening the EU’s capacity for action and response. He added that for the most part, the Hungarian government relies on European defence industry companies in procuring the necessary defence equipment.

Speaking about the details of ministerial discussions on the Ukraine War, Kristóf Szalay-Bobrovniczky called it unfortunate that currently there is no prospect in sight for what Hungary has been urging for a long time, namely the start of negotiations aimed at reaching a ceasefire and ending the conflict. “The times ahead of us are full of twists and turns. The closure of the conflict is not around the corner”, said the minister, adding that neither the military nor the political situation favors getting the opposing sides to the negotiating table, although this would be in the interest of all Europeans, including Hungarian people as well. 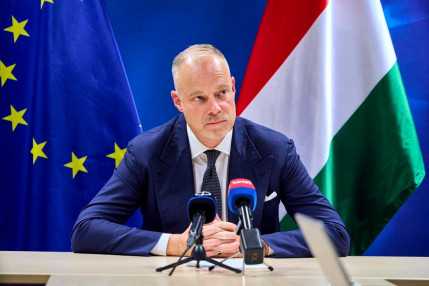 The minister told the press that the European Peace Facility (EPF)-funded EU missions had also been on the agenda of the council meeting. Speaking about the EU’s role in Africa, Kristóf Szalay-Bobrovniczky said that the appearance of hot spots threatening Africa’s security has shown the timeliness of Hungary’s longstanding position, according to which „we must address the problems where they arise instead of bringing them to Europe”.

Concerning the launch of the European Union Military Assistance Mission in support of Ukraine (EUMAM Ukraine) – which was announced on Tuesday with a view to strengthening the capability of the Ukrainian armed forces – the minister said that Hungary represents an abstaining position on the issue. Every step that would result in the conflict-related appearance of international actors carries in itself the danger of escalation, and is harmful to the security of the Hungarian people. Aid needs to be provided on a bilateral basis, in the way Hungary has been doing it since the start of the Russo-Ukrainian war in February, through a humanitarian activity which is of unprecedented scale in Hungarian history, added the Minister of Defence. 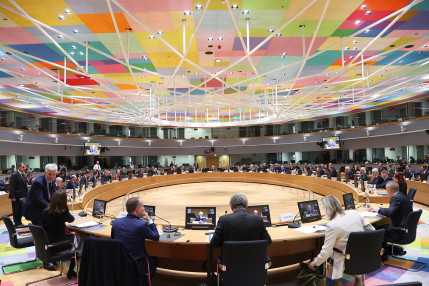 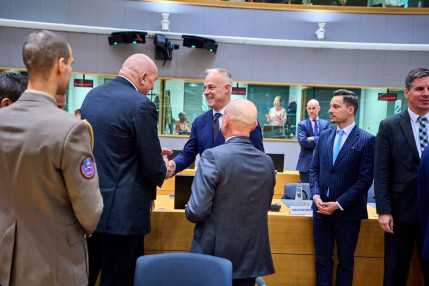 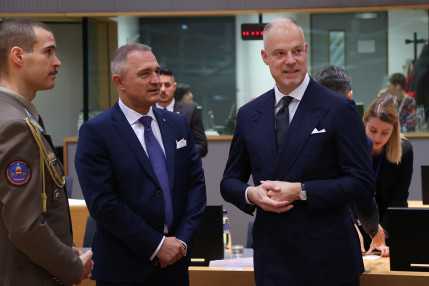 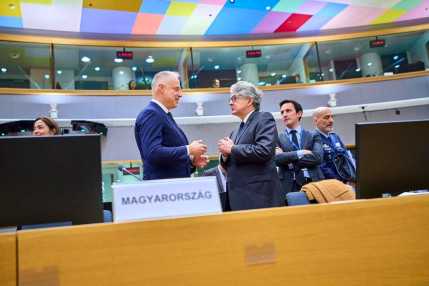 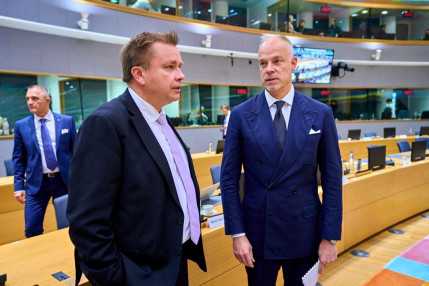 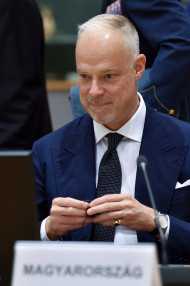 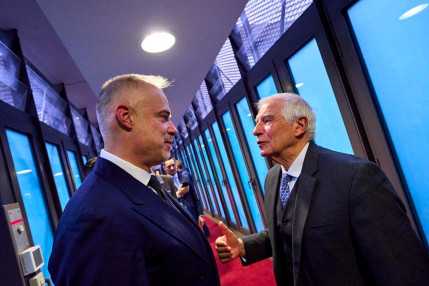 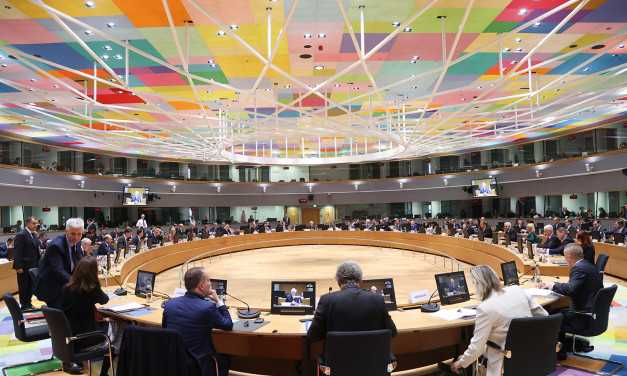 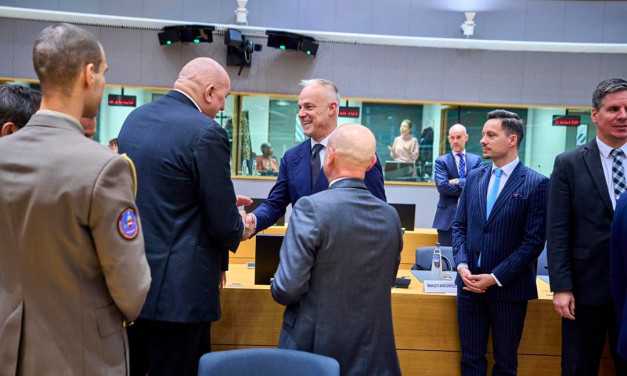 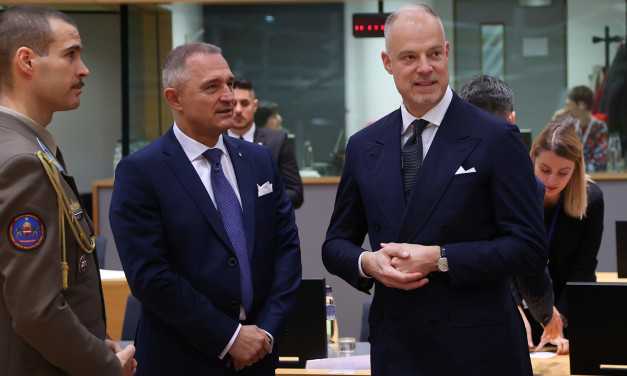 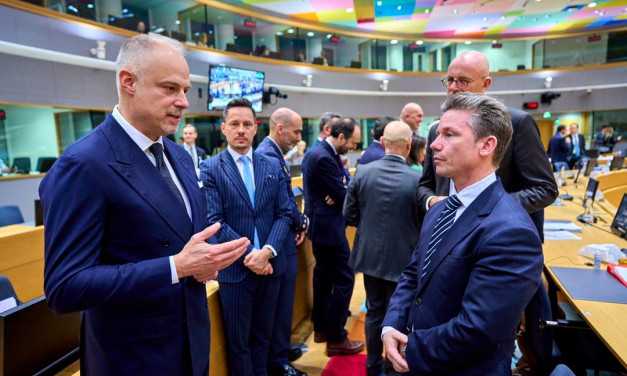 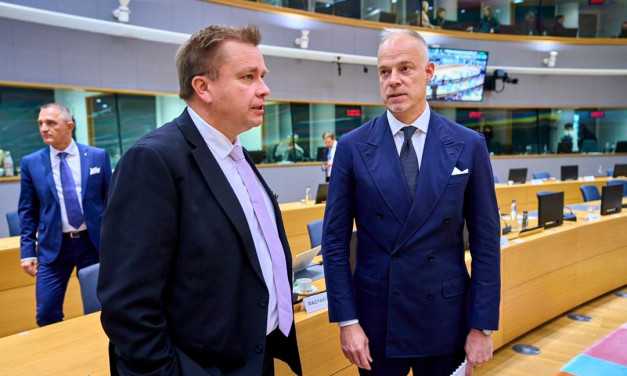 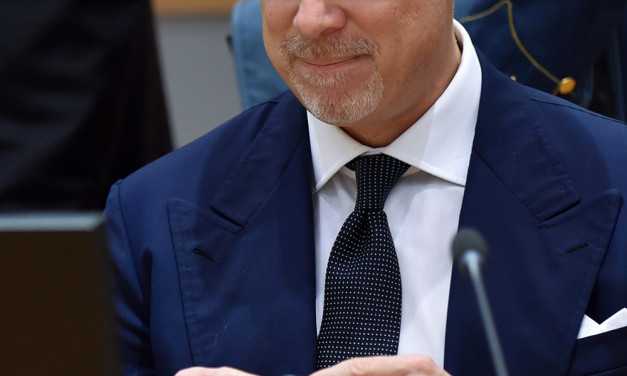 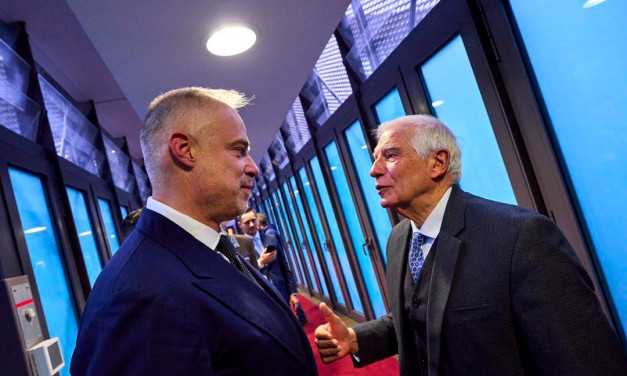 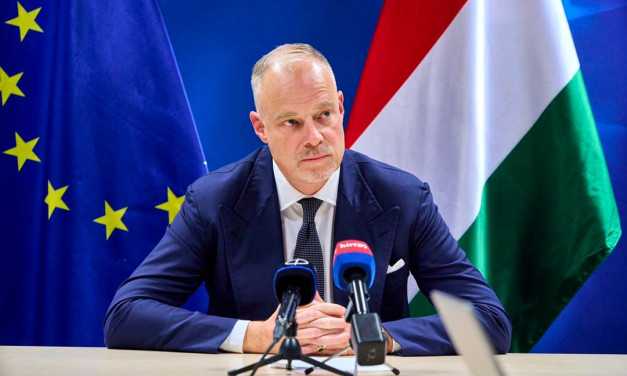