The Parachute World Cup Series Austria – Thalgau 2022 is over. The national parachute team of the Hungarian Defence Forces has finished the competition with excellent results. 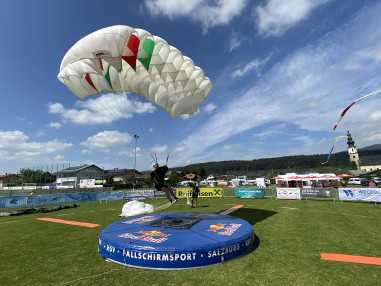 Of the 42 teams entering the accuracy landing competition, the Hungarian national team (Hungary CISM) finished seventh in Austria. The Czech Republic military team was placed first, the German team second, and the team of Qatar third. 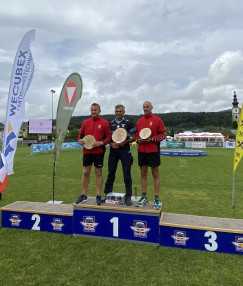 Although the Hungarian team had opportunity to jump only in six rounds due to the weather conditions, Captain Tamás Bánszki is satisfied with the results achieved. He added that this cup is already a part of a continuous “build-up effort” aimed at “bringing up” a strong team made up of young men as the successors to older paratroopers.

The team captain emphasized that he owes a debt of thanks to those military leaders who firmly support him and stick with the Hungarian team. “Only together can we be strong”, added Captain Bánszki.

The next competition will be the Hungarian championship in Szeged, to be followed by the Parachute World Cup Series Final in Switzerland in September this year. 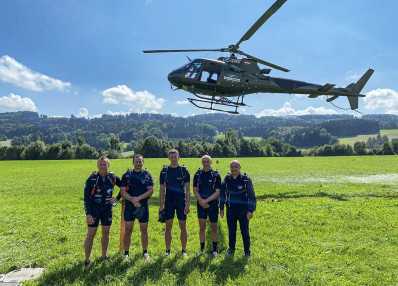 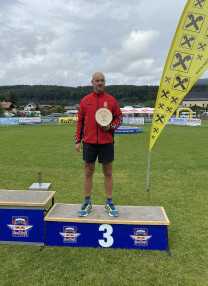 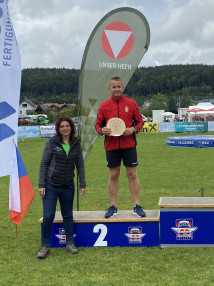 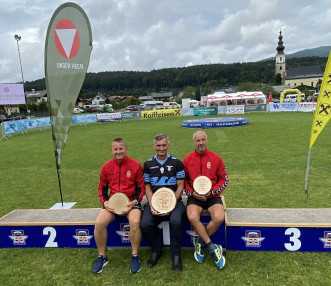 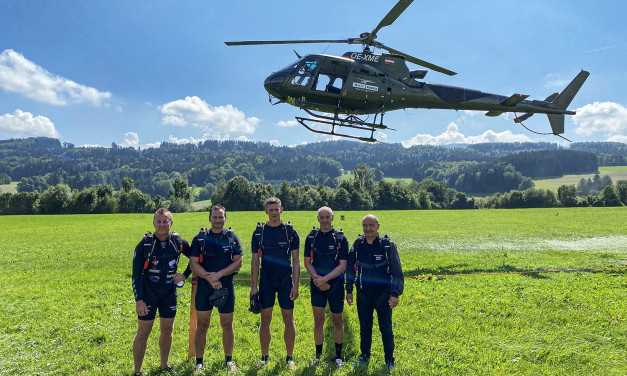 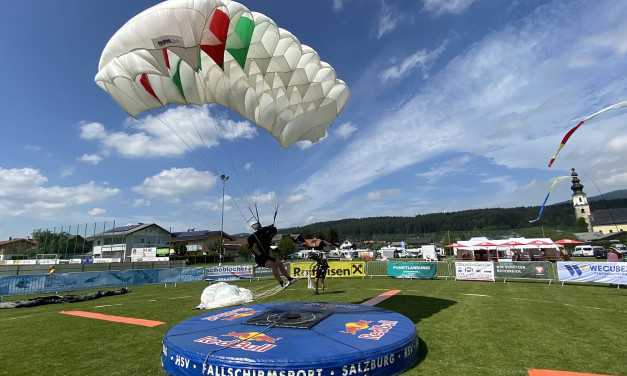 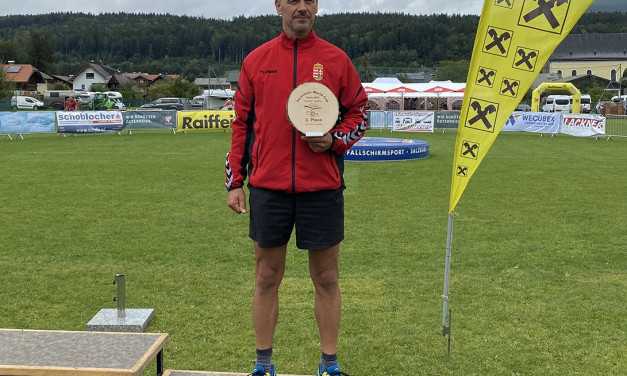 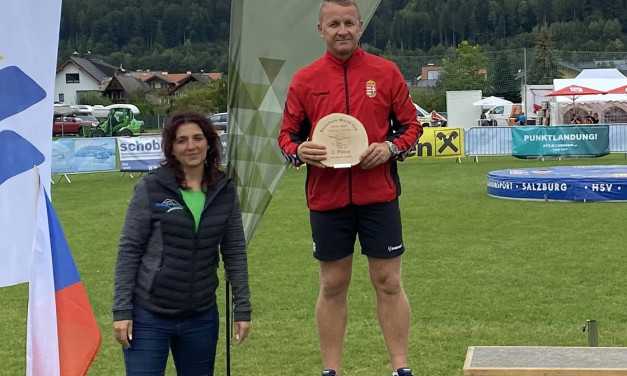 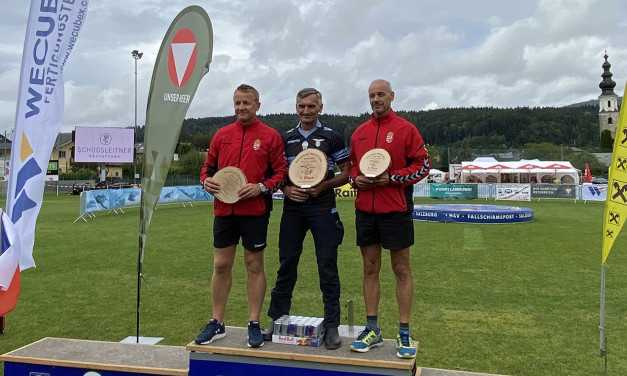 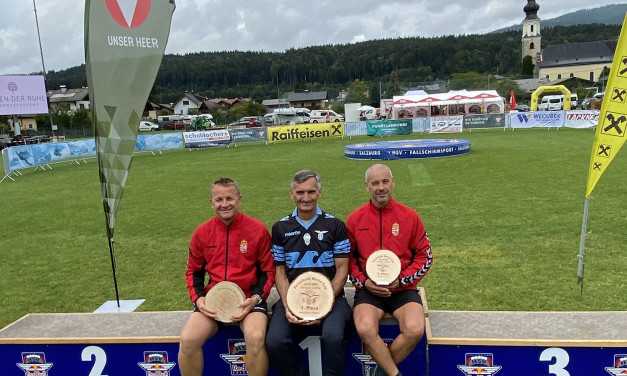