Kazakh–Hungarian cooperation may be taken to the scientific level

The budding scientific cooperation between Kazakhstan and Hungary has reached another milestone: The co-chairs-level meeting of the Hungarian–Kazakh Science Diplomacy Working Group (SDWG) took place in the MoD Military History, Institute and Museum, Budapest on Thursday, 8 December. 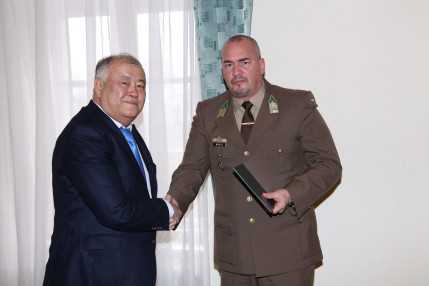 Besides the representatives of the MoFAT and the MoD MHIM, the coordinative session was also attended by the representatives of Eötvös Loránd Research Network, the VERITAS Research Institute for History and Archives, the Károli Gáspár University of the Reformed Church in Hungary, the Terror House Museum as well as the organization of former Hungarian prisoners and forced laborers in the Soviet Union (SZORAKÉSZ). Following the coordinative session, a document was drawn up which contains the research topics deemed important by the Hungarian section and the potential partner organizations. At the December 8 meeting, the Kazakh side received the Russian translation of this document. The Hungarian side wishes to conduct research in two fields in the area of Kazakhstan: one is the prehistoric research on the origin of the Hungarians, and the other is the research on losses in Soviet POW and Gulag camps. 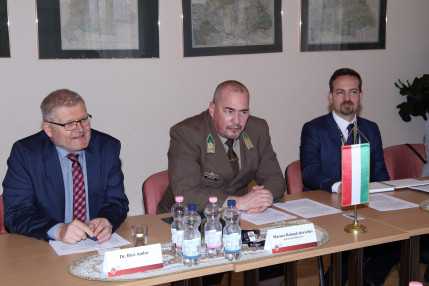 The proposals of the Hungarian have been coordinated by the host of the meeting, the MoD Military History Institute and Museum, which is itself interested in research into Soviet POW and Gulag camps. According to information provided by the Hungarian–Kazakh Science Diplomacy Working Group, already during the First World War a significant number of Hungarian prisoners of war – as well as some 30,000 Hungarian prisoners of war, civilian internees and political prisoners during the Second World War – were accommodated in POW camps and Gulags in the area of Kazakhstan. To systematically explore and process, in a targeted manner, the material stored in public holdings of Kazakhstan (archive documents, museum collections) related to “internees” (for example prisoners of war and civilians) with Hungarian citizenship who were captured and taken to camps (UPVI-GUPVI, GULAG) in Kazakh areas during the two world wars and thereafter– where they were held captive and performed forced labor –, and to publish the results of the scientific research in Hungary and Kazakhstan is a major research objective of the Hungarian section of the SDWG.

The Hungarian section gives special importance to the task of exactly locating, surveying and marking with memorials the POW cemeteries containing graves of Hungarian soldiers who had been taken prisoners during the world wars and had died in the area of Kazakhstan. At the session of the Hungarian–Kazakh Science Diplomacy Working Group (SDWG), the Kazakh side was represented by Prof. Dr. Nurlan Dulatbekov, Rector, Karaganda State University, the designated Kazakh co-chair of the SDWG and by Yermek Zhylkaidarov, First Secretary (consular, cultural and humanitarian issues) of the Embassy of the Republic of Kazakhstan in Hungary. During the coordinative session and the co-chairs-level meeting, the chair of the Hungarian section, Colonel Dr. László Töll was represented in his absence by Lieutenant Colonel Roland Maruzs, Deputy Commander, MoD Military History Institute and Museum. 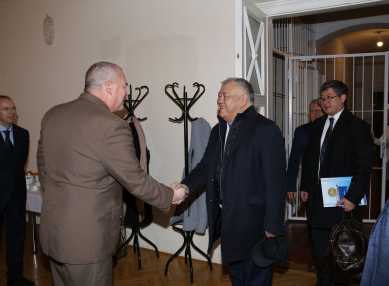 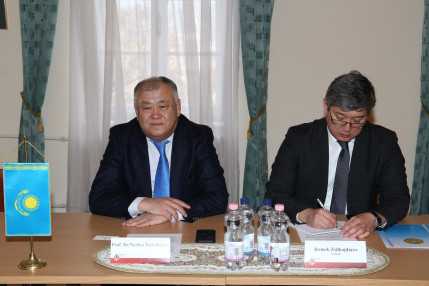 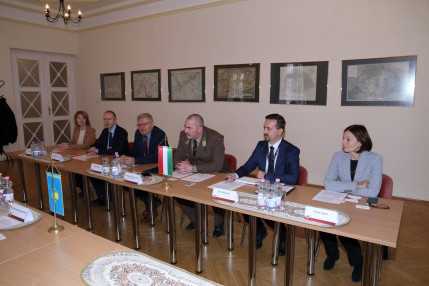 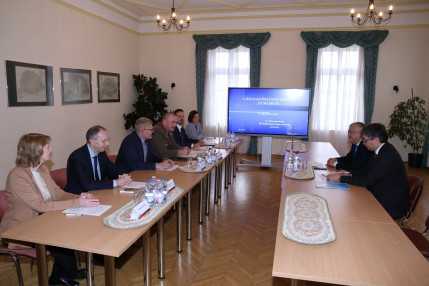 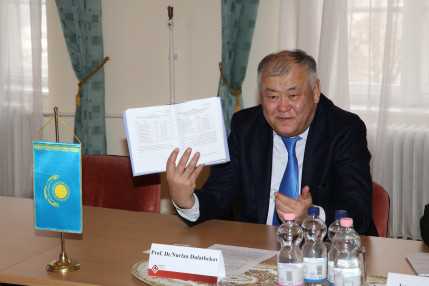 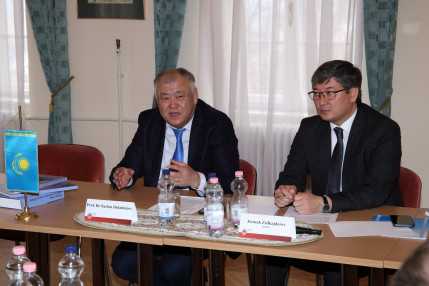 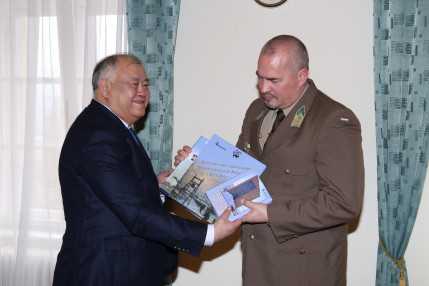 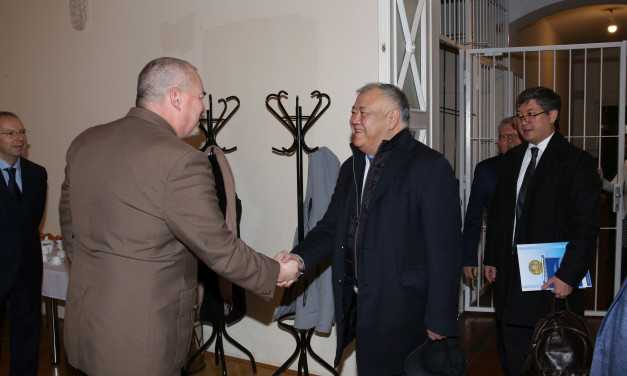 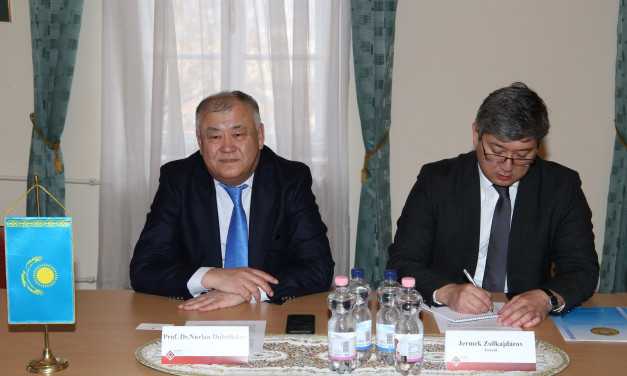 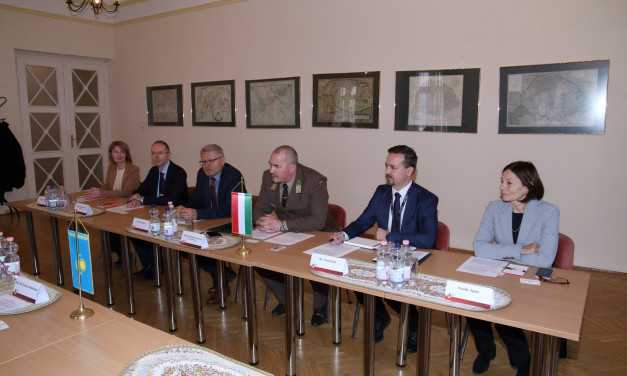 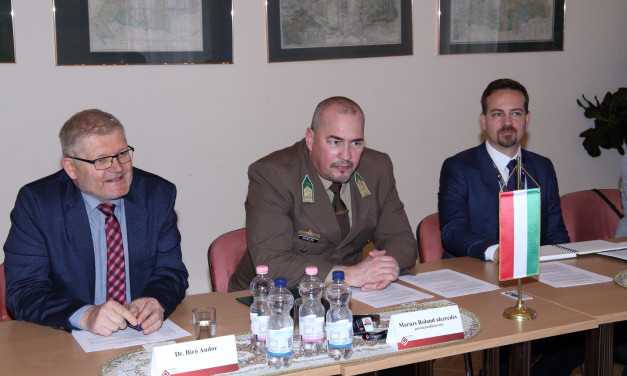 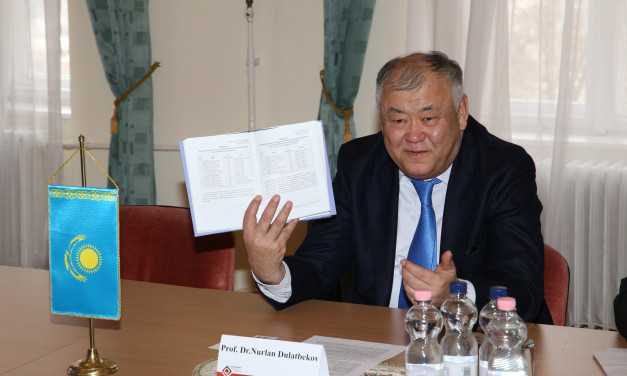 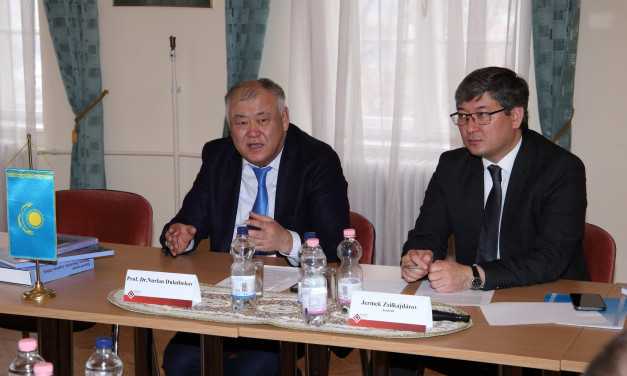 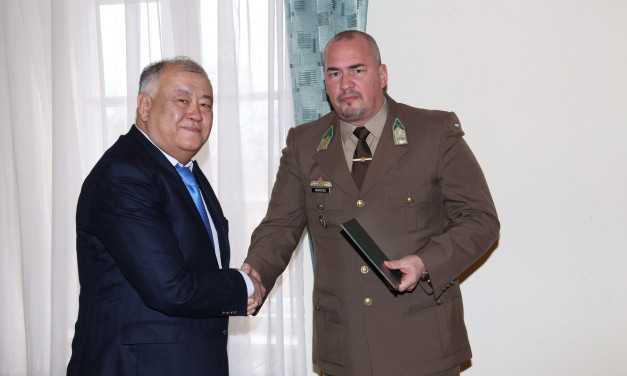 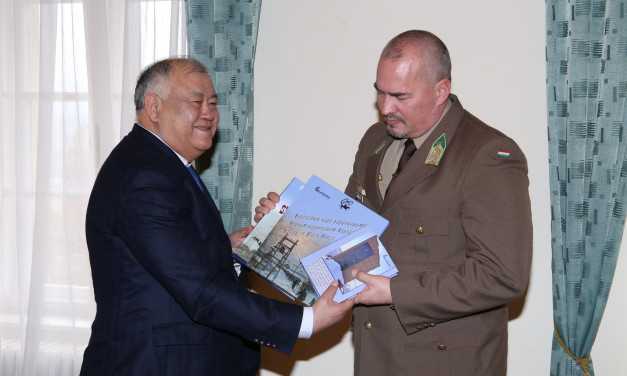