There is continuous communication and information sharing among allied countries concerning the developing situation in the Balkans as well as on the Russia–Ukraine border, Lieutenant General Romulusz Ruszin-Szendi PhD, Commander, Hungarian Defence Forces told the public media on Monday, 7 February, after holding a discussion with U.S. General Mark Milley, Chairman of the Joint Chiefs of Staff in Washington, D.C. 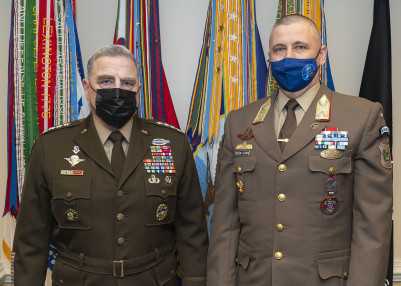 The lieutenant general said that they had discussed their perspectives on the situation, and their assumptions about the future. The commander of the Hungarian Defence Forces pointed out that the continuous information exchange among the allies is also necessary because it enables NATO and its member states to subsequently prepare for possible courses of action with the help of military analysts. 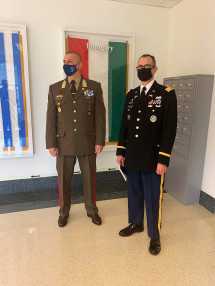 Lieutenant General Romulusz Ruszin-Szendi also drew attention to the fact that the U. S. Chairman of the Joint Chiefs of Staff has received the commander of the Hungarian Defence Forces for the first time in 16 years. According to him, part of the reason for the present meeting is that the National Defence and Armed Forces Development Program is not only being talked about in Hungary, but we can marshal facts to show the developments and the examples of capability building as well.

On Monday, Government Commissioner for Defence Development Dr. Gáspár Maróth, too, had a discussion with Deputy Under Secretary of Defense for Acquisition and Sustainment Gregory M. Kausner (US Department of Defense, Pentagon) in Washington, D.C.

After the meeting, the government commissioner told the press that the global chip shortage caused by the coronavirus pandemic severely affects the defence industry, in particular the production of GPS-based positioning devices which are the soul of all military hardware. “We have tried to work out a common strategy to counterbalance the dependence on China through industrial development in the allied framework of NATO”, said Gáspár Maróth.

The government commissioner also told us that the American side had thanked Hungary for its efforts concerning the development of munitions factories, which will form a crucial capability element of NATO forces in the entire European theatre. “We have received a substantial recognition for our efforts made in the field of defence industry developments”, added Gáspár Maróth. 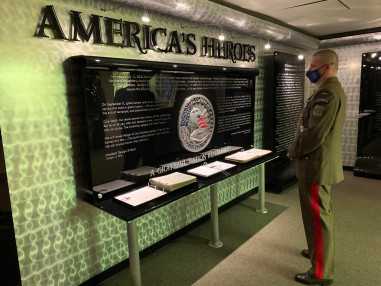 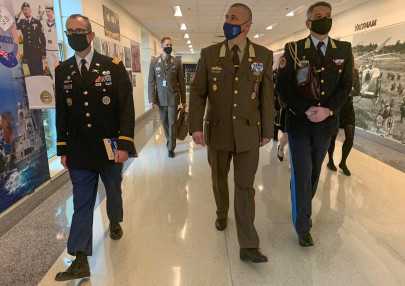 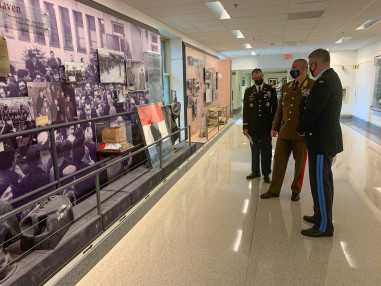 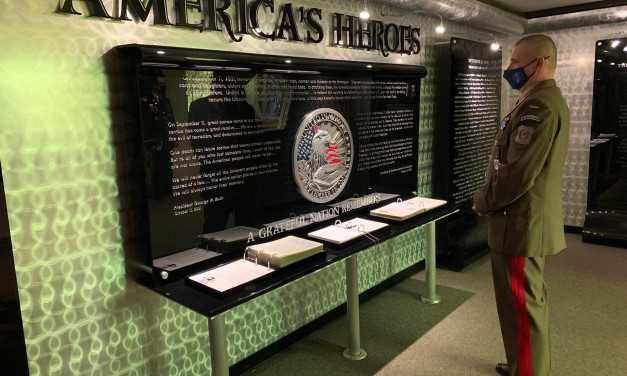 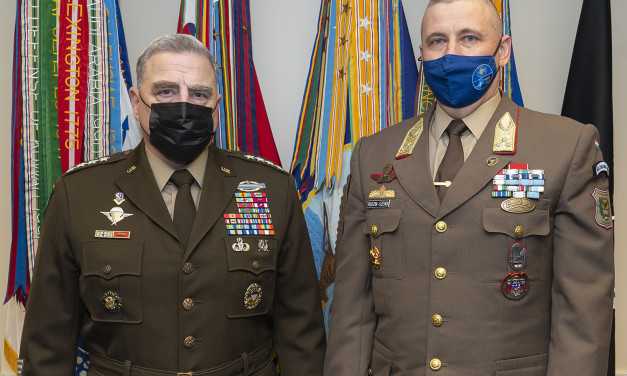 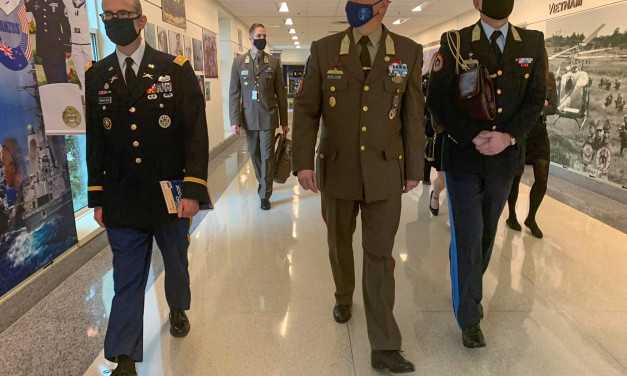 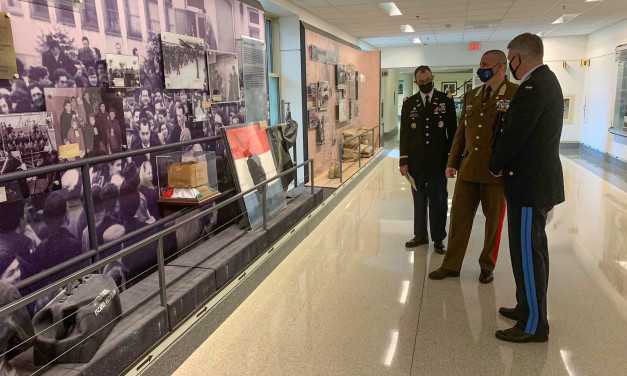 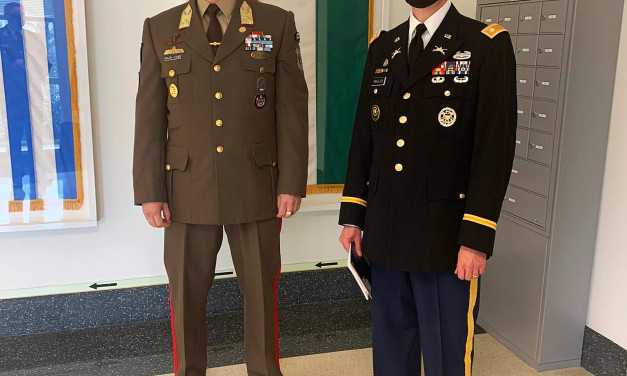