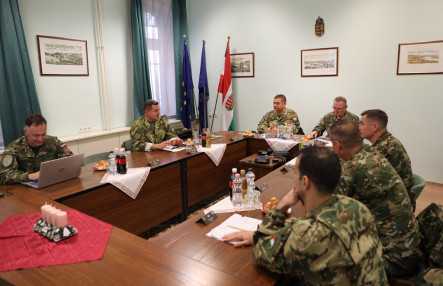 Major General István Baráth, Commander, HDF Territorial Defence and Support Command received the delegation in the Baron Samu Hazai barracks, Budapest. The aims of the meeting were to renew bilateral cooperation and to mutually introduce the tasks, structures and workings of the military organizations led by the commanders in the interest of exploring the possibilities for future training and operational cooperation concerning the task system of logistic support. 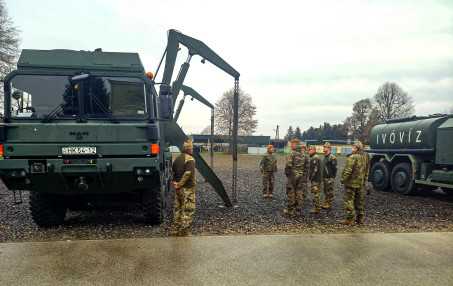 On the second day of the visit, the members of the delegation were shown around the Central Depot facility of the HDF Material Supply Store Base in Veszprém, and then their program closed with an introduction to the HDF 64th József Boconádi Szabó Logistic Regiment in Kaposvár. In what followed, the members of the delegation participated in a static technical display and a facility tour. 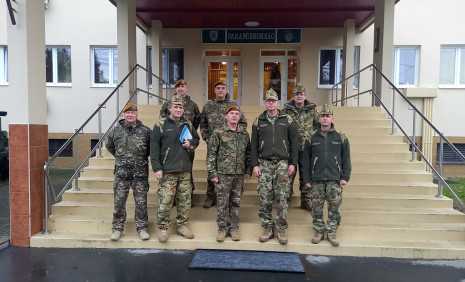 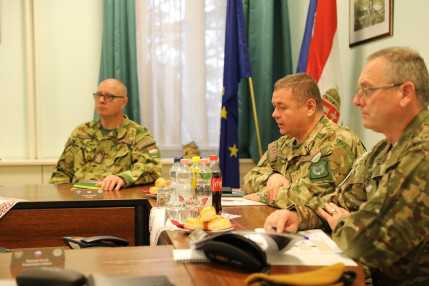 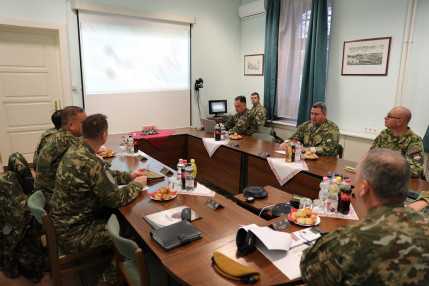 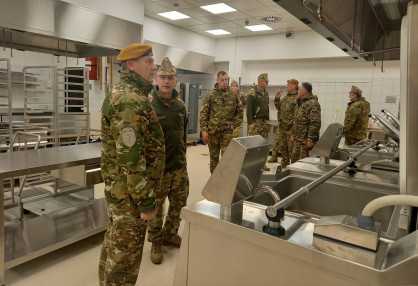 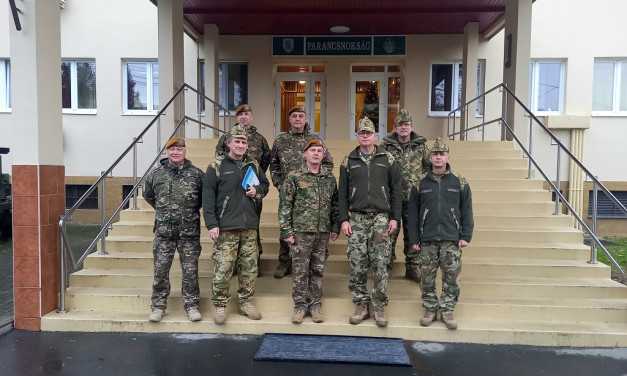 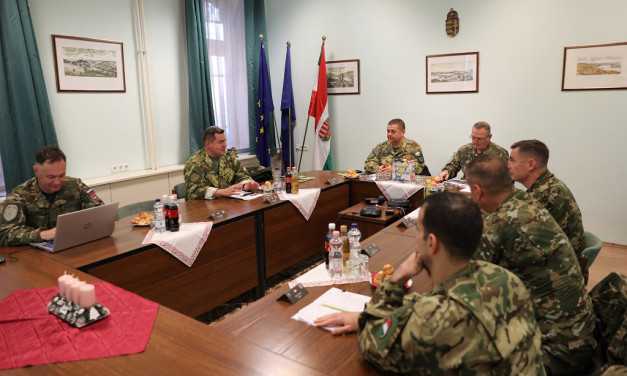 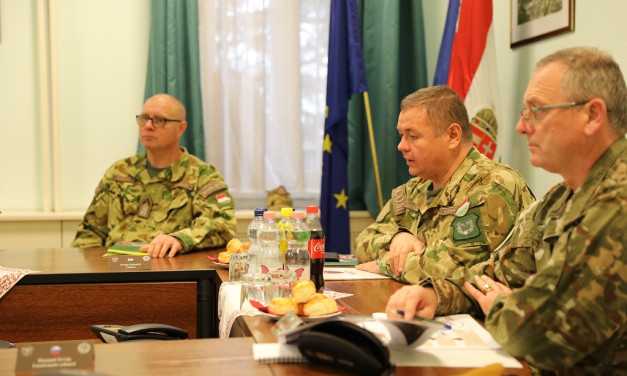 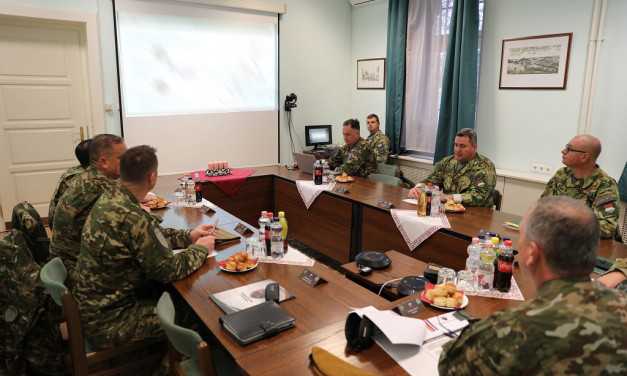 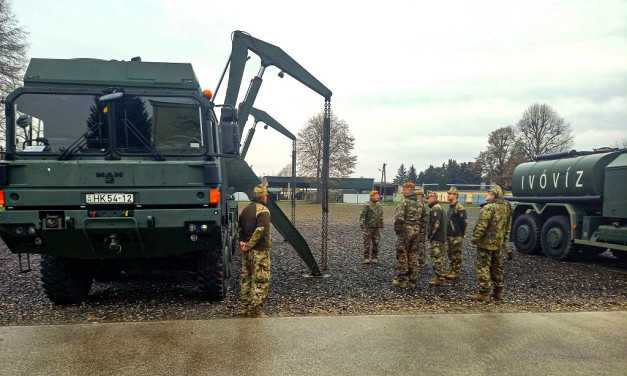 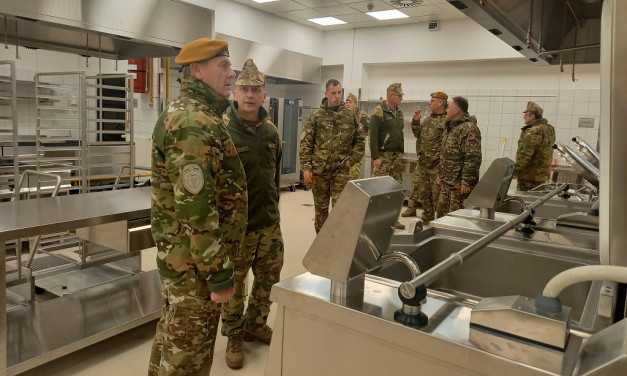