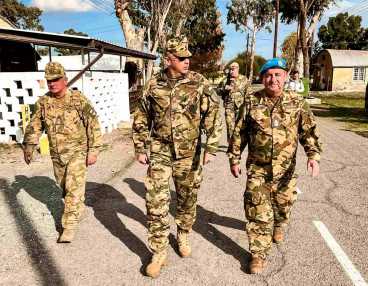 The aim of the visit to Nicosia was to get a full picture of the tasks, command system and supply of the Hungarian troops deployed in Cyprus. On the occasion of the approaching holiday season, the commander greeted the Hungarian soldiers serving in the mission.

Major General Ingrid Gerdje, Force Commander of the United Nations Peacekeeping Force in Cyprus received the Hungarian commander with military honors. In what followed, the lieutenant general held discussions at the UNFICYP Headquarters with Dr. Krisztina Lakos, Chargé d’Affaires a. i. of the Diplomacy Office of the Embassy of Hungary in Athens, and with Lieutenant Colonel Attila Jóri, Hungarian Senior National Representative of the UN Peacekeeping Force in Cyprus. Then, he went on to meet the Hungarian staff officers and military policemen serving with the mission. He thanked the personnel for their service so far, and answered their questions. 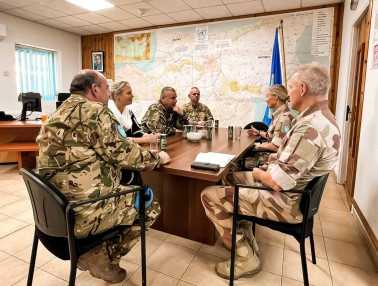 After a conversation with the soldiers, there followed the already traditional presentation of gift packs.

The UN has been performing peacekeeping duties in Cyprus for decades. The Hungarian Defence Forces have been participating in preserving international peace and security since 1993. Our soldiers carry out their tasks at the UNFICYP Headquarters in the capital city, Nicosia. 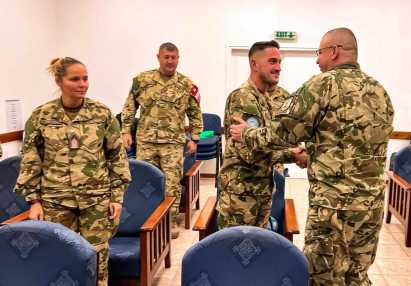 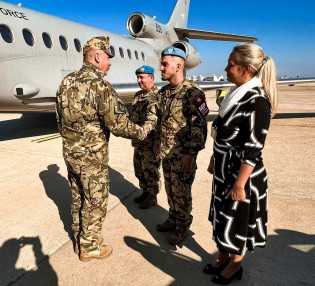 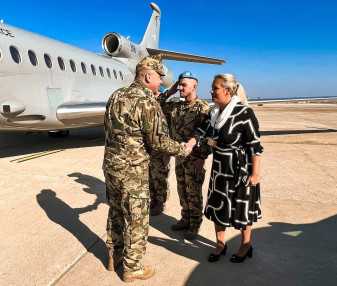 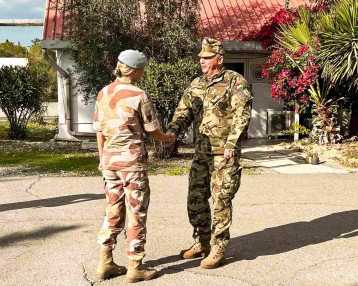 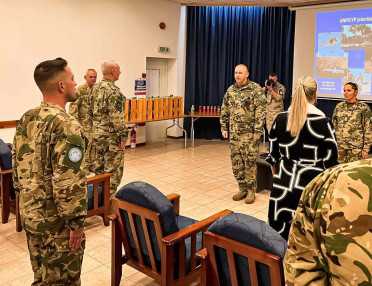 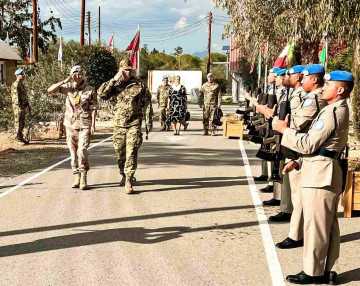 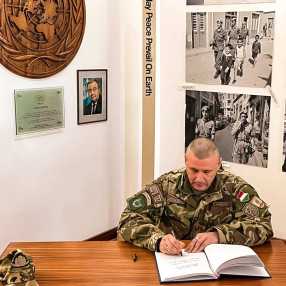 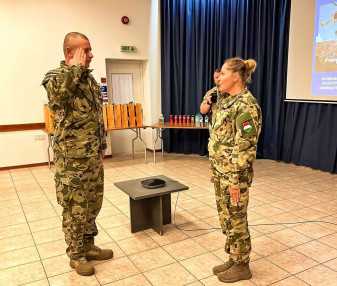 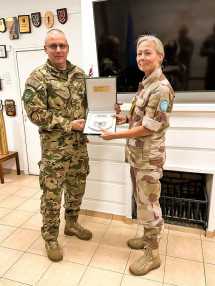 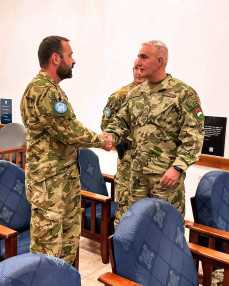 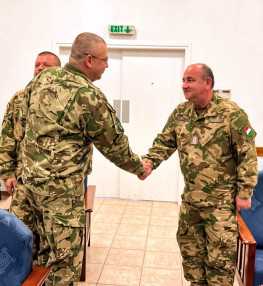 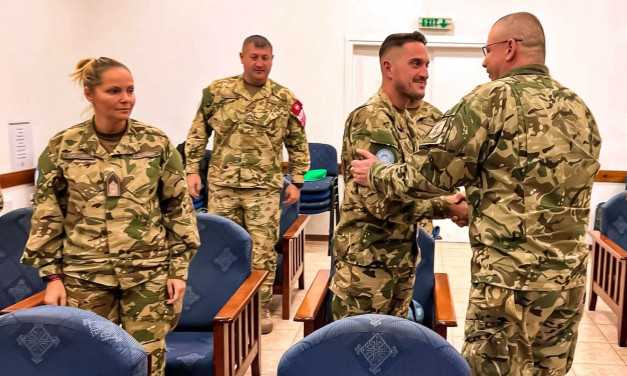 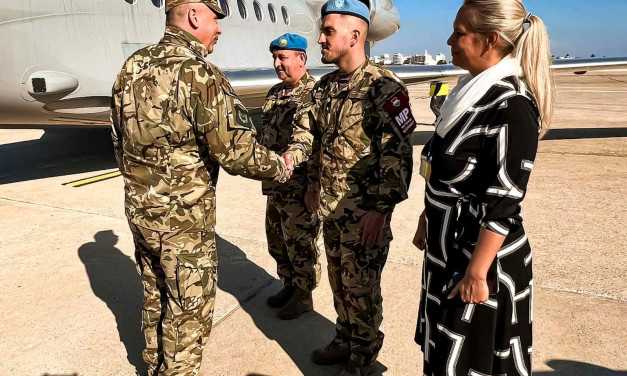 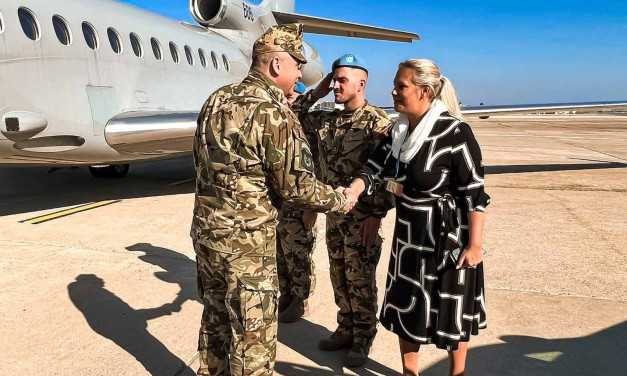 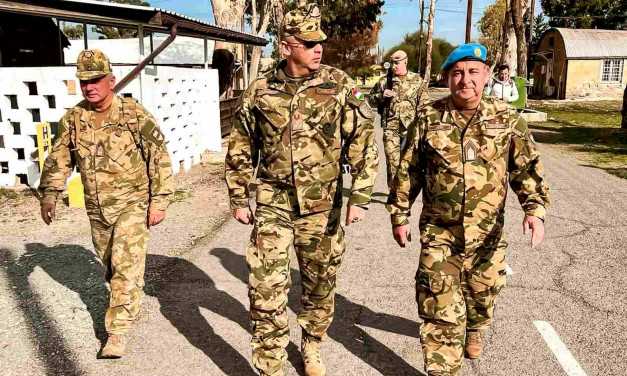 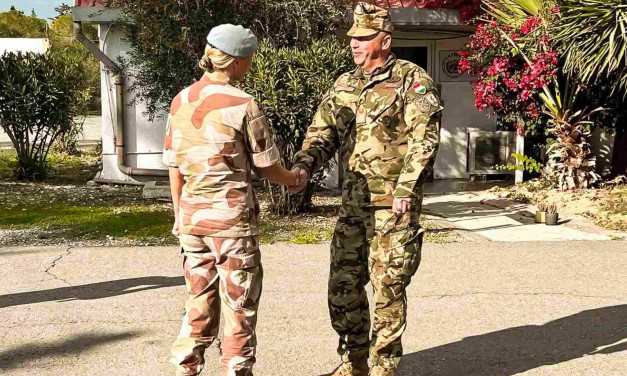 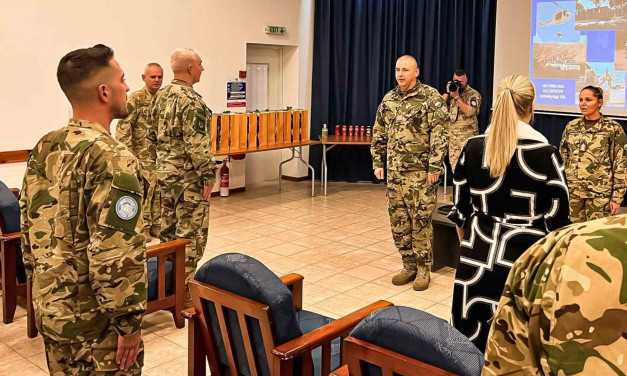 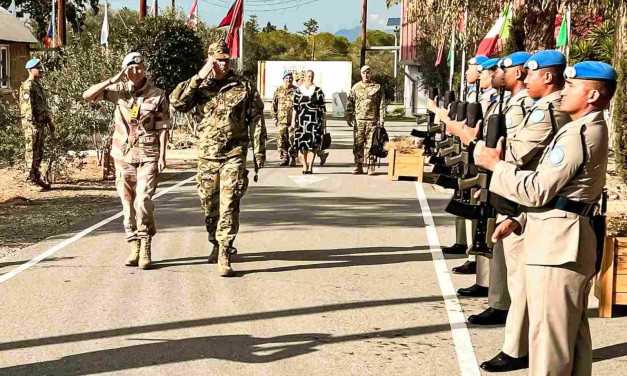 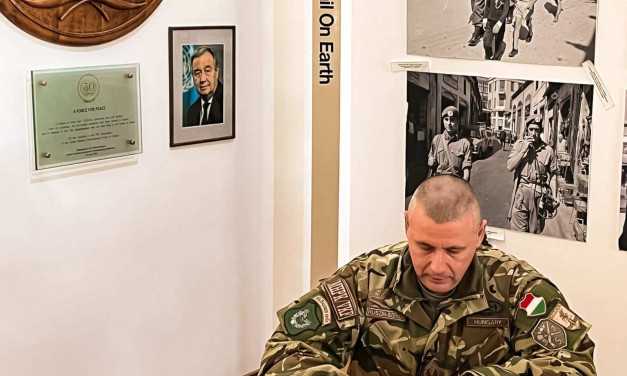 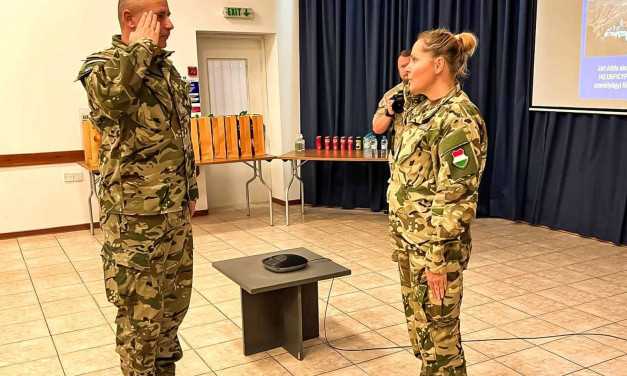 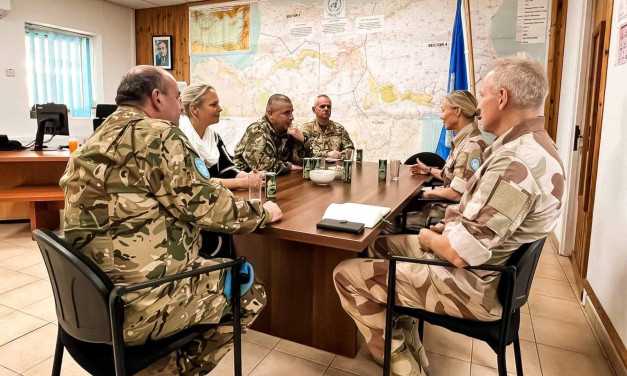 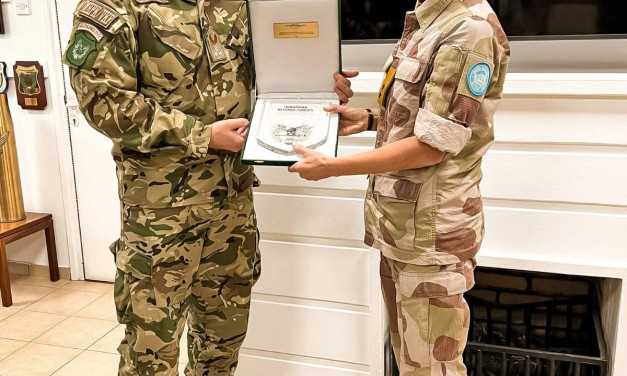 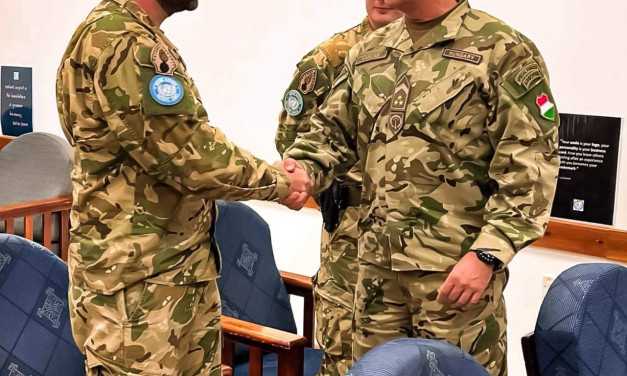 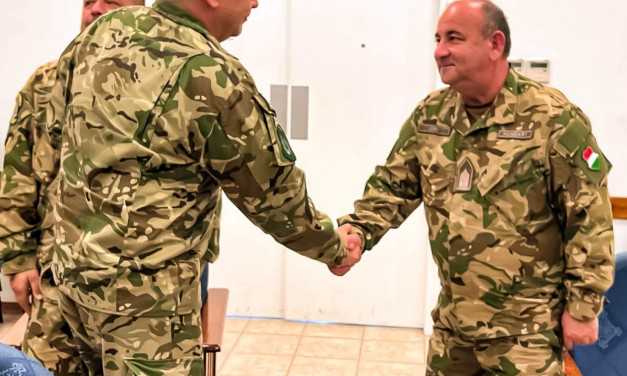