The Gidrán is the embodiment of Turkish–Hungarian defence industrial cooperation

Turkey and Hungary are building the Hungarian armed forces with a joint development – the Gidrán combat vehicle is the embodiment of Turkish–Hungarian defence industrial cooperation, stated Defence Minister Kristóf Szalay-Bobrovniczky on the second day of his visit to Turkey, on Tuesday, 25 October. 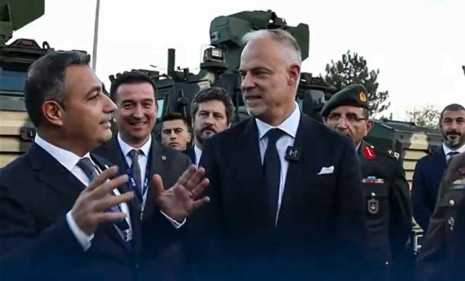 Kristóf Szalay-Bobrovniczky drew attention to the fact that the Gidran is a horse breed developed from Hungarian and Middle Eastern bloodstock, which is today known as a Hungarian horse breed and later became a favorite breed of hussars, the “most Hungarian branch of the army”.

“Thus it became the eponym of this combat vehicle, the embodiment of Turkish–Hungarian defence industrial cooperation. By the end of 2023, a batch of another 40 such 4x4 Turkish base vehicles will have arrived in Hungary. In Kaposvár, they will receive the equipment thanks to which the Hungarian thoroughbred of the military profession, the 21st century successor of hussar horses, the Gidrán will come into existence”, emphasized the Minister of Defence, who saw and even tried out the above-mentioned vehicles at the Nurol Makina plant. 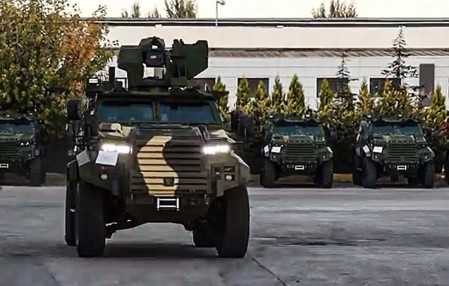