At the meeting held in Brussels on 24 and 25 October, Hungary was represented by Lieutenant General Romulusz Ruszin-Szendi PhD, Commander, Hungarian Defence Forces 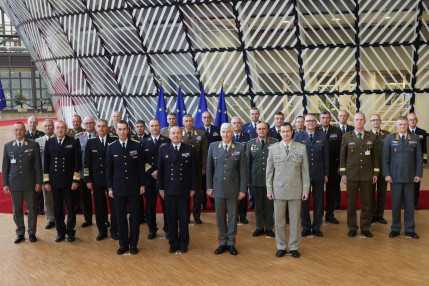 The main topic of the first plenary session at the meeting was the Strategic Compass, which was formally approved by the European Council earlier this year, through which the member states of the European Union have committed themselves to strengthening European defence cooperation, developing defence capabilities as well as to enhancing the resilience and response capacity of the EU.

Within the Strategic Compass, the CHODs discussed the implementation of the EU Rapid Deployment Capability (RDC) and the Operational Scenarios, as well as the EU military Command and Control structure. They provided information about the areas of work related to capability development and the current status of the defence initiatives. 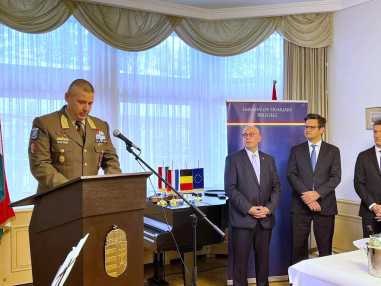 Speaking about the EU Rapid Deployment Capability (RDC), the commander of the Hungarian Defence Forces said that it is in Hungary’s interest to continuously contribute to the efforts aimed at strengthening the Common Security and Defence Policy (CSDP) of the European Union. Furthermore, he pointed out that the EU RDC may help the EU in giving more effective responses to the crises in its neighborhood.

“In the light of the Russo-Ukrainian War, and the instability that can be felt in other regions of the world – for example, in the Sahel –, it is very important for the EU to be able to take quick and effective action against all threats, and be able to appropriately respond to them”, said the lieutenant general. He added that we are committed to the principle that a consensual decision made by the member states is needed for the deployment of the RDC, just like for the operations and missions launched in the framework of the EU CSDP. 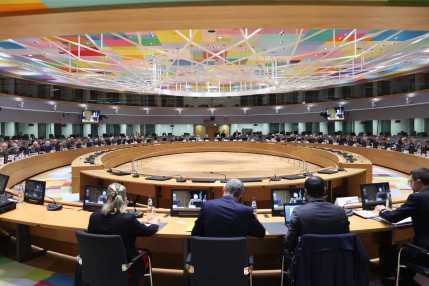 On the second day of the CHODs’ meeting in Brussels, the participants first discussed the possibilities for cooperation between EU and NATO, and then the future of CSDP Operations and Missions, in particular the EUFOR’s Operation ALTHEA in Bosnia-Herzegovina. In connection with it, Lieutenant General Romulusz Ruszin-Szendi said that the stability of the Western Balkans is a priority for Hungary, and we remain committed to contributing to the international stabilization efforts in the region. He emphasized that the fragile security situation in Bosnia-Herzegovina requires continuous international military presence, and therefore Hungary supports the extension of the EUFOR-ALTHEA Executive Mandate. 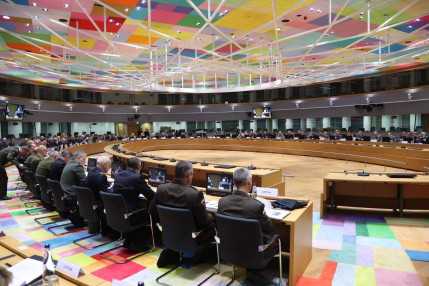 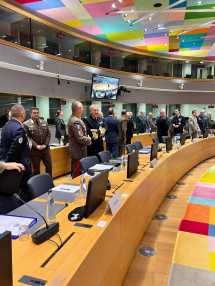 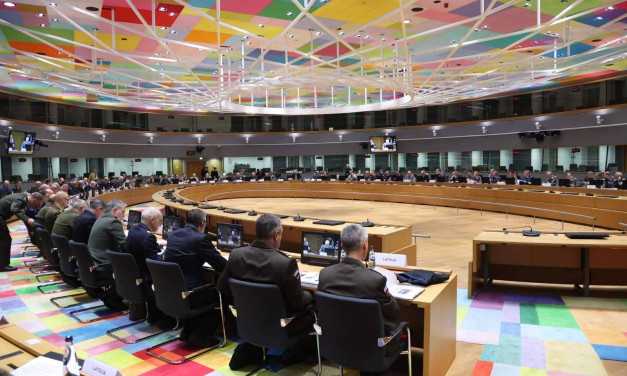 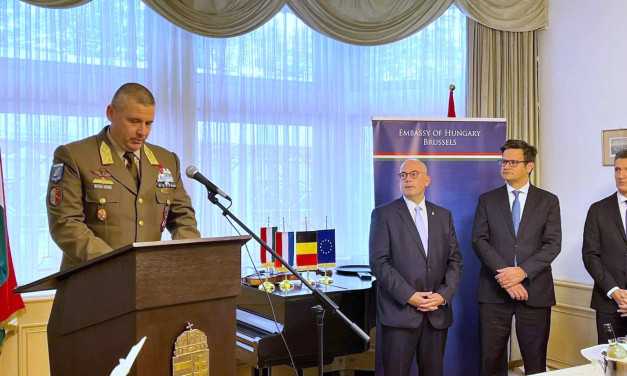 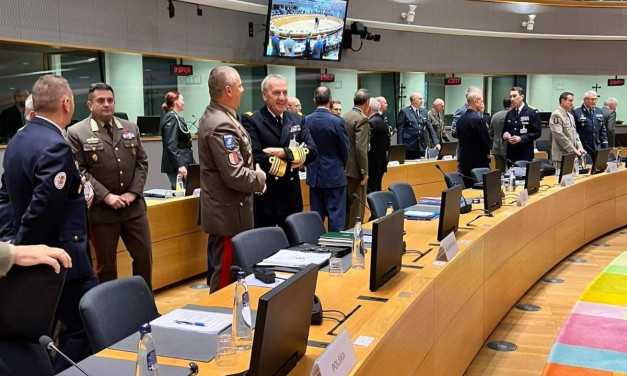 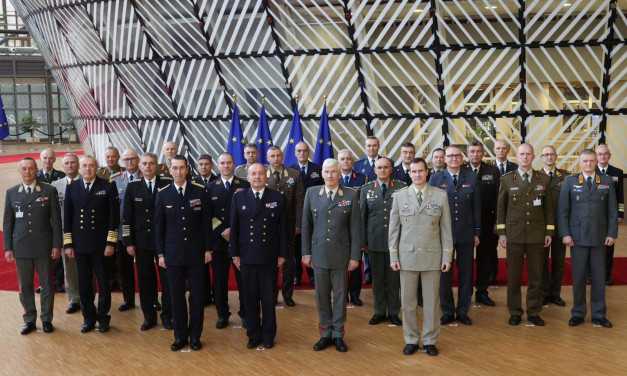 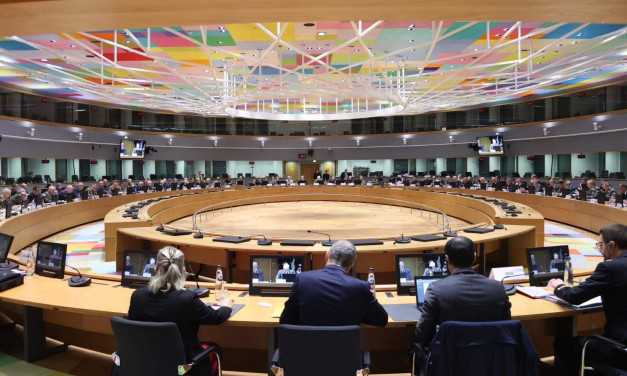