The security of the Western Balkans is of particular importance for Hungary, and the Hungarian soldiers participating in the KFOR mission also significantly contribute to this, stated Minister of Defence Kristóf Szalay-Bobrovniczky in Kosovo on Monday, 12th September. 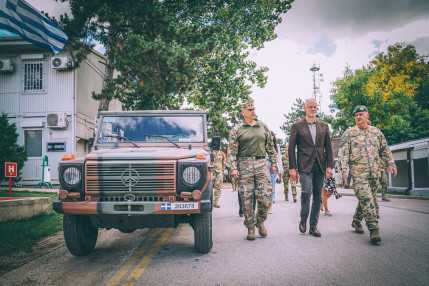 During his visit to the headquarters of the Hungarian-led NATO operation in Kosovo (KFOR), Kristóf Szalay-Bobrovniczky emphasized that the Hungarian Defence Forces, with its work in the mission, not only demonstrated its commitment to the security of the Western Balkans, but also its role as an ally, and its professional preparedness. The past period proves that the Hungarian Defence Forces is ready and capable of leading and managing NATO operations, he added.

He reminded, Hungarian soldiers had been participating in the operation since the beginning of the KFOR mission in 1999, and since October 2021 the mission had been under Hungarian command led by Major General Ferenc Kajári. The commander's recognition is well-established both in the international military-diplomatic and political environment, which – in addition to international recognition – confirms and highlights the importance of the Western Balkans for Hungary.

The current Hungarian contingent serving under Hungarian command until October participates in the operation with almost 500-strong personnel. They are tasked with the complete execution and securing of peacekeeping tasks in the entire territory of Kosovo, as well as on other assigned locations. Their mission also includes the overall securing of such tasks, and providing national logistical and administrative support of the personnel serving at the KFOR command and the Hungarian subunits.

Communiqué of the Ministry of Defence 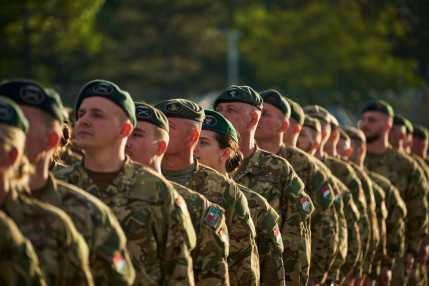 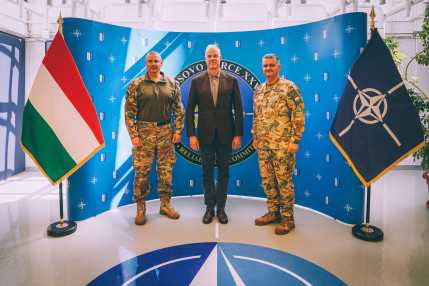 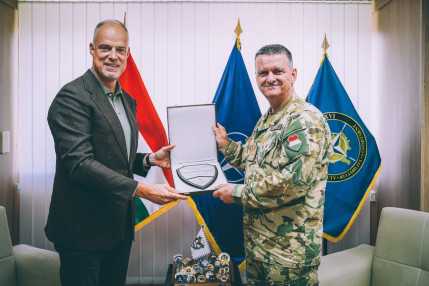 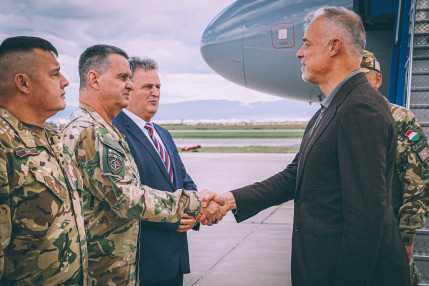 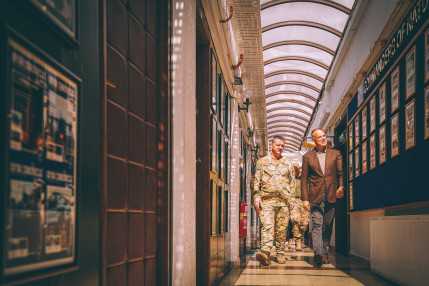 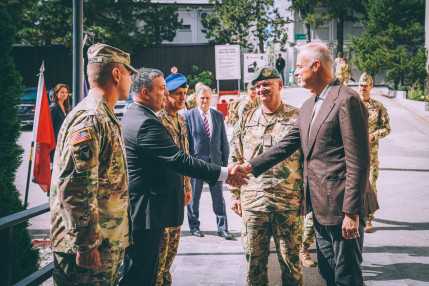 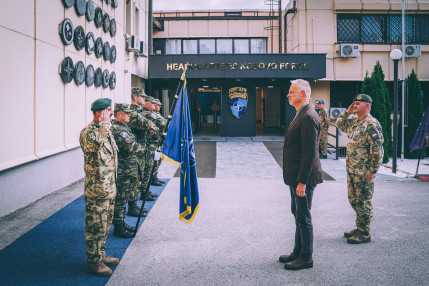 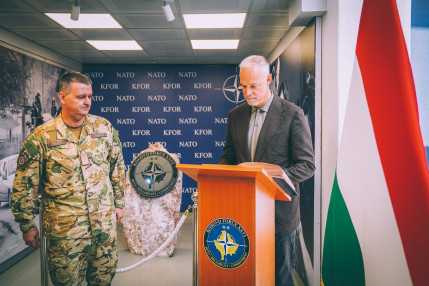 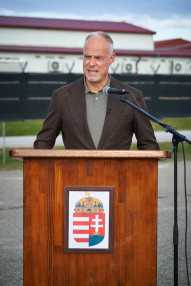 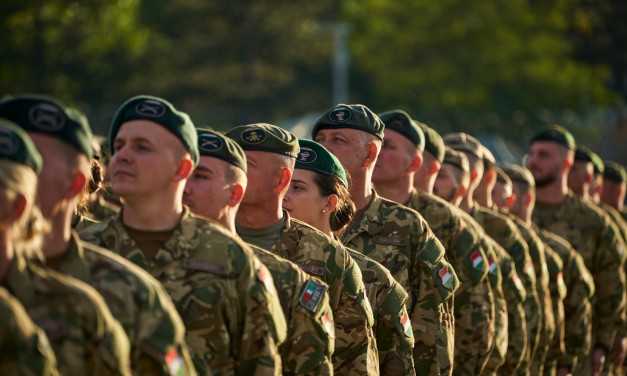 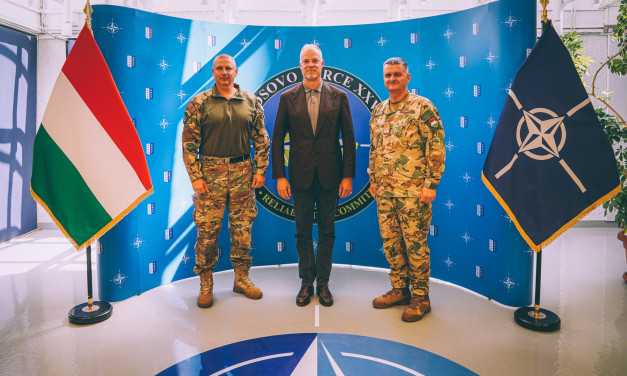 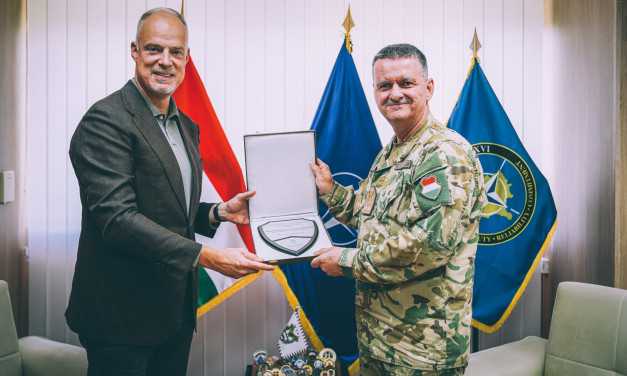 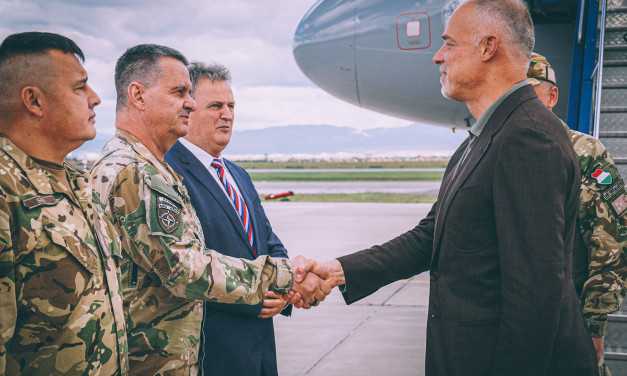 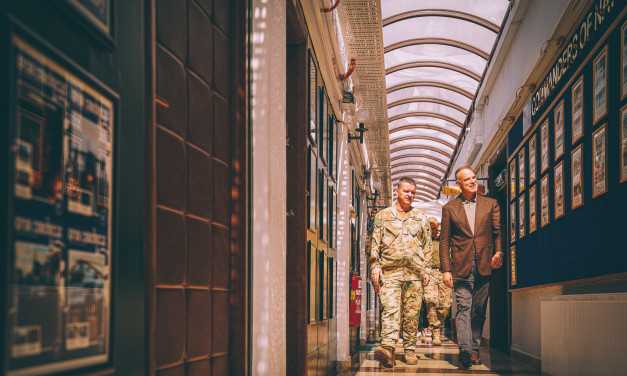 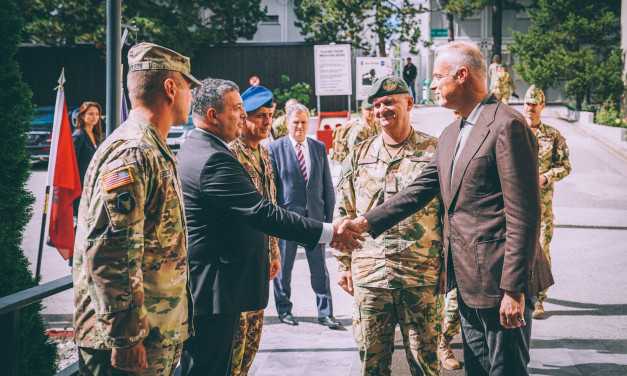 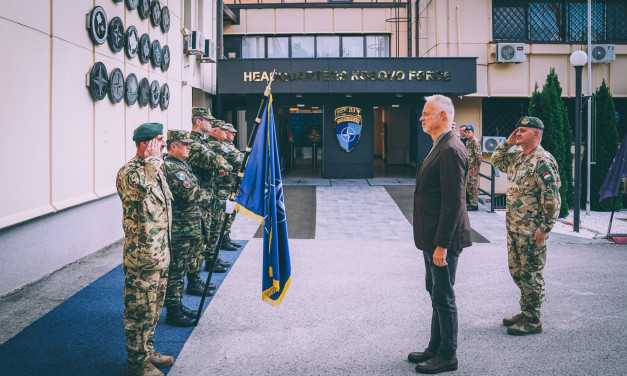 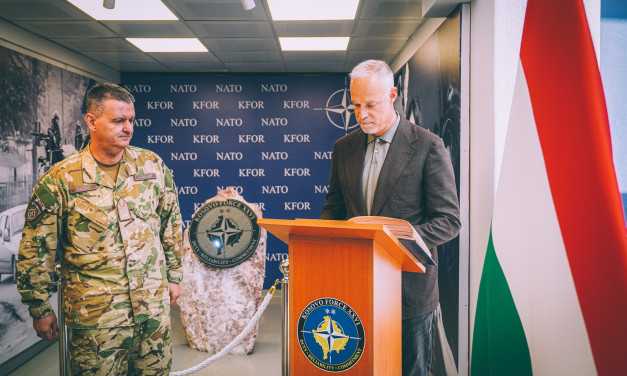 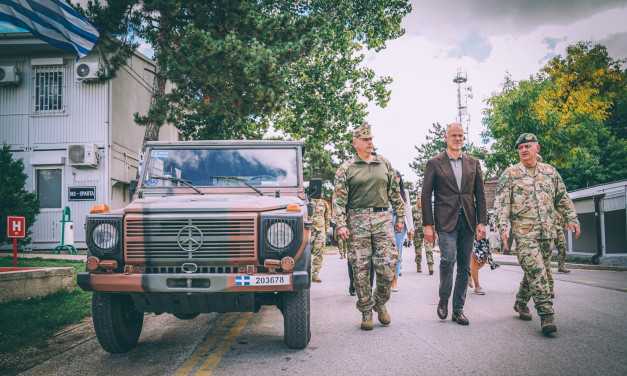 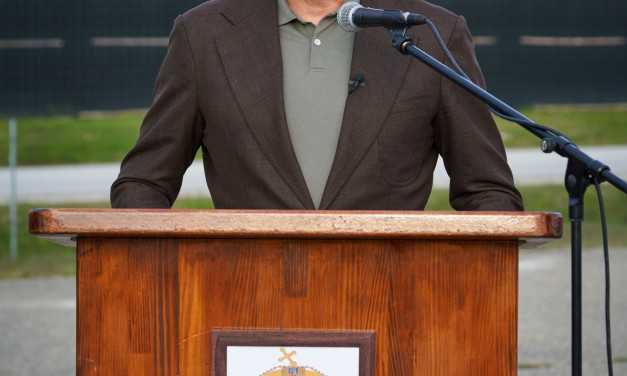 Duty, reliability, commitment
The Security of the Western Balkans is of Particular Importance to Hungary