The stability of the Western Balkans is in our common interest

Lieutenant General Romulusz Ruszin-Szendi PhD, Commander of the Hungarian Defence Forces paid a three-day official visit to North Macedonia at the invitation of Lieutenant General Vasko Gjurchinovski, Chief of Defence of the Balkan country. At their meeting, the two leaders discussed the details of possible cooperation. 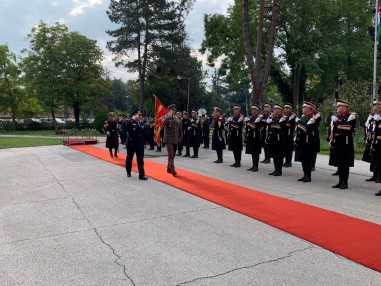 During the closed-door discussion, it was stated that illegal migration and the outbreak of the coronavirus pandemic highlighted once again the necessity of cooperation between the countries of the Western Balkans and the European Union. The lack of stability in the Western Balkans may lead to a significant increase in the threat of epidemic outbreak and illegal migration in Europe. Hungary’s standpoint remains clear: the crisis caused by mass immigration must be managed on the spot, at the source where it originates. Besides the protection of our national borders, we must effectively take advantage of the opportunities and means based on regional cooperation.

The possible role of the armed forces of North Macedonia in the functioning of the Székesfehérvár-based Headquarters Multinational Division – Centre (HQ MND-C) was high on the agenda of the plenary discussion following the closed-door meeting. The commander of the Hungarian Defence Forces pointed out that this initiative is a good example of successful international cooperation among NATO ally countries. This Central European cooperation may significantly contribute to the security of the Western Balkans and the region. 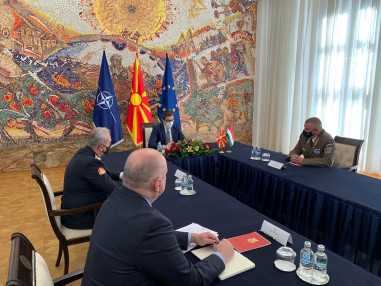 Speaking about the challenges of the next period, the commander of the Hungarian Defence Forces said that Hungary considers as very important KFOR’s and NATO’s role in maintaining regional security in the Western Balkans, and for this reason nearly 600 Hungarian troops are currently serving in the region. In addition, the Hungarian Defence Forces are also assisting Kosovo and Bosnia-Herzegovina by supplying vaccines – primarily to vaccinate the civilian staff of the missions –, which may contribute to the earliest containment of the pandemic.

The commander of the Hungarian Defence Forces emphasized that the successful Euro-Atlantic integration of the region may provide a lasting solution and guarantee the stability and security of the Western Balkans. Accordingly, we firmly insist that the Euro-Atlantic integration should remain high on the agenda of the EU and NATO, while we offer a credible perspective of enlargement to the countries of the region, including North Macedonia. The Hungarian V4 presidency also supports the enlargement of the EU. 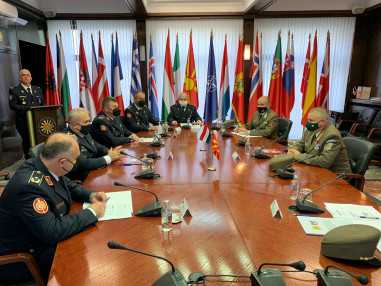 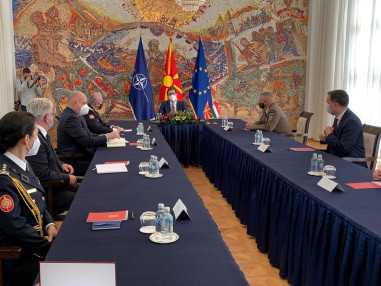 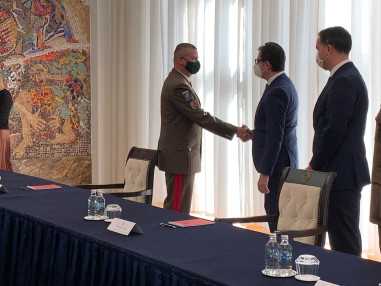 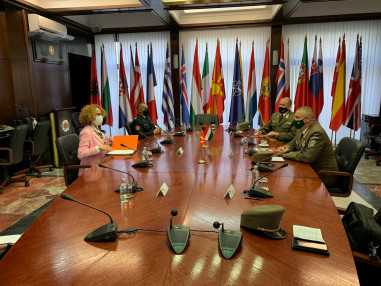 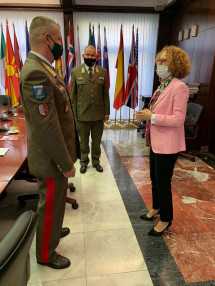 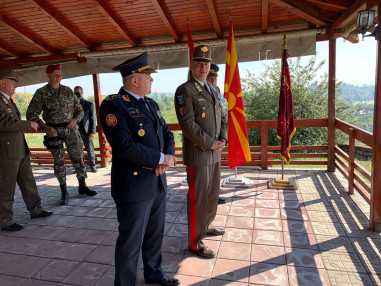 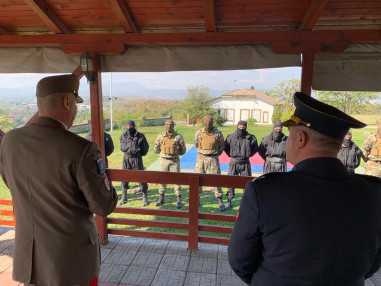 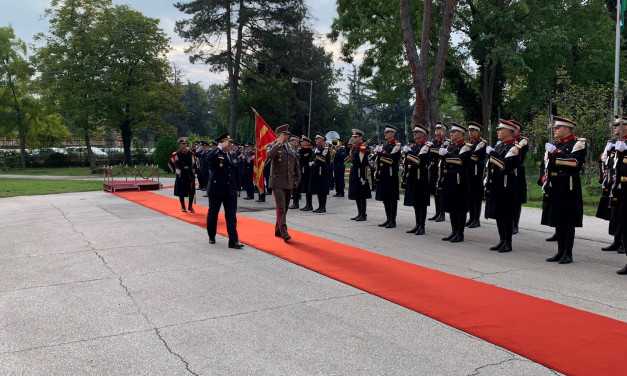 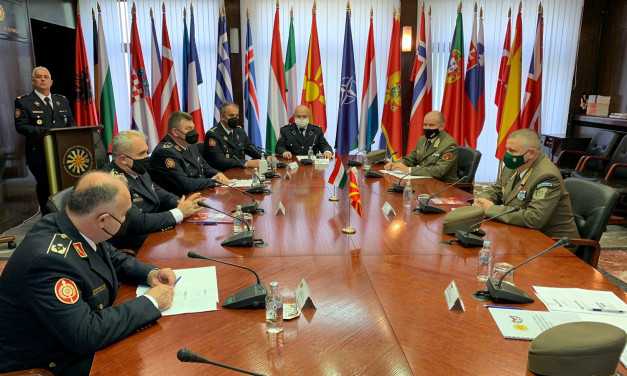 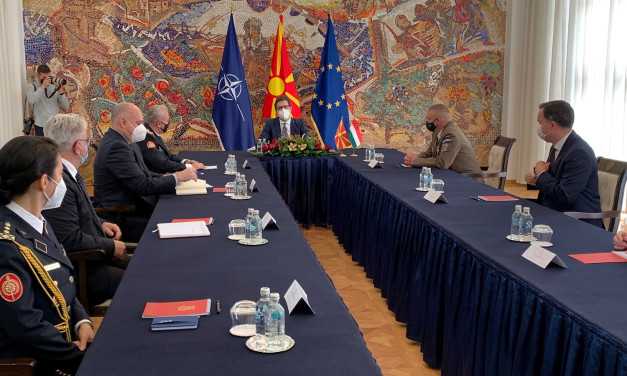 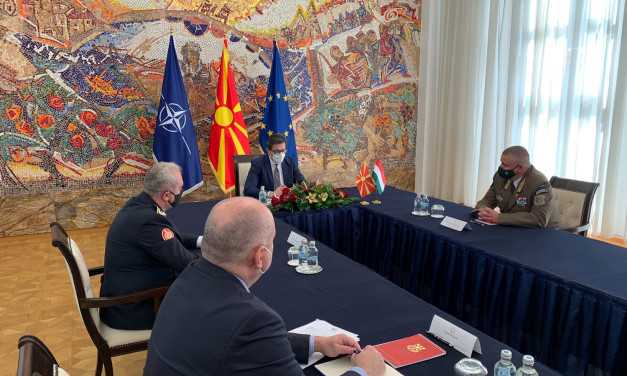 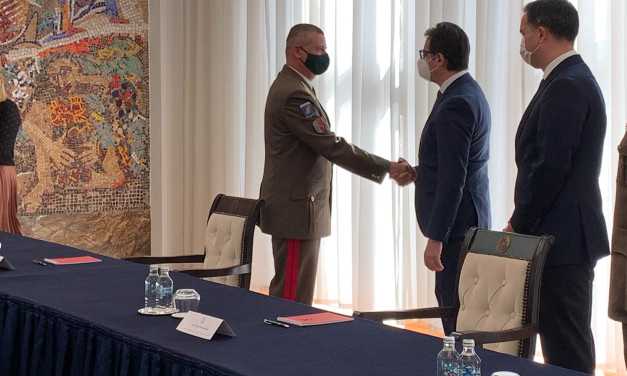 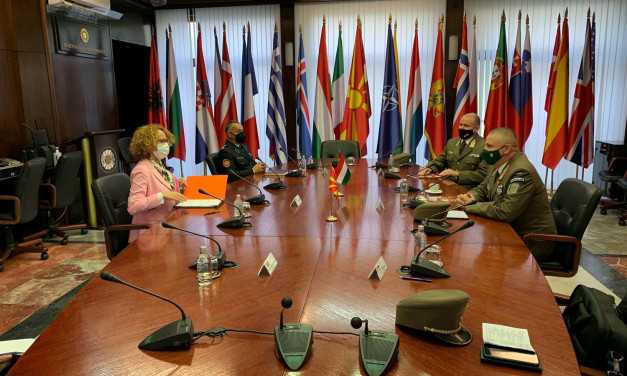 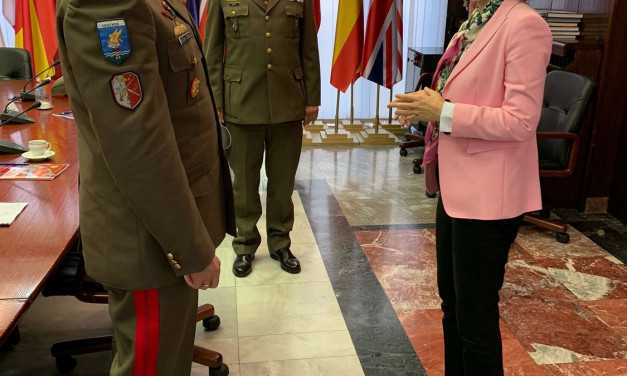 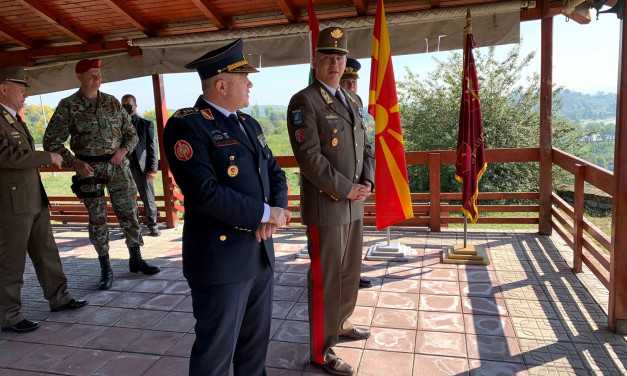 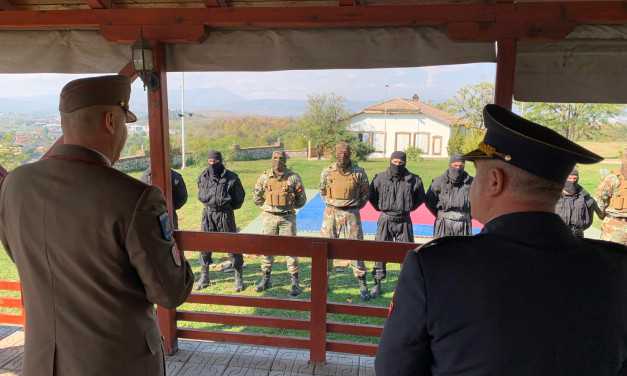 Hungarian Commander in Charge of KFOR
In a reach of activation