Tibor Benkő: The peace and security of the Western Balkans is a top priority for Hungary

The peace and security of the Western Balkans is a top priority both for Hungary and NATO, Defence Minister Tibor Benkő stated in a break of the Meeting of NATO Ministers of Defence in Brussels on Friday, 22 October. 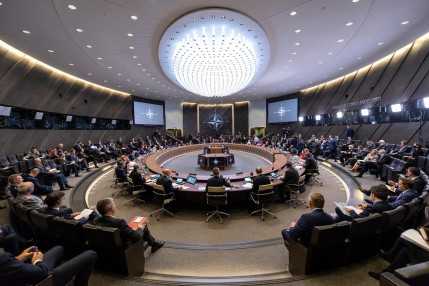 In a statement made to the public media, Tibor Benkő emphasized that the threat from the East posed by Russia and that from the South posed by terrorism and illegal migration engendered by fragile states have their point of intersection in Central Europe, in Hungary, and therefore Budapest considers it very important that the “security and stability of the entire region be guaranteed”.

He pointed out that NATO intends to safeguard the peace and security of the Western Balkans with Hungary’s significant contribution in Kosovo, which means that starting from mid-October, a Hungarian general will take command of the KFOR peacekeeping mission, NATO’s largest operation. He said that “We may credit the peace that prevails in the Western Balkans first and foremost to the peacekeeping forces, to the thousands of troops who protect and provide the conditions for everyday life.” 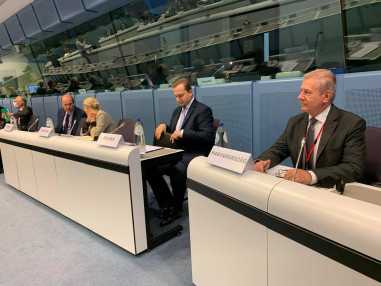 The minister stated that Hungary is acting in accordance with NATO’s goal of enhancing security and defence. Our country is performing the tasks formulated by the Alliance in the way of building, developing and declaring key national capabilities and increasing our defence budget. Hungary is also going according to schedule in fulfilling its commitment to spend at least 2 per cent of its GDP on defence by 2024, and also in fulfilling its commitment to allocate 20 per cent of that sum to development. The establishment of the Hungarian-led Headquarters Multinational Division – Centre (HQ MND-C) and the Regional Special Operations Component Command (R-SOCC) is our further contribution to NATO’s goals, the minister added.

Speaking about NATO’s role in Afghanistan, Tibor Benkő said that the end of the mission could be called evacuation rather than withdrawal, because, as he put it, “It is clear that you cannot leave an area of operations like that, you cannot end a military operation like that.” The important question is not how many people we have evacuated, but how many in need of help have been left there”, he said. 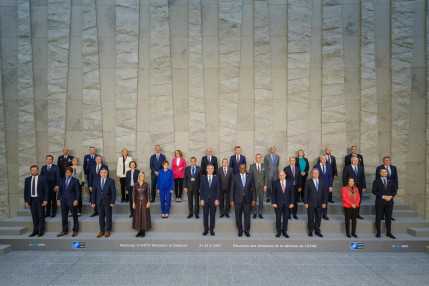 Although the Afghanistan mission was initially about the war on terror and about the eradication of the hotbed of terrorism, it will take long for us to formulate a consensus standpoint that takes stock of the lessons learned, successes and failures of this 20-year presence, the minister of defence said. He added that the end of this mission is a warning example for all, showing that military operations should be left to be conducted by soldiers. 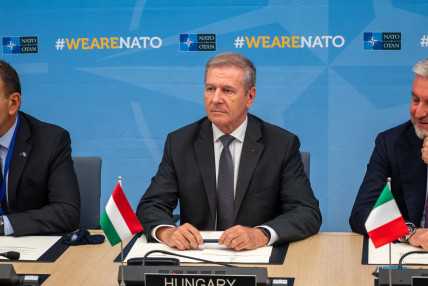