“The history of the V4 shows that the Visegrád Group represents a significant added value for Europe”, said Lieutenant General Romulusz Ruszi-Szendi PhD, Commander, Hungarian Defence Forces at the signing of an agreement after the conference of Visegrád Four Chiefs of Defence on 13 October. 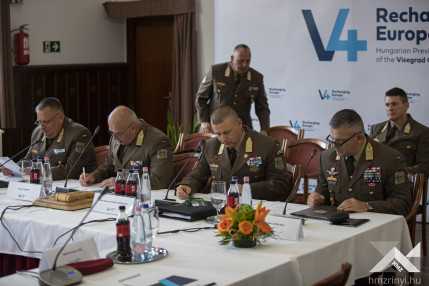 The top-level military leaders of V4 countries gathered for a dayslong conference in Balatonakarattya on 13–14 October. On the first day of the meeting, the Ukrainian delegation, too, joined them to help the discussion with further analyses. The speakers at the press briefing of the meeting – which was organized under Hungary’s aegis and ended on Thursday – were General Daniel Zmeko, Chief of the Slovak General Staff, General Aleš Opata, Chief of the Czech General Staff, General Rajmund T. Andrzejczak, Chief of the Polish General Staff and Lieutenant General Romulusz Szendi-Ruszin PhD, Commander of the Hungarian Defence Forces.

Lieutenant General Ruszin-Szendi said that the discussion had been constructive and forward-looking. As he noted, the joint efforts of the V4 countries are aimed at strengthening a stable and secure Europe. The agenda of the meeting included those challenges which arise from the rapidly changing international security environment, and the participants also talked about the expected reactions. They agreed on how to utilize the full potential of the opportunities inherent in the cooperation among the four nations and how to synchronize their activities in the interest of their adaptation to the looming threats of hybrid and cyber warfare. They discussed joint training programs and declared their intention to establish the V4 Joint Logistic Support Group Headquarters (JLSG HQ) in the framework of a NATO commitment. 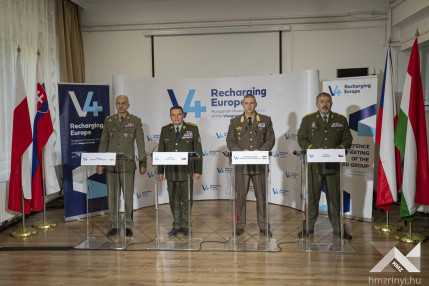 In answer to our question about specifics, Lieutenant General Romulusz Ruszin-Szendi PhD said that we have a number of programs in progress, such as the EU Battle Group; at the same time, we have shared new information and lessons learned with one another, too. We discussed the status of the ongoing armed forces reforms in the four countries, since these are what provide us with a basis for sharing the joint capability. General Ruszin-Szendi added that “the armed forces of V4 countries continue to cooperate with the objective of creating the most secure environment possible for their citizens and the whole of Europe”.

Chief of the Polish General Staff General Rajmund T. Andrzejczak said that in his opinion, there had been important issues on the agenda of the meeting concerning global and regional security challenges. He underscored that the most important military objective of the V4 countries is to create a secure environment. He highlighted the efficiency of the Hungarian National Defence and Armed Forces Development Program and spoke highly of containing illegal migration.

While signing the agreement closing the conference, the four sides stated that they intend to make the military cooperation of the V4 countries even closer in the future. 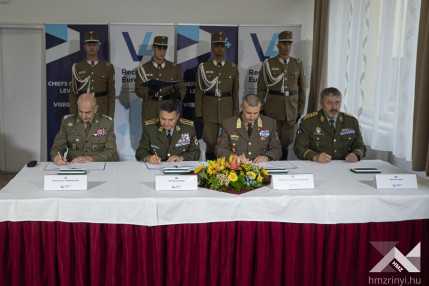 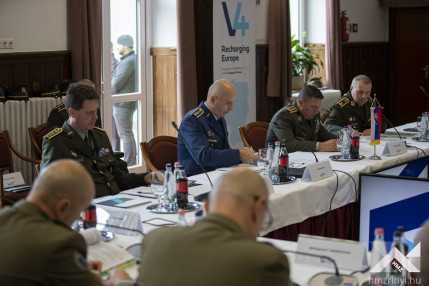 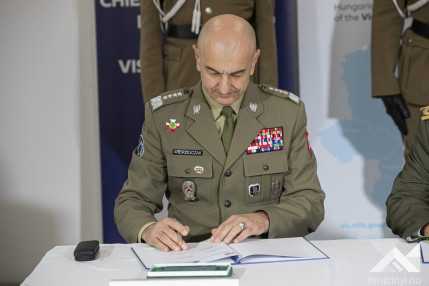 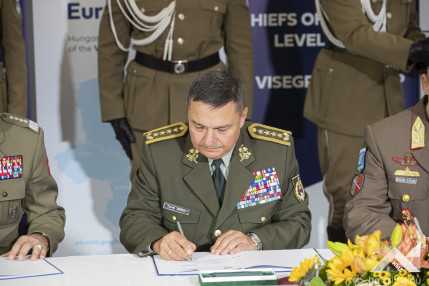 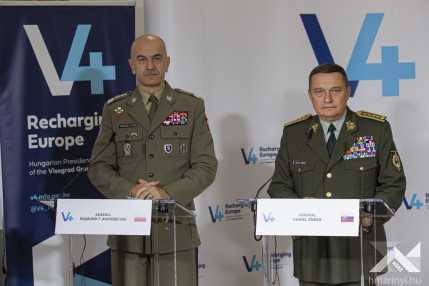 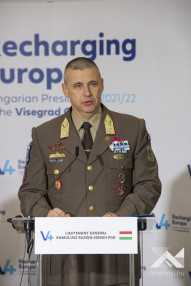 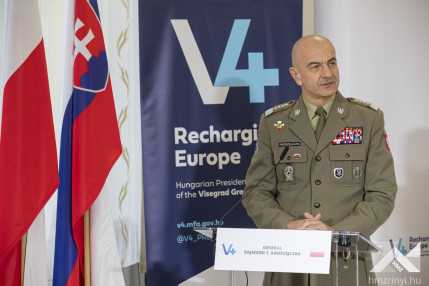 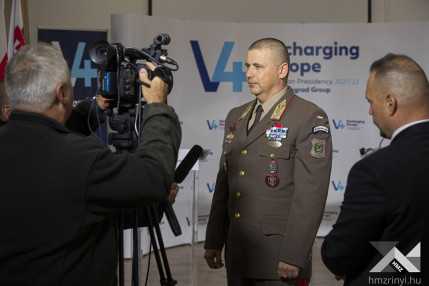 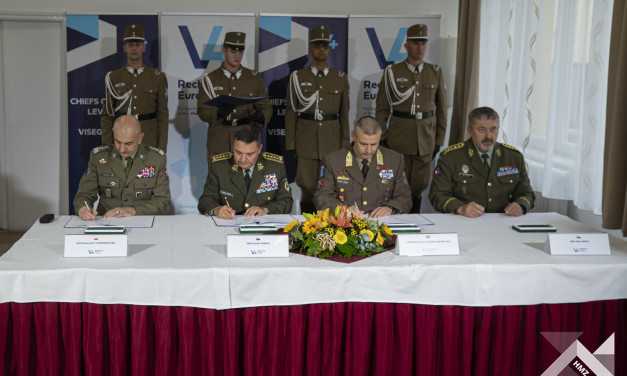 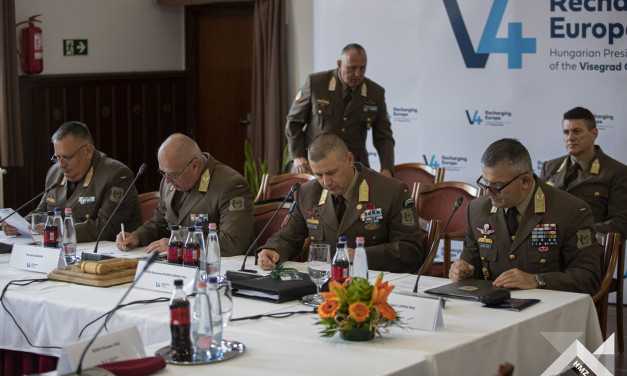 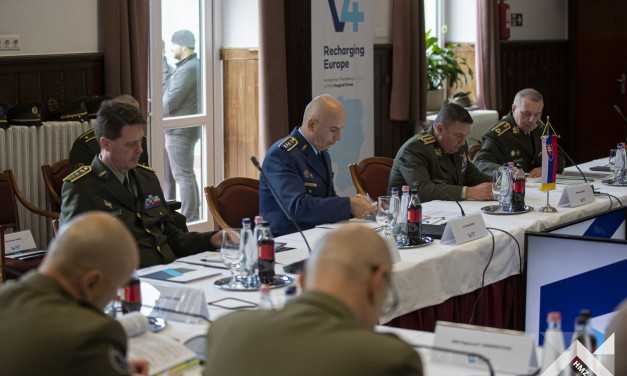 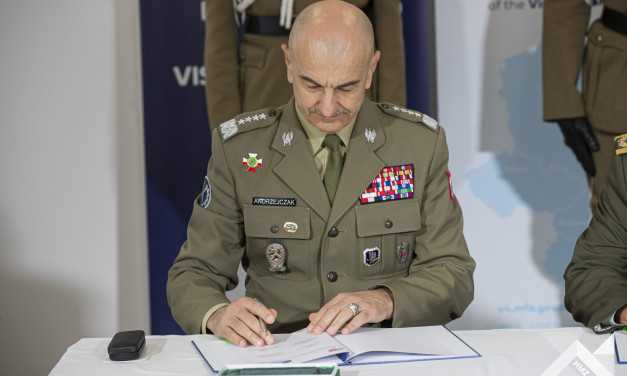 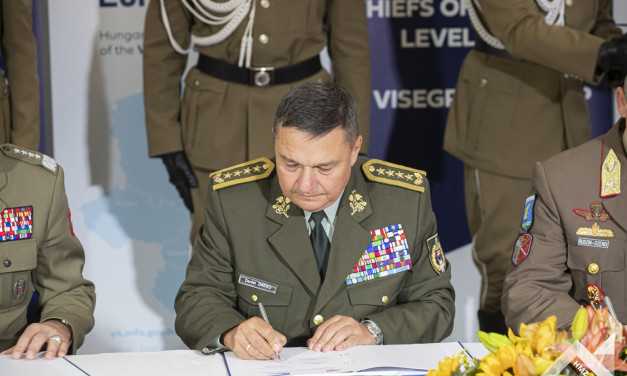 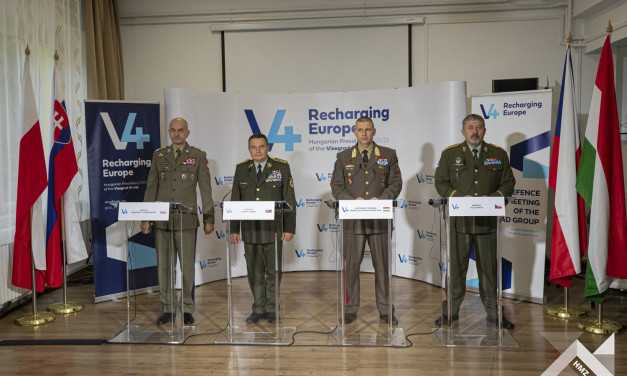 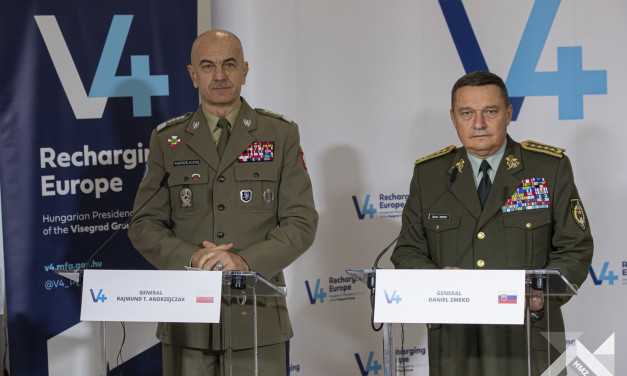 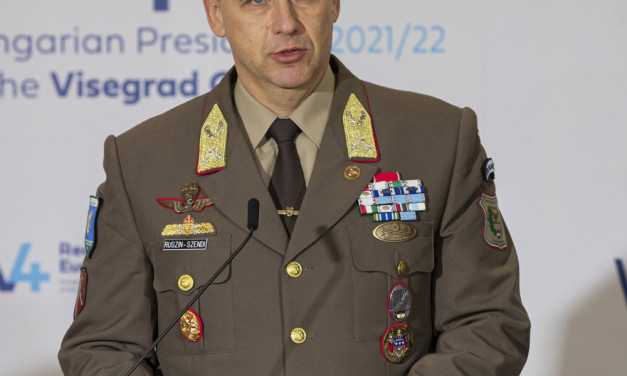 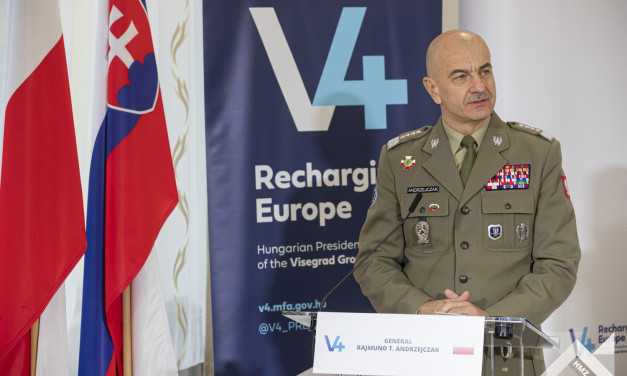 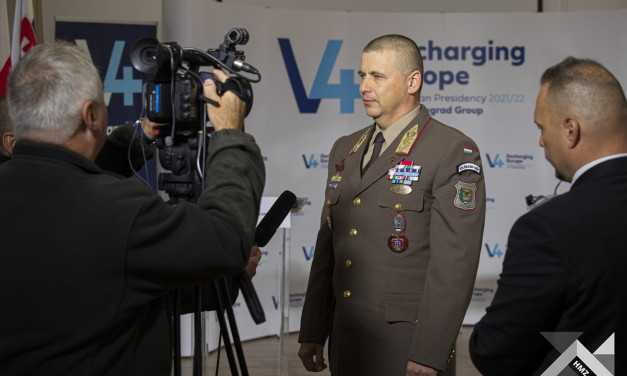