Western Balkans: Protection in All Fields

On Wednesday, 7 July Minister of Defence Tibor Benkő visited the Hungarian soldiers serving with the EUFOR and KFOR missions. The minister handed over AstraZeneca vaccines, the Hungarian government’s donation in Sarajevo and in Camp Novo Selo, near Pristina. 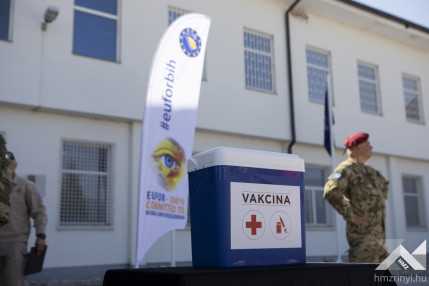 In Sarajevo, COMEUFOR Maj. Gen. Alexander Platzer took over the vaccines – which are of key importance in the response to the coronavirus pandemic – in the presence of Mijo Krešić, Deputy Minister of Defence of Bosnia for Defence Policy and Planning and Krisztián Pósa, Hungary’s ambassador accredited to Sarajevo. Speaking at the donation ceremony of 1100 doses of AstraZeneca vaccine, Tibor Benkő pointed out that although the region is already free from war, the invisible enemy, the virus must be defeated. This, however, cannot be achieved with military power, only with the use of vaccines.

The minister emphasized that he had brought the Hungarian government’s aid to Bosnia, thereby contributing to protecting the security of the country, since through their work, the civilians serving in the EUFOR camp also greatly contribute to maintaining peace in the region. 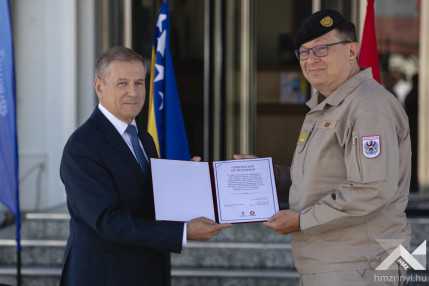 “Hungary has not only heard EUFOR’s request but also responded to it. For me as COMEUFOR, the Hungarian support and donation is essential for the safety of all our personnel in the mission area, especially the civilians. It also shows the high degree of sense of responsibility not only for your soldiers but for the mission and its people as a whole”, pointed out Maj. Gen. Alexander Platzer in saying thanks for the vaccines.

Having seen a vaccination point in the camp, Tibor Benkő held a press briefing during which he stated that Hungary regards the peace, security and stability of the Western Balkans as extremely important. “Our troops are serving here, in Bosnia-Herzegovina and Kosovo, and we are working to preserve this stability. Our country considers it important to help those employees who do their important work for operating the camps in the Western Balkans beside our troops and meet them on a daily basis”, emphasized the minister.

The minister of defence pointed out that the Hungarian government had purchased a large amount of COVID-19 vaccines in time, and after vaccinating the population, it has the opportunity to help nearby countries such as Bosnia-Herzegovina, where Hungarian troops have been serving for years in the interest of preserving peace. 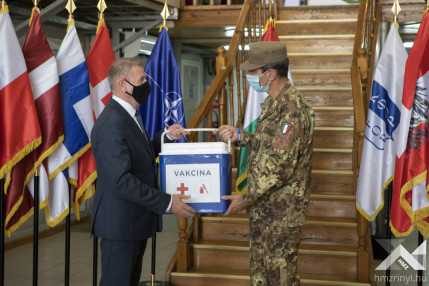 Speaking in the company of Dr. József Bence, Hungary’s ambassador accredited to Pristina, COMKFOR Maj. Gen. Franco Federici said thanks for the 5100 doses of vaccine delivered to help the protection of employees at Camp Novo Selo. The COMKFOR pointed out that these vaccines not only help KFOR as a military force, but also the population of Kosovo.

At a press briefing held after the donation ceremony, Tibor Benkő said that the Hungarian government had made a decision to provide help through donating the vaccines. He emphasized that Hungary considers it very important that the people working beside our troops have the proper protection. Referring to the KFOR mission, to be conducted under Hungarian command from 1st November, the minister of defence said that Hungary not only talks about the importance of stability in the Western Balkans, but also actively contributes to it. “By undertaking to fill the COMKFOR position, we are going to concentrate further forces here, and we also keep a battalion-strong manoeuvre force on standby in Hungary, which we can immediately deploy if need arises”, he pointed out. 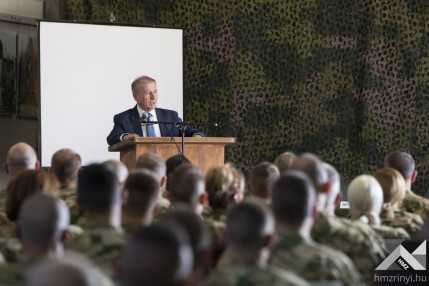 In what followed, Tibor Benkő informed the Hungarian soldiers of KFOR at a staff meeting about the development path of the Hungarian Defence Forces, with special regard to the already implemented human and military technology developments and those expected to take place in the near future. In his speech, he emphasized that the military vocation means a predictable and safe career path now, and in the future, as well. In answer to questions, the minister of defence talked about the probable new foreign missions, the increasing number of executive personnel in the Hungarian Defence Forces, the expansion of the Defence Cadet Program, the importance of military summer camps and their already tangible results. 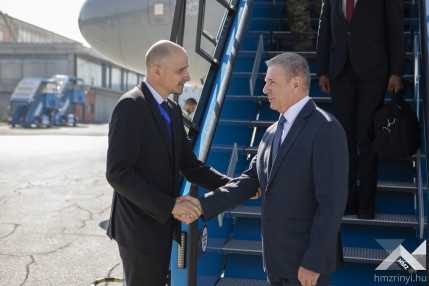 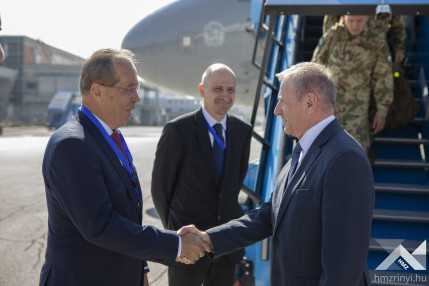 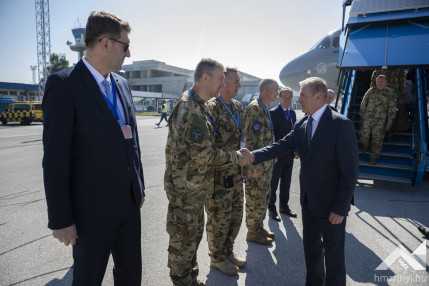 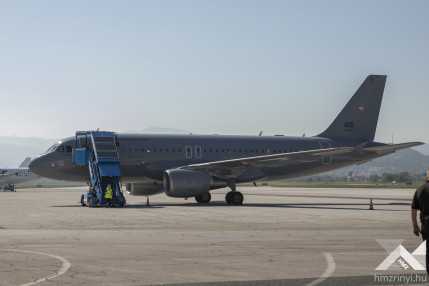 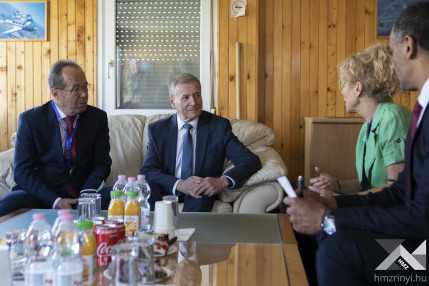 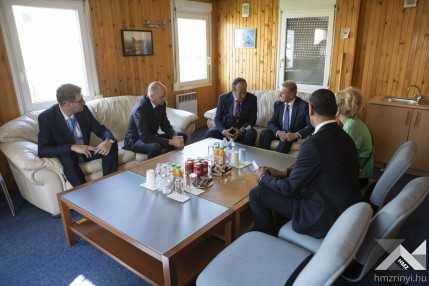 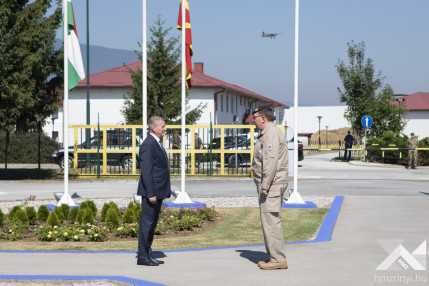 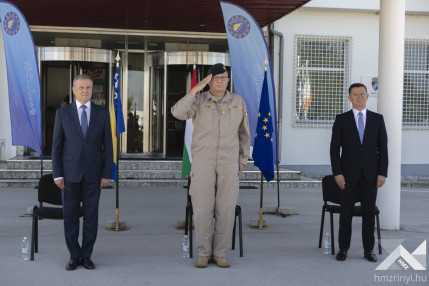 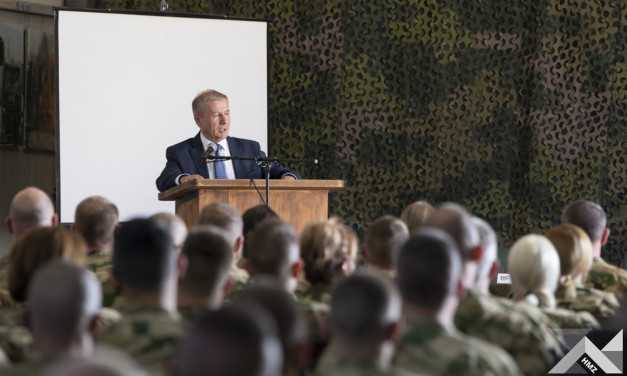 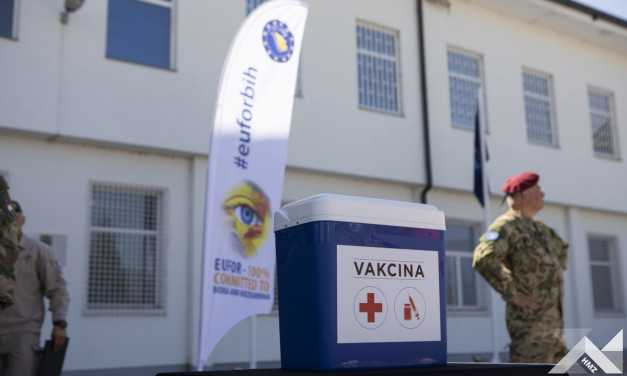 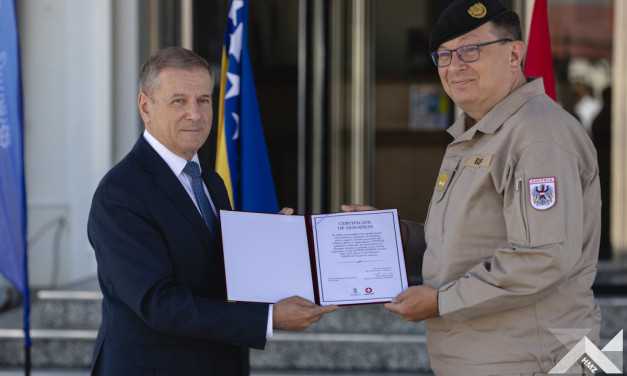 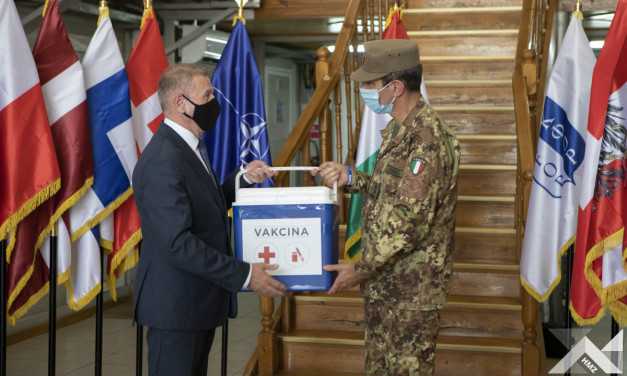 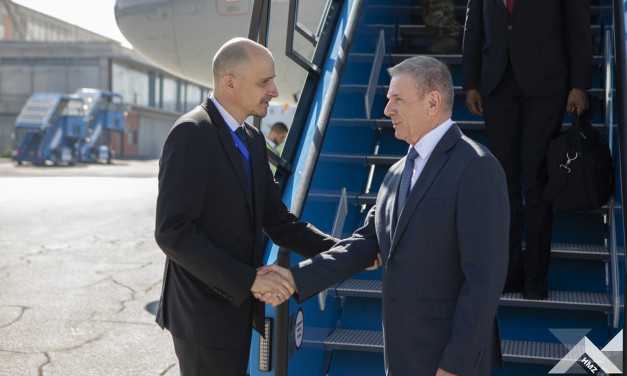 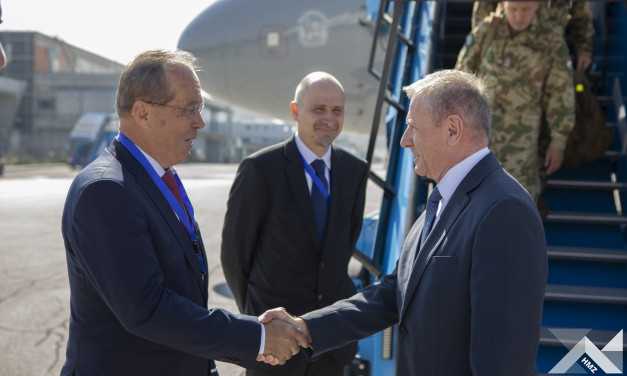 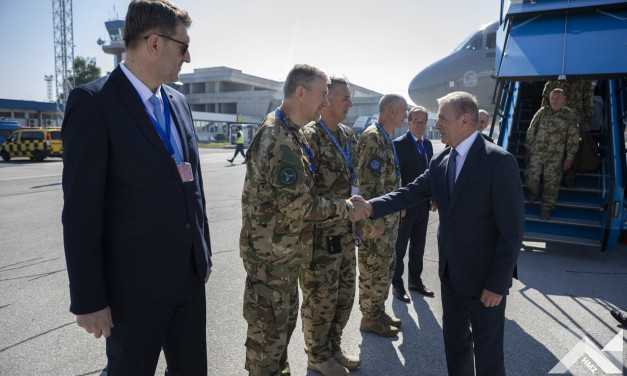 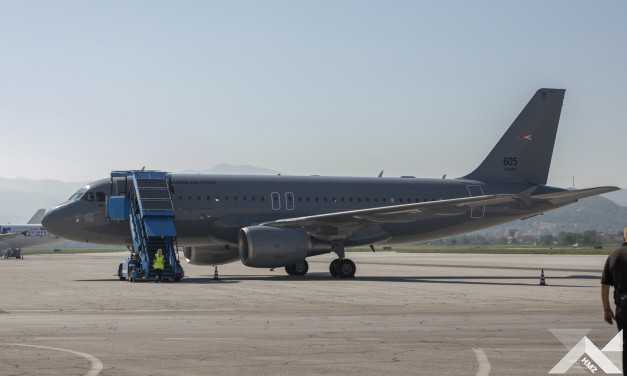 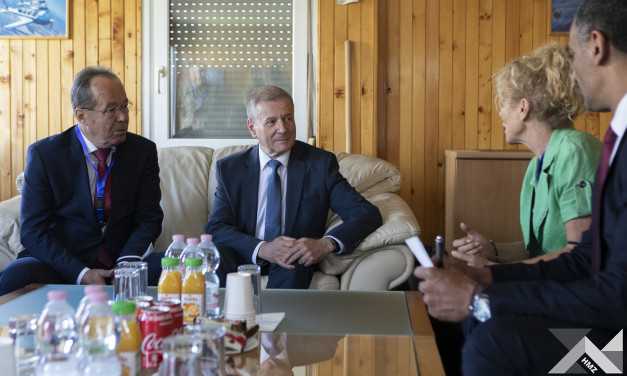 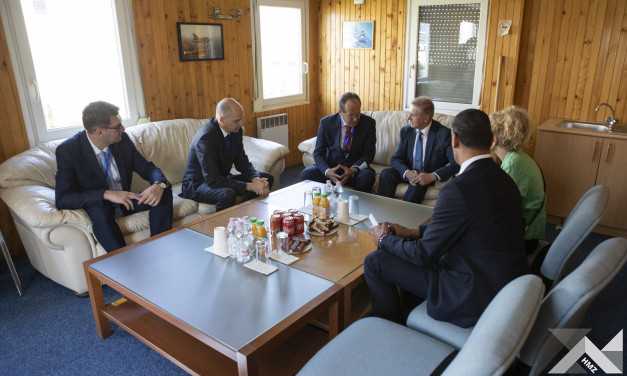 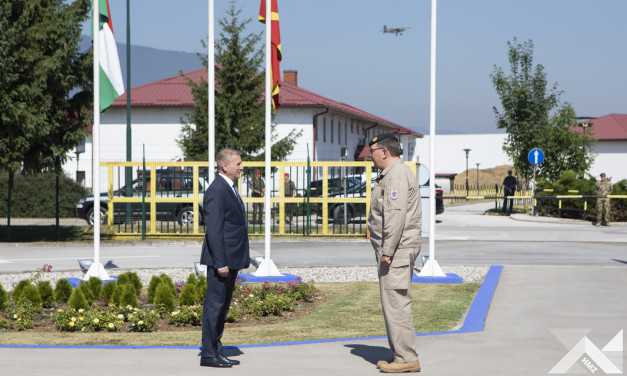 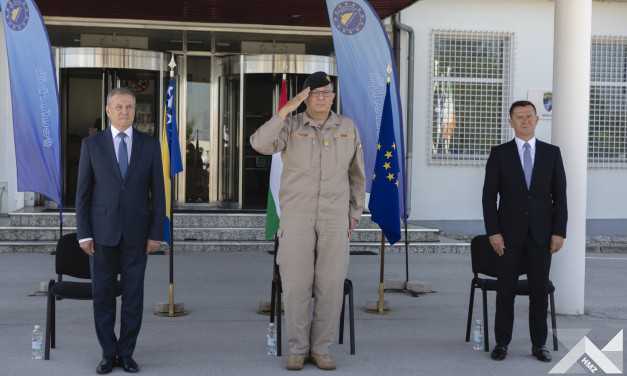 Strengthened support for UNFICYP
Air Show in a week!