On 19 July, a technical agreement on logistic support for the service members of UNFICYP in Cyprus was signed at a Hungarian–British defence policy meeting held in the MoD Institute and Museum of Military History. 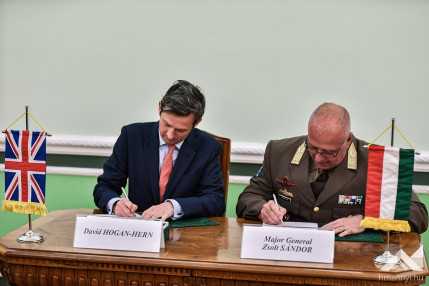 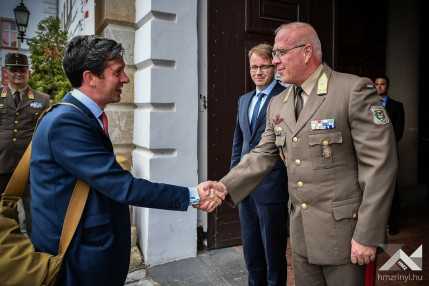 The topics on the agenda of the meeting included a definitive document on UK security policy entitled Integrated Review (IR) – Global Britain in a Competitive Age, published by British Prime Minister Boris Johnson on 16 March. Summarizing the results of the most significant review since the Cold War, this paper sets out the United Kingdom’s priorities in the field of foreign, security, defence and international development policy until 2030. In connection with the document, the two sides exchanged views on some aspects of Hungarian defence policy, the National Security Strategy, the recently published National Military Strategy as well as the situation in the Western Balkans and the importance of joint thinking. The participants also discussed the goals to be attained in NATO, the future outlook of the V4 presidency that started in early July and the so far accomplished and next year’s tasks of in the field of Hungarian–British military-to-military relations. The representative of the Hungarian Defence Forces Command Force Planning Directorate held a presentation for the participants on current issues in the National Defence and Armed Forces Development Program.

At the end of the meeting, Maj. Gen. Zsolt Sándor and David Hogan-Hern signed a document aimed at strengthening the two nations’ logistic support for the UN Nations Peacekeeping Force in Cyprus (UNFICYP). 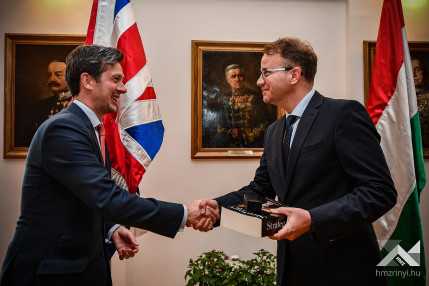 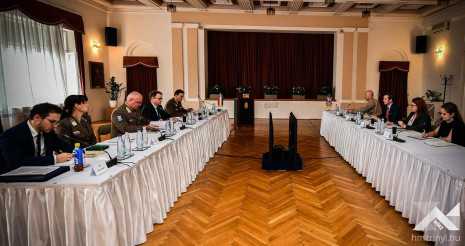 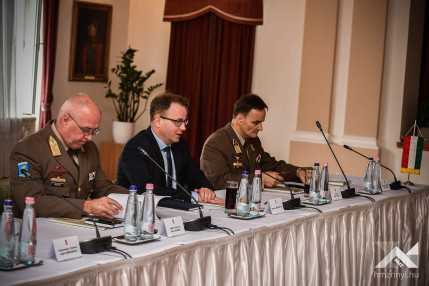 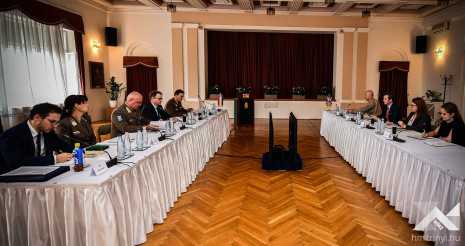 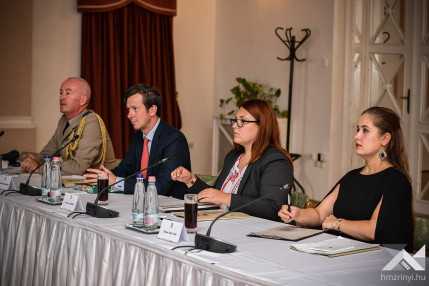 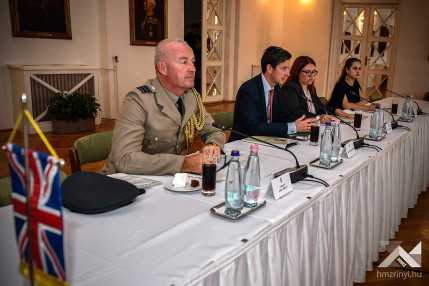 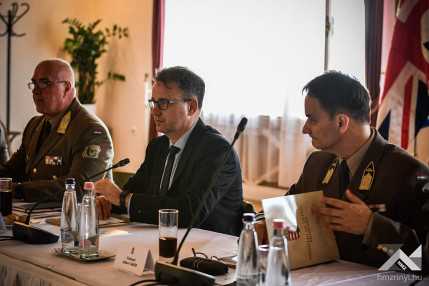 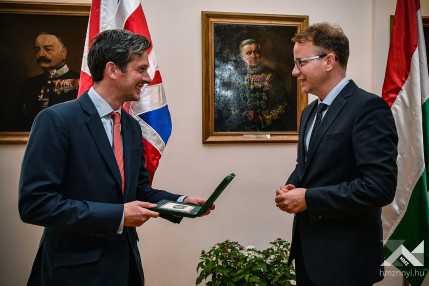 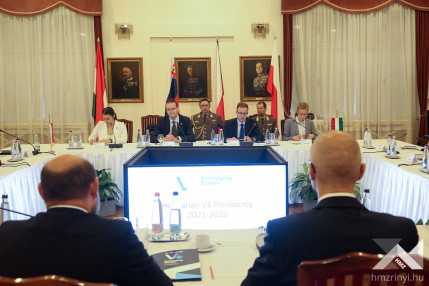 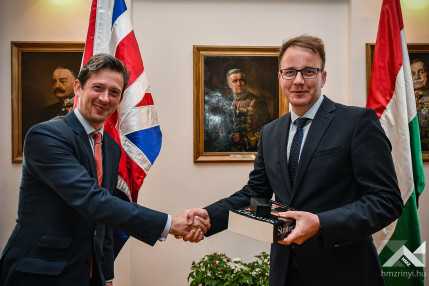 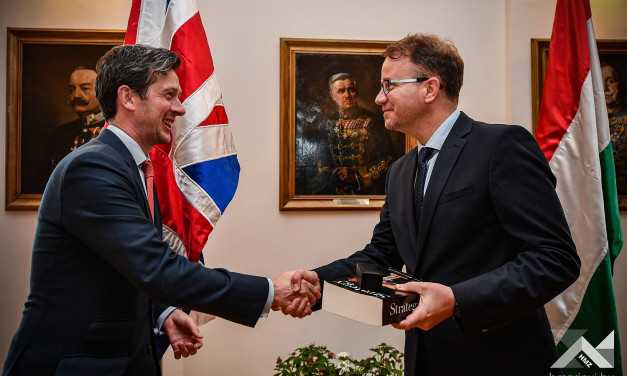 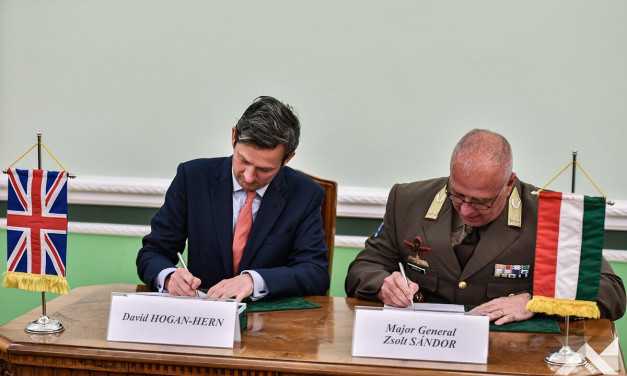 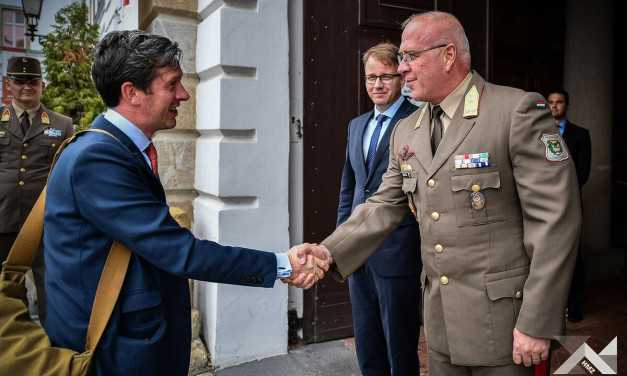 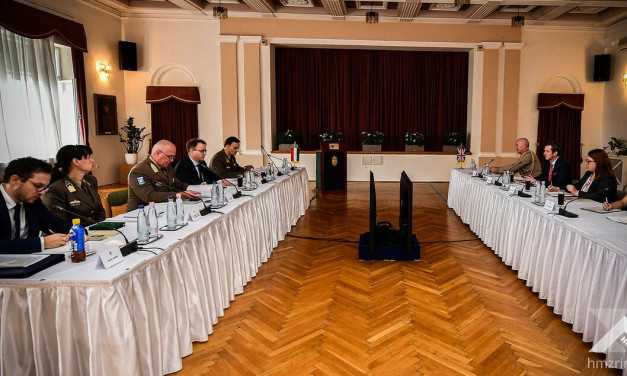 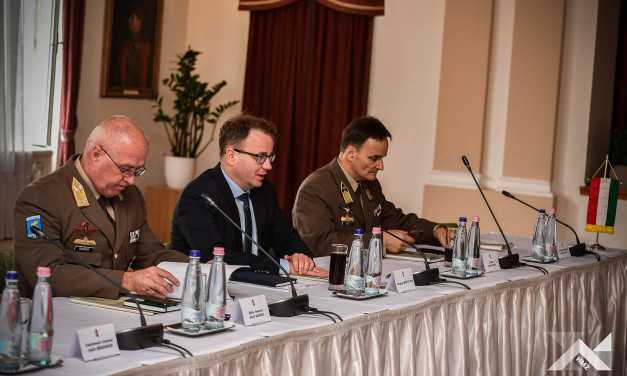 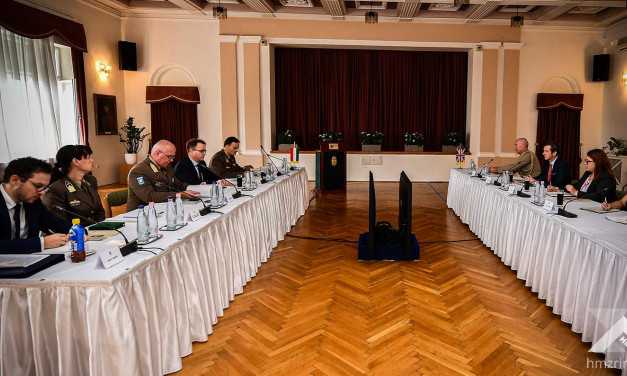 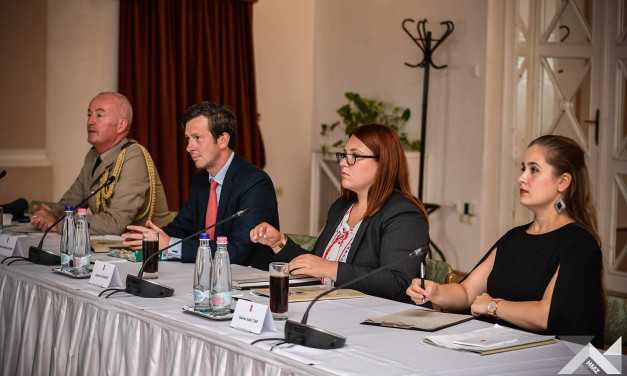 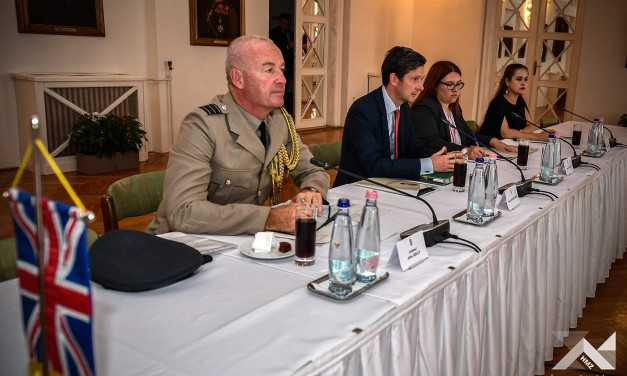 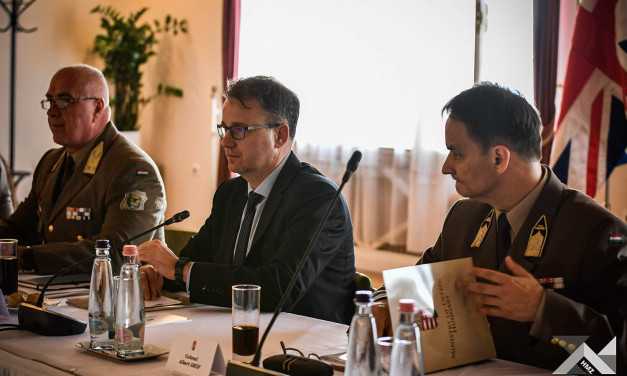 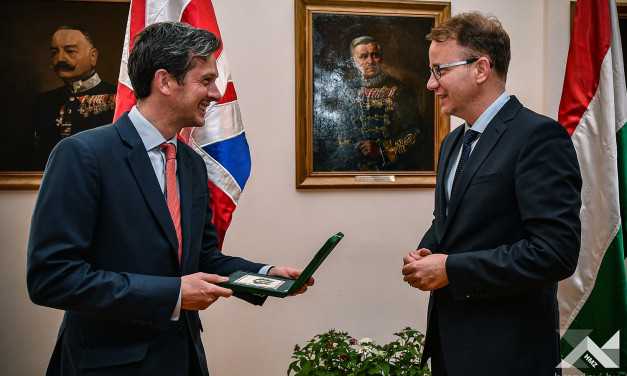 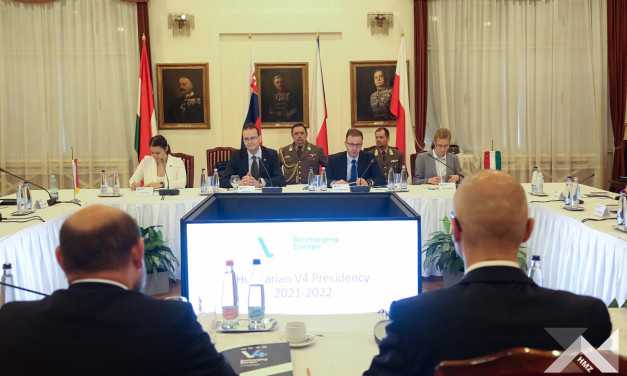 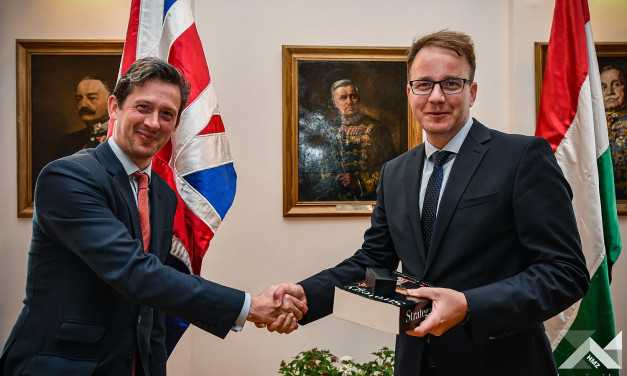