Cooperation for the security of Europe

On 3 November, US Major General (Ret.) Barre R. Seguin, Director, George C. Marshall European Center for Security Studies paid a visit to Hungary. He met and held discussions with the leaders of the Ministry of Defence and the Hungarian Defence Forces Command. 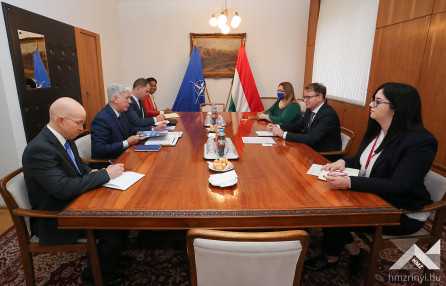 The George C. Marshall Center is a renowned international security and defence studies institute, which was established as a result of American–German cooperation in 1993. The organization addresses regional and transnational security issues, and maintains contact with a vast network of security professionals. Operating in Germany, the center is in contact with more than 150 countries; the nations have already delegated close to 15,000 persons for the training courses and programs of the organization. This year’s figures reveal that there are 17 ministers, 18 deputy ministers, 10 chiefs of defence, 151 ambassadors and 45 members of parliament among the graduates of the Marshall Center. Hungary has been delegating participants to the training programs of the organization since 2008; by now, more than 200 Hungarians have already attended various programs of the institution, and 93 have pursued studies in the center so far. 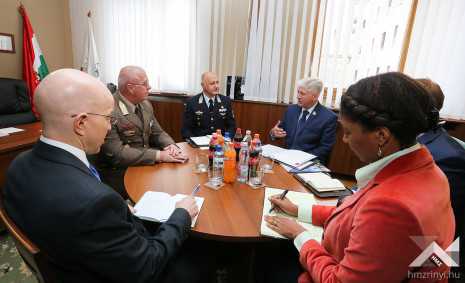 On his visit to Budapest, Major General (Ret.) Barre R. Seguin, the director of the institution first met with Gergely Németh, Deputy State Secretary for Defence Policy of the Ministry of Defence and then with Major General Zsolt Sándor, Deputy Commander of the Hungarian Defence Forces in the Balaton St building of the Ministry of Defence. During the mutual exchange of ideas, the two sides explored further possibilities of cooperation and Hungarian participation. 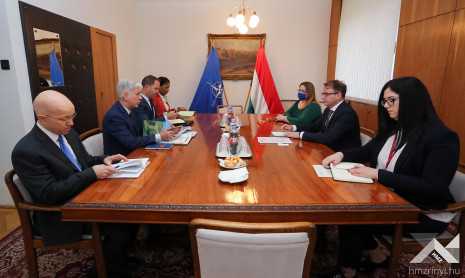 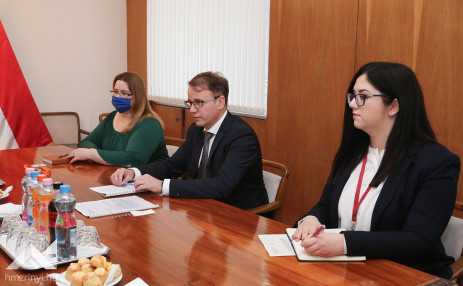 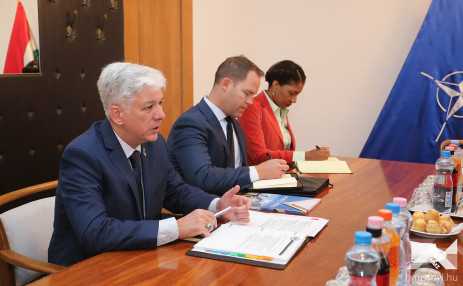 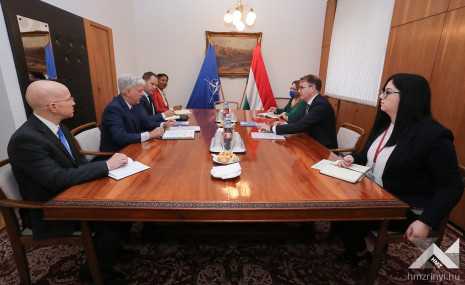 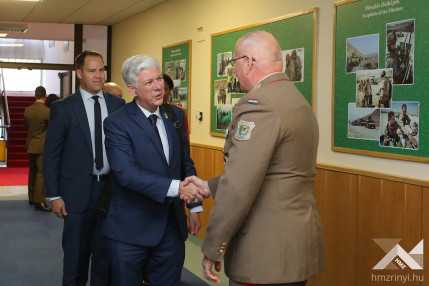 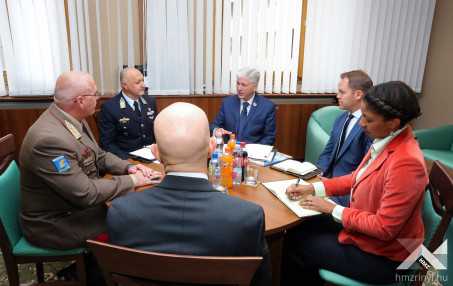 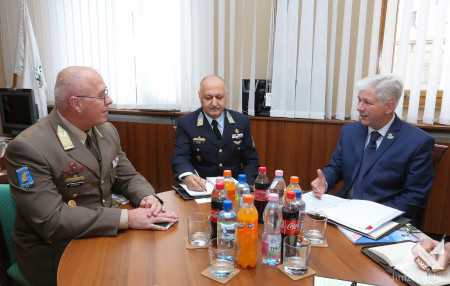 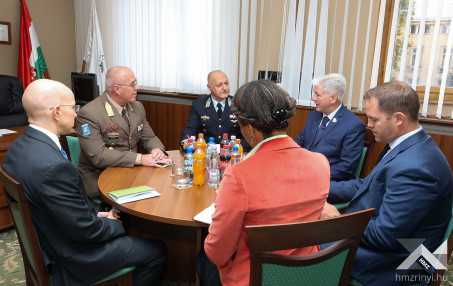 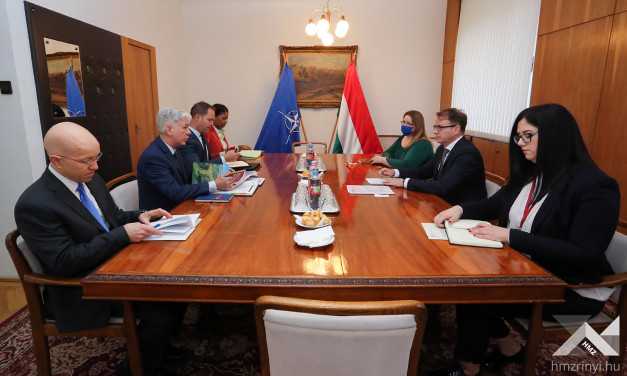 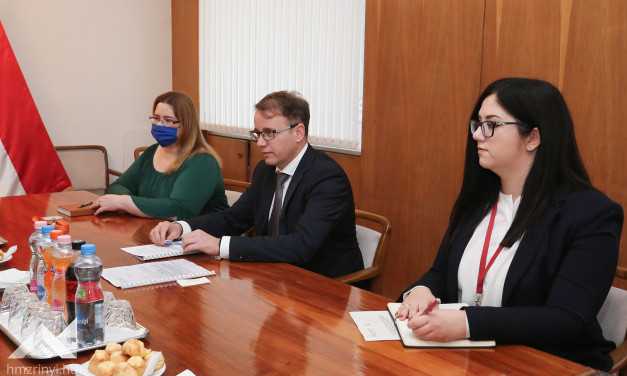 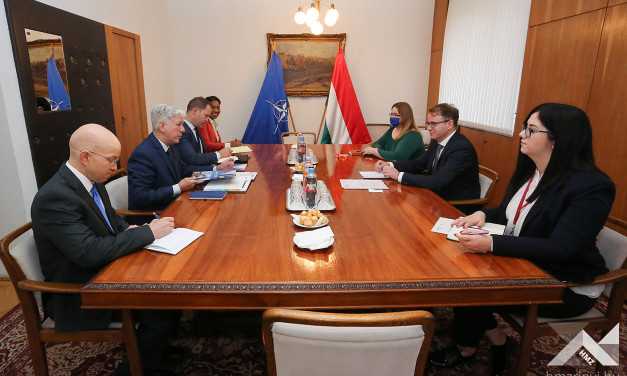 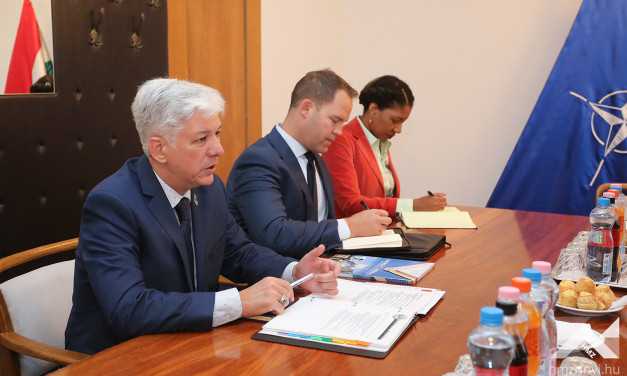 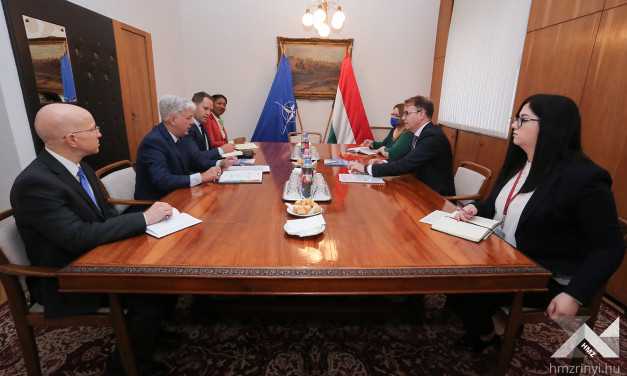 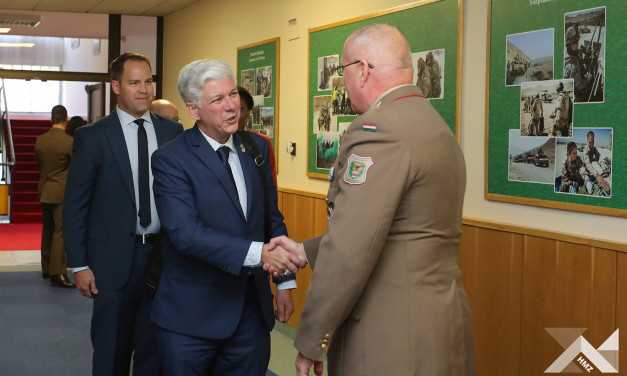 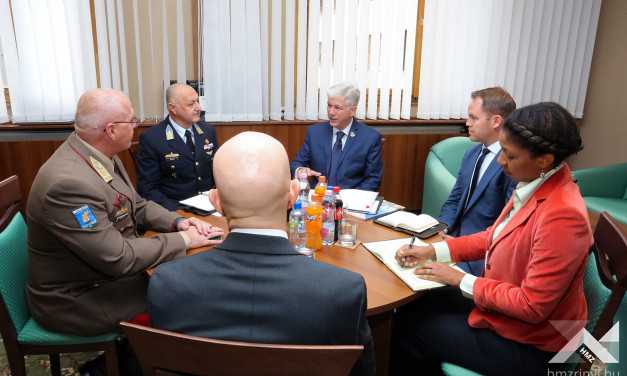 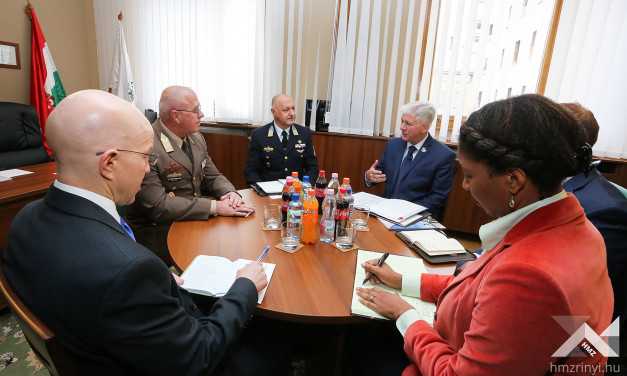 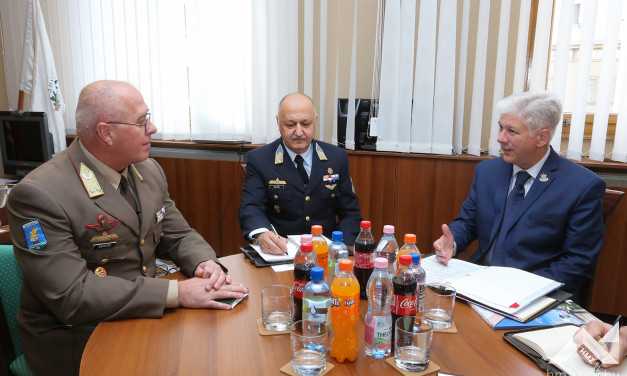 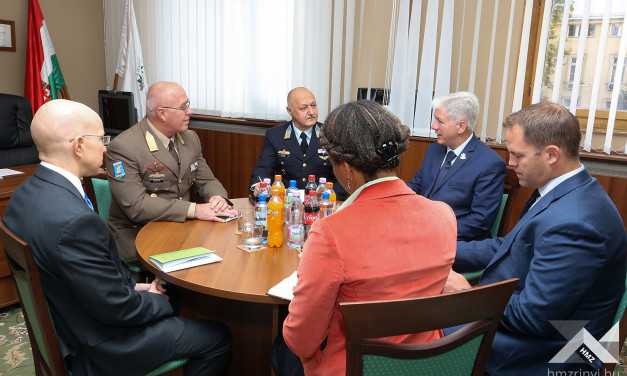