Serbian and Hungarian Chiefs of Defence meet in Belgrade

Lieutenant General Romulusz Ruszin-Szendi PhD, Commander, Hungarian Defence Forces recently attended a two-day meeting of chiefs of defence in Serbia. During the discussions, besides the current security situation of the region, the two sides also talked about the Hungarian COMKFOR’s tasks, as well as the coronavirus pandemic and the migration crisis. 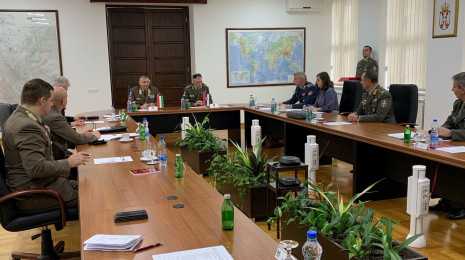 During a plenary discussion with Serbian Chief of Defence General Milan Mojsilović, the commander of the Hungarian Defence Forces said that Hungary firmly supports Serbia’s Euro-Atlantic integration. Lieutenant General Romulusz Ruszin-Szendi PhD explained that the approach to the Euro-Atlantic area may provide a lasting solution for this region through guaranteeing the long-term stability and security of the Western Balkans.

The European Union and NATO may consider the acceleration of the accession process as a guarantee that the Balkan countries are able to stop the waves of migration directed to Europe. The commander added that there can be no lasting peace in the Western Balkans without successful dialogue between Belgrade and Pristina. In connection with normalizing the relations between Belgrade and Pristina, Hungary is ready to accept every solution that is built on compromises made by both parties. 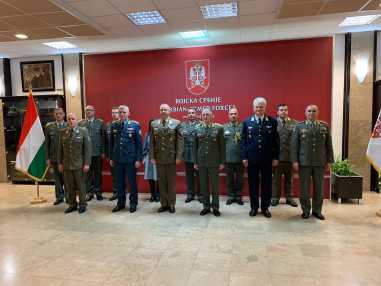 KFOR’s and EUFOR’s role is very important in maintaining regional security, so Hungary is present with more than 400 personnel in the NATO mission in Kosovo, and contributes 167 servicemembers to Operation EUFOR Althea in Bosnia. It can be stated that close to two-thirds of our Hungarian troops participating in international operations are serving in the Balkans Joint Area of Operations. Accordingly, NATO and our regional partners highly appreciate our decades-long contribution to international peacekeeping efforts in the Western Balkans, so this year Hungary had opportunity to send a Hungarian general to serve as COMKFOR for a year. Our commitment to the region is well exemplified by the fact that Major General Ferenc Kajári assumed the command of KFOR as of 15 October.

During the rest of the discussion, the two sides reached agreement on the point that illegal migration and the coronavirus pandemic have shed light again on the interdependence of the Western Balkan countries and the European Union. According to Lieutenant General Romulusz Ruszin-Szendi PhD, Serbia has a key role in preserving peace and security in the Western Balkans, which is a top priority for Hungary and Europe as well. The migration pressure on Europe will inevitably increase, but the Hungarian standpoint on this remains unchanged: the most important task is to protect Hungary’s borders and thereby the external borders of the Schengen Area. The timely closure of Hungary’s Schengen borders has greatly contributed to containing the further spread of the COVID-19 pandemic. Furthermore, we have donated face masks, protective suits, PCR tests, respirators, patient monitors and hundreds of thousands of vaccines to the countries of the region to promote their successful response. 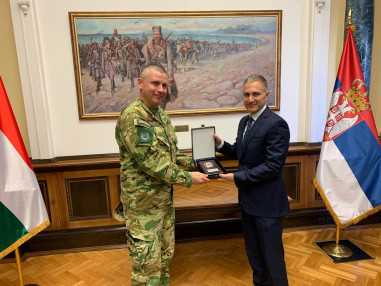 On the second day of his visit to Serbia, the commander of the Hungarian Defence Forces was received by Defence Minister Dr. Nebojsa Stefanovic on a courtesy call, and also held discussions with Hungary’s Ambassador to Serbia Dr. Attila Pintér. Following the discussions, the commander of the Hungarian Defence Forces paid a visit to the soldiers of the 72nd Special Operations Brigade in Pancova. 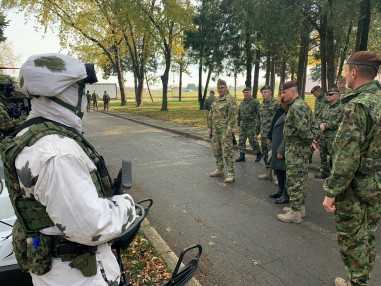 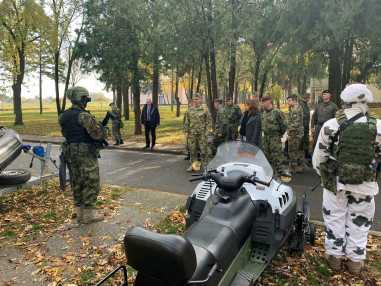 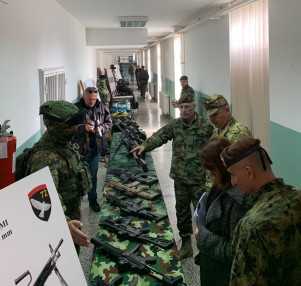 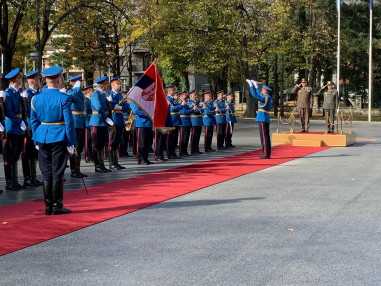 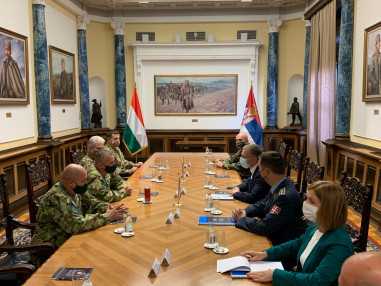 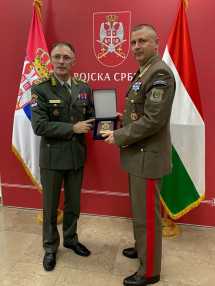 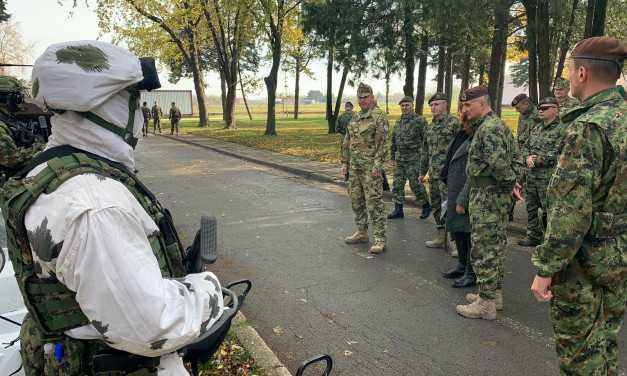 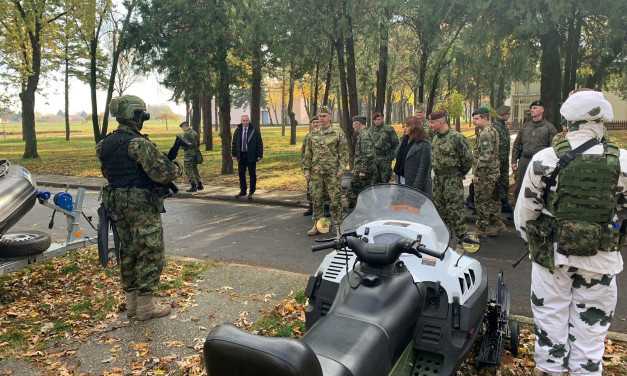 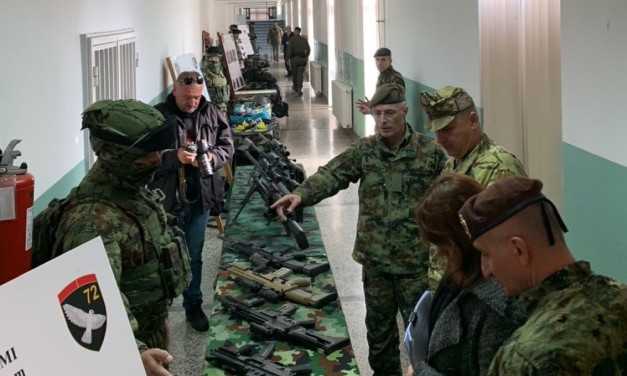 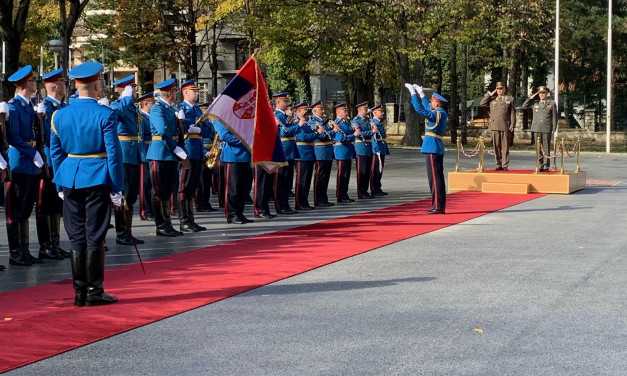 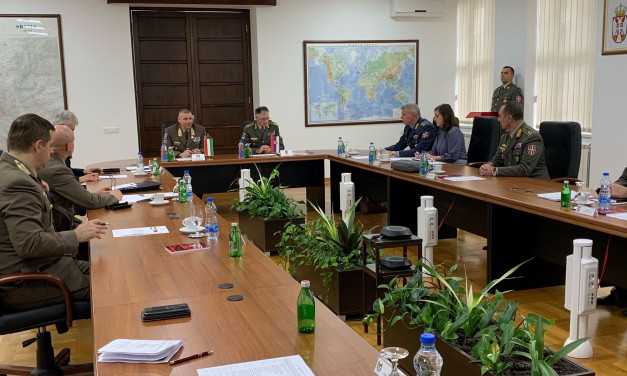 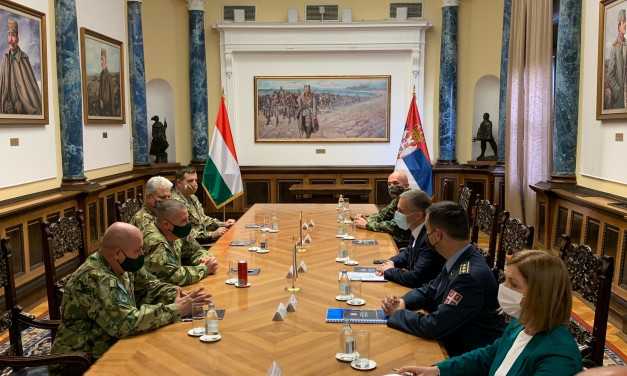 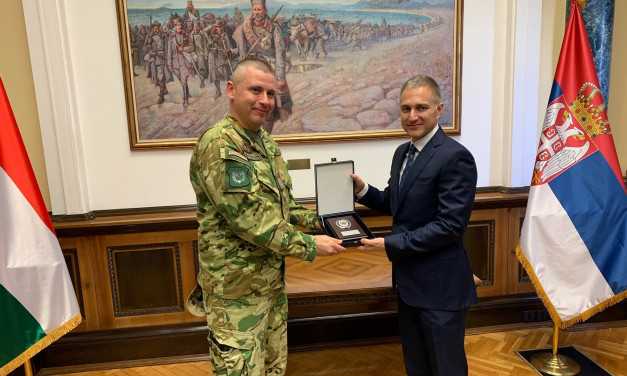 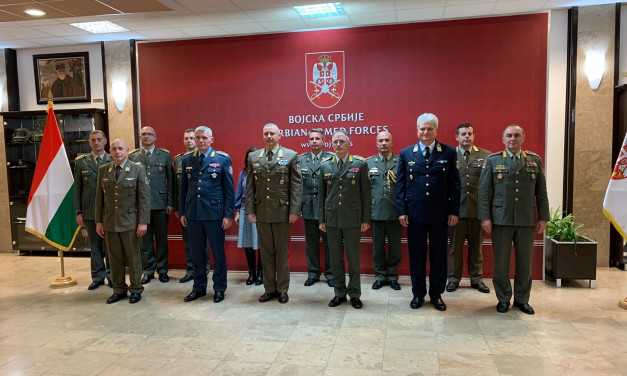 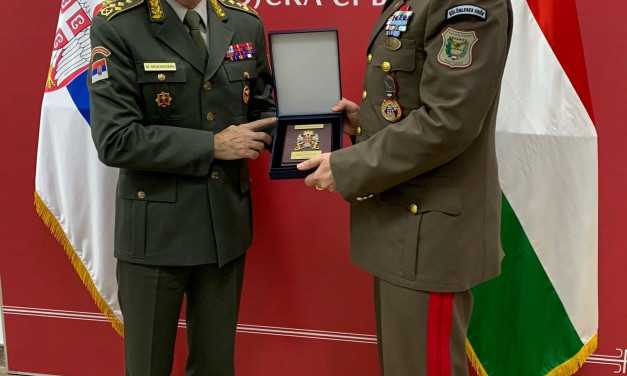 Cooperation for the security of Europe
Tibor Benkő receives Commanding General of U.S. Army Europe and Africa on a courtesy call